The Secret Messages Hiding in Your Font Choices

A font is a word outfit and Google Docs are the catwalk. 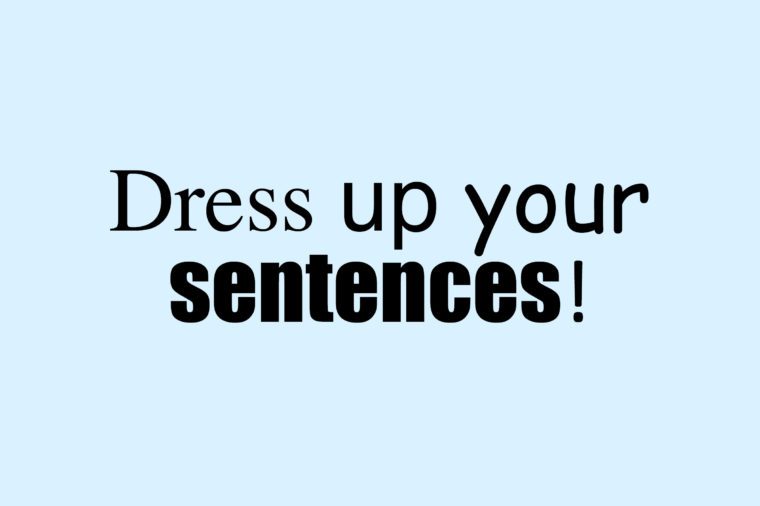 Dress up your sentences!

When you’re on deadline or scrambling to put a statement together, something as seemingly innocuous as font choice is probably the last thing on your mind. However, considering the amount of thought we put into what we say, it’s worthwhile to put an appropriate amount into how we say it, too. “Fonts can function like typographic selfies,” says Sarah Hyndman, founder of Type Tasting and author of Why Fonts Matter, “Each font has a set of associations, which we reference when we select it to present our words to the world.” As a part of her research, Hyndman created a Font Census of 25 regularly used typefaces, gleaning a personality profile for each from the impressions of over 250 survey participants. In Why Fonts Matter, Hyndman writes, “The results show that (a) typefaces do have uniquely different personalities, and that (b) there is significant agreement on personality types.” Therefore, the aesthetic presentation of your text can imply just as much about the message—and you—as the words themselves. 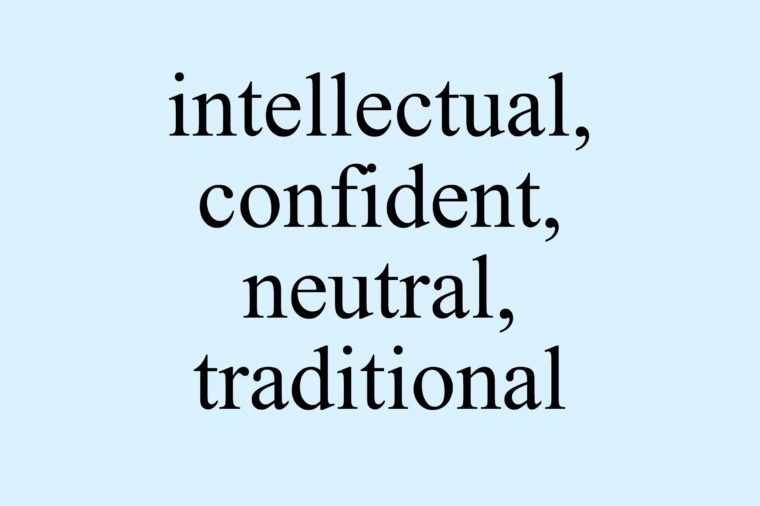 Created for British newspaper the Times almost 100 years ago, Times New Roman is still one of the most widely recognized fonts available and still popular among newspapers and book publishers. Due to its origin, the font can indicate to readers a certain knowledge and credibility. However, Times New Roman was also Microsoft Word’s default font until 2007, so beware imparting a lack of thought or unoriginality. Here’s what your favorite font says about your personality. 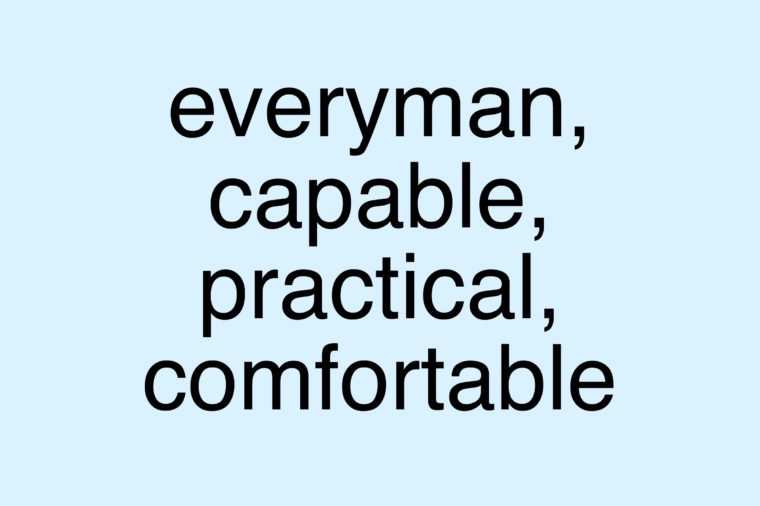 “Helvetica was designed to be neutral, in other words to carry a message without adding any personality of its own,” says Hyndman. The mutability of the 63-year-old font, created by Swiss designer Max Miedinger, might be the very reason for its eruptive popularity. It’s been adopted by several high-profile clients: American Airlines, Target, Verizon Wireless, Toyota, and Microsoft all employ Helvetica as the font of choice for their corporate logos. The United States government utilizes the font quite a bit too—you might recognize it as the typeface on your federal income tax form. Its ubiquity was even the subject of a 2007 documentary titled Helvetica. 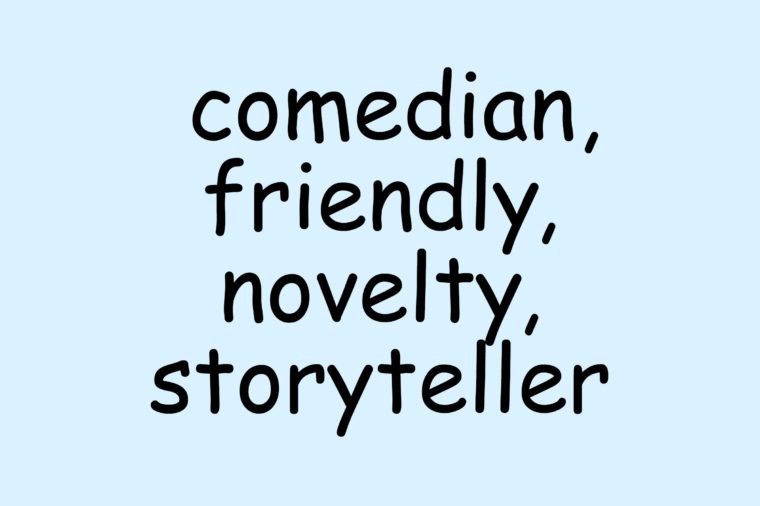 *The audience groans.* Love to hate it or hate to love it, Comic Sans causes conversation. That ability in and of itself is quantifiable, dare I say, star power? In 2010, designer Dustin Curtis claimed that a Twitter employee told him three things reliably drive traffic for the site: bashing airlines, bashing Comic Sans, and Justin Bieber. Created in 1995 for a beta version of a Microsoft comic software package for kids, the font’s designer, Vincent Connare, says, “I think most of [the detractors] secretly like Comic Sans—or at least wish they had made it.” Meet the designer behind the famously divisive Comic Sans. 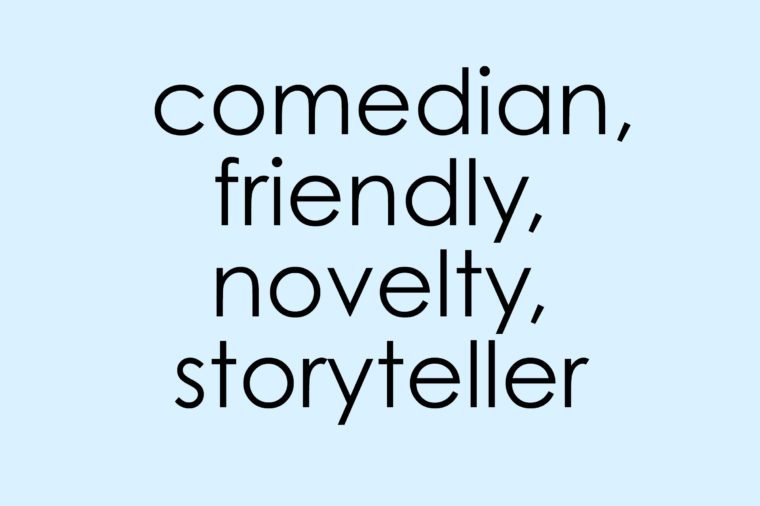 “These geometric style fonts with big, round shapes look wide-eyed and I feel like they’re saying ‘trust me,’” says Hyndman, “Geometric styles have associations with modern design movements like the Bauhaus and Futurism, which you’re nodding to when you use them.” Released in 1991 by Monotype Imaging, the Century Gothic is characterized by a thin outline and broad spacing. Interestingly, in 2010 the University of Wisconsin-Green Bay switched their default email and printing font from Arial to Century Gothic, because the latter’s aforementioned thin outline uses 30 percent less ink. One thing they might not have considered: the broad spacing means significantly more printer paper. A valiant, if not misguided effort to conserve resources. Century Gothic is definitely a font with a defined aesthetic—so do these handwriting samples so perfect they could be fonts. 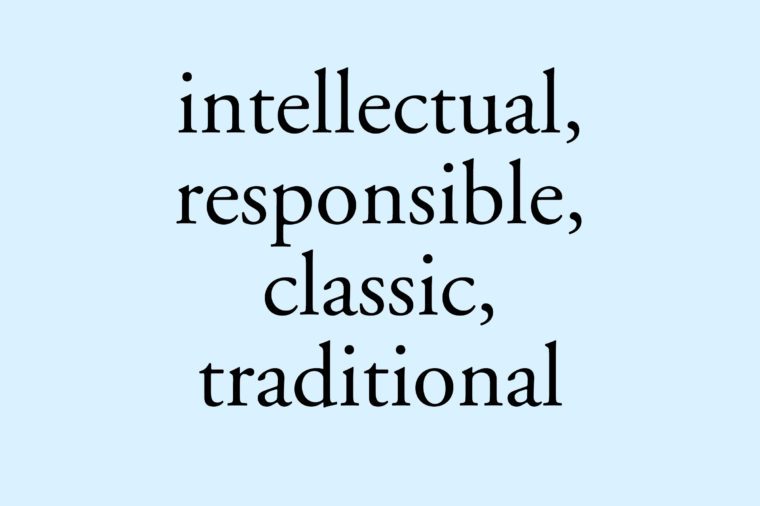 Early versions of this font were based on the centuries-old designs of French printer Claude Garamond, but the Garamond we know today was overhauled and re-released by Robert Slimbach for Adobe in 1989. Stylish and elegant, the font is immensely popular among book and print publishers: both the Harry Potter series and the works of Dr. Seuss are published in Garamond (but reading in this font can improve your memory). According to Hyndman, “Its smaller letterforms and slight flourishes convey a sense of history and attention to detail, with enough subtlety that it can still function as an everyday style today.” 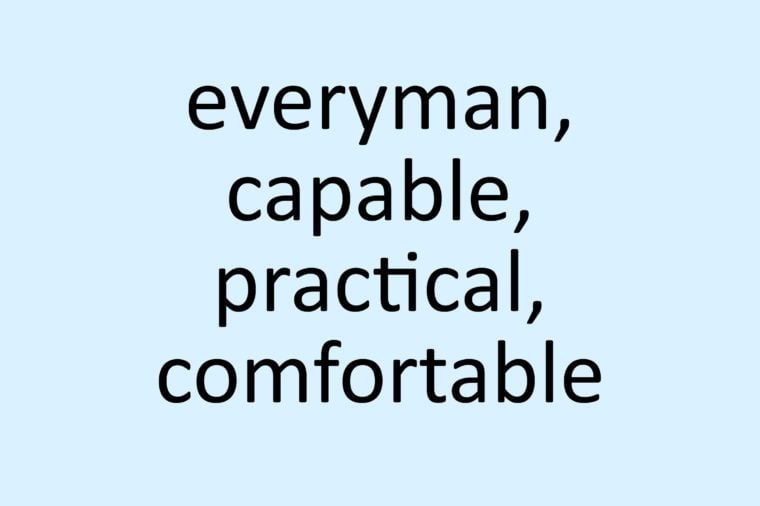 Still in its adolescence, Calibri was invented on commission for Microsoft in 2002 by German typographer Lucas de Groot, credits the font’s curviness for its warm and soft character. It’s been Microsoft Word’s default font for 13 years, and while it’s not the most expressive font available, it doesn’t quite fall into the same trap as Times New Roman due to simple and acute legibility. In 2017, it was discovered that legal documents presented by Maryam Nawaz, daughter of Pakistan’s Prime Minister at the time, were forged—because they were written in Calibri but dated prior to the font’s commercial release. 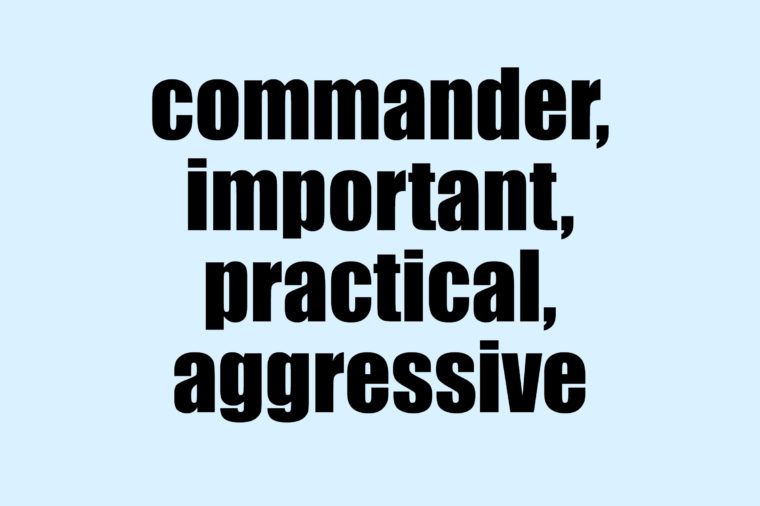 Designed by Geoffery Lee in 1965 and aptly named, Impact is one of those fonts that demands to be noticed. It might not be entirely practical for everyday use, but if you need to grab a reader’s attention, it’ll do it. “We readily ‘hear’ the amount of ink on the page as volume,” Hyndman notes, “Small letters with lots of white space sounds like a calm whisper, while Impact sounds like it’s SHOUTING.”