10 Things Cruise Ships Aren’t Cleaning as They Should

Cruise ships undergo regular inspections for cleanliness before leaving port—but not every cruise line is created equal, and some are germier than others. Before you set out on your next cruise vacation, find out which items on board aren't as clean as they might look at first glance. 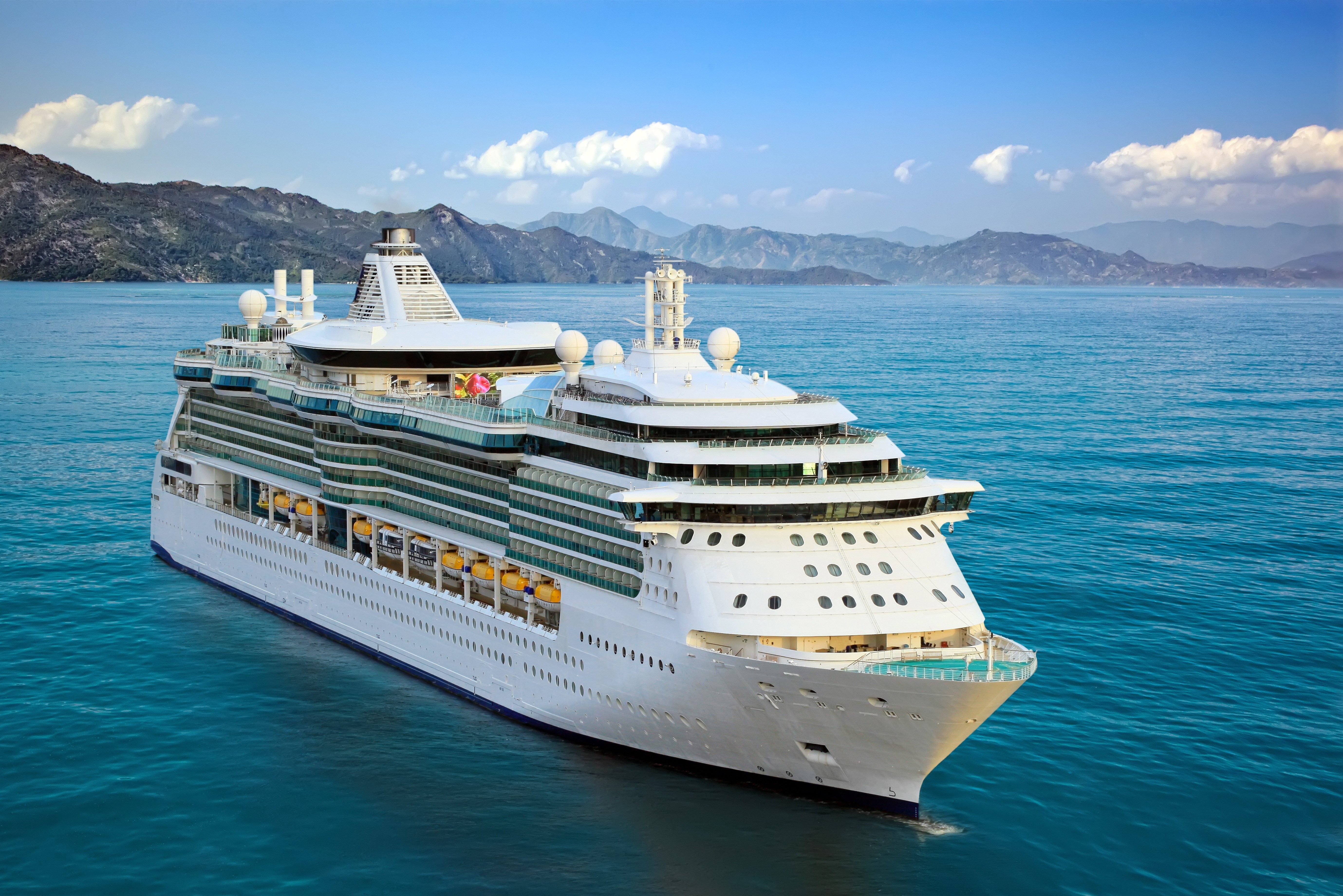 Seasickness isn’t your only concern

Forget a rocking ship and a queasy feeling in stormy waters: Cruise ships can be a breeding ground for infection and illness simply because they have a group of people living in the same spaces for days on end. You may have heard of Legionnaire’s disease, but there are some less exotic germ concerns you need to know about. 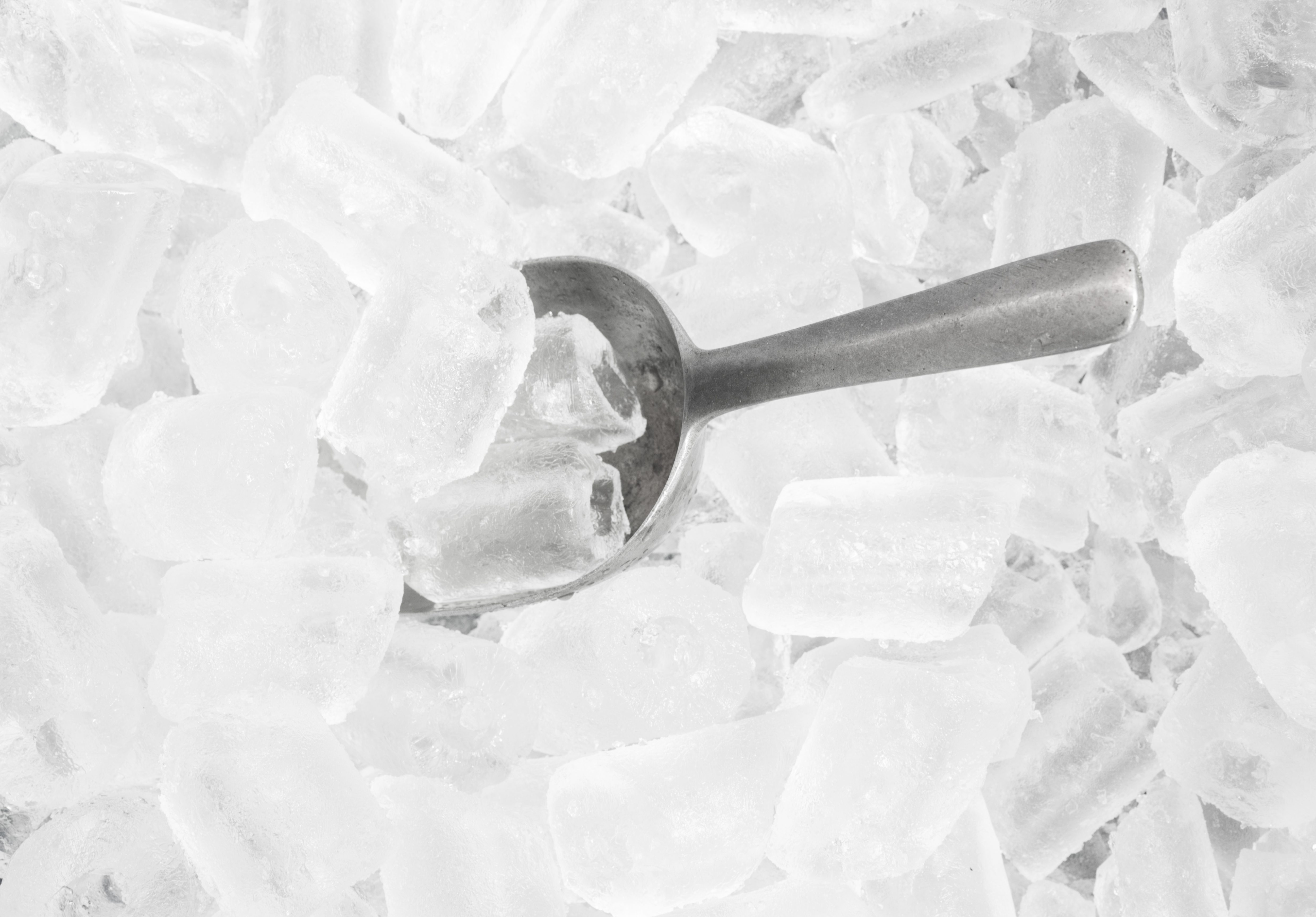 During a recent inspection by the Centers for Disease Control and Prevention of one particular ship, the ice machine was found to be among the most unkempt items on the boat. According to Fodor’s, they were described as having “a reddish purple drip,” “black debris,” and “pink and brown debris.” Yuck. Check out these tips for avoiding illness when you’re having too much fun to be sick. 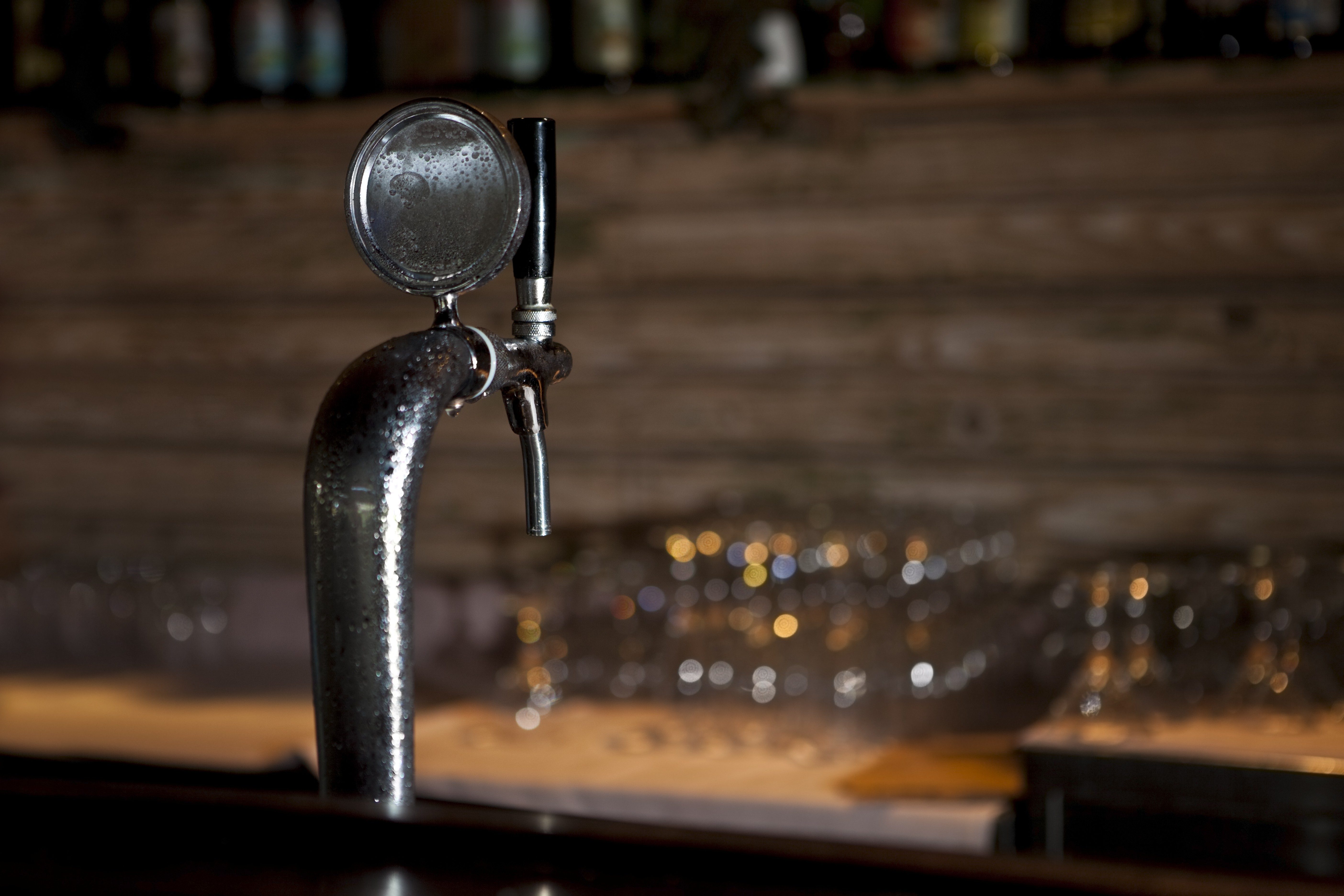 For some revelers, there’s nothing more relaxing than lounging by a cruise ship pool while knocking back an ice cold beer. However, as The Cheat Sheet revealed, health inspectors discovered one ship’s taps were extremely dirty. They reported that the taps had “a buildup of a brownish substance on the dispenser’s interior.” As it turned out, these taps hadn’t been cleaned in more than two months. The Brewers Association advises cleaning beer taps at least every two weeks. If you’re heading out to sea, read up on the things cruise lines won’t tell you.

If you’re taking the lift to travel up and down the many decks of a cruise ship, you may want to cover your hand with a napkin before pressing the button. According to Today.com, the Rossen Reports team went on board a four-day cruise to find out which parts of a ship are the germiest. Not surprisingly—considering how often they people touch them—the elevator buttons tested at 370 on a bacteria meter (anything over 100 is considered a “fail”). 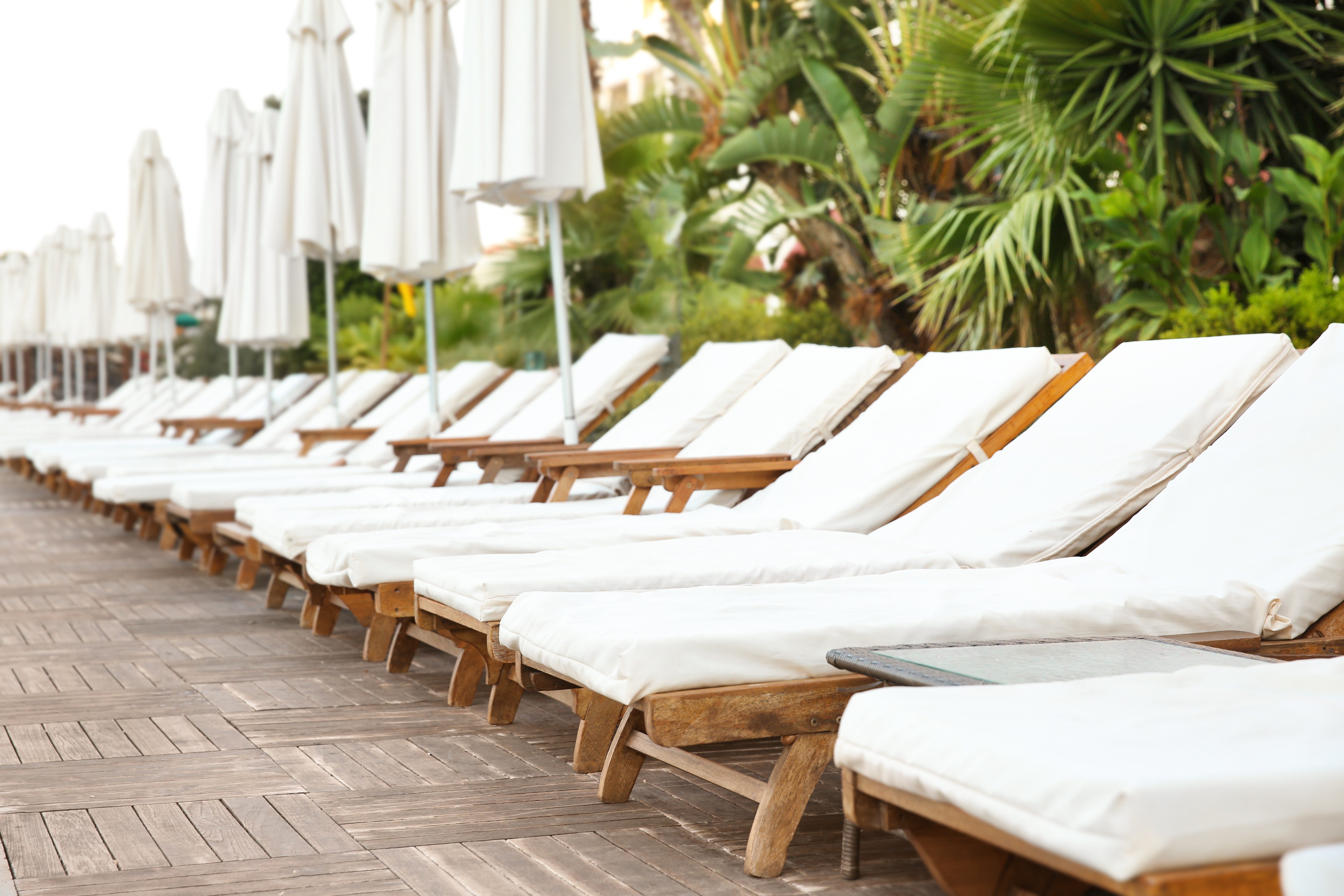 It’s might be tough to relax poolside once you hear this: The Rossen Reports team tested the bacteria levels on those, too, and came up with a 773—twice as dirty as the elevator buttons and well above the allowable score of 100. It may not be a bad idea to bring a travel pack of sanitizing wipes to give your preferred chair a once-over before settling in for an afternoon at the pool; you can also spread a towel over the lounge before laying on it. And be prepared for some people watching: These are the craziest things cruise workers have seen on the job. 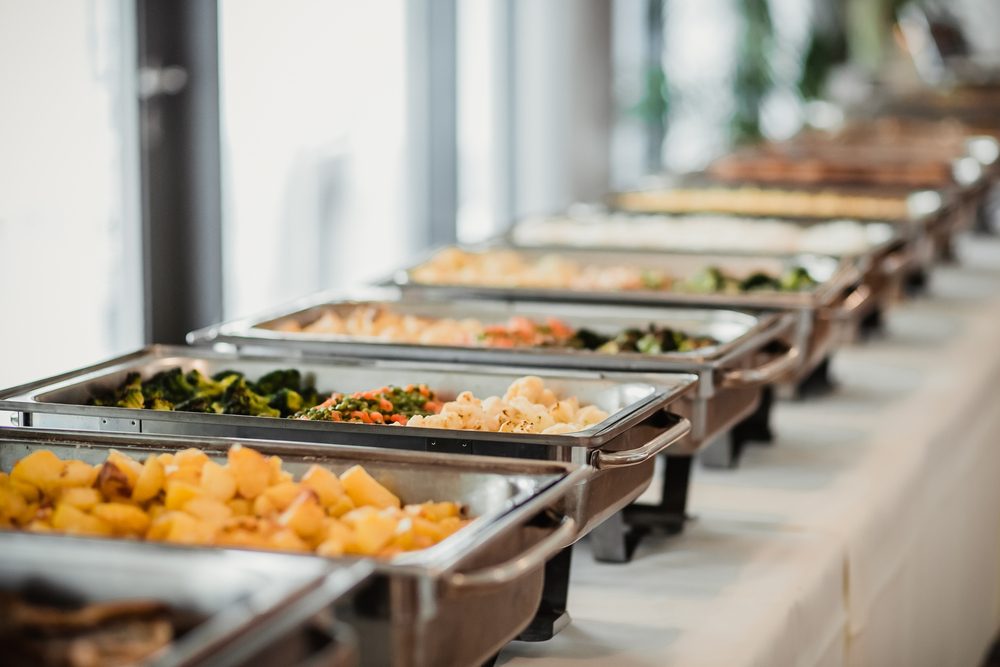 The endless buffets are the cornerstone of many cruises. The idea of an all-you-can-eat spread excites budget-minded passengers. However, the staff has to cook up massive amounts of food to keep the customers happy, and that can lead to unsafe food practices. As National Geographic points out, food is more likely to become contaminated with a virus when it has been sitting out for a lengthy period of time. Whether you’re a veteran cruiser or first-timer, you’ll want to check out these cruise hacks for your next trip. 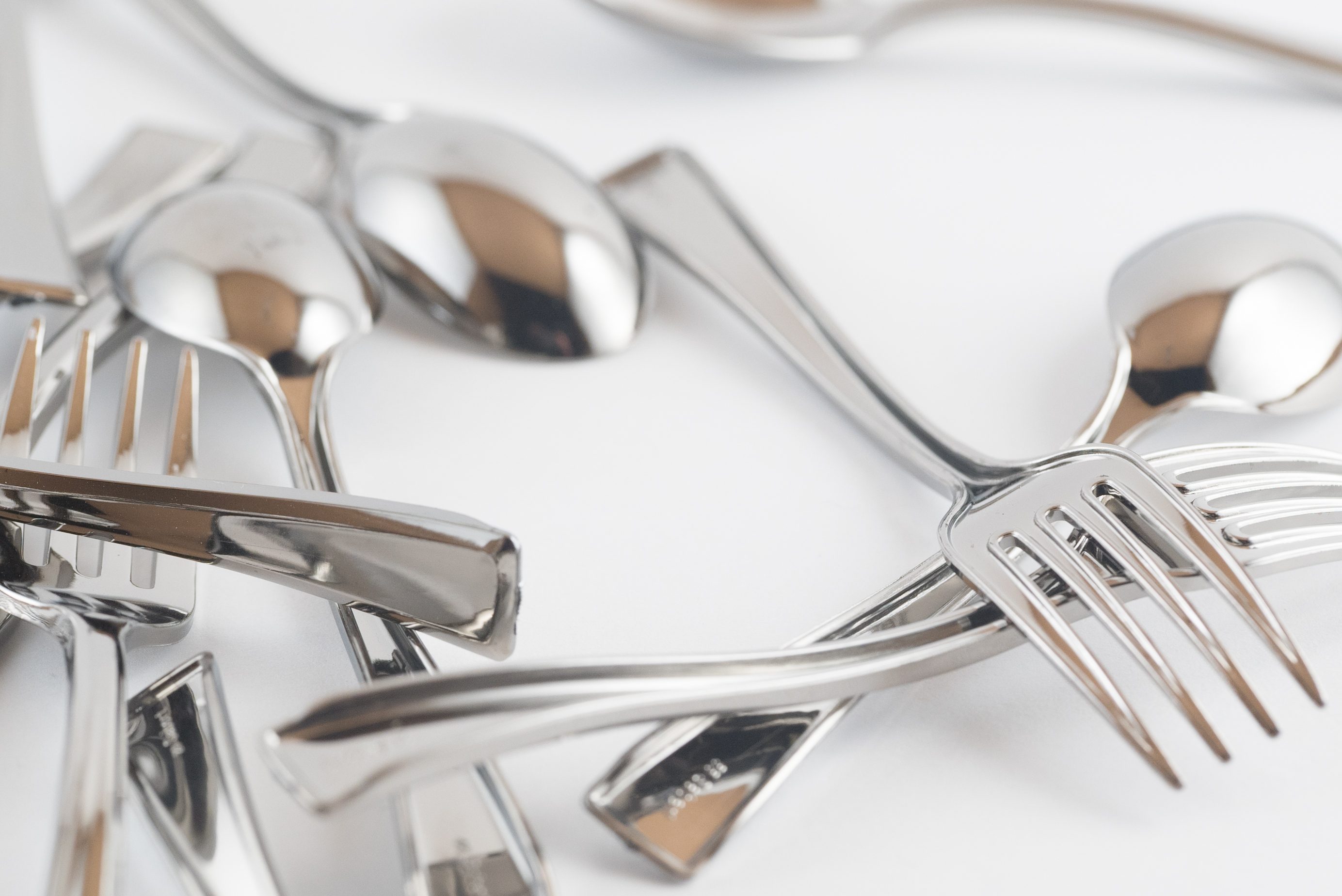 Those overflowing food trays aren’t the only thing you need to worry about at the buffet. Although staff thoroughly cleans serving utensils before putting them out, consider how many people touch those same utensils as they help themselves to a meal. And the utensils usually sit out through the entire meal service. Conde Nast Traveler recommends avoiding common serving utensils all together if possible. 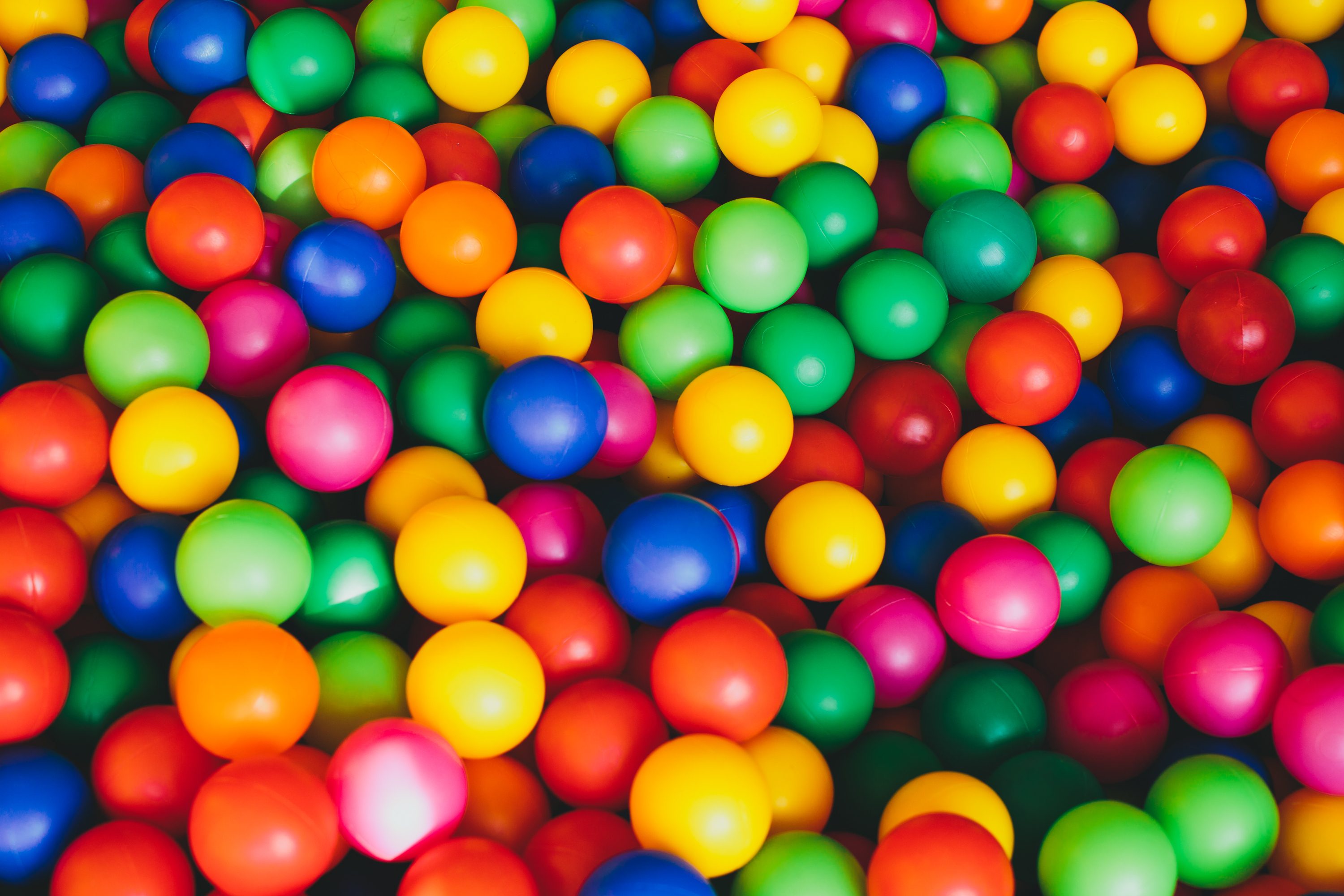 If you’re setting sail with the spouse and young ones, know that the kiddie play areas can be germy. During a CDC inspection, one ship’s play areas were described as having “large toys on the floor soiled with dust and debris beyond a day’s worth of accumulation.” Not only that, but inspectors found black sediment and glitter in a play pool and what is only described as a “sticky substance” on a ball slide. Skip the ball pool and check out these cruises with incredibly cool amenities. 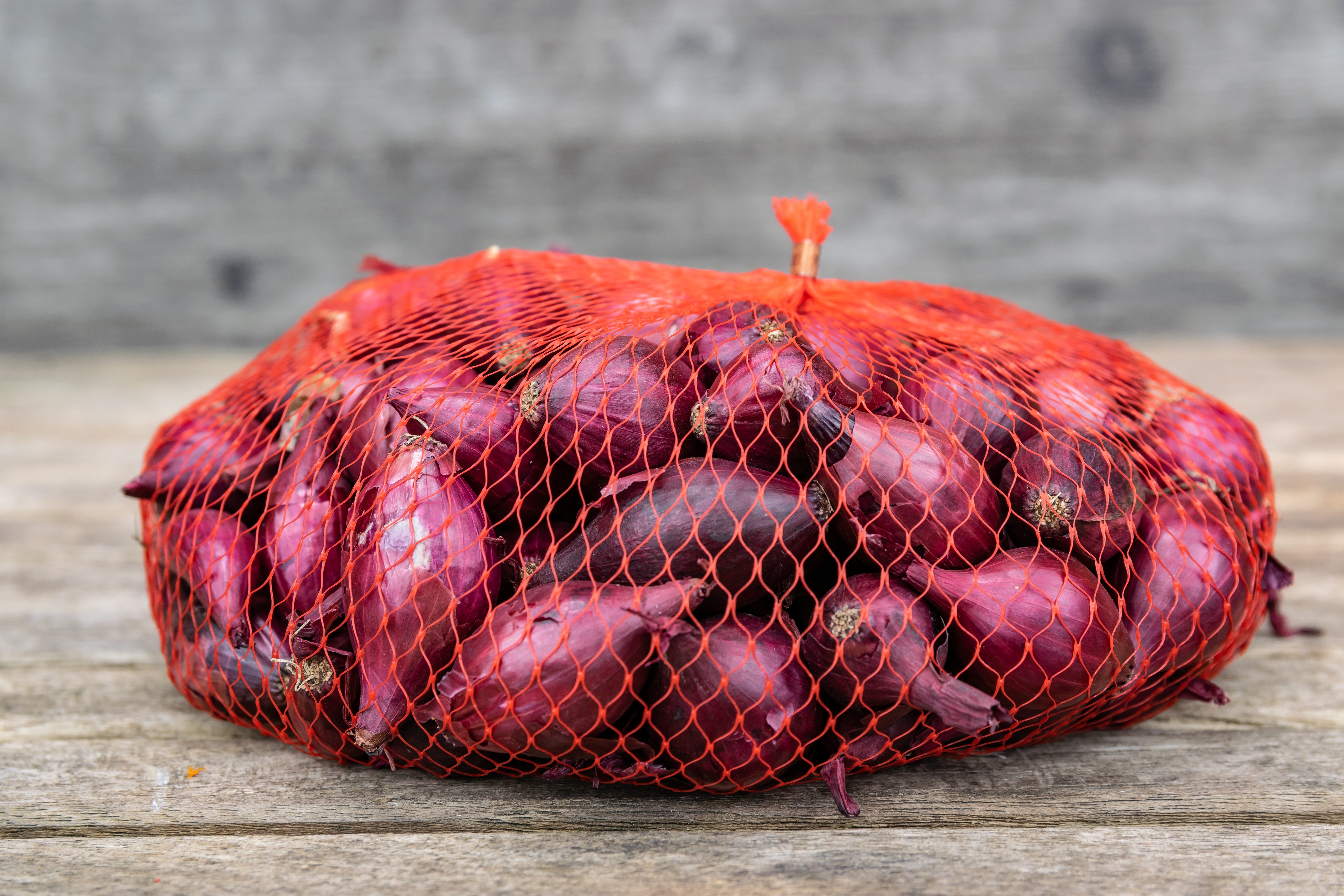 According to the CDC report, a ship’s provisions corridor—pantry—turned up an unwelcome surprise. Bags of shallots, onions, and other produce were being kept in a shopping cart that was “excessively soiled with dark debris.” Dark debris doesn’t sound like a mystery ingredient we’d like to try in our next meal. 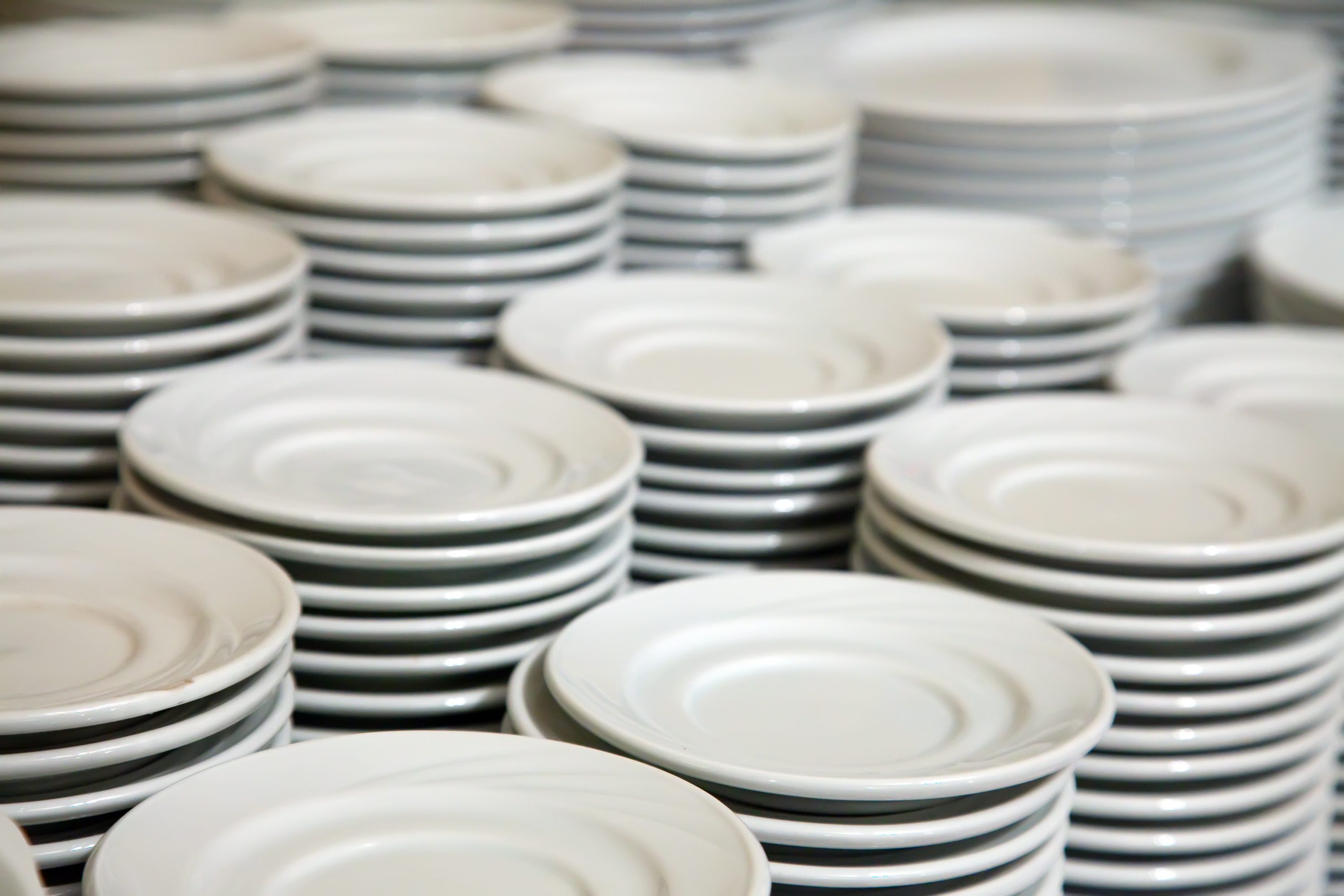 While the dishes you’re eating off of on a cruise ship are sparkling clean, the equipment that the staff used to prepare your food may be less than sanitary. On one ship, CDC inspectors found an old piece of dough stuck to a French baguette molder machine. And the machine’s motor and wiring “was heavily soiled with a thick layer old flour debris.” Additionally, pots and pans were found with their nonstick finish worn off. All this said, most cruise ships are meticulously maintained and offer a great vacation option: You may pay more for the base fare, but these all-inclusive cruises define luxury without nickel-and-diming you on board.