10 Bizarre Things Humans Have Left on the Moon A document from the University of Michigan’s alumni association

All three members of the Apollo 15 crew—James Irwin, David Scott, and Alfred Worden—had ties to the University of Michigan. (These are the toughest colleges to get into in each state.) Irwin and Worden each earned two master’s degrees there and Scott studied mechanical engineering at the school for a year until transferring to West Point. To honor that, the trio decided to establish a “lunar branch” of the university’s alumni association, according to Michigan Daily. They left a document explaining the branch, which reads: “The Alumni Association of The University of Michigan. Charter Number One. This is to certify that The University of Michigan Club of The Moon is a duly constituted unit of the Alumni Association and entitled to all the rights and privileges under the Association’s Constitution.” 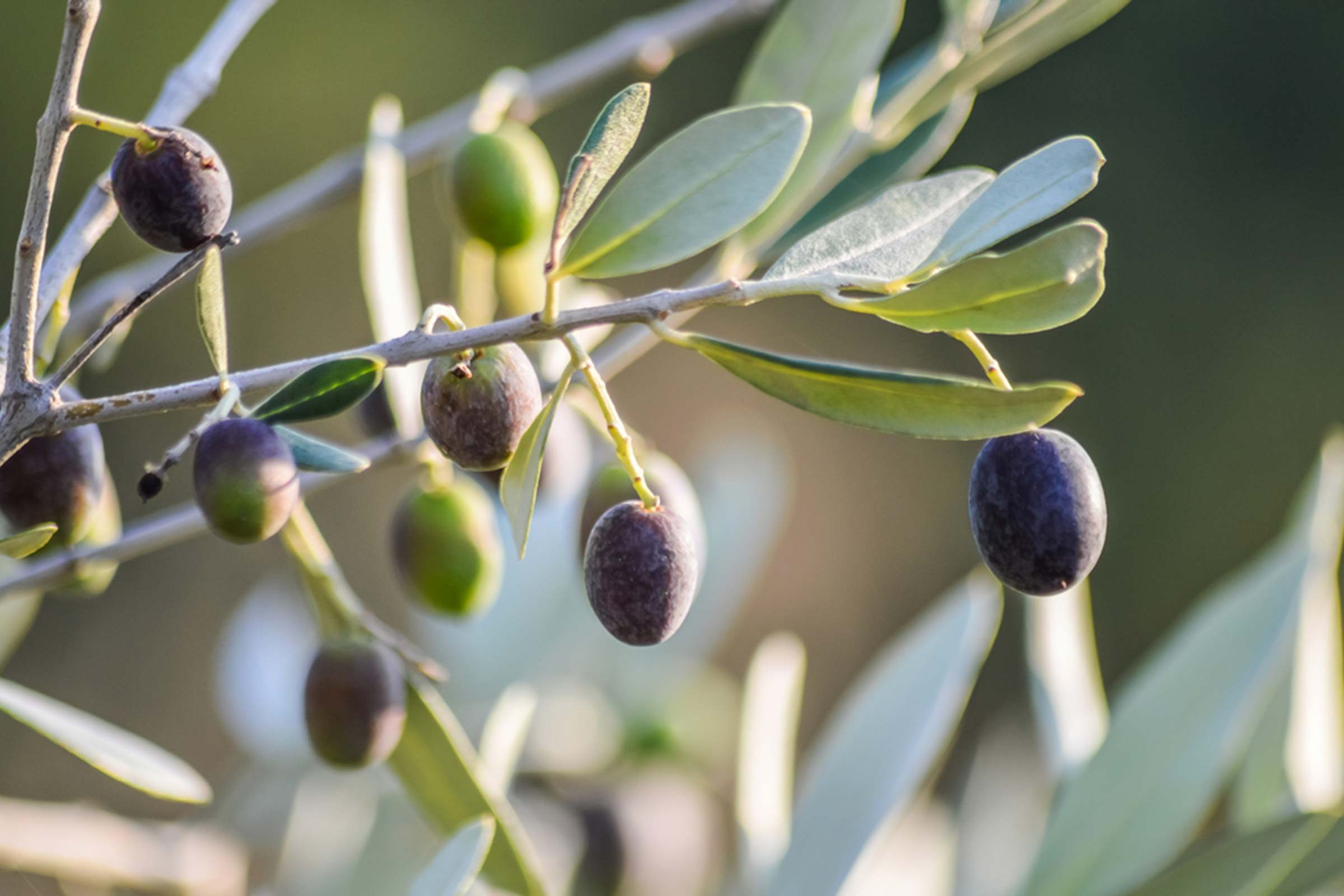 Many of the objects left on the moon are symbols of peace, and the golden olive branch left behind by the crew of Apollo 11 was no different. According to NASA, “the gesture represented a wish for peace for all mankind.” The trinket is less than a half foot in length. This is the dark, untold story about the origin of the peace sign. 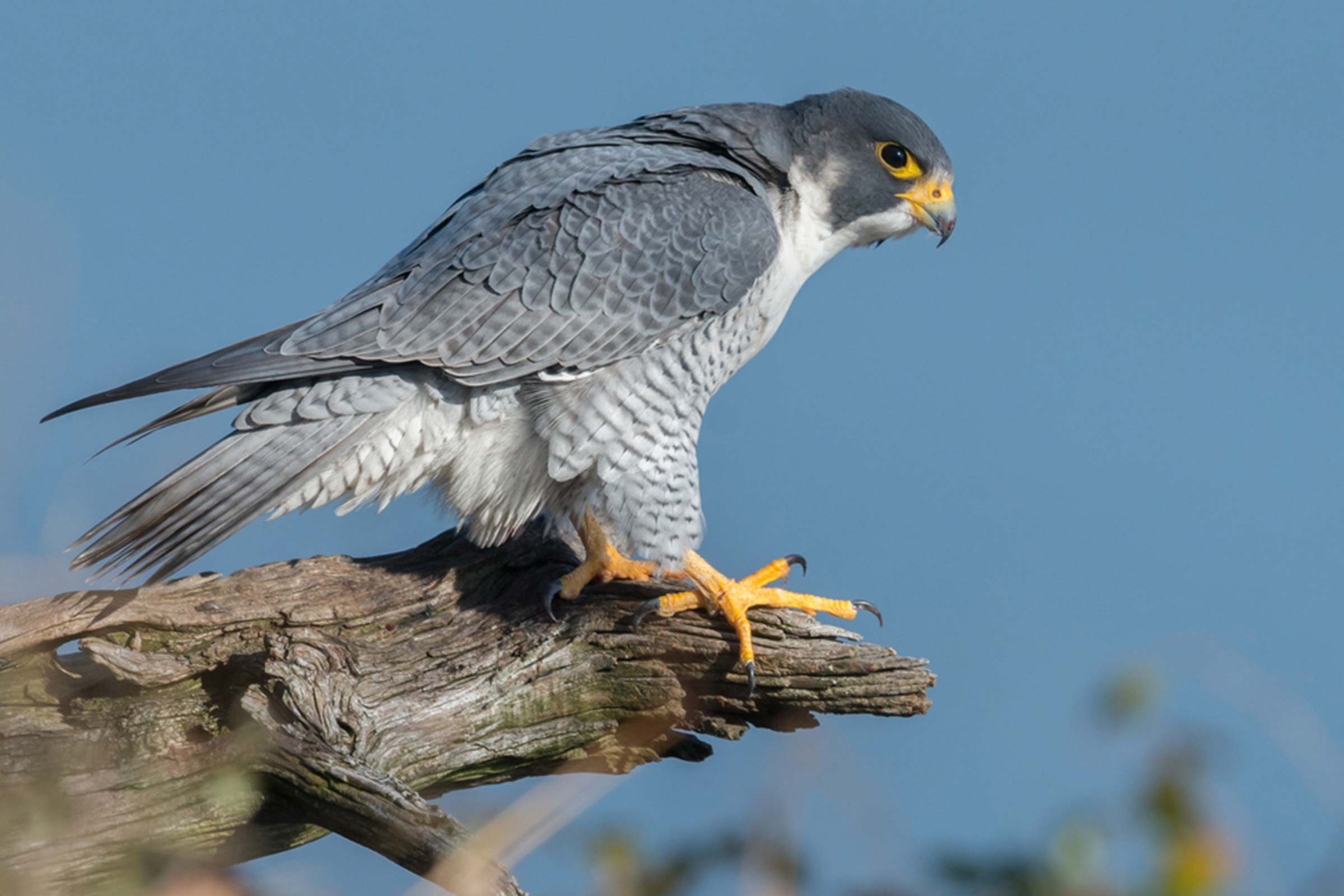 To prove Galileo’s theory that “gravity pulls all bodies equally regardless of weight,” astronaut Dave Scott dropped a falcon feather and a hammer at the same time, to see if they’d land at the same time. They did. “How about that,” he said. “This proves that Mr. Galileo was correct in his findings.” The falcon feather—plucked from the real-life falcon mascot of the Air Force Academy—remains on the moon. Here’s what a day is like aboard the International Space Station. 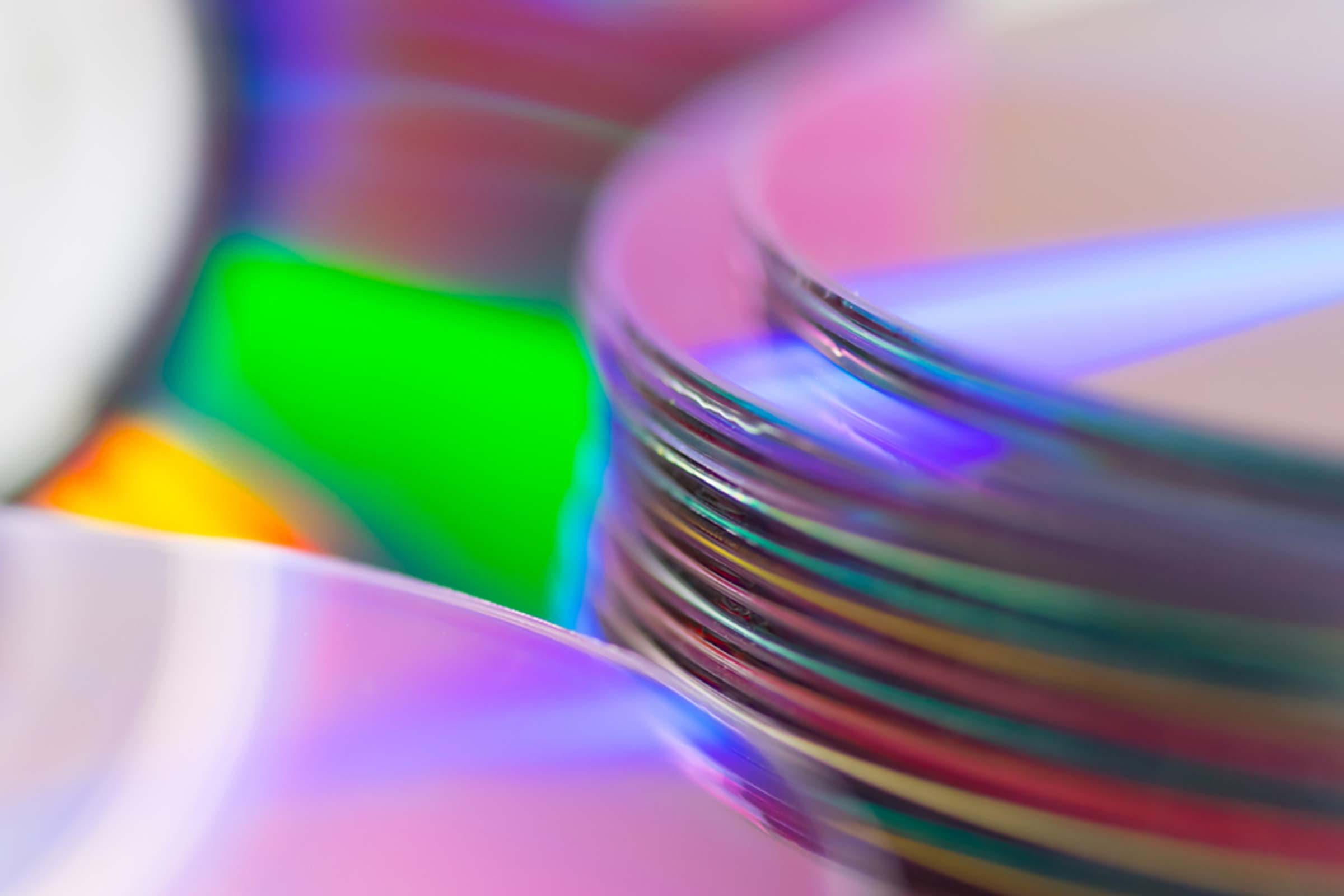 Messages of good will

Apollo 11 astronauts also left a silicon disc with peaceful statements from leaders of 73 countries. The top of the disk reads: “Goodwill messages from around the world brought to the Moon by the astronauts of Apollo 11.” Around the rim it says: “From Planet Earth—July 1969.” Don’t miss these stunning photos of earth from space. 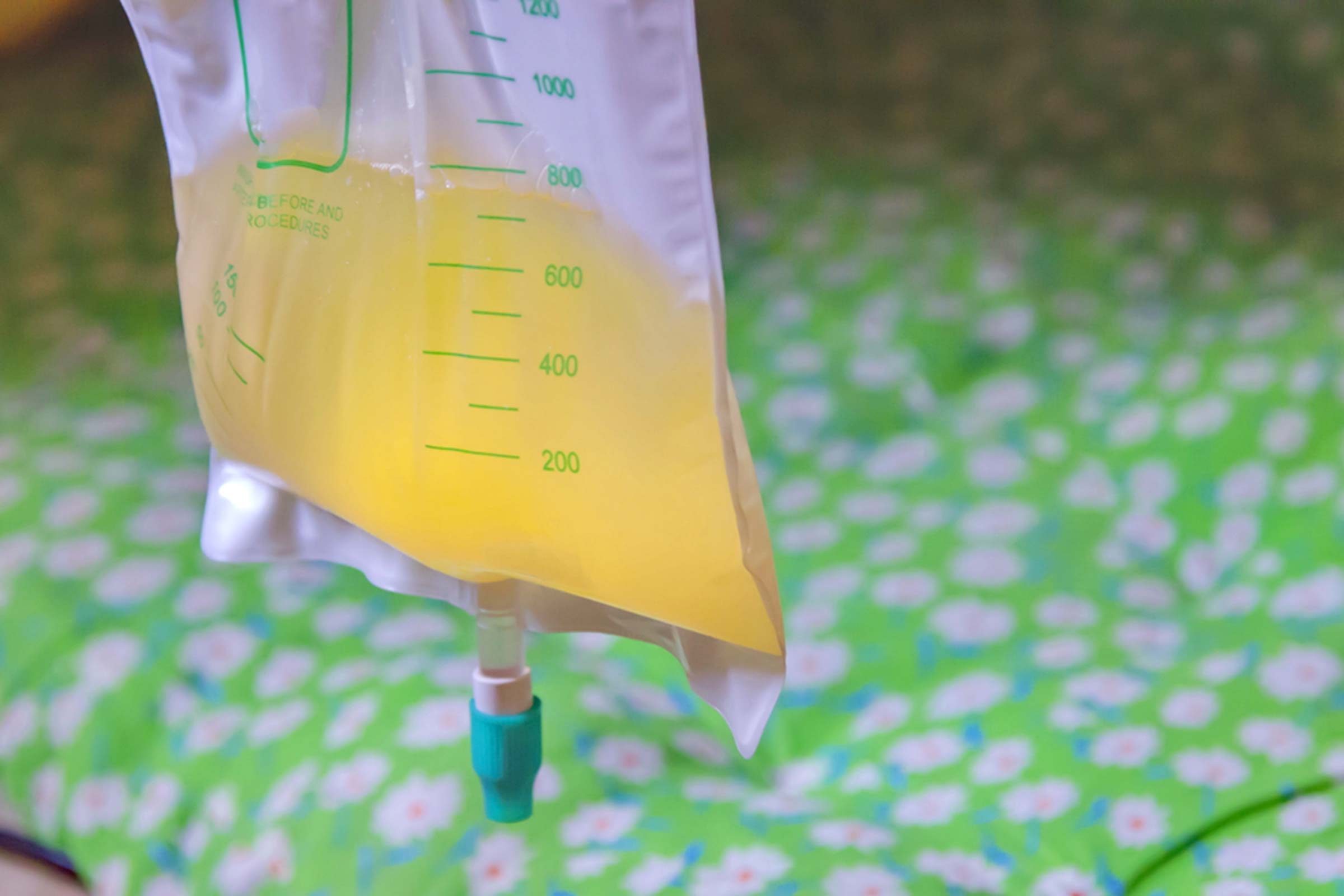 Like many travelers, each crew of astronauts had more to pack on the way home from the moon than they did on the way there (lunar samples, mostly). In order to make room for that stuff, the astronauts had to leave a few things behind. First items to go? Bags of urine, feces, and vomit. Some guesses say there are as many as 96 bags of human excrement on the moon. These are the toilet mistakes you didn’t know you were making. 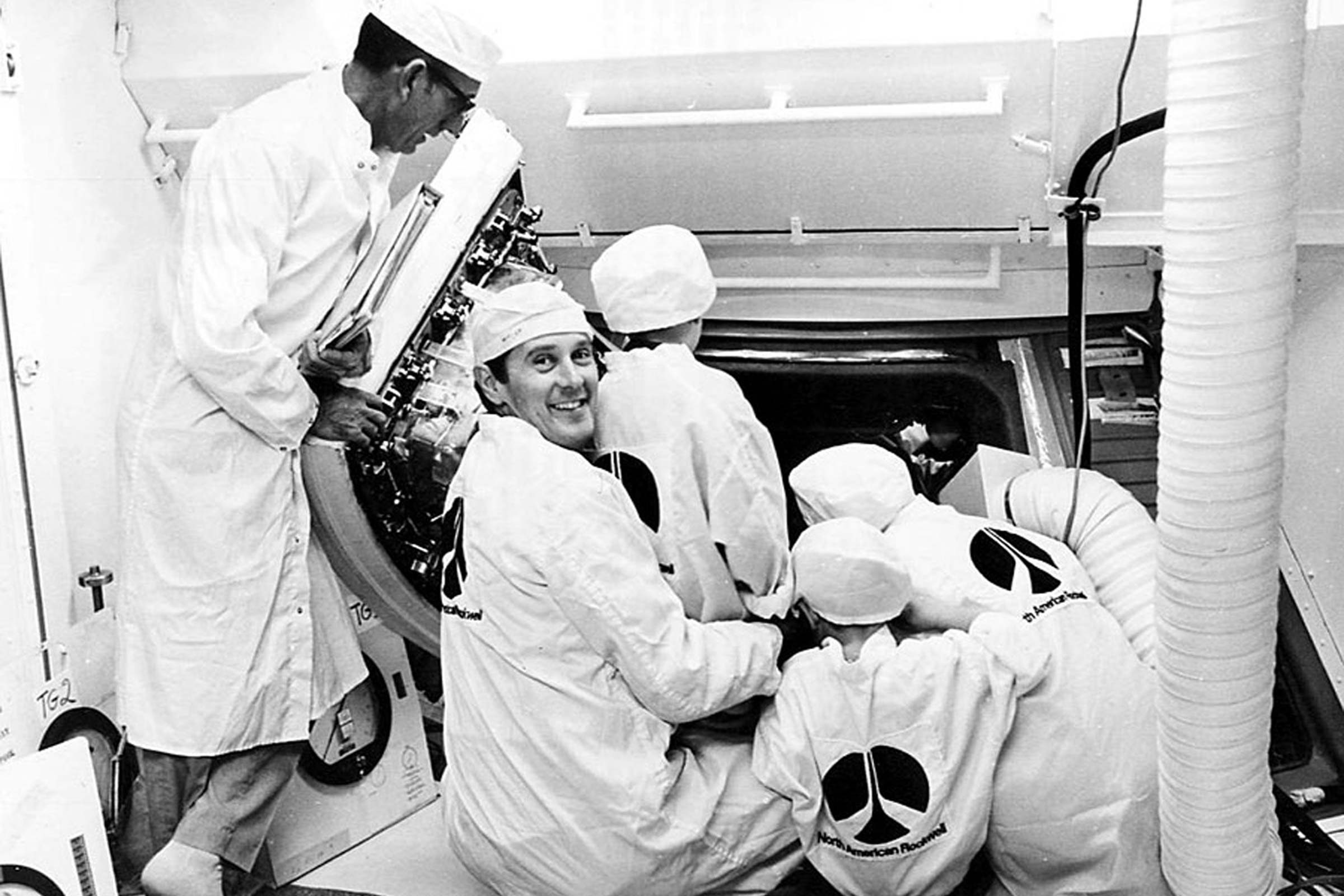 Apollo 16 astronaut Charles Duke left a photo of his family, as well as a United States Air Force commemorative medallion on the surface of the moon before heading back to earth. The reverse of the photo is signed by each member of the family—Duke, his wife, and their two sons—and says, “This is the family of Astronaut Duke from Planet Earth. Landed on the Moon, April 1972.” 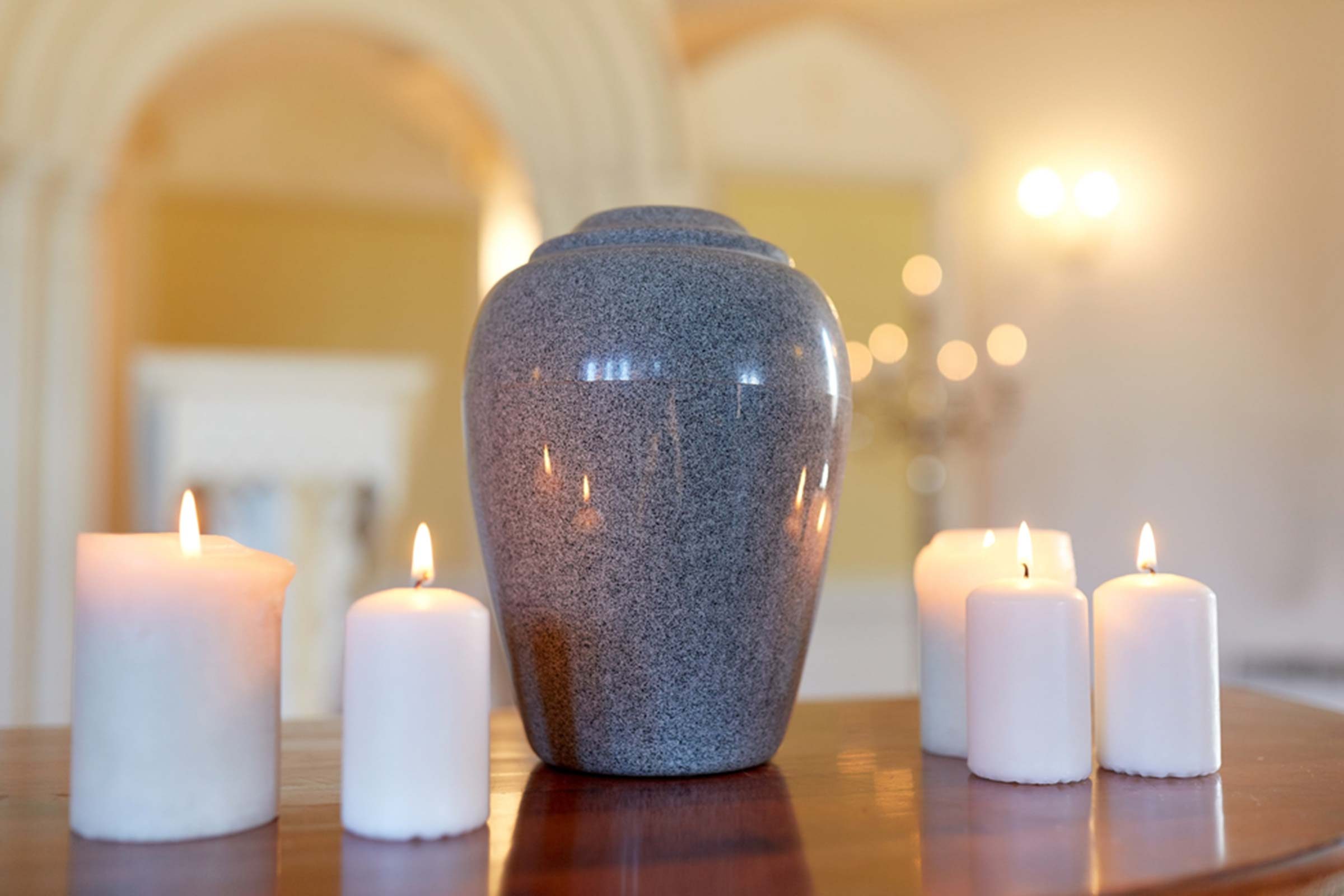 Famed planetary geologist Eugene Shoemaker dreamed of going to the moon in his lifetime. Instead, an urn of his ashes went there. Wrapped around it on a piece of brass foil is a passage from “Romeo and Juliet:”

And, when he shall die,
Take him and cut him out in little stars,
And he will make the face of heaven so fine
That all the world will be in love with night,
And pay no worship to the garish sun. 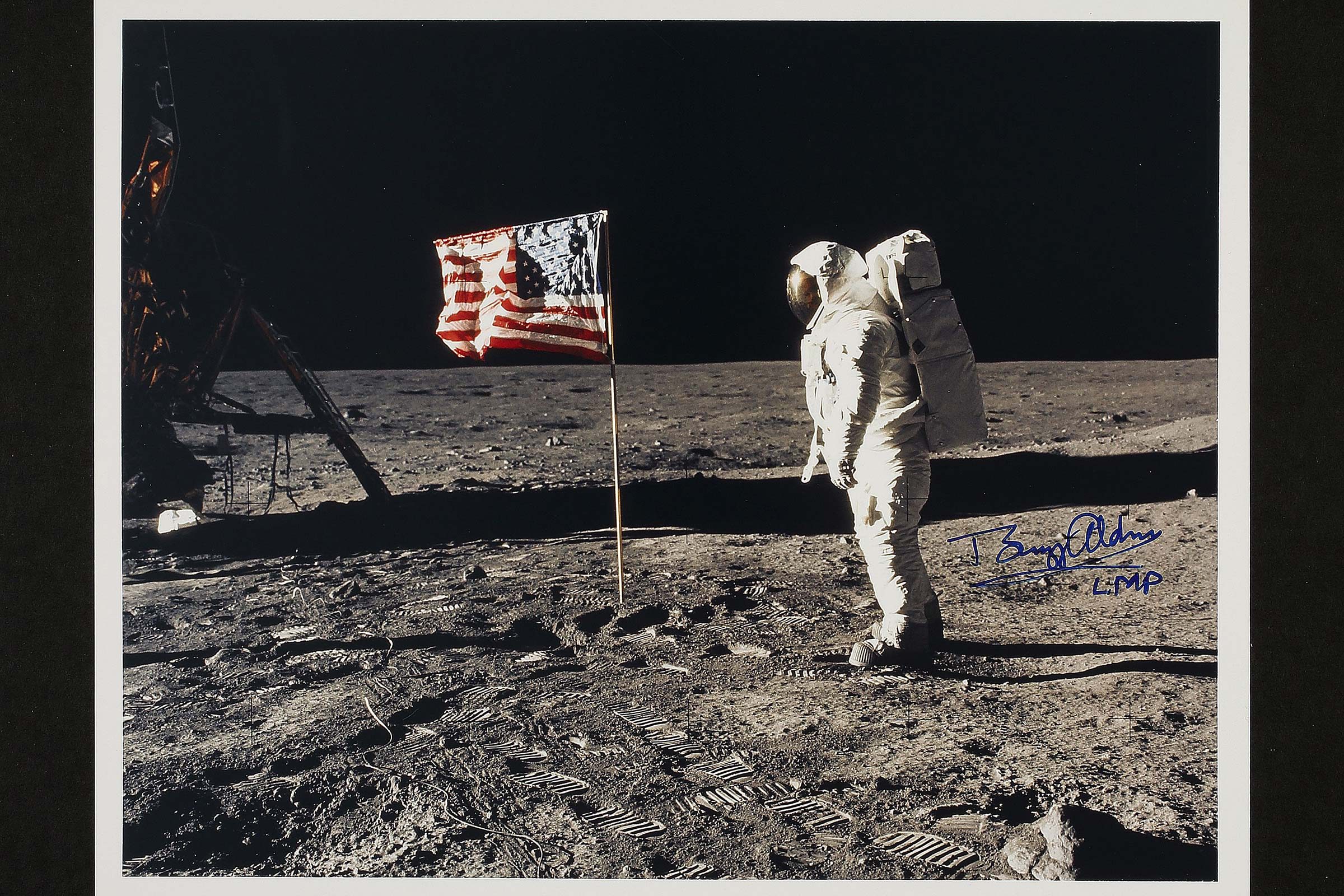 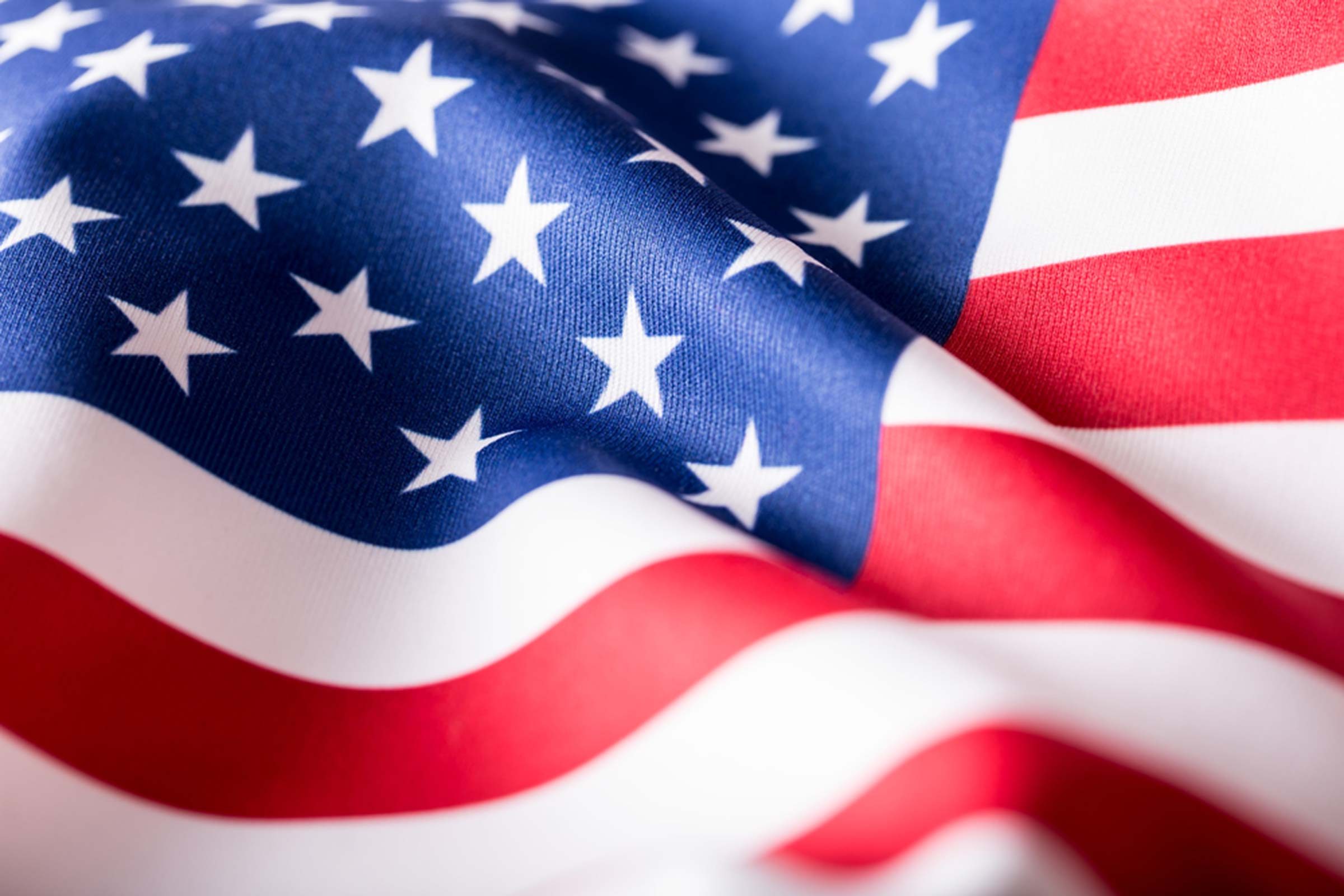 After Neil Armstrong and Buzz Aldrin planted the first American flag on the moon, six others were left behind on the following Apollo missions. All but the first remain upright, and each one has likely been bleached white due to the extreme conditions on the moon. These American flag photos are bound to make you feel patriotic. 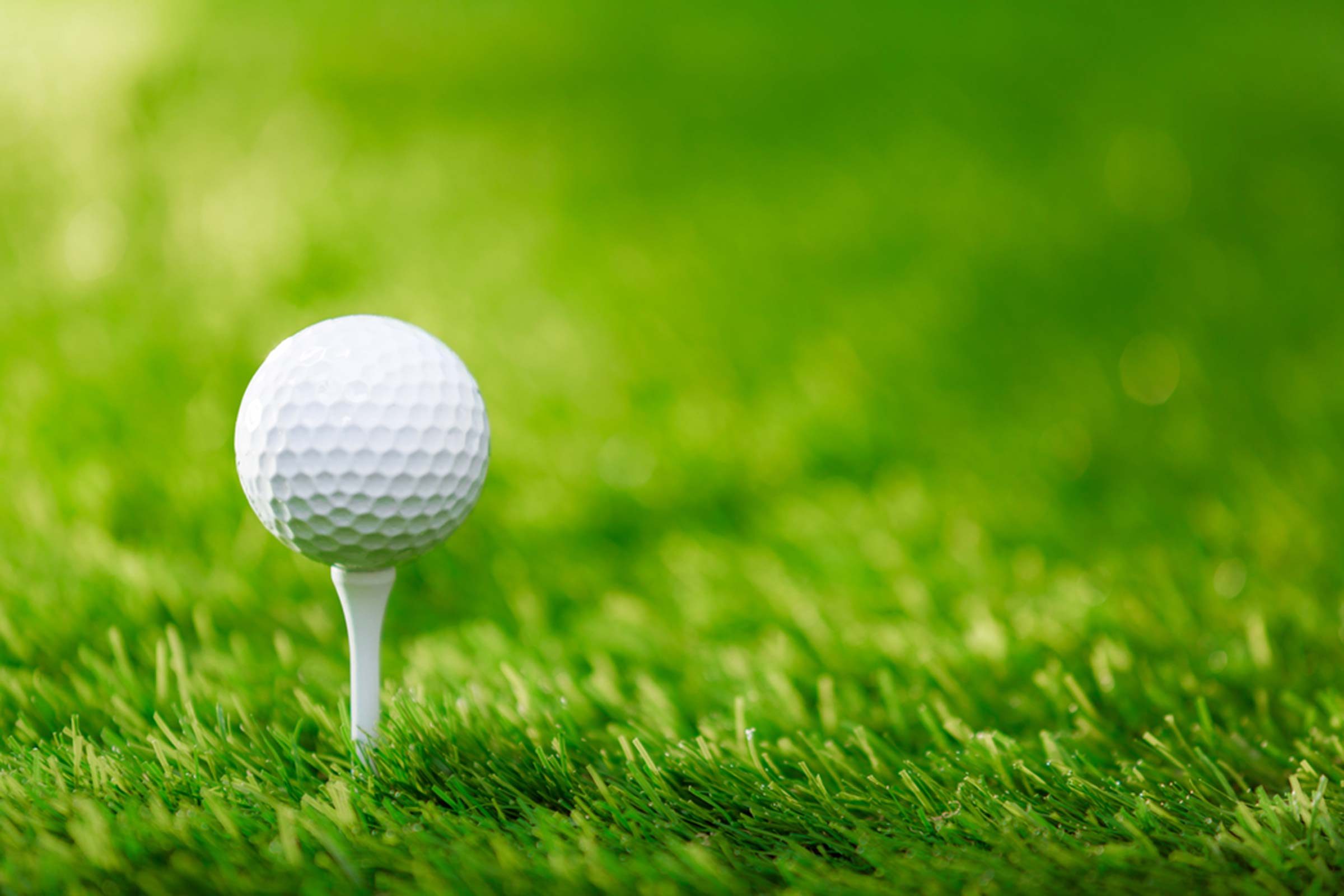 In February 1971, Alan Shepard hit two golf balls on the moon’s surface, thus becoming the first man to play golf in space. He guesses his second shot went more than 200 yards. The balls are still there.