10 Things Other Countries Recycle But the U.S. Doesn’t

The United States lags far behind other countries when it comes to recycling, and the inability to recycle certain products could explain why.

The truth about recycling in the United States

The United States recycles or composts only 35 percent of its waste, sending the rest to landfills, according to the Environmental Protection Agency (EPA). By contrast, top recycling countries like Germany, Austria, South Korea, and Wales recycle over half of their national waste. “One reason the U.S. falls short is that we’re attempting to recycle materials that are not recyclable” at American recycling plants—also called “wish-cycling,” says Mark Marinozzi, vice president of marketing at World Centric. These are common items that other countries recycle but American facilities dump out, where it will take things like these 12 everyday products centuries to decompose.

While plastic bags are recycled in some states, they are not accepted at every American recycling center. In fact, most facilities in the U.S. cannot recycle products like plastic bags or lids because they often jam the sorting machines. But “just because an item is not accepted at [an American] facility does not mean there is no way to recycle it,” Marinozzi says. Countries such as Canada, China, South Africa, and most European countries have invested in recycling machinery that can process plastic bags. Some have even started programs to encourage plastic bag recycling, charging plastic bag users a fee that goes toward funding the recycling process. As it turns out, reusable shopping bags have their own set of cons.

Most Americans toss their plastic, paper, and glass materials in recycling bins, but recycling polystyrene—more commonly known as Styrofoam—is far less frequent. Not only is Styrofoam toxic to both humans and the planet, but the process of recycling it is often messy, slow, and expensive. Many cities across the United States have chosen to ban Styrofoam products altogether, according to Marinozzi. However, countries like Japan, Korea, and some European countries recycle as much as 60 percent of their Styrofoam waste thanks to new systems that make the recycling process cheaper and easier. Better yet, these countries are replacing plastic in the most brilliant ways.

Although some U.S. recycling facilities have recently started to accept milk cartons, they don’t actually recycle the entire carton. Instead, they separate the cartons’ fiber components from its plastic and aluminum parts, and then send the latter two materials to the landfill. Recycling centers in Finland, on the other hand, recycle both the fiber and aluminum found in old milk cartons. The fiber will eventually be turned into products like paper towel rolls, according to Finland’s national website. While Americans can still recycle milk cartons in good conscience, just don’t toss any of these 15 things into the recycling bin.

Landfill companies or private haulers control the majority of recycling programs in the United States, which “creates less of an incentive to provide adequate recycling services,” Marinozzi says. As a result, products that are more difficult to recycle, such as yogurt containers and plastic bottle caps, are often just tossed in a landfill or incinerated instead. But residents from the Japanese city of Kamikatsu have a different approach: They separate recyclables into 34 categories, including one exclusively for plastic caps, to make certain that those unusual items are recycled. On the flip side, these are the most recyclable materials in the world.

China has been the main importer of American recycled goods for over 25 years, according to Marinozzi. The Chinese used to accept items that were contaminated by food residue, which are considered too difficult to process in the U.S., so many American cities sent to China their “dirty” recycled materials like greasy pizza boxes and soggy coffee cups. But in 2017, China cut back the types of recyclables it would accept, making it more difficult for the U.S. to dispose of its contaminated items.

Sadly, many single-use products such as plastic cutlery and drink lids are just plain unrecyclable. But some countries have found creative ways of reusing waste that would otherwise be destined for the dump. As part of the 2008 Tokyo Metropolitan Environmental Master Plan, Japan’s capital has started collecting leftover trash from residents and mixing it with real soil to create an artificial island. Pretty soon, this wasteland will become a public space complete with a swimming pool, a massive urban park, and a show-stopping view of the city’s waterfront.

The United Kingdom has one of the top textile recycling industries in the world, recycling an estimated 40 percent of old and outdated clothing in total. And this national recycling initiative goes way beyond donating clothes to thrift stores. Trendy items might be sold secondhand, but unwearable garments are actually recycled into items like cleaning cloths, insulation products, and soundproofing material. Even the plastic bags that are used to transport the clothes are melted down and recycled. In the end, just 5 percent of textiles end up in British landfills. Find out what recycling will look like ten years from now.

Get this: Finland composts a whopping two-thirds of its total kitchen, food, and garden waste, also called organic waste or biowaste. While the majority of that biowaste is composted, some cities in Finland also convert their biowaste into heat and electricity for local residents. Meanwhile, most composting centers in the U.S. only collect yard trimmings, and their infrastructure for composting food scraps is still not up to snuff compared to other countries, according to data collected by BioCycle. To lower your personal carbon footprint, you can try composting in your own backyard by following these 10 simple steps. 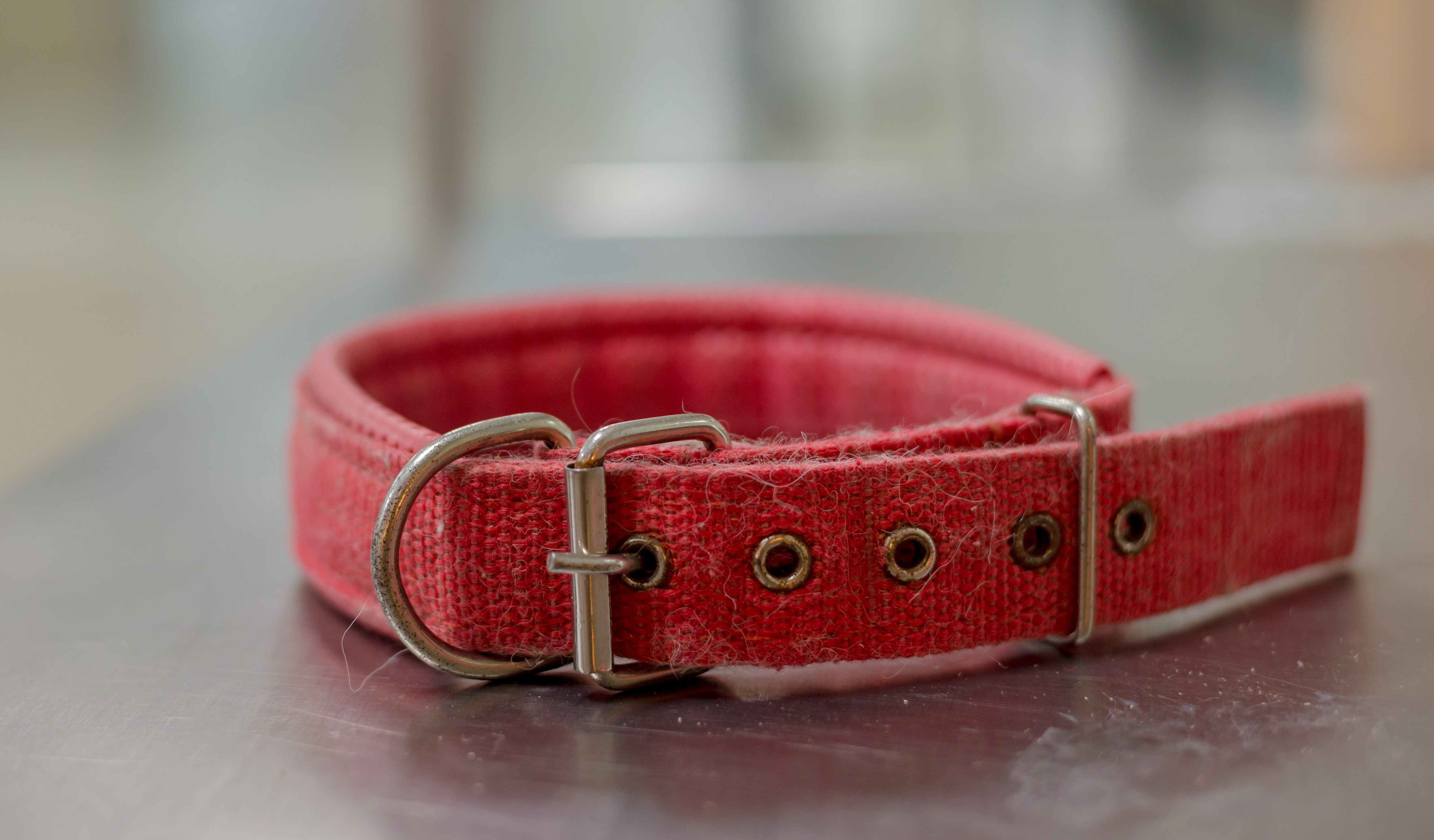 Believe it or not, the remains of deceased pets make up a portion of the recycled waste in the German town of Neustadt an der Weinstrasse. Residents can send their deceased pets to a recycling plant located just a mile away, where the remains are turned into lip balm or other cosmetic products. A handful of other countries (including the U.S.!) also recycle deceased pets into everything from drones to diamonds, but the German facility’s location makes pet recycling particularly accessible for former owners. You’ll also be surprised by these 11 things you didn’t know you could recycle or upcycle, too.

No time to sort your recycled goods? That’s not a problem in Finland, where any waste is considered recyclable as long as it is not hazardous. All unsorted or mixed waste is collected and burned in a waste-to-energy plant, where it is turned into heat and electricity. Thanks to the country’s flexible recycling program, just three percent of Finland’s municipal waste ended up in landfills in 2016. American facilities, on the other hand, send about 25 percent of recycled items to the dump because they were improperly recycled. Feeling inspired?

Brooke Nelson
Brooke is a tech and consumer products writer covering the latest in digital trends, product reviews, security and privacy, and other news and features for RD.com.