9 Treasures That Were Discovered in Abandoned Homes

Could you imagine finding these? 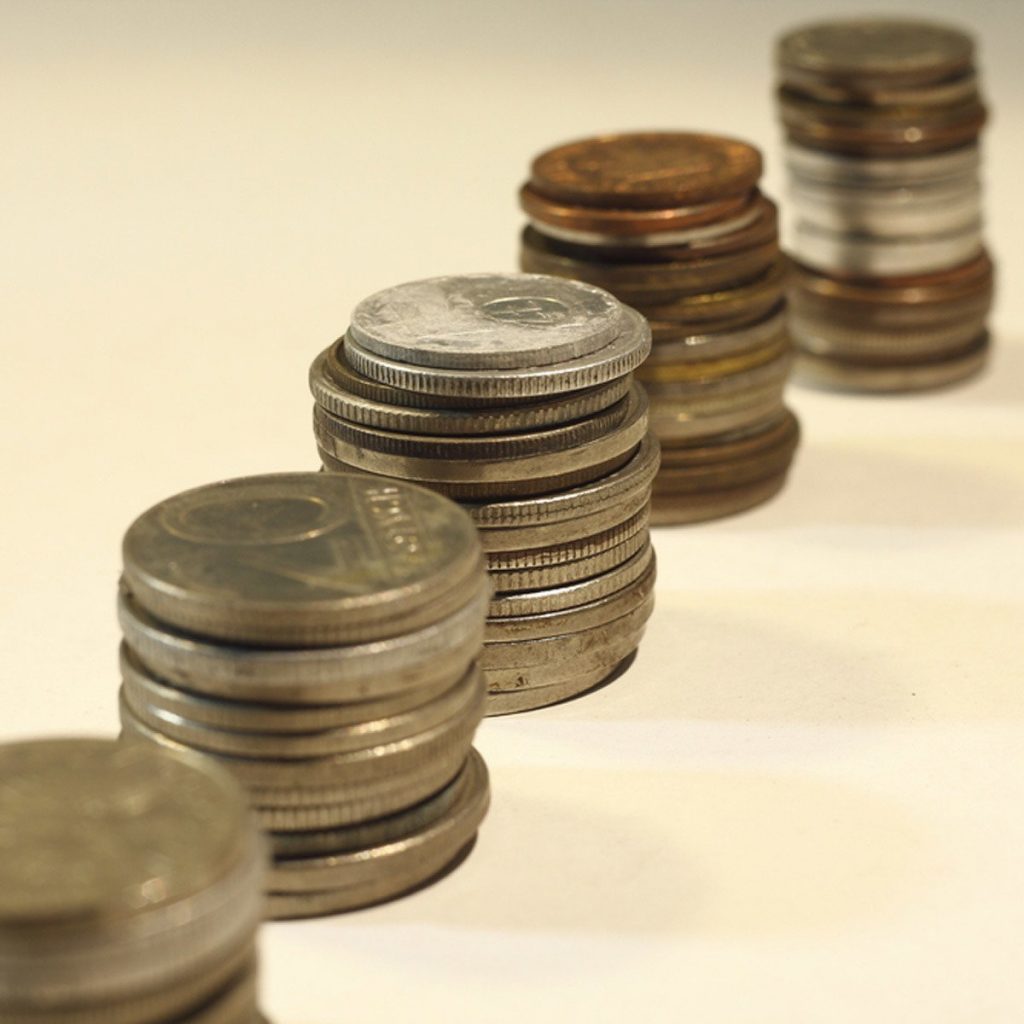 Coin you believe it?

It’s probably the closest anyone has come to swimming in coins like Scrooge McDuck but back in 2007, Jeff Bidelman knocked down a wall in an abandoned home and nearly got showered with old coins.

Bidelman entered a home that had been abandoned for almost 20 years at the behest of the family that owned the home. There had long been rumors that the former families members had hidden money in the walls but no one was quite sure of the veracity of those rumors. It might be one of the few times where a rumor was actually worth something because Bidelman discovered around $100,000 to $200,000 worth of old coins that date from 1826 to 1964. The haul included Liberty dimes and large one cent coins. It’s possible to earn some coin if you have these 25 things in your house right now could be worth money. 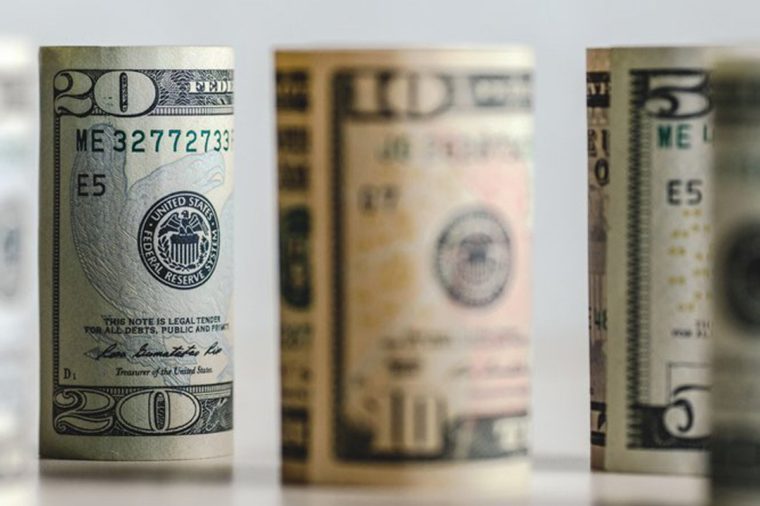 Honing in on a hoard

Urban explorers often aren’t expecting to find things other than an adventure and a view of an old building but an urban explorer who goes by Freaktography, got more than he bargained for when he entered an abandoned home.

As he explored and photographed the home he discovered rolled up cash that totaled $6,800. But he didn’t pocket any of it. Inside he tracked down the family of the last owner of the home and brought it back to them. 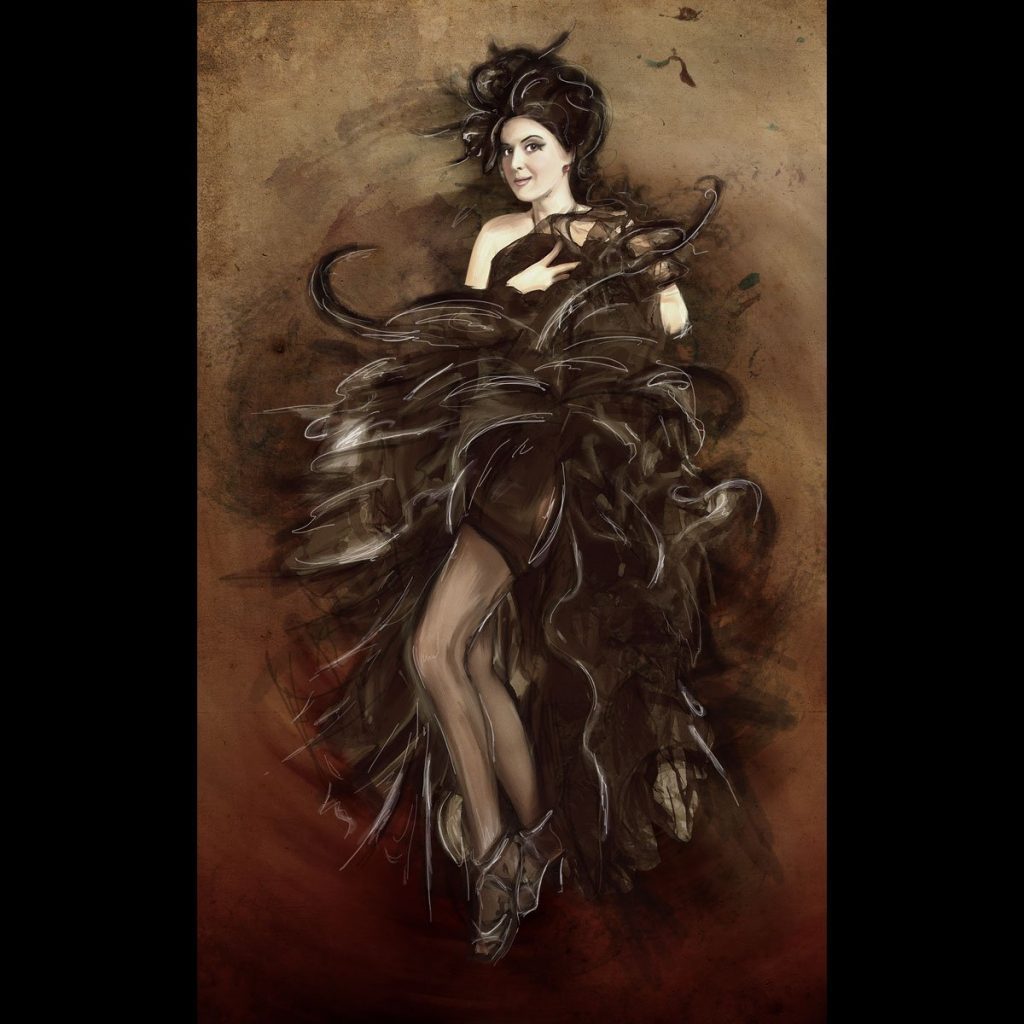 How do you stumble upon $2.5 million? Ask the family in France that did exactly that when they discovered the abandoned apartment of a 91-year-old woman in the family died.

The woman had abandoned the apartment before World War II so in a way the family opened a time capsule when they entered the apartment. But the really surprising thing they found turned out to be an original painting by Giovanni Boldini, a famed Italian portrait painter, of the one-time resident of the apartment, Marthe de Florian, and it included a hand-written note from Boldini.

De Florian was a courtesan in the later part of the 19th century and had a brief romance with Boldini. De Florian’s granddaughter inherited the apartment and painting but fled to the south of France as the Nazis invaded France and never returned. But the rent got paid on time until De Florian’s granddaughter died in 2010. That’s when the family asked experts to come in and inventory the possessions. The painting eventually fetched $2.5 million at auction. Selling paintings at auctions is pretty routine but you won’t believe some of the celebrity stuff that’s sold at auctions. 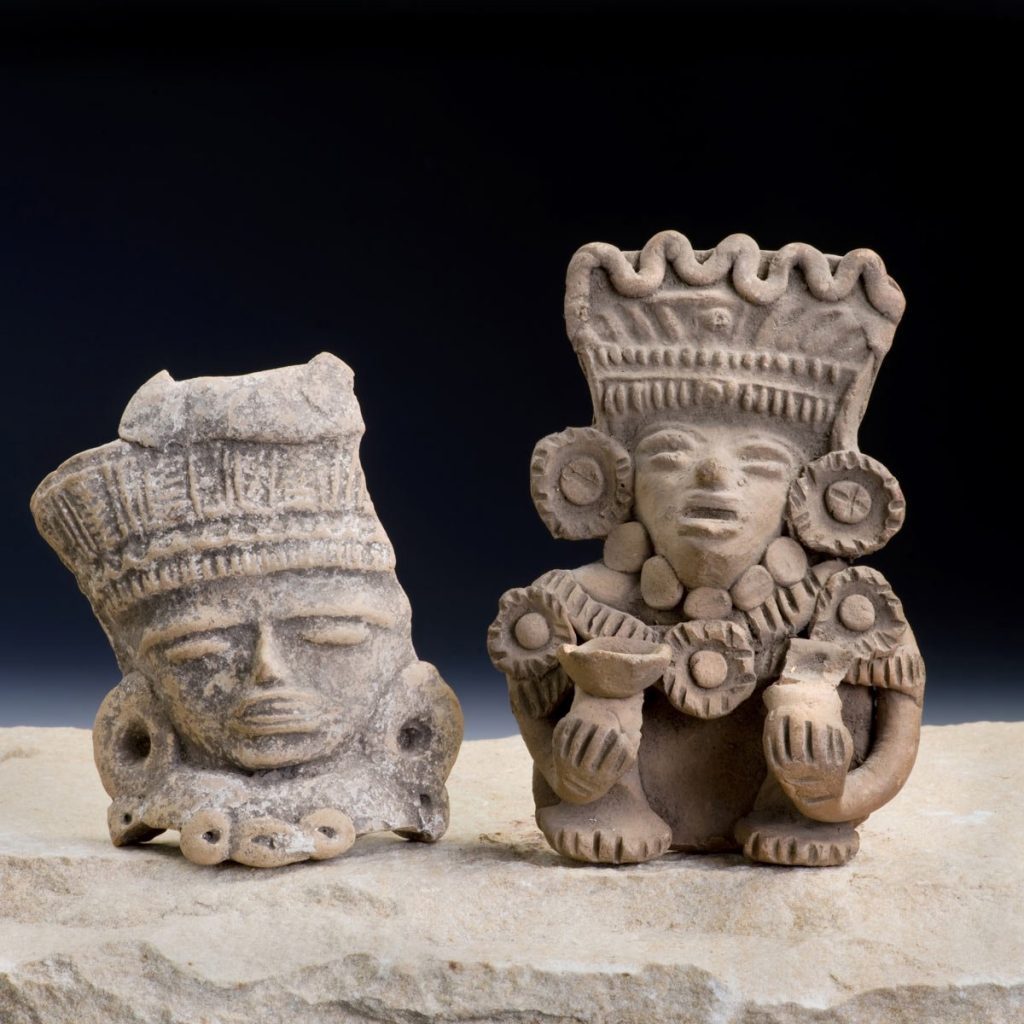 Things from the early 20th century and 19th century are fun but try going back a few more years, like 1,500 to 2,300 years ago. A junk removal specialist discovered Mayan artifacts in an old barrel that could be nearly 3,000 years old. The artifacts were valued at $16,500. 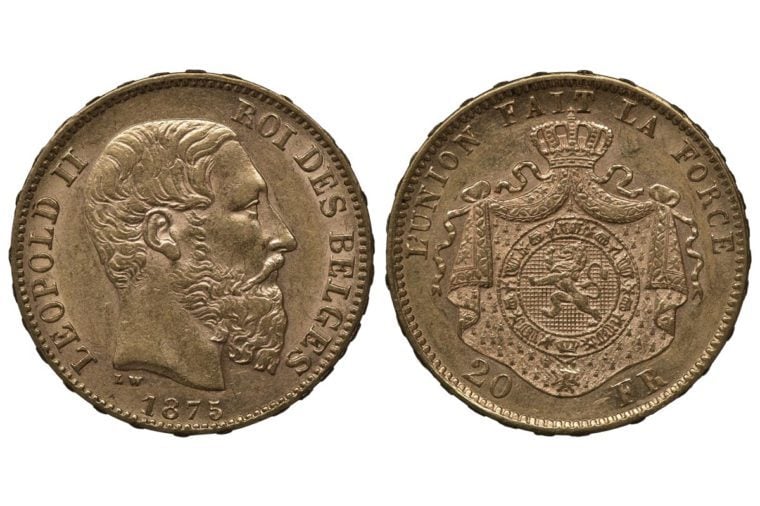 As workers demolished a house in France they were suddenly jarred when one of them discovered 600 gold coins in the cellar after the rattling of a shell-shaped container. The coins dated to 1870 and were Belgian, which was known since King Leopold II had his face on them. Reports came out that the coins could be worth up to €100,000. No coins in your house? You might have one of these 8 vintage kitchen items that are worth more money than you think. 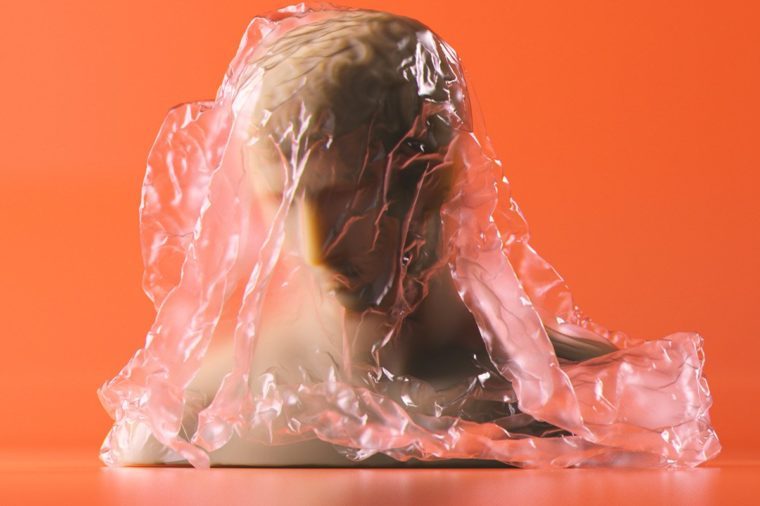 This is a bit of a humdinger because it’s tough to wrap your head around how a bust winds up as a doorstop. But that’s what happened, it just took 270 years for someone to figure out the person who left there was a doorknob.

The bust used as a doorstop was made by French sculptor Edmé Bouchardon and dates to 1728. It was found holding a door open on an abandoned shed in Balintore, Scotland. It was a bust of politician Sir John Gordon and was through to be worth $1.8 million. Find your own treasure if you can locate these 15 hidden treasures that haven’t been found yet. 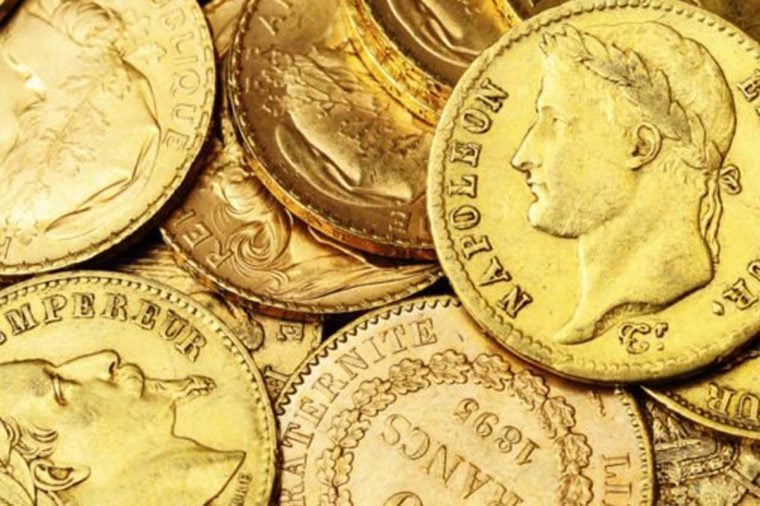 How much does $3.7 million in gold weigh? Around 220 pounds. How does someone find that out? By discovering that much gold in a house they inherited in Normandy, France. In sum, there were 5,000 gold pieces, two bars of 12 kilos, and 37 ingots of 1 kilo. The descendent found gold when he started moving furniture. He found a tin box of coins screwed to the underside of a piece of furniture, an old whiskey box, and other spots. All the gold was purchased back in the 1950s and ’60s, according to The Guardian. If you’ve seen a neighbor go around their backyard with a metal detector, they might not be that unusual. You won’t believe the bizarre things homeowners have found in their backyards. 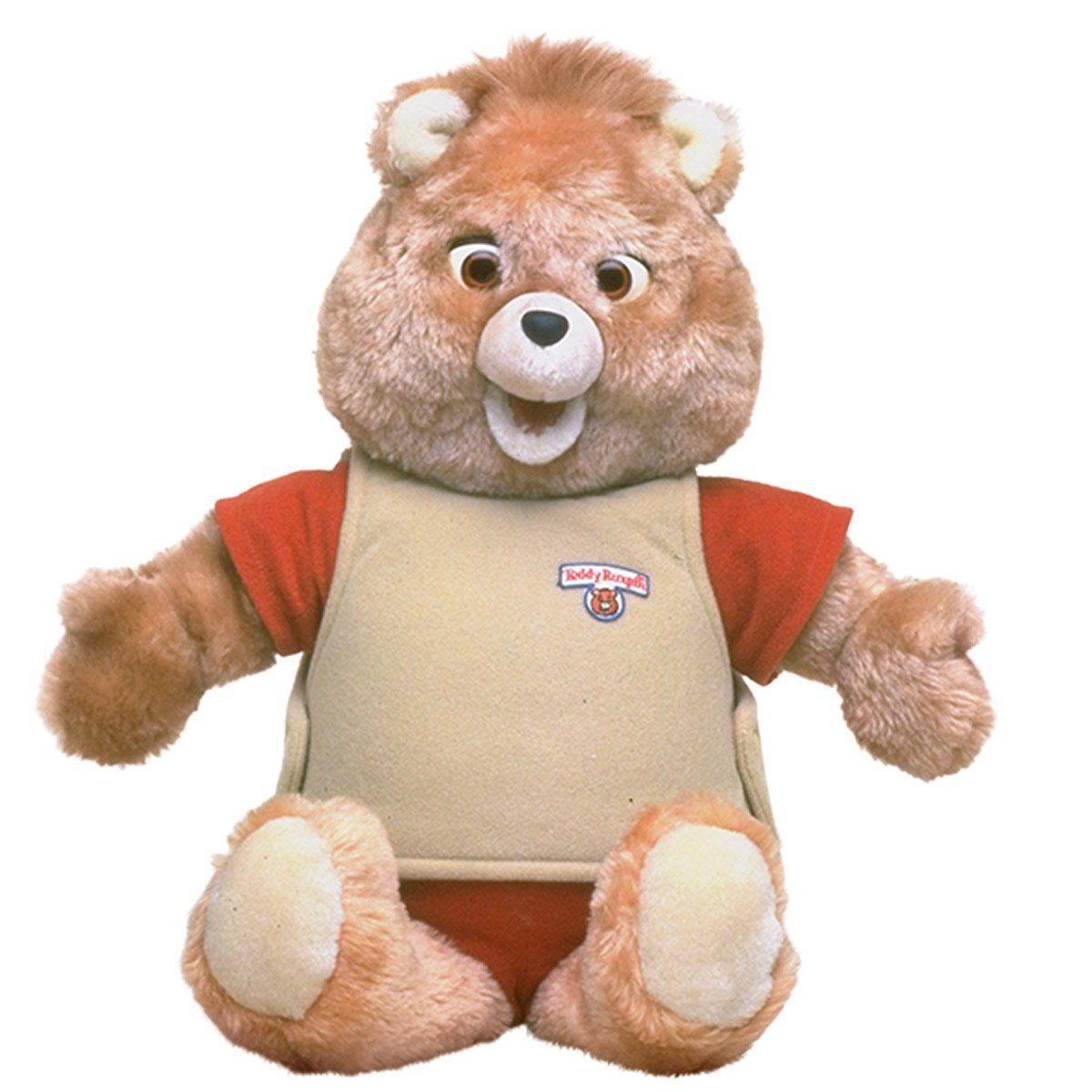 Our friend from earlier, Freaktography checks in again with another unique treasure of a find. He entered another abandoned home and instead of finding wads of cash, he found a treasure chest of nostalgia. Vintage toys from the ’70s and ’80s filled the old home, things like a CHiPs tricycle for a toddler, Barbie dolls, a Star Trek lunchbox, and Star Wars action figures. Some of those old memorabilia items could be worth money to the right person. 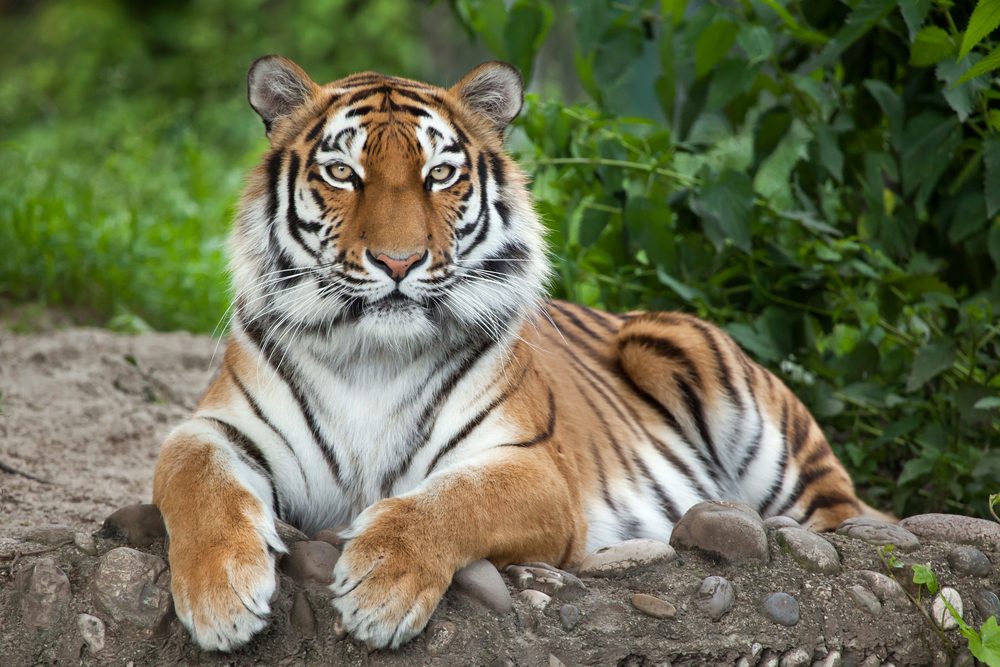 We’ll consider this one a unique treasure because an experience such as this is truly a unique treasure if you can find the humor in it. A while back police in the Houston area received a phone call from a concerned resident who reportedly found a tiger. Only the person who made the phone call wasn’t calling from their home. The allegedly entered an abandoned home to smoke pot and stumbled upon a tiger. The tiger was caged in the home’s garage and police facilitated moving it to an animal sanctuary. It’s safe to say you shouldn’t keep a tiger in your garage, or any of these more common items, either. 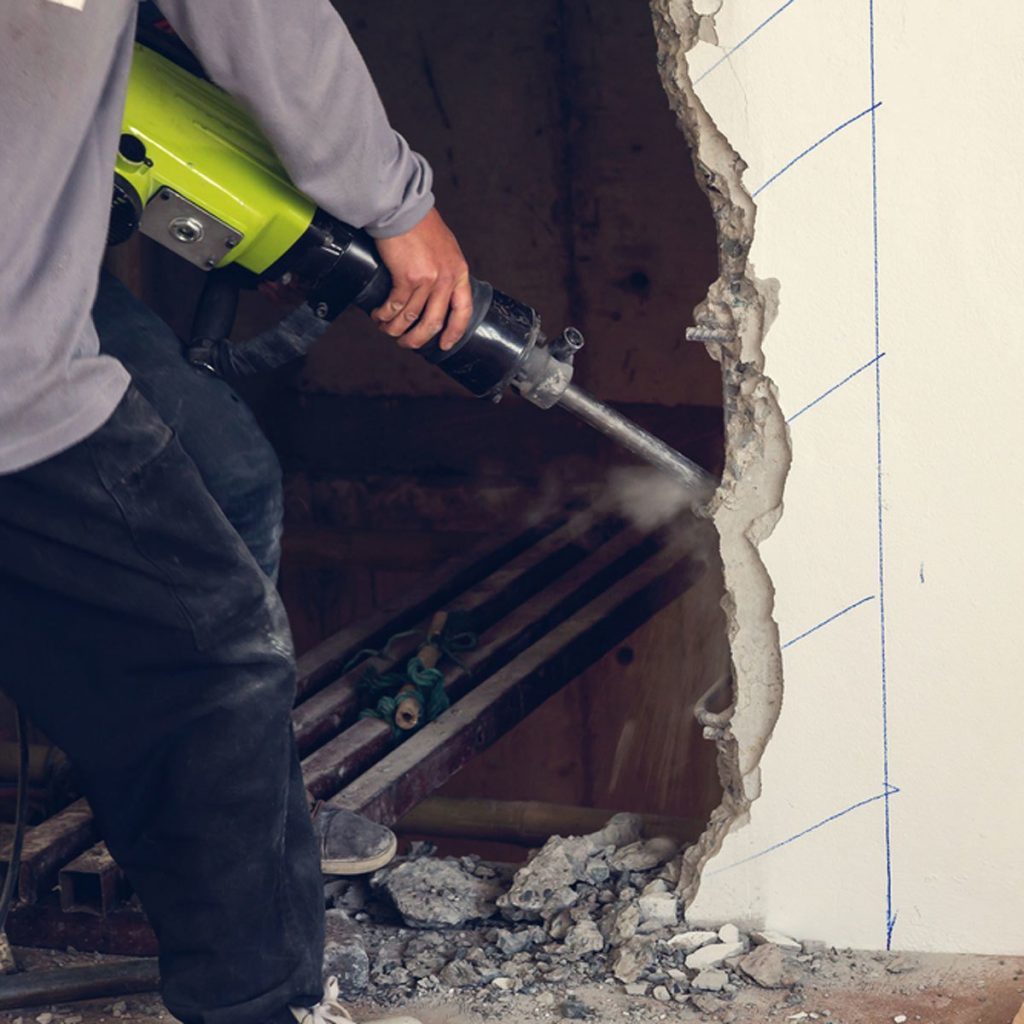 We’ll end on a good story about trying to make the best out of a bad situation. The number of abandoned homes and buildings in Detroit surged following the Great Recession. As of 2018, there are around 22,000 abandoned homes in Detroit, according to the Metro Times. The abandoned home total has decreased through the years and while Detroit grapples with how to repurpose empty lots, there are people out there trying to salvage what they can from the abandoned houses. Reclaim Detroit is an organization specializing in removing valuable items, reselling them and saving tons of debris from going to landfills. Wood from the old homes finds new life in the form of butcher block bar or even guitars, according to the Detroit Free Press. Abandoned or not, homes with attics could be hiding a fortune—like any of the most valuable things ever found in attics.