The Truth Behind 11 Popular Walmart Rumors

Before you believe the hype (or the horror) in your news feed, separate the facts from the tall tales. 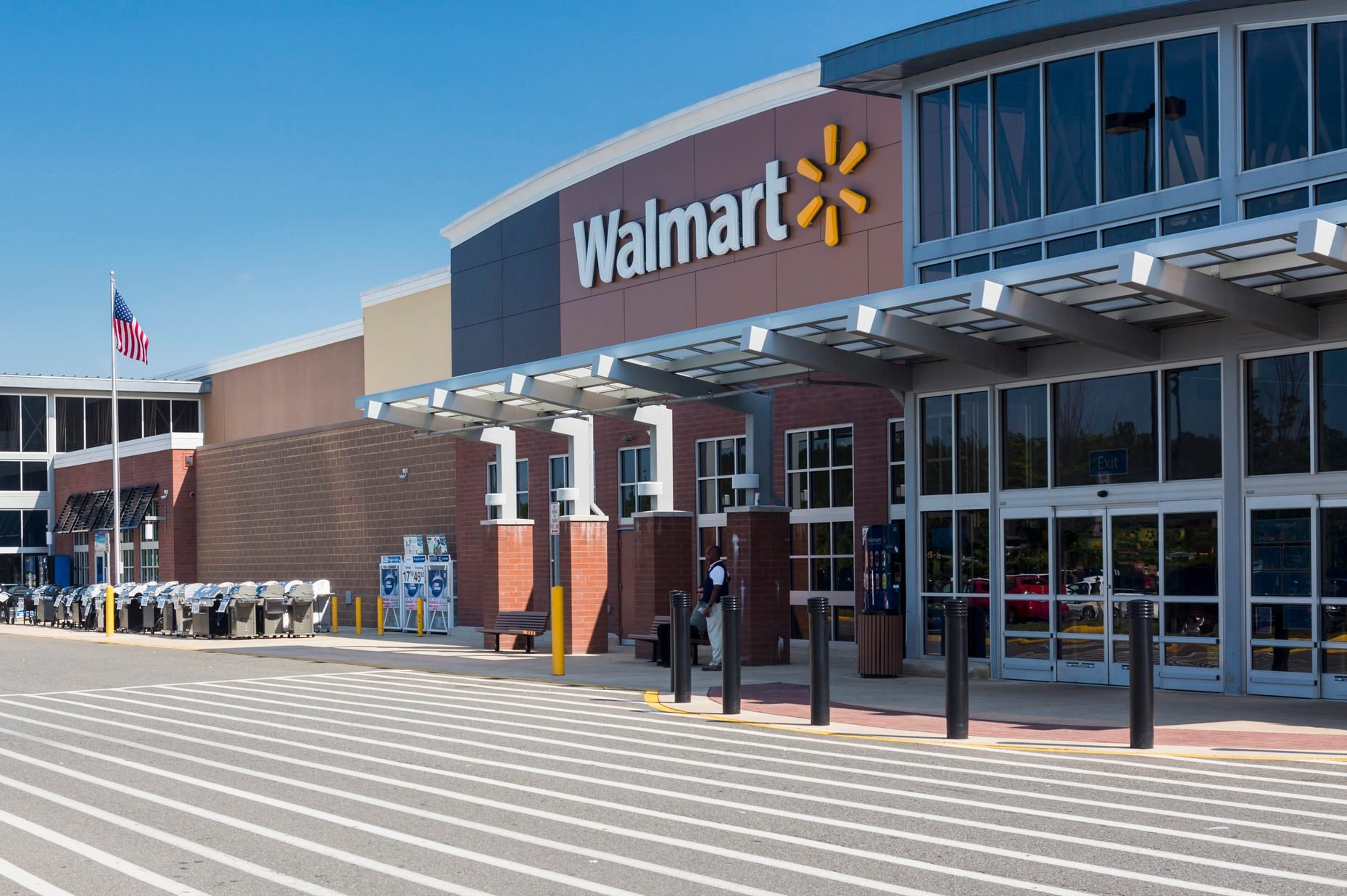 A company as big as Walmart is bound to be the object of rumors and myths—especially given how many head-scratching customer pictures have become social media memes over the years. Some things that may sound surprising—such as these services you didn’t know you could get at Walmart—turn out to be totally true, while others are complete fabrications. Scroll on to learn the truth behind recent rumors. 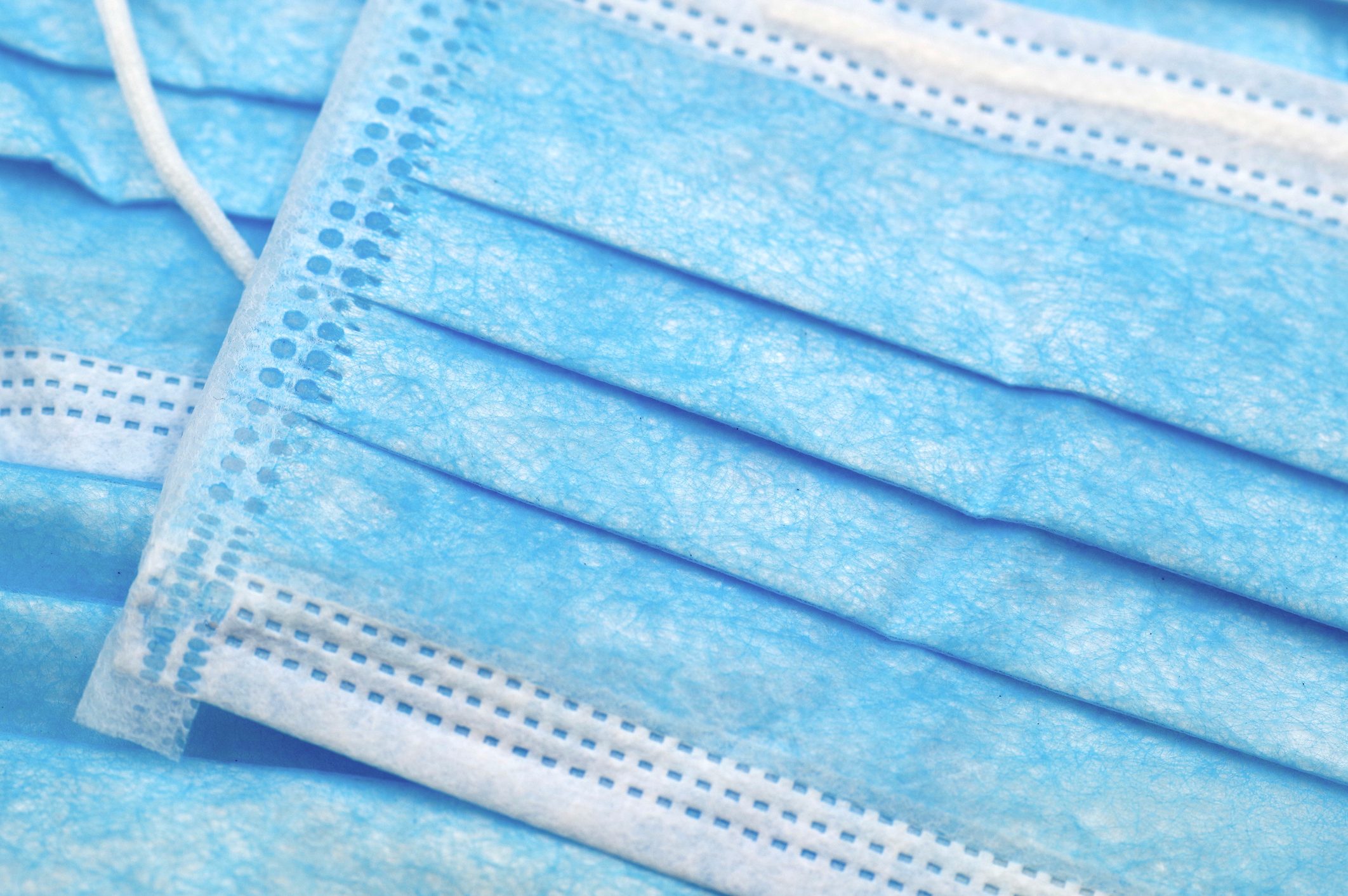 On July 20, Walmart started requiring that customers in their stores wear face masks to help prevent the spread of coronavirus. As soon as the mask order went through, a rumor spread that staff at a Mississippi Walmart were not only turning away customers who refused to comply with the store mandate but was also getting the local police department to issue $500 fines to people who failed to comply. The Ocean Springs police had to issue a statement saying that the story was false, though they made it clear that retailers do indeed have the right to stop non-mask wearers from entering and that those who are turned away but refuse to leave the premises could incur a fine. 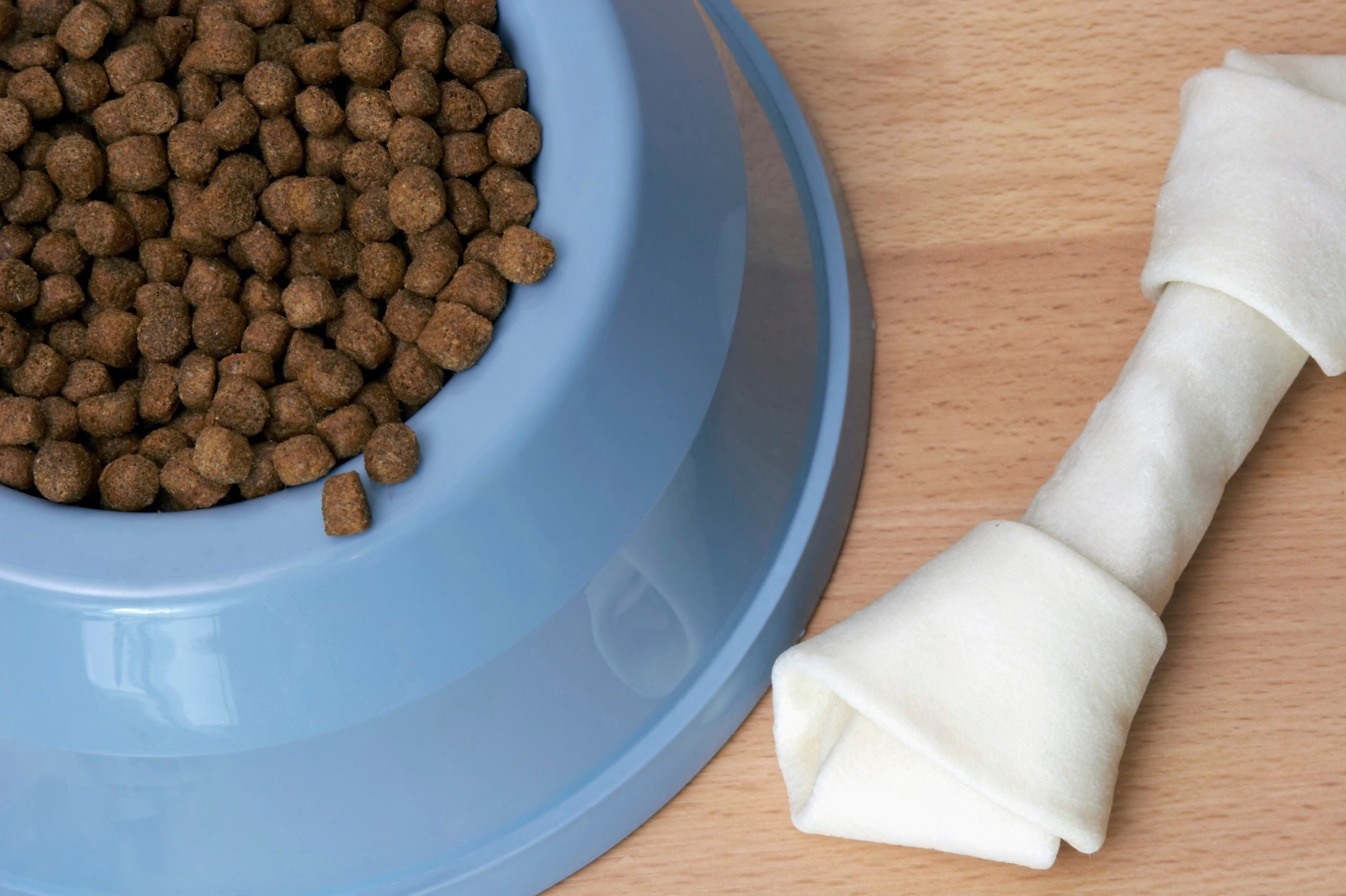 Rawhide can be dangerous for your dog…but just how dangerous? In 2016, someone in Oregon started spreading a rumor that Walmart’s holiday-theme rawhide bones were laced with formaldehyde and had already resulted in numerous canine deaths. However, fact-checking website Snopes looked into the claims and found that they were completely unsubstantiated. The products had not been recalled, and local vets said there weren’t any reports of pet illness related to the rawhides, let alone deaths. 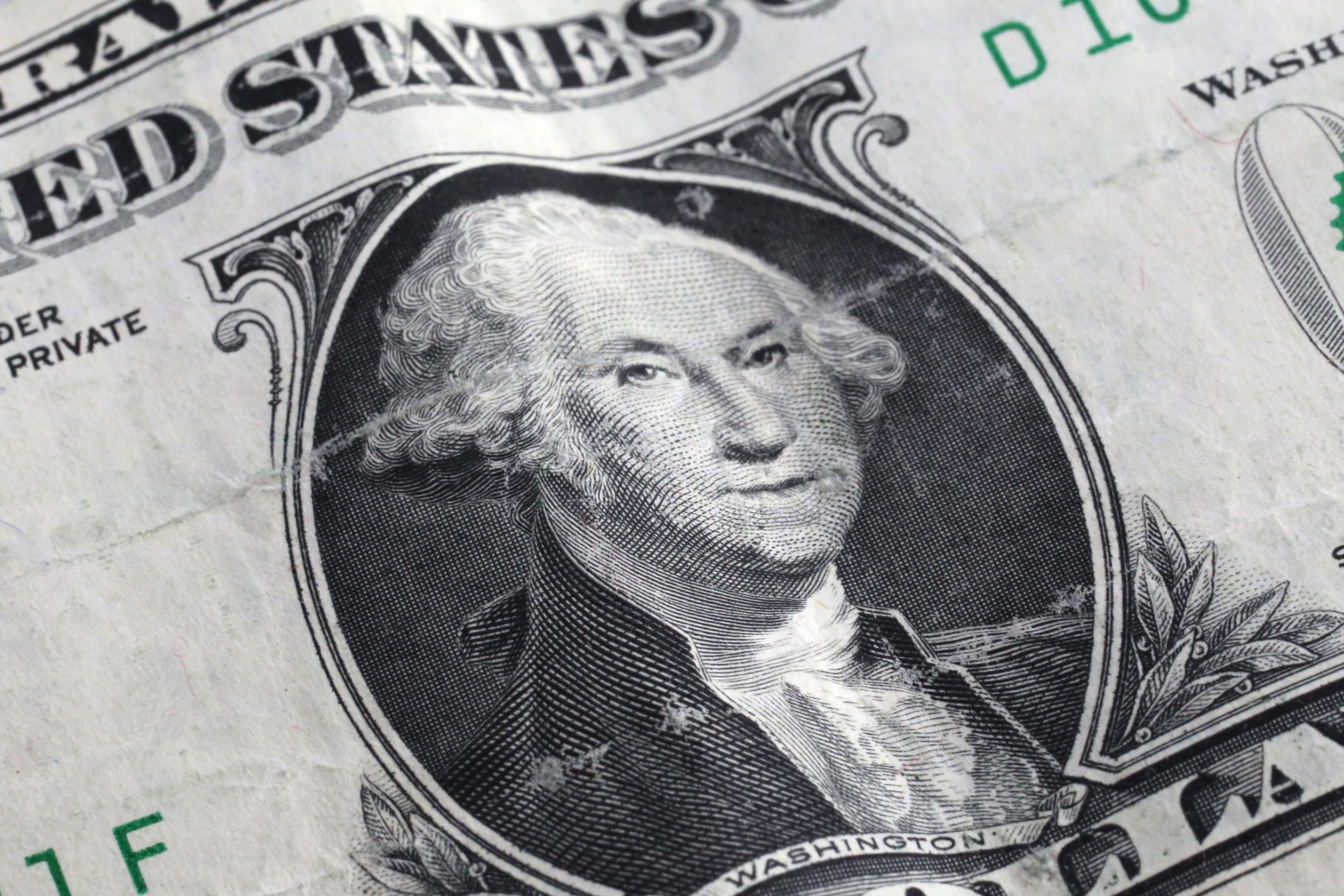 Walmart is the cheapest place to shop

Walmart has invested a lot of advertising dollars touting itself as the store with the “lowest prices guaranteed,” and there are definitely some things you can get cheaper at Walmart than at other retailers. However when Business Insider compared Walmart’s prices with its biggest competitors, Amazon and Target, they found that each store had a few products priced to beat the competition. The bottom line: It pays to shop around! 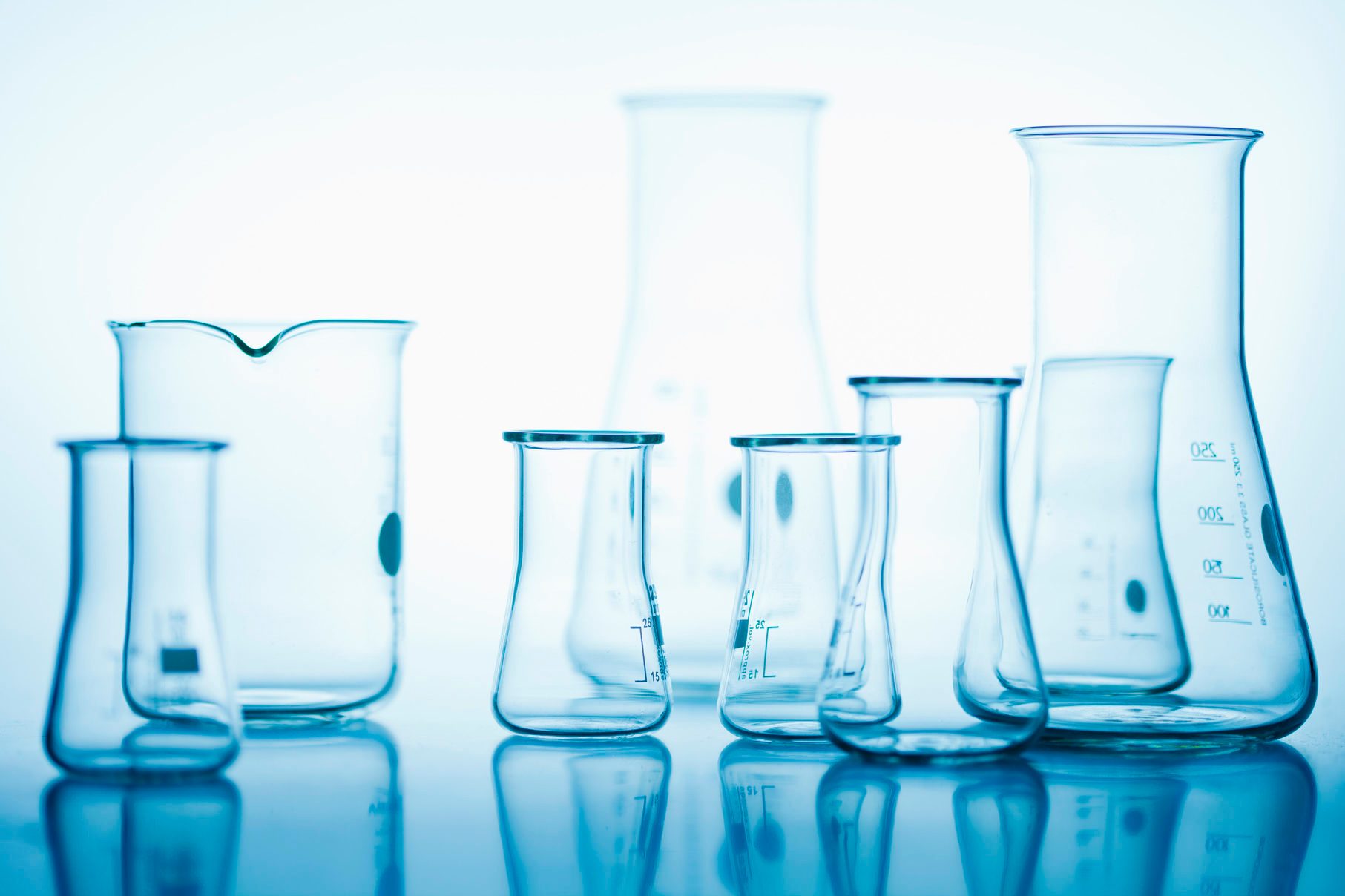 Walmart workers set up a meth lab in the store

The workers didn’t, but customers tried. File this one under “the craziest things Walmart employees have ever seen at work.” It may sound like something out of Breaking Bad, but there have been several meth-related incidents at various Walmart stores. Slate reported several instances where customers began making meth right in the middle of the store, and the Washington Post shared the story of a Buffalo-area meth lab located in the sewers beneath a Walmart. 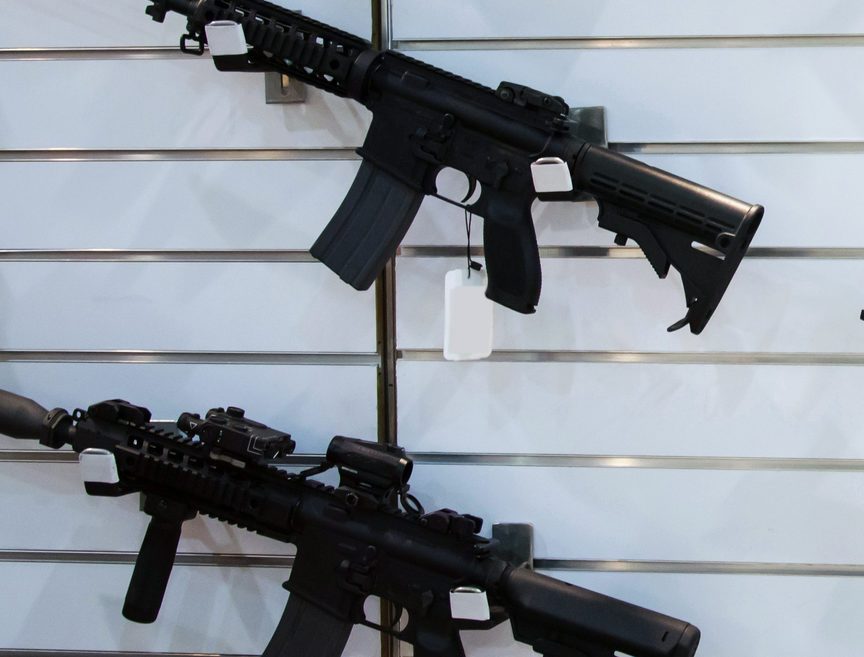 Walmart is one of the biggest retailers of assault-style weapons

Not true today, though it was at one time. Shortly after the El Paso Walmart shooting that killed 23 people and injured 22 more in 2019, MSNBC’s Stephanie Ruhle said that Walmart was one of the biggest sellers of the weapons. However, as Politifact pointed out, Walmart stopped selling any assault weapons in 2015. However, if Ruhle had left out the word “assault,” she would have been correct, as Walmart is one of the largest retailers of guns in the country. Later in 2019, in response to the shooting, Walmart did stop selling handguns, though it still carries long-barrel deer rifles and shotguns. Here are another 10 things Walmart won’t sell anymore. 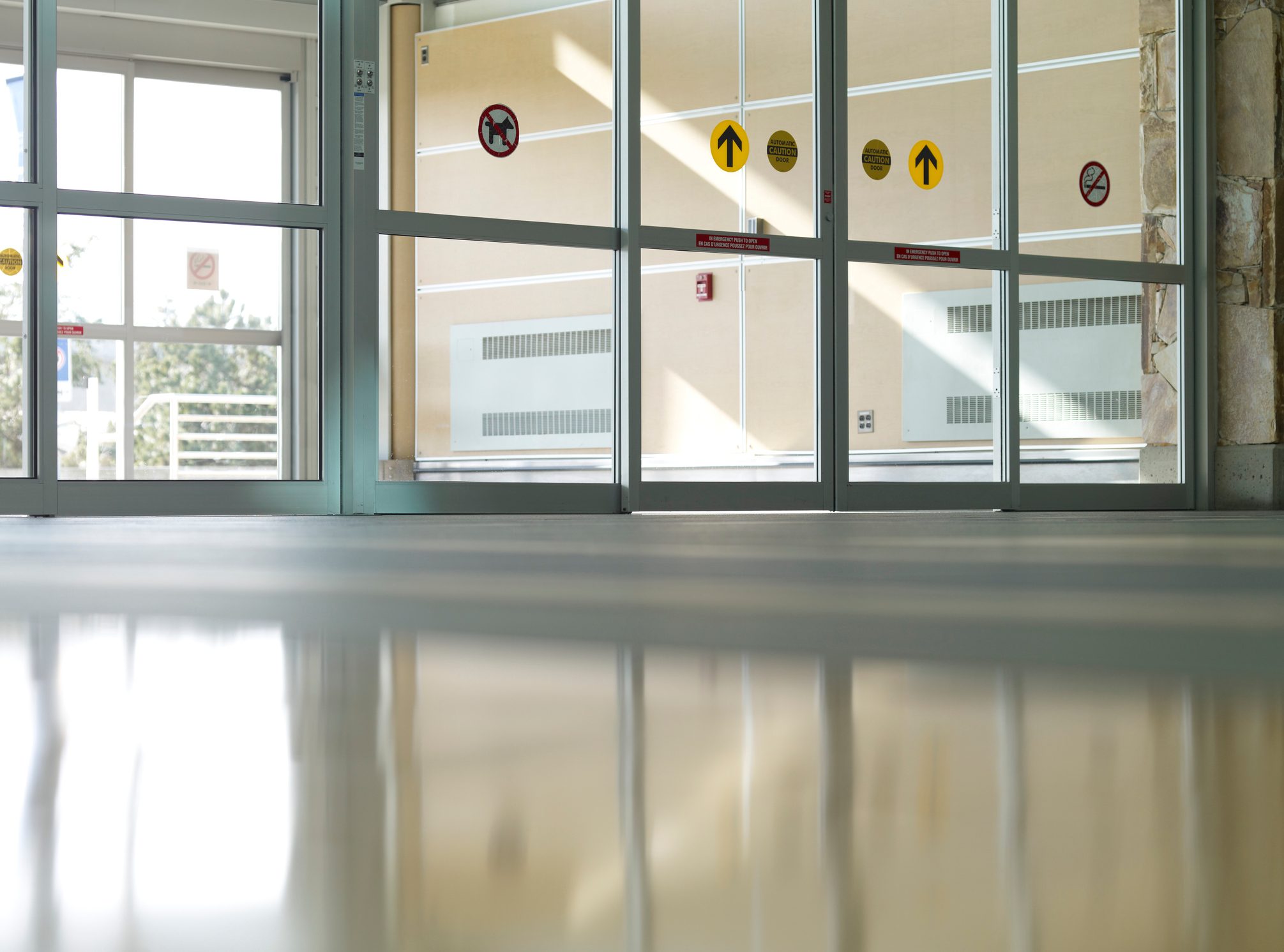 Walmart closed stores so they could be used for martial law

Some conspiracy theories do turn out to be true, but this isn’t one of them. The rumor started after several stores in California, Texas, Oklahoma, and Florida were closed in 2015 for reported plumbing problems, even though staffers said there were no issues and they saw no plumbers coming in to do work. As reported by Business Insider, this led to perhaps one of the most bizarre Walmart rumors ever: that stores were being closed so they could be used to “process” Americans detained due to martial law. The union that represents Walmart workers believed the stores were being closed for another nefarious reason: to silence workers who had been pushing for better pay. 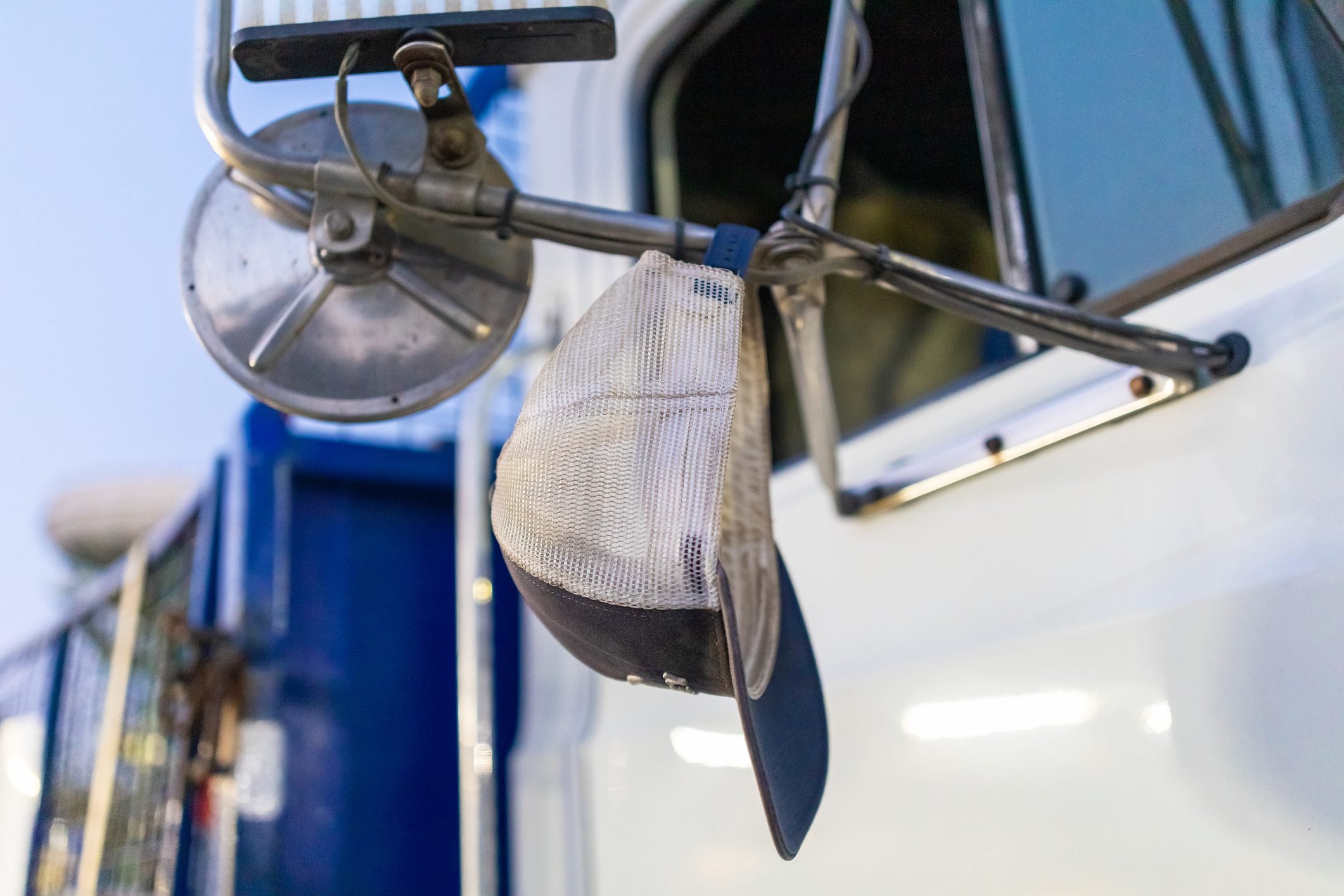 Truckers aren’t welcome at the store

Truckers are a big part of Walmart’s success, so it was definitely surprising when signs cropped up at a North Carolina Walmart that said truckers were no longer welcome at the store, according to Snopes. Whoever put up the signs was clearly pranking people—as there was no such policy at Walmart. Some pranks are too mean-spirited—unlike these April Fools’ pranks you can play on your kids that are just pure fun. 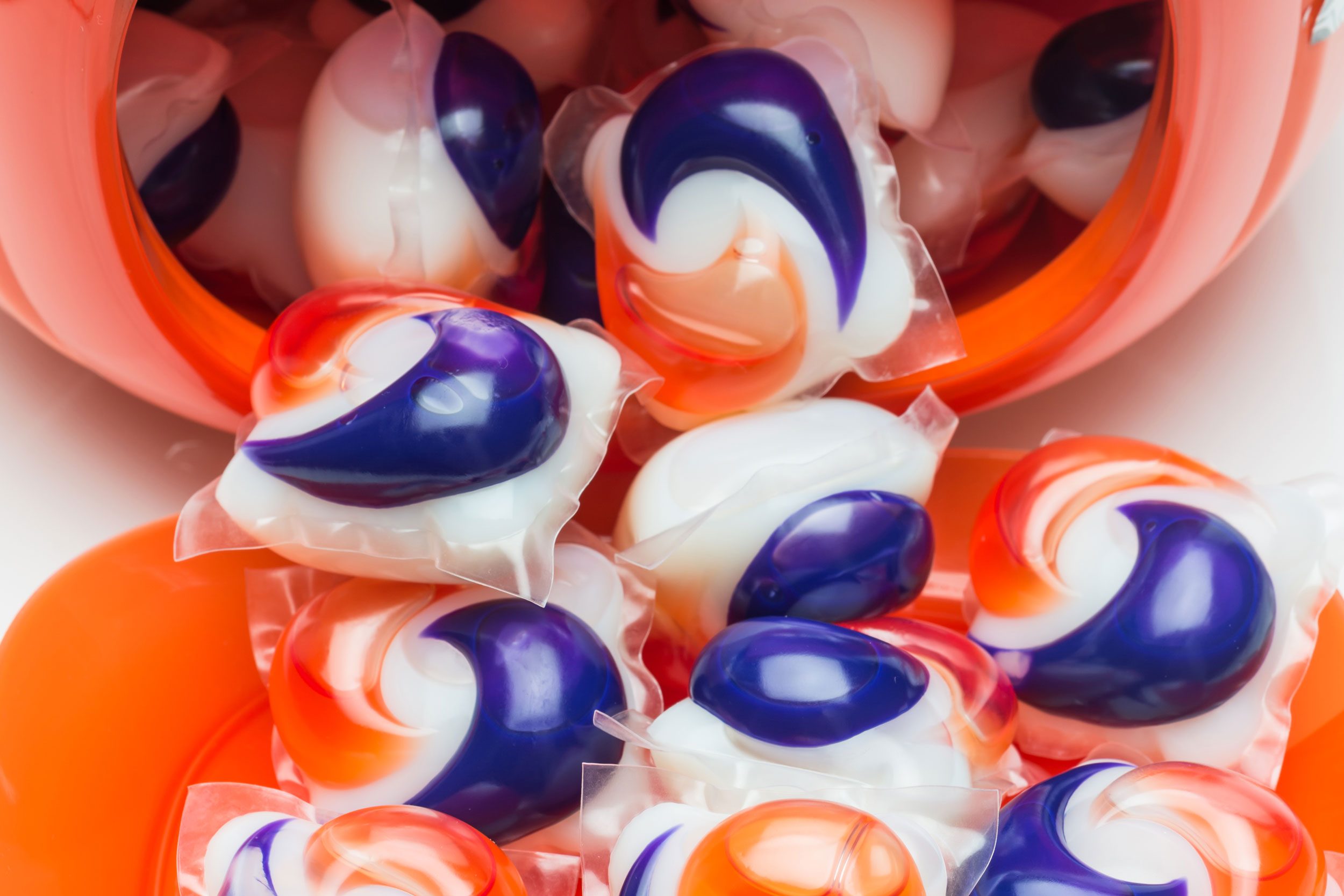 Walmart had to lock up its Tide Pods

But not for the reason people think. When folks began posting pics of the infamous laundry-detergent pods under lock and key at Walmart, a rumor started circulating that the store was controlling access due to the dangerous Tide Pod challenge, where people filmed themselves eating the candy-colored (but poisonous) detergent pods. While it’s true that Walmart did lock away the Tide Pods, reports Snopes, they did it for a more mundane reason—the Pods were a popular thing to steal. 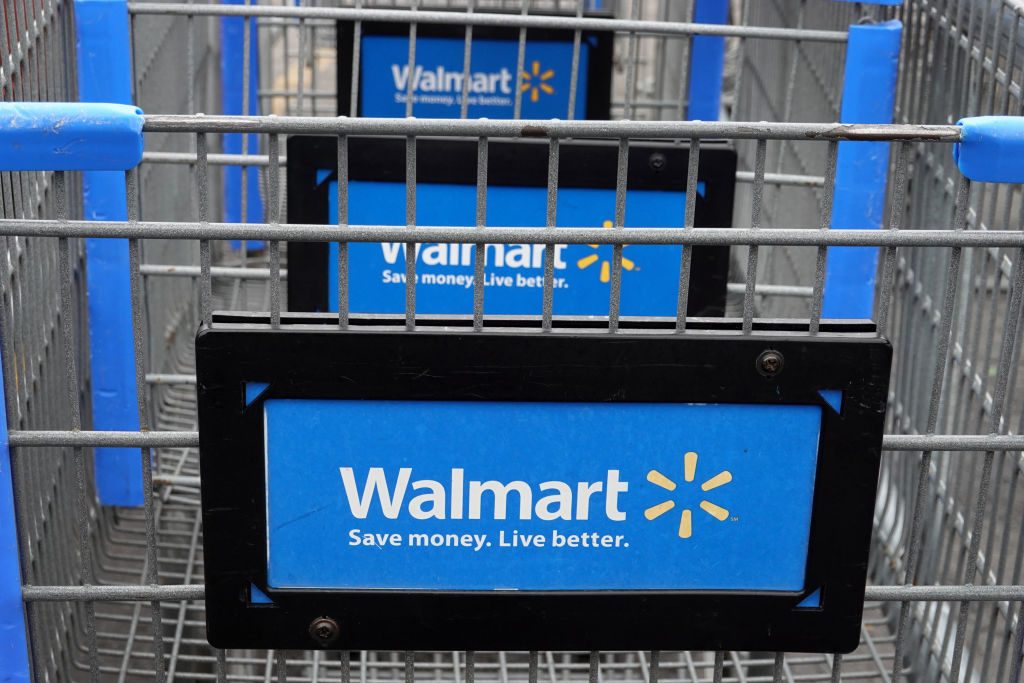 Being targeted by a mugger is frightening enough…but human traffickers? Numerous stories have spread on social media about human traffickers targeting people at Walmart or in the parking lots. Thankfully, none of these stories had any basis in fact, according to Snopes. 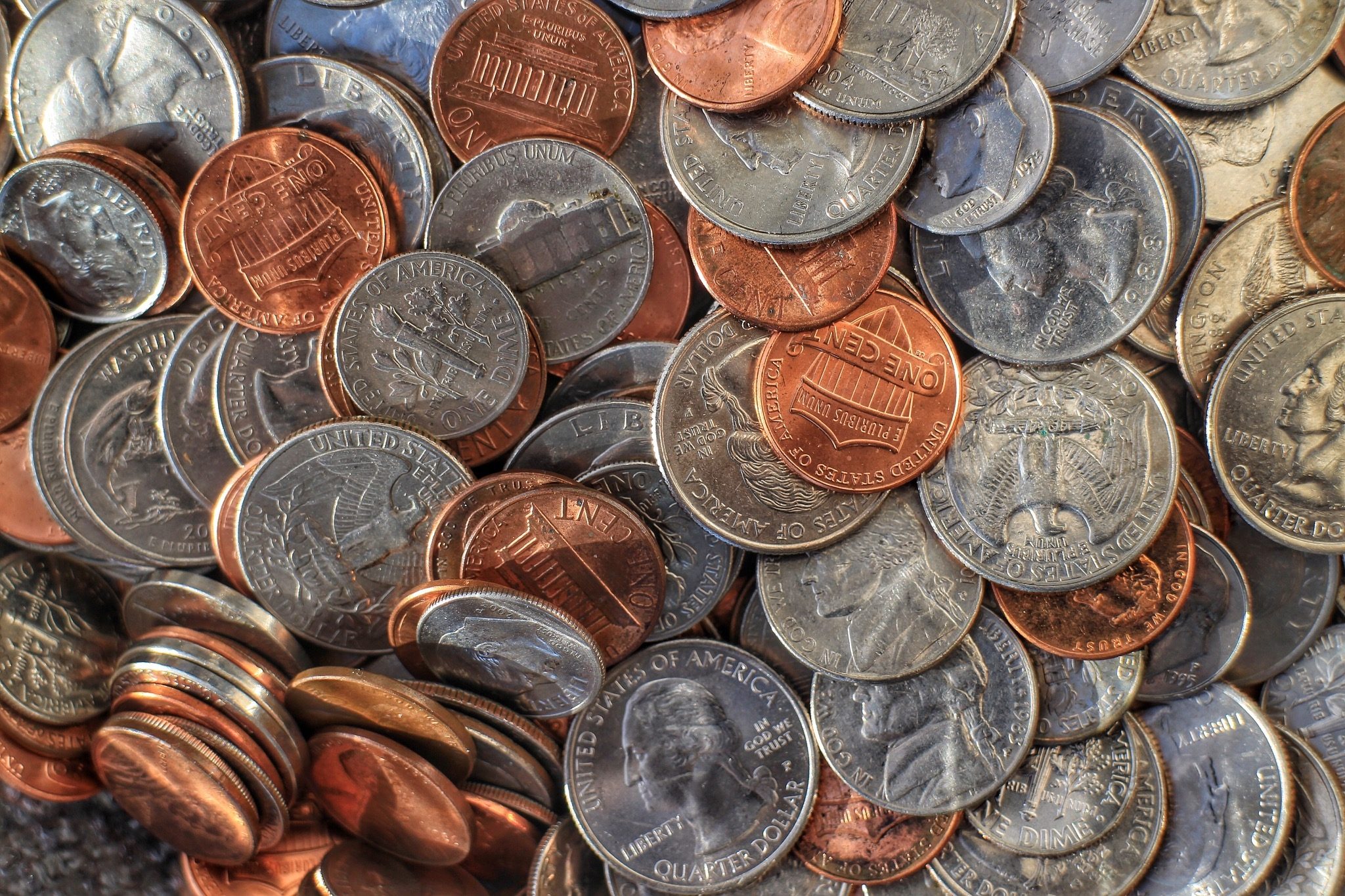 Taxpayers subsidize Walmart’s low wages to the tune of $6.2 billion

According to Politifact, the number usually touted by former presidential candidate Bernie Sanders, $6.2 billion a year in federal subsidies for Walmart, was reached by determining the cost of a whole array of federal benefits Walmart employees could potentially be eligible for, then multiplying it by the number of employees. However, as not every employee is eligible for (or takes) those benefits, the amount of American tax dollars that go to Walmart’s workers is likely much smaller. 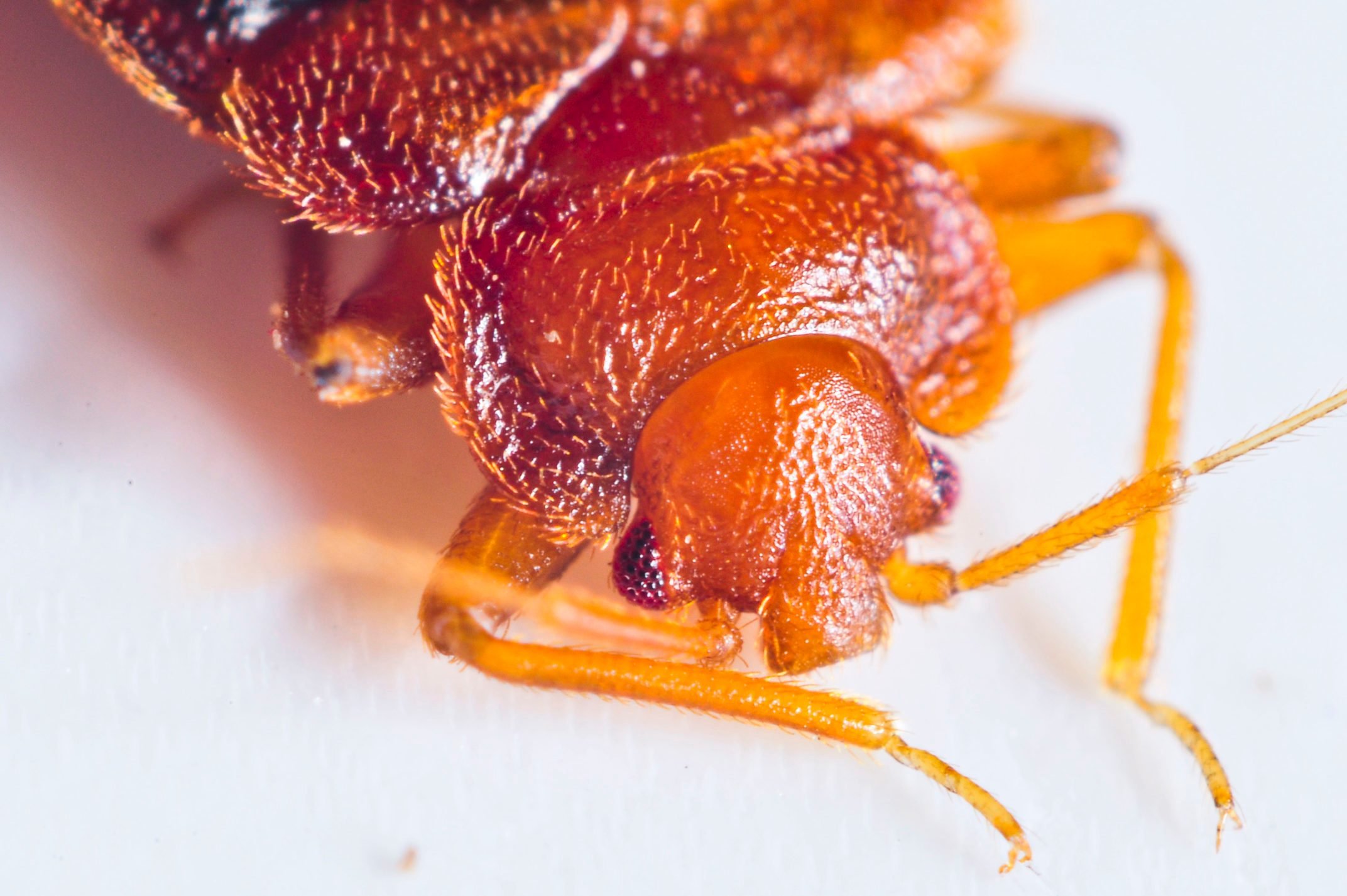 Walmart is infested with bed bugs

These creepy crawlies have been rumored at several Walmart locations, like the one in Springfield, Ohio, as reported by their local paper. However, there was one case reported by BBC News where the bed bugs did bite—someone apparently planted two separate canisters filled with the bugs at a Walmart in Pennsylvania, including in a boy’s jacket. While some of the bugs were found in one of the men’s fitting rooms, the store managed to avoid a full-on infestation. FYI, here’s how to prevent bed bugs from following you home.