Knowing exactly what you can—and can't—bring can be a mystery. We spoke with TSA experts to learn the ins and outs of a hassle-free security line experience. 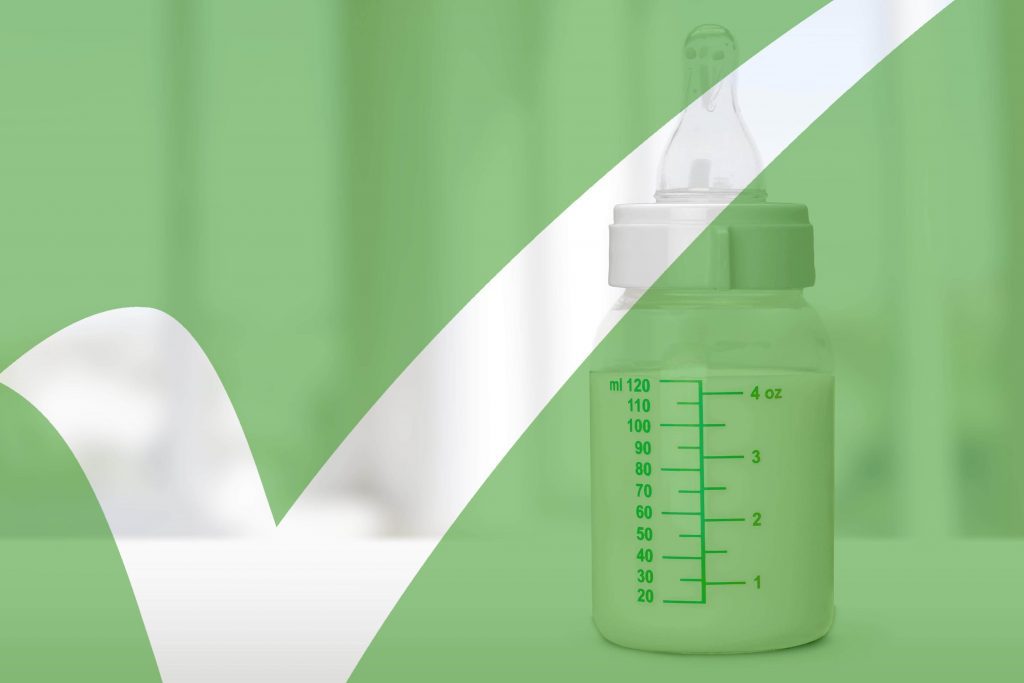 Many parents don’t know that you can bring formula, breast milk, and juice in quantities greater than the 3.4 oz restricted amount when flying with a baby. Here are seven other mistakes new parents make when traveling with Junior. “The breast milk needs to be a “reasonable” amount, and you must inform the TSA officer you are carrying it. These liquids are likely to undergo x-ray,” says Trish McDermott, VP of Community & Communications of Babierge, a company that provides rental baby gear for travelers.

For a safe trip, you’ll want to pack these 10 first-aid essentials to bring with you on vacation. And you can fill a large (quart size) resealable plastic bag with all your medications—pain relievers, antibiotics, cough drops, diarrhea medication, birth control, prescription medication—and put the bag in your carry-on. TSA allows it, and: “It will save you a ton of money if you get sick while traveling,” says Elizabeth Trattner, a licensed alternative doctor.

Plus, being prepared will make your whole trip go smoother. “This bag can be a lifesaver, and it will save you a ton of money when traveling anywhere. If you have children, this travel health kit is a must. I have a bag that is always prepared that I share on a routine basis with my patients that are preparing to travel. Travel size options are now available at many stores and can always be refilled upon return from travel. Many of my patients have come back from vacation happy that I shared this with them,” says Trattner. 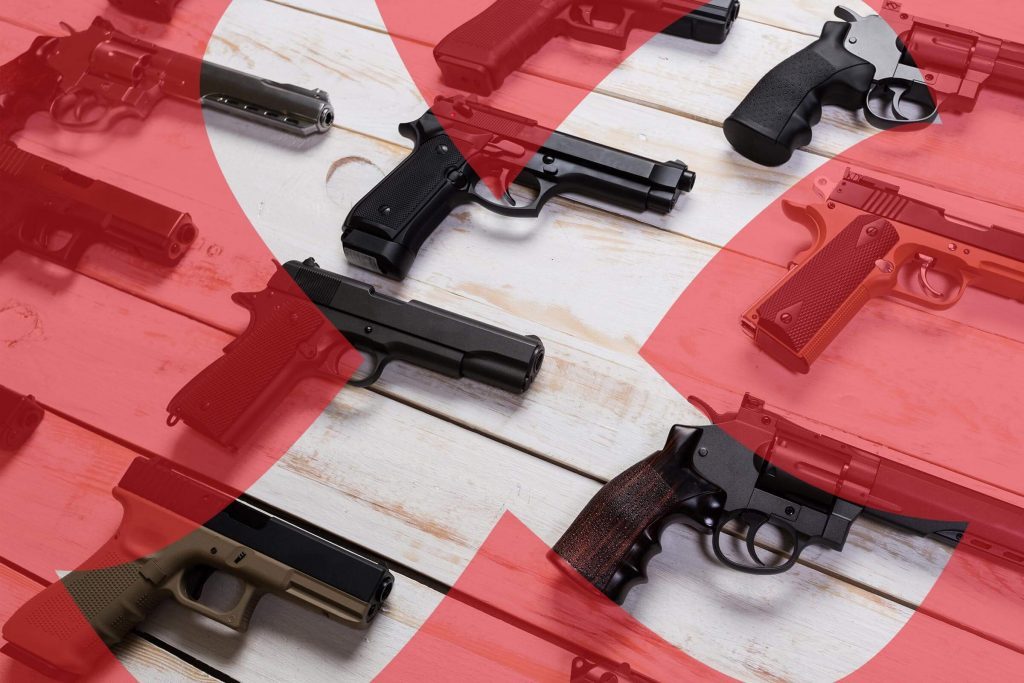 That may seem like a big ‘ol “duh,” but people do it all the time, according to the TSA. “During a two-week period from September through October of 2017, TSA officers discovered 165 firearms in carry-on bags around the U.S.. Of the 165 firearms discovered, 144 were loaded and 56 had a round in the chamber, ready to fire,” says Jack Plaxe, a career security professional and the founder of the Security Consulting Alliance, a Louisville-based security consulting firm.

This is not uncommon. In fact, TSA officers discovered more than 3,300 firearms in carry-on bags in 2016. “Each year, TSA officers also regularly find realistic replica firearms, BB and pellet guns, airsoft guns, brass knuckles, ammunition, batons, stun guns, knives, and many other prohibited items too numerous to list,” says Plaxe. Want to lighten up? Who knew that the TSA’s Instagram account could be such a delight? 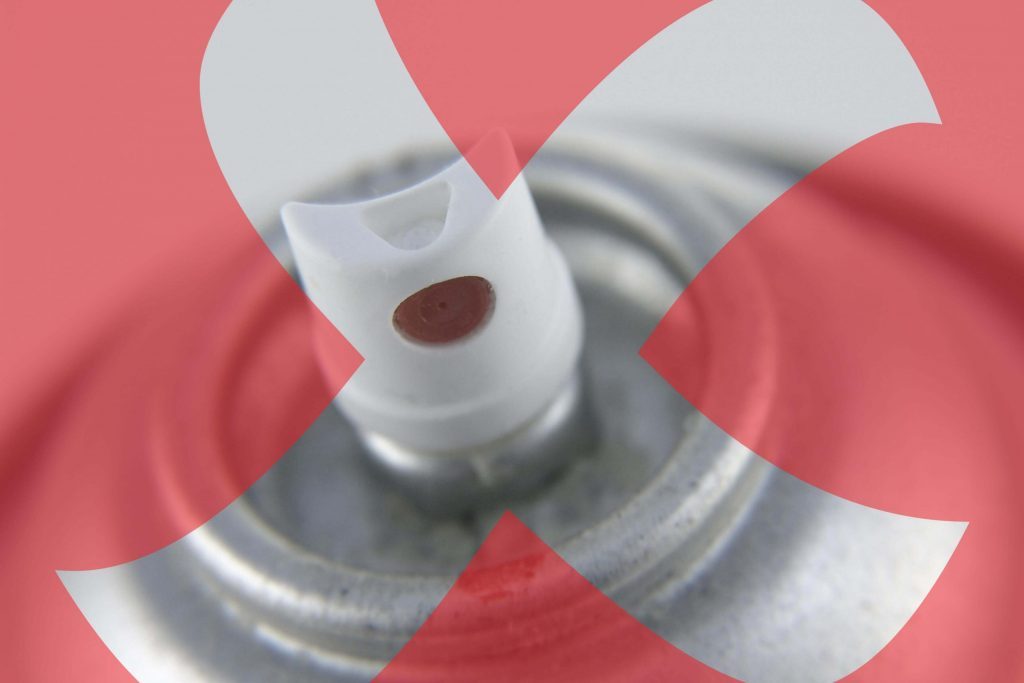 Avoid packing anything that is combustible and pressurized into your carry-on, and that includes hairspray or deodorant sprays larger than 3.4 fluid ounces. “You don’t want to bring anything that is flammable onto a plane. Just buy a new product once you get to your final destination,” says Evy Poumpouras, a former Secret Service agent and TV correspondent on matters of security and law enforcement. 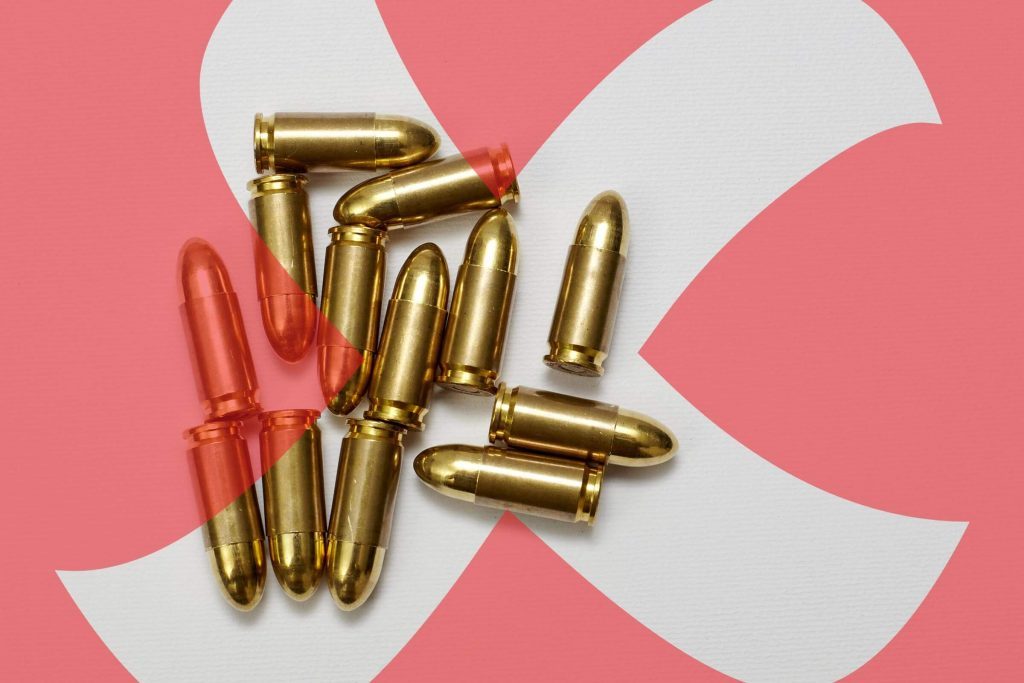 Hunters, retired law enforcement, and military: Remember to count your rounds. “People know not to pack their guns, but somehow loose rounds end up in carry-ons. TSA can easily spot them no matter how cluttered your bag, and this can cause a delay of 30 to 45 minutes,” says Poumpouras. 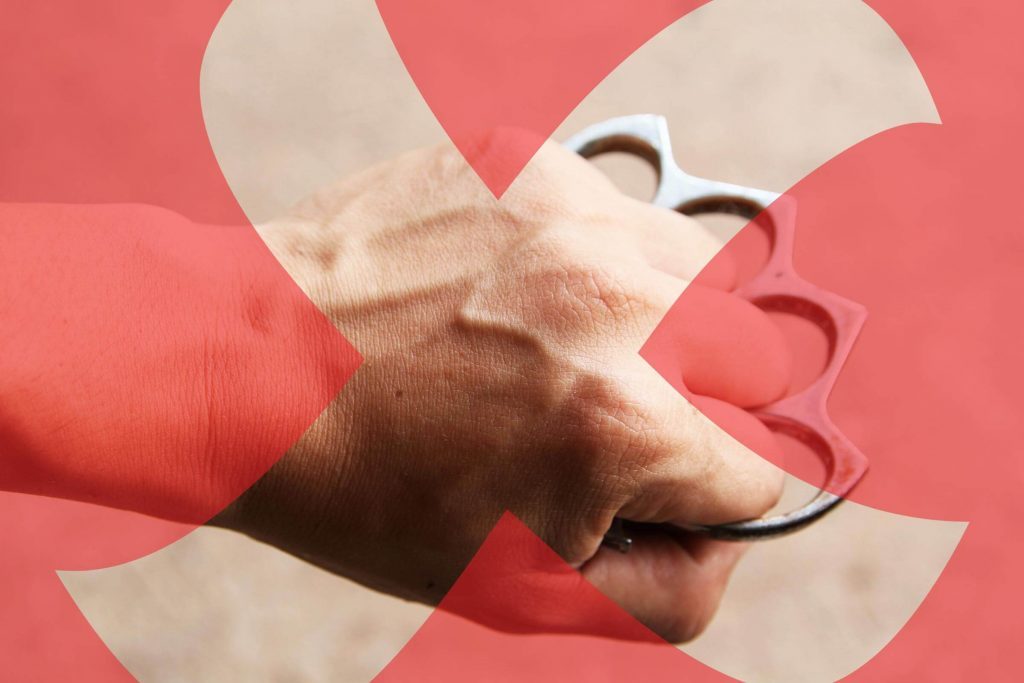 These keychain self-defense devices will be confiscated—as will your brass knuckles or dog eyes. “They are considered weapons and in some states they’re illegal. If you’re traveling somewhere where you need these, maybe rethink your destination,” says Poumpouras. Ever wonder why you got flagged by security? Here are the 13 things most likely to lead to an extended visit with TSA. 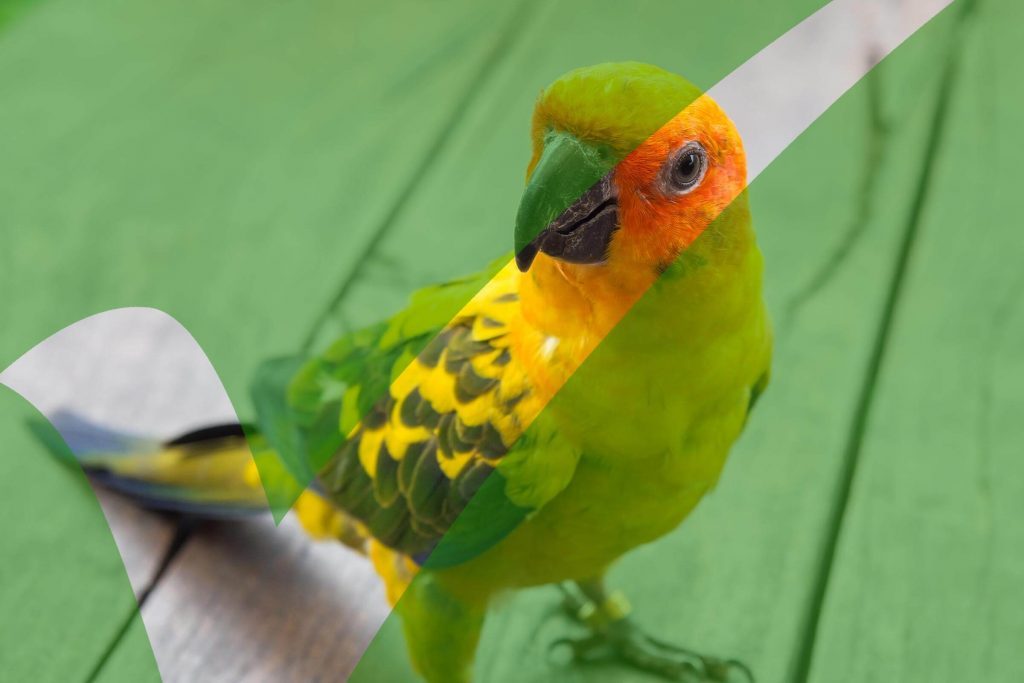 Apparently, this happens all the time, say the experts—and it’s not just cats and dogs. “Birds and snakes have also been stuffed into carry-ons. On one flight in Florida, a passenger tried to sneak a boa constrictor through the TSA checkpoint. This shut everything down as TSA officials were in for a shock when they opened the bag. Don’t put a live animal in your carry-on—just coordinate the travel with airlines. They’ll guide you through the process,” says Poumpouras. Here’s some more advice on flying with pets. 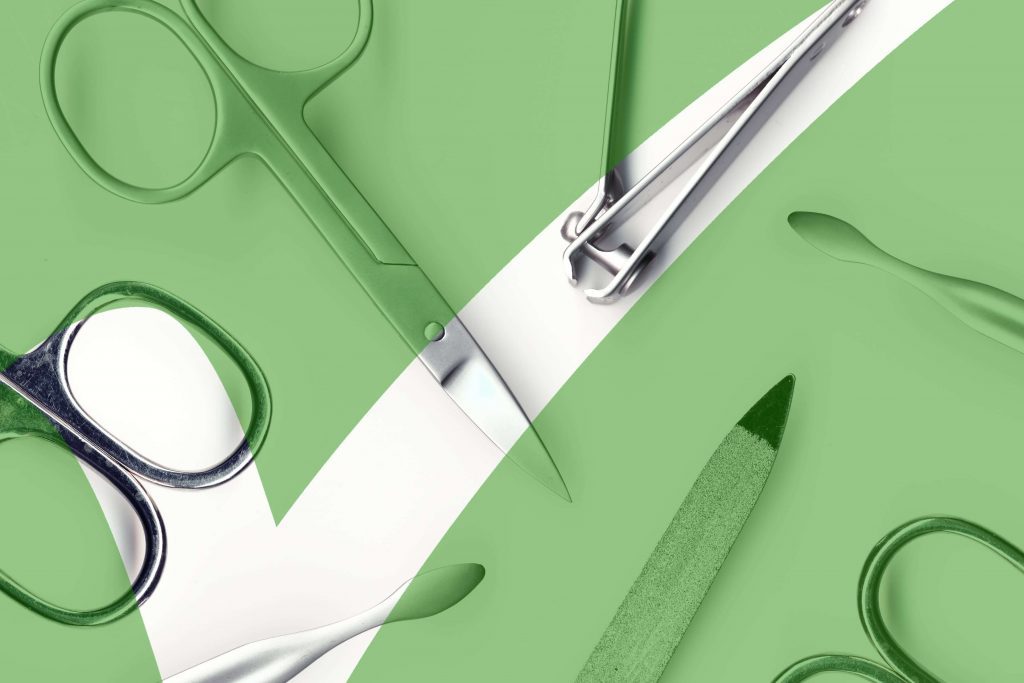 “Tweezers and nail clippers are allowed in carry-on luggage, and it’s recommended that any sharp edges are covered to prevent injury to TSA inspectors,” says Jessica Bisesto, senior editor at TravelPirates. Anything you might be in question over can be checked at this helpful TSA “What can I bring” page—just type in the item to find out. 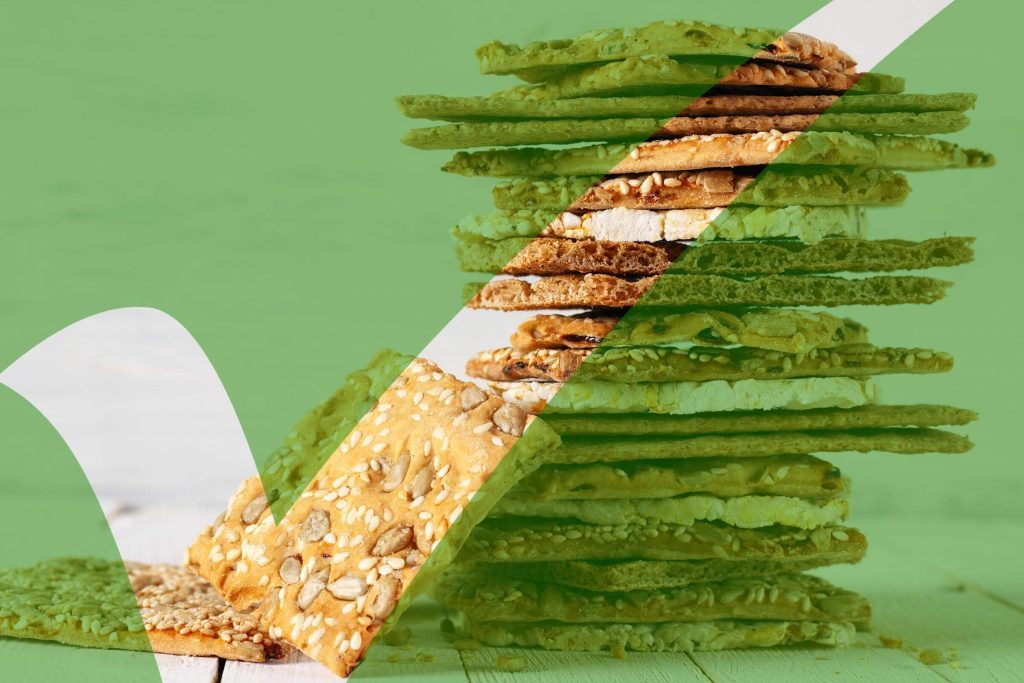 “A common misconception is that food is not permitted in carry-on luggage,” says Bisesto. “Solid foods such as chocolate or cheese, cooked meats, crackers, pizza and protein bars are a few examples of items that are allowed. Keep in mind that items such as salsa, creamy cheese, peanut butter, and yogurts must fall under 3.4 fl oz in order to pass TSA regulations,” says Bisesto. Need some suggestions? Here are 30 healthy, satisfying snacks. 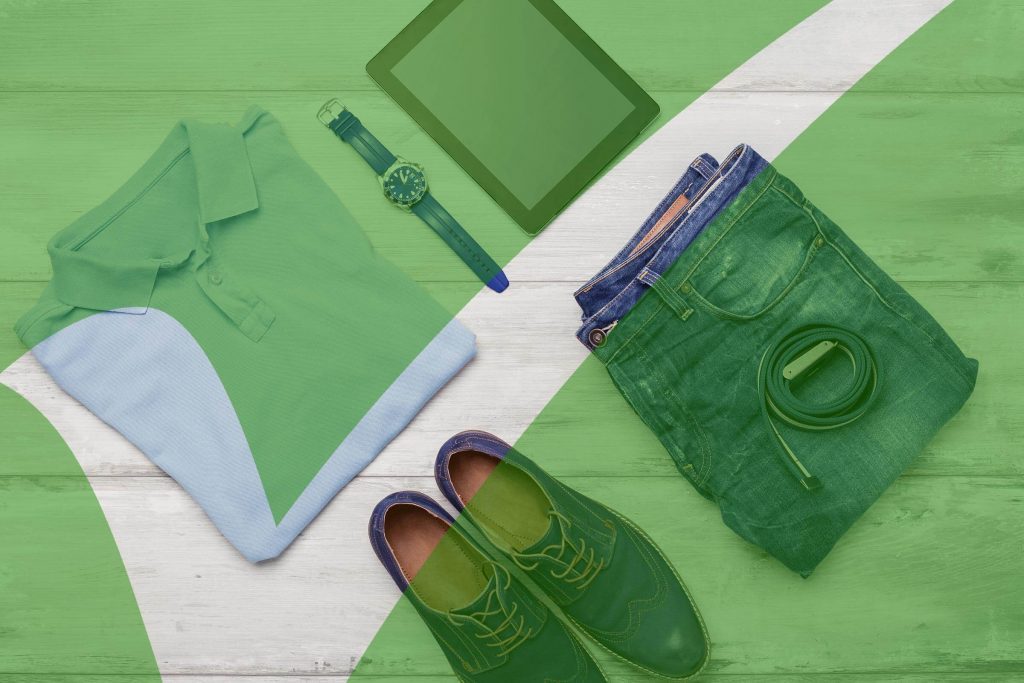 OK, TSA won’t have any qualms, but for your own comfort y, u may want to carry a quick change of outfit in your carry-on bag. “You can change and feel fresh as soon as you land without having to dig through a large checked bag. There’s also a chance that your checked bag might end up lost. Having an extra outfit will help alleviate some of the stress that occurs when luggage goes missing,” says Bisesto. Check out this perfect packing guide for a weekend getaway. 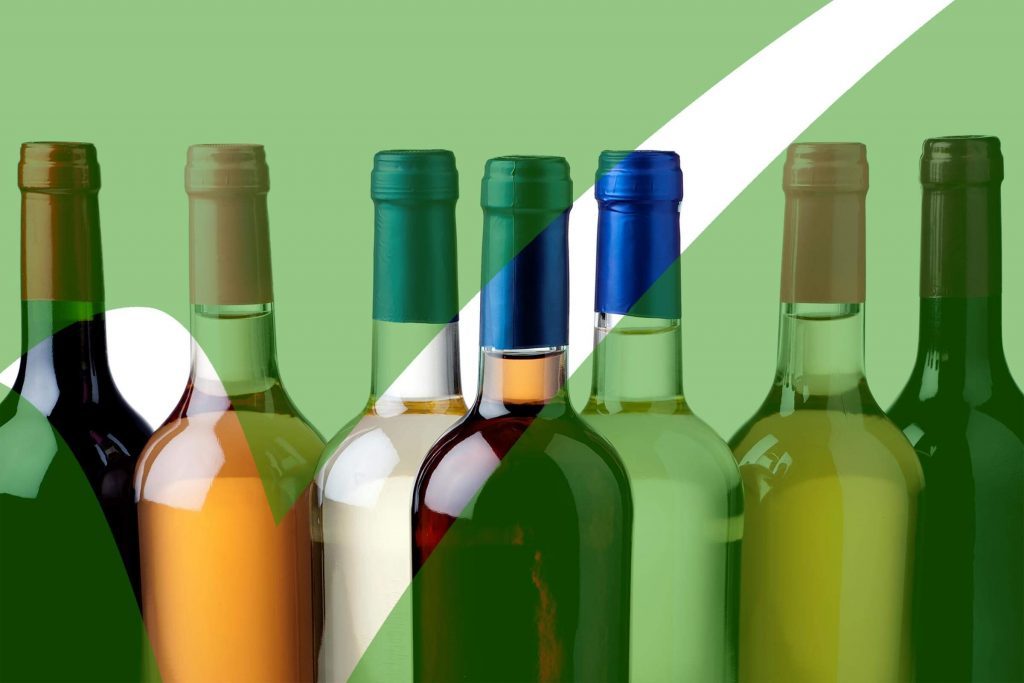 Yes, it’s a long flight—but if you need a drink to get through it, can we interest you in 17 tips on drinking a little less? Because here’s some sobering news: Even in checked luggage, TSA regulations prohibit alcoholic beverages clocking in at 70 percent alcohol by volume (140 proof) and higher, because they’re considered a fire hazard. Lower proofs are allowed— after all, passengers are allowed to buy alcohol after security and bring it on the plane—but you cannot actually drink that alcohol. FAA regulations state: “No person may drink any alcoholic beverage aboard an aircraft unless the certificate holder operating the aircraft has served that beverage.”