10 of the Most Unforgettable Game Show Contestants Ever

It doesn't matter if you win or lose, as long as you earn the respect of Americans everywhere.

Even though Deal or No Deal is a game of sheer luck, audiences loved watching exuberant—and then super-pregnant—Jessica Robinson become the show’s first $1 million winner in 2008. As the game progressed, Robinson ignored the banker’s settlement offers and opened suitcase after suitcase, ultimately winning the jackpot. Her catchphrase: “I got Texas guts, y’all!” Check out 23 of the most hilarious game shows answers ever given.

The Price Is … Precise!

On September 22, 2008, Las Vegas weatherman Terry Kniess entered The Price Is Right hall of fame when he became the first contestant in the show’s 38-year daytime history to name the exact price of his Showcase: $23,743.

Everybody loves a good comeback, which is why we adore Leonard Cooper. After sitting in last place for most of a 2013 Teen Jeopardy!, Cooper turned it around when he wagered a risky $18,000 from his total of $18,200 and won the Daily Double. Heading into Final Jeopardy with the most money, Cooper was presented with this clue: “On June 6, 1944, he said, ‘The eyes of the world are upon you.’ ” The other two contestants answered incorrectly, and so did Cooper. But knowing that he couldn’t lose, he wagered $0 and wrote the best Jeopardy response of all time: “Who is some guy in Normandy. But I just won $75,000!” These are the Jeopardy! categories everyone gets wrong.

Though there were 27 letters needed to solve Wheel of Fortune’s seven-word phrase, all Caitlin Burke needed was one. After revealing an L on the board, the New York fashion magazine editor asked a bewildered Pat Sajak if she could solve it. The 2010 winning phrase: “I’ve got a good feeling about this.” 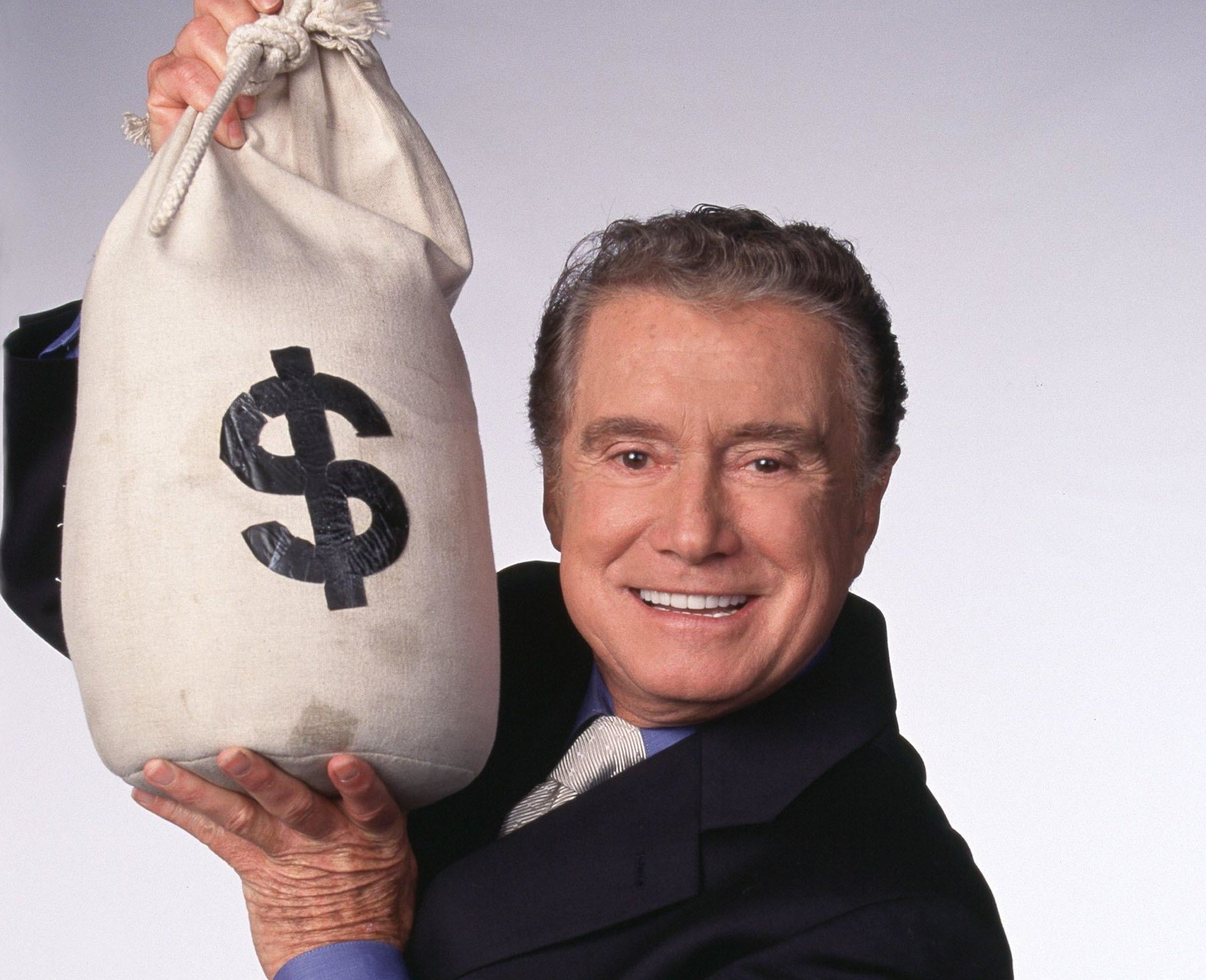 Not many people could keep it as cool as John Carpenter did in 1999 when he faced the final question on Who Wants to Be a Millionaire? asking which U.S. president appeared on the TV series Laugh-In. Opting for his Phone-a-Friend lifeline to call his dad, Carpenter simply said: “I don’t really need your help. I just wanted to let you know that I’m gonna win the million dollars.” Then he gave the winning answer: Richard Nixon.

In 2004, Ken Jennings made history on one of America’s favorite game shows, Jeopardy!, by winning 74 straight games. He holds the record for the most games ever won in a row. FiveThirtyEight attested to his indefatigable stamina and “buzzer dominance”—perfect buzzer timing that allowed him to beat out his opponents before even the final round of most of the games he played—that were key to his winning streak and that will likely keep him the reigning Jeopardy! champ for a long time. Check out these trivia questions only geniuses can get right.

The Price Is Right’s lucky contestant Morgan Welge didn’t just go home with over $35,000 worth of prizes—she also got a ring. Her boyfriend Nick Parker came up on stage after she spun the wheel to seal the deal on their engagement in front of an audience of millions of viewers. Another notable prize that day was a trip to Bora Bora—a possible honeymoon destination, perhaps?

A British army major, Charles Ingram, ended up winning the equivalent of $1 million on the United Kingdom’s Who Wants To Be a Millionaire? back in 2001. Too bad he had to give it all back. After some investigating of Ingram’s game and his erratic, apparently clueless answering style, he and two accomplices went home instead with prison sentences for their poorly planned attempt to steal from the show. Their method? A man named Tecwen Whittock was sitting nearby, coughing loudly in a previously arranged pattern to tip off Ingram to the right answer. Here are 13 secrets reality TV show producers won’t tell you.

Roger Craig is one of the most famous Jeopardy! contestants because of his penchant for finding Daily Doubles, wagering everything, and coming out on top. Such a systematically successful game could only be the product of a computer scientist like Craig. Whereas many game shows are based on luck, Craig took all the data he could get from past Jeopardy! shows to optimize his knowledge base and single out those daily doubles. And it paid off. He became the record-holder for the most money won in a single game. Here are the Final Jeopardy clues everyone got wrong.

If At First You Don’t Succeed…

…prove that you should have won! On Who Wants To Be a Millionaire? contestant Ed Toutant was eliminated after a short time on the game. But he later proved that the question he was given was flawed, and made his way back on the show for a second chance. He made the best of it—cashing in at $1.86 million. Check out these ways you can get on a game show.