9 Things You Never Knew About the Secret Service

Read on for surprising facts about one of America's most private agencies. 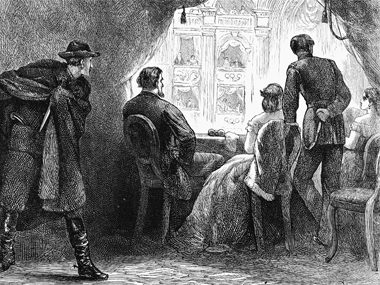 Abraham Lincoln created the agency the day he was assassinated

The 16th president of the U.S. created the Secret Service on April 14, 1865. Too bad John Wilkes Booth shot the president while attending the theater later that day. 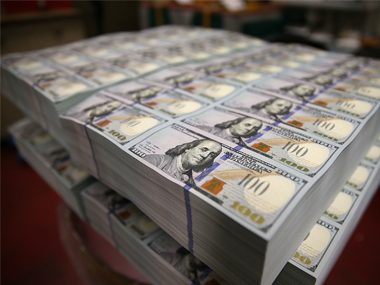 However, the original mission of the Secret Service was not to protect the president

The agency was created as a division of the Treasury Department. Its mission? To crack down on the proliferation of counterfeit currency, an epidemic that threatened to destroy the American economy. Don’t miss these secret operations the government doesn’t want you to know about. 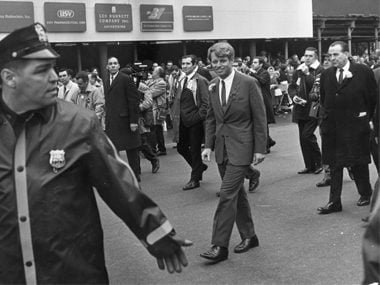 Following the 1901 assassination of President William McKinley, Secret Service agents began watching over presidents full time. After Sirhan Sirhan shot and killed presidential candidate Robert F. Kennedy in 1968, agents took on the job of protecting presidential and vice-presidential candidates as well. In fact, the Service offered Barack Obama protection a year and a half before election day, the earliest of any candidate in history. 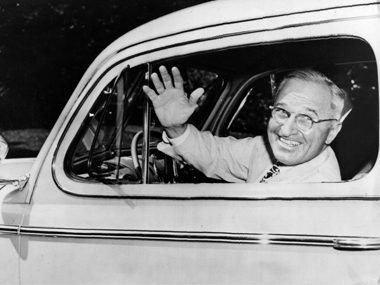 On November 1, 1950, two Puerto Rican nationalists stormed the house that President Harry Truman was living in while the White House underwent renovations. In their attempt to assassinate Truman, they shot Private Leslie Coffelt, a member of the Secret Service, three times. Before he died from his injuries, Coffelt returned fire, shooting one would-be assassin in the head. 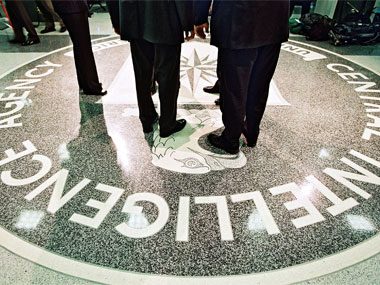 They’ve never had a traitor in the Secret Service

Although the FBI, CIA, and NSA have all been infiltrated by foreign spies, the Secret Service has never discovered a spy or traitor in its ranks. Find out which 13 celebrities you never knew had FBI files. 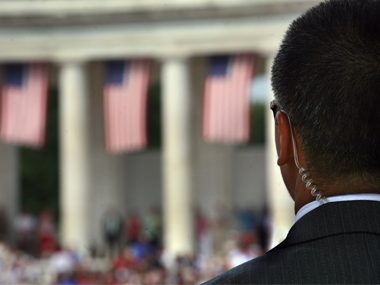 Agents are more than bodyguards 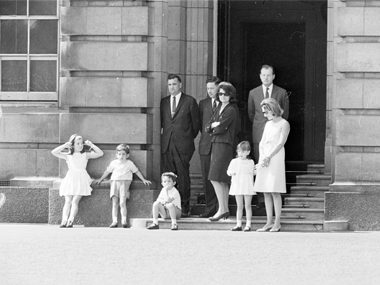 They use quirky code names

The United States Secret Service uses code names for U.S. presidents, first ladies, and other prominent people and places. John and Jackie Kennedy were known as “Lancer” and “Lace”; Ronald and Nancy Reagan went by “Rawhide” and “Rainbow.” Agents call the Pentagon “Calico,” and refer to The White House as “Castle.” Here are more clever code names the Secret Service gave to U.S. presidents. 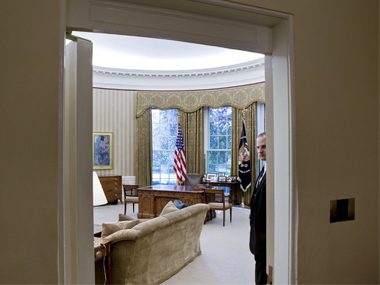 The Secret Service has more than 6,500 employees

About 3,200 agents work in 150 offices in the U.S. and abroad, and around 1,300 of those agents are members of the Uniformed Division, responsible for offering protection to the White House. 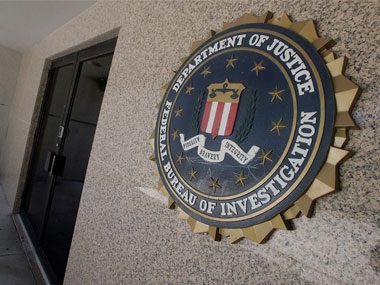 The FBI grew out of the Secret Service