One whiff of fresh-mowed grass, newly oiled leather and dusty dirt can transport any devoted baseball fan back to the days of bats, balls, and diamond heroics. 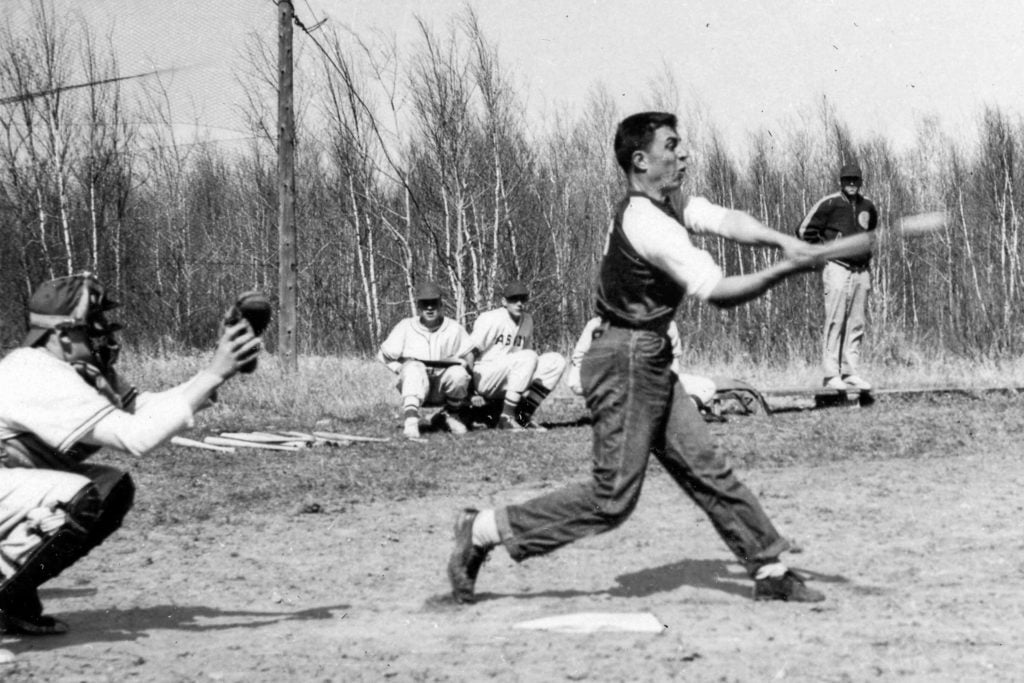 Growing up in east-central Minnesota, Will Hubin of Kent, OH, had an empty lot in the back of his house complete with its own backstop. In this photo, Will’s older brother Al takes a mighty swing. 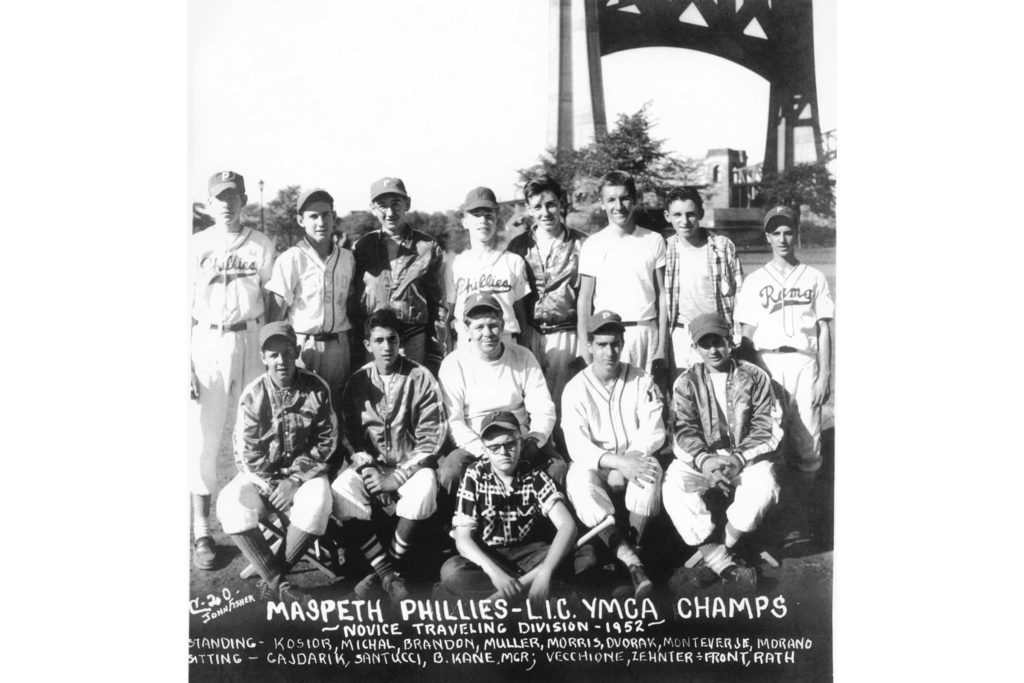 No future hall of famers, these kids from Queens, NY, just loved to play baseball and were the 1952 champs of the Long Island City YMCA Novice Traveling Division. Richard Dvorak, now of Charlotte, NC, would love to hear from any of his former teammates. Recognize someone? Email him at [email protected]. 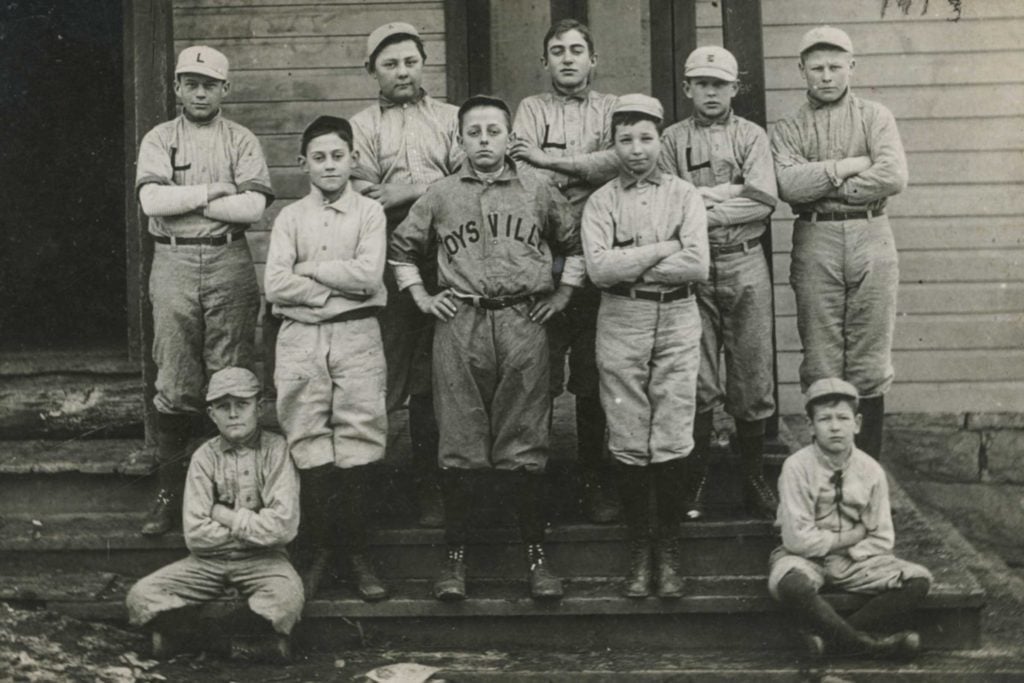 This motley crew includes my daddy, standing in the bottom row, far left, and his baseball buddies in 1913. Baseball was good clean fun 100-plus years ago. Motley or not, these boys grew up to be fine men. -Jean L. McCoy McMahon 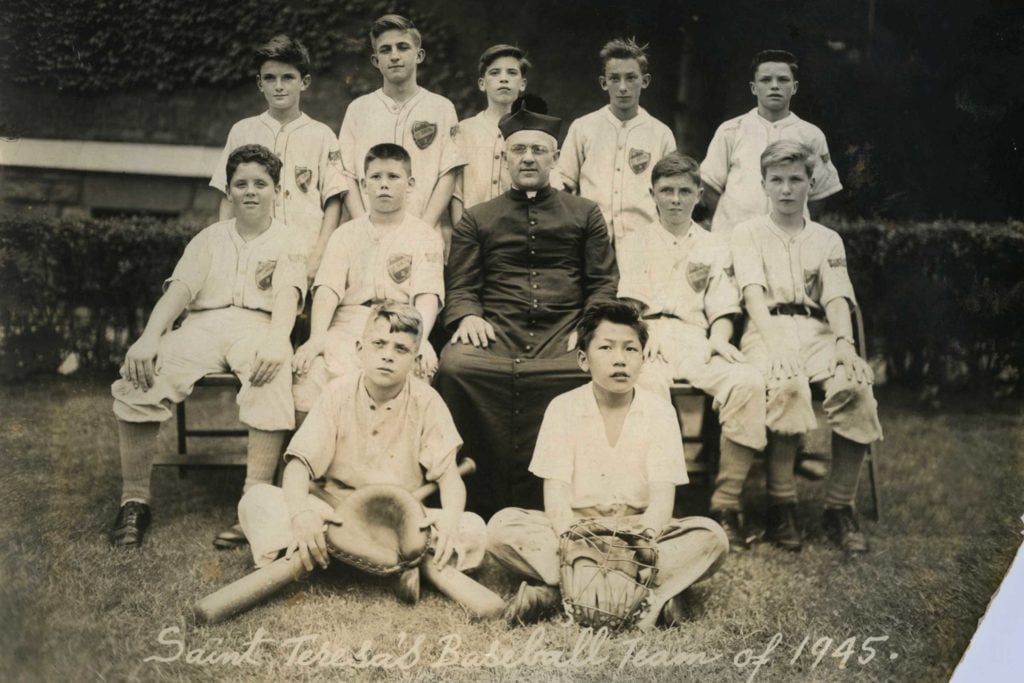 Taken in 1945, this classic portrait shows the St. Teresa’s baseball team of North Tarrytown, NY. Father Frey was the team’s coach, and standing over his right shoulder is Joseph R. Murray, father-in-law of James Moneymaker of Menands, NY. James tells us Joe is about 13 and in the seventh grade here. 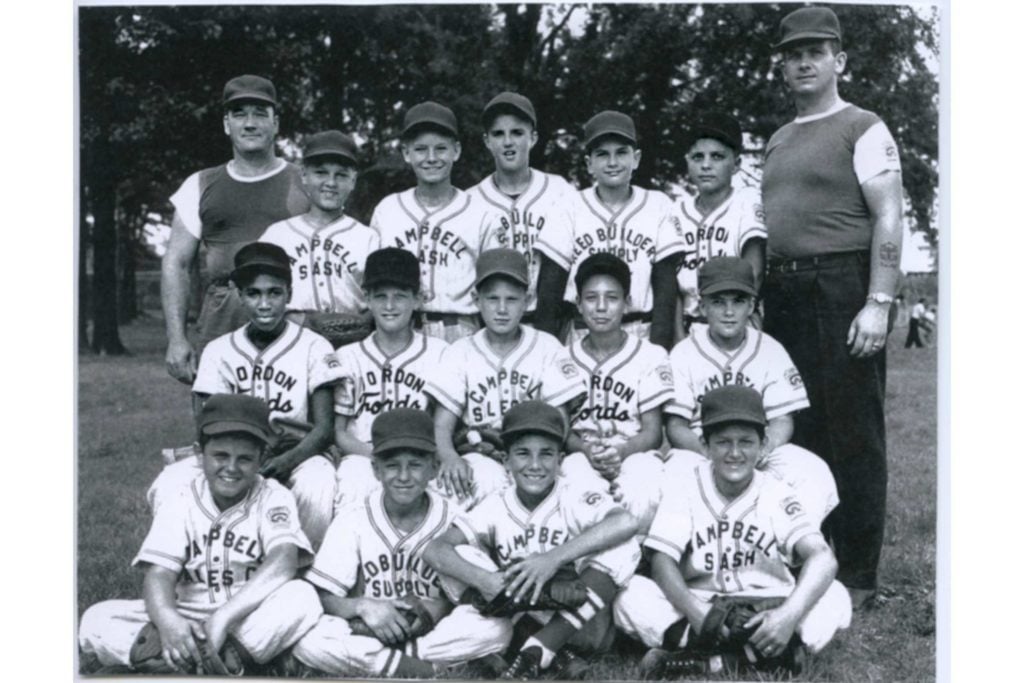 After spending two years as a batboy for the Campbell Sash Little League team in my home-town of Campbell, Ohio, I was ready to play ball. I arrived at the spring tryouts in 1954 with my birth certificate stating my age—Little League baseball back then was for boys 9 through 12—and a lot of excitement. I signed the registration form in return for a large numbered tag that I pinned to the back of my shirt and wore throughout the tryouts. -Kenneth G. Zbell 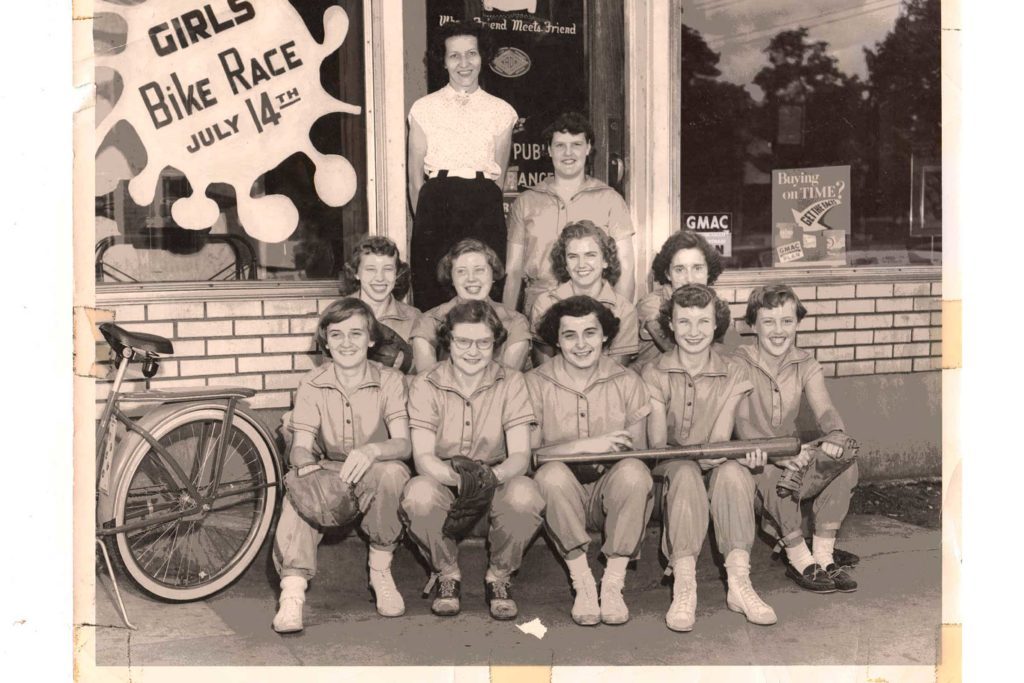 Baseball is a family affair for Connie Cantrell of Littleton, CO. She found this photo taken in 1951 of her cousin JoAnn (standing next to the woman in street clothes) and JoAnn’s softball team in Woodstock, IL. “Each player had to provide her own shoes,” says Connie, “and each girl looks happy and strong.” 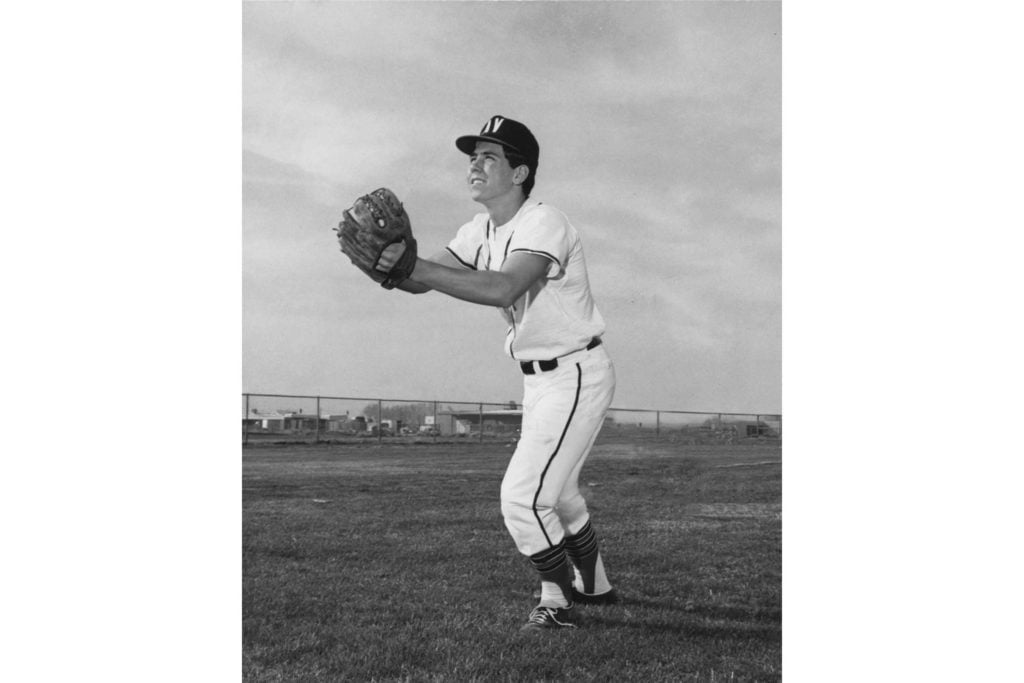 During the summer of 1964, Allan Scharton, now living in Coppell, TX, played for the Pony League All-Stars in Lancaster, CA. It was the semifinal game of the District A playoff, and the score was tied 2–2 in extra innings. With a man on base, Allan hit a fastball over the center-field fence for a home run. His team won 4–2, and they stayed alive to play another game.