11 of the Most Bizarre Insomnia Cures Ever

Would a good night's sleep be worth scoffing down the entrails of sea slugs or replacing your toothpaste with Fido's ear wax? 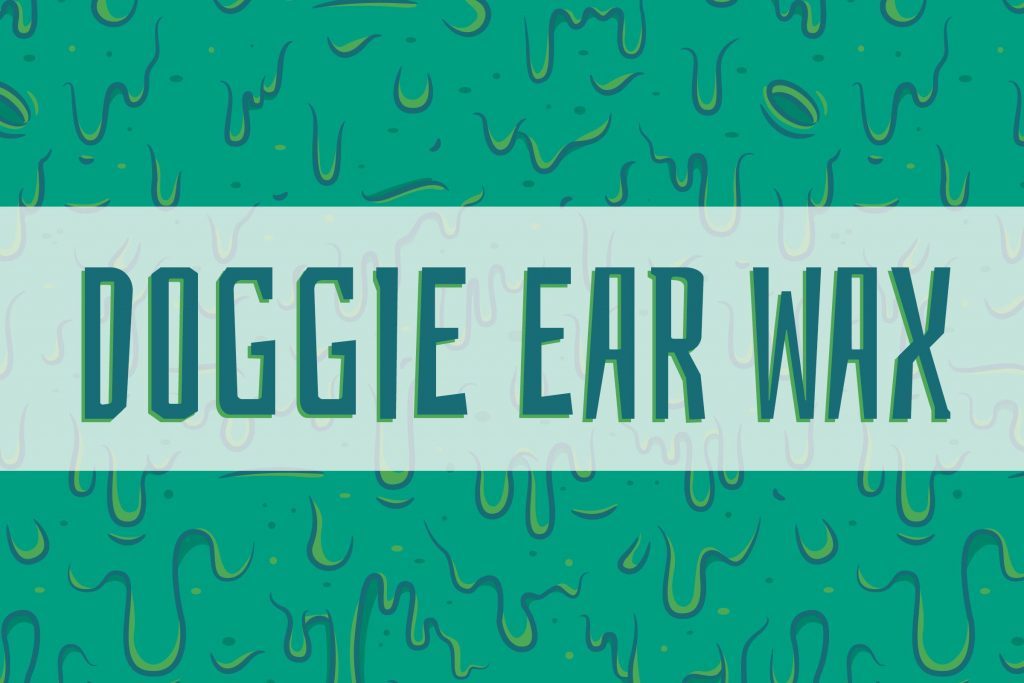 The hair of the dog might cure a hangover, but back in the day, ear wax of the dog was one of the go-to insomnia cures. According to Gerolamo Cardano (1501-1576), a doctor and mathematician in Renaissance Italy whose other credits included being a founder of probability theory, sweet dreams could be yours by rubbing some canine ear wax across your pearly whites. I’m not sure your teeth (or Fido) would agree. Check out the treatments that worked for former insomniacs. 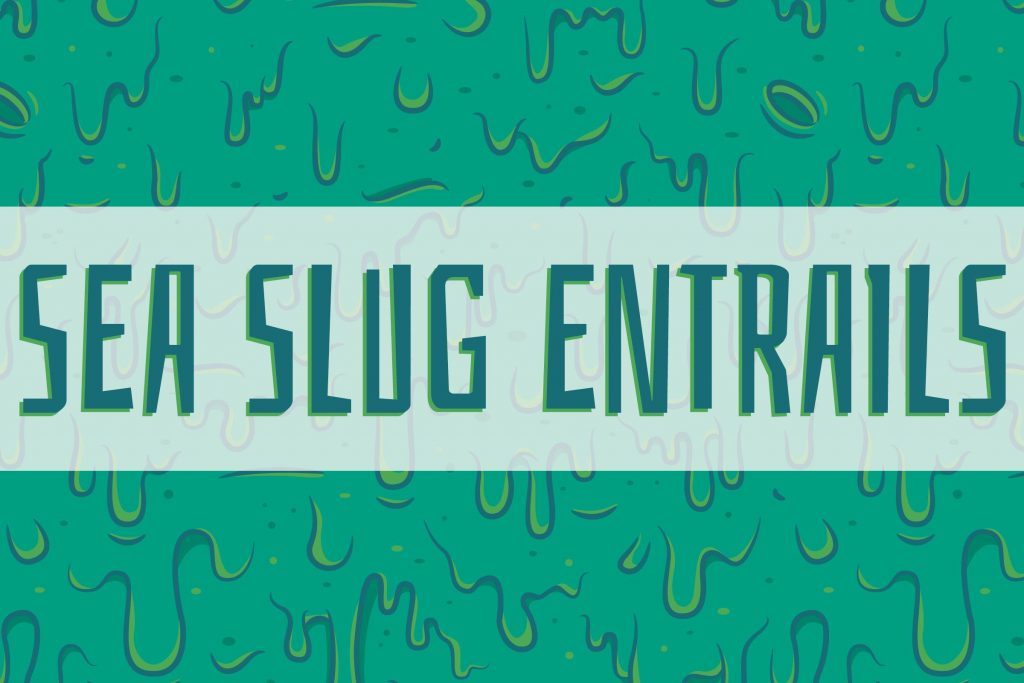 Sushi might be for dinner, but sea slug entrails are for bedtime snacking, according to a Japanese folk remedy for insomnia. Entrails are considered a delicacy in Japan which they extract, salt, and cure. Don’t forget these 11 other natural sleep aids that actually work. 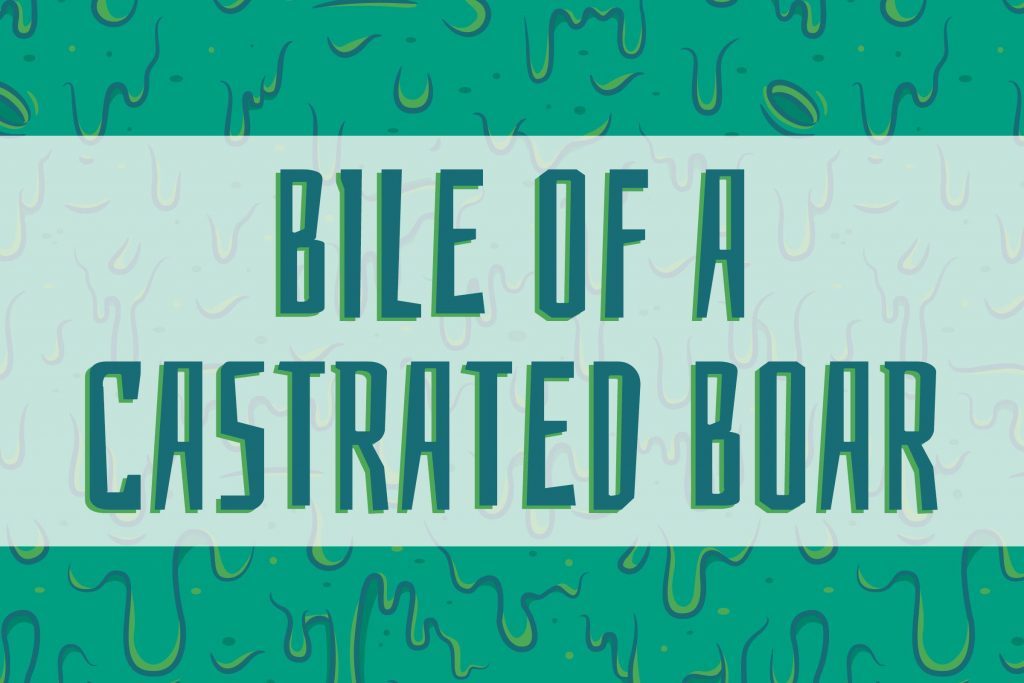 Knock back the bile of a castrated boar

This unusual libation may have only come in third place on calm.com’s poll for strangest insomnia cures, but it likely would have been higher if the poll had been on based on gross factor alone. These are the common sleeping mistakes that could be preventing quality zzz’s. 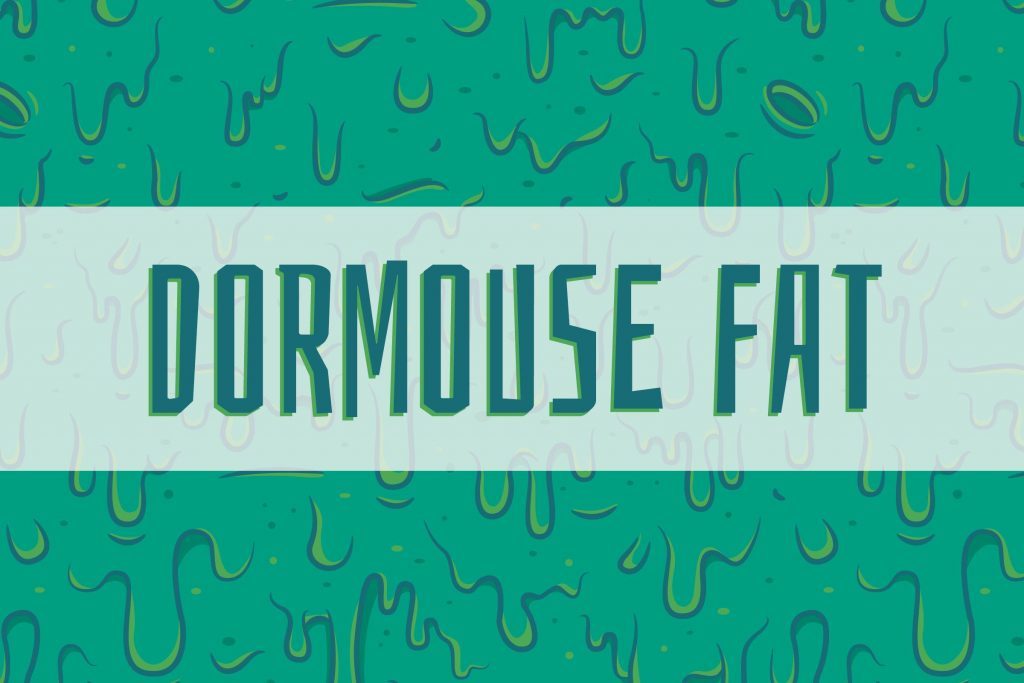 Massage dormouse fat on your feet

A foot massage may be relaxing, but back in Elizabethan England rubbing the feet with dormouse fat was thought to be an effective insomnia cure. In his 1621 medical work, The Anatomy of Melancholy English, author Robert Burton advised insomniacs to “anoint the soles of the feet with the fat of a dormouse.” Sean Coughlin’s modern-day book, The Sleepyhead’s Bedside Companion notes, “there is a long connection between dormice and sleep right through to the snoozing dormouse in Lewis Carroll’s Alice’s Adventures in Wonderland. Another name for the dormouse is the sleep mouse, and in French the equivalent phrase for sleeping like a log is ‘to sleep like a dormouse.'” These are the signs you’re headed for a poor night’s sleep. 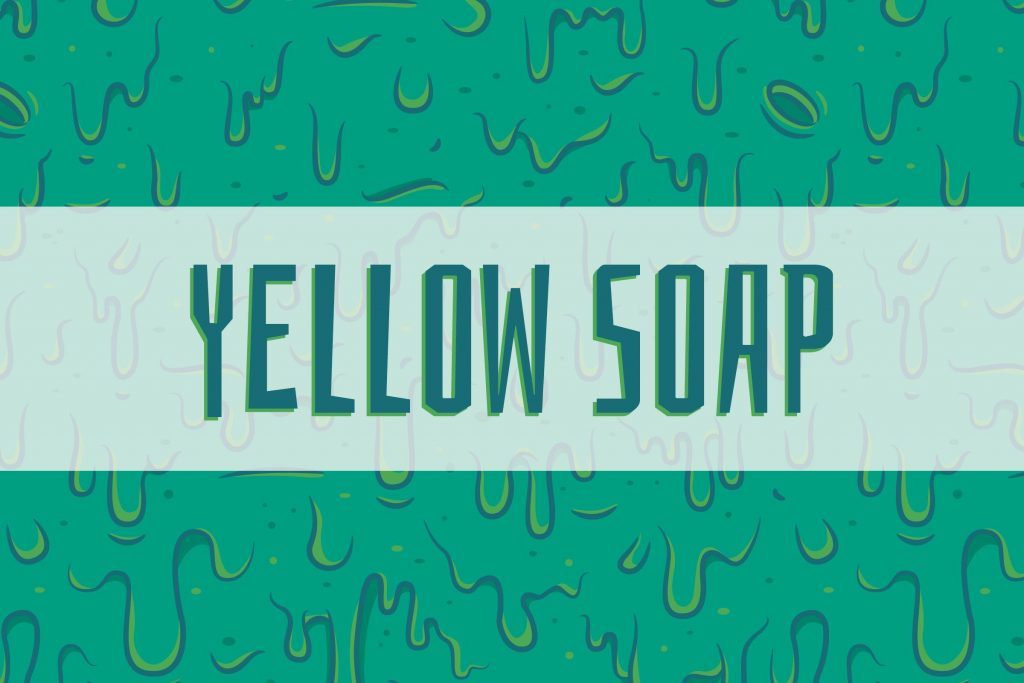 Lather your hair with yellow soap

According to the 1898 edition of the Therapeutic Gazette, the Glasgow Herald offered this advice to insomniacs: “Soap your hair with ordinary yellow soap; rub it into the roots of the brain until it is lathered all over; tie it up in a napkin, go to bed, and wash it out in the morning. Do this for a fortnight. Take no tea after 6 p.m.” Yellow shampoo might have been thought to help you sleep better, but eliminating these seemingly innocent habits actually could. 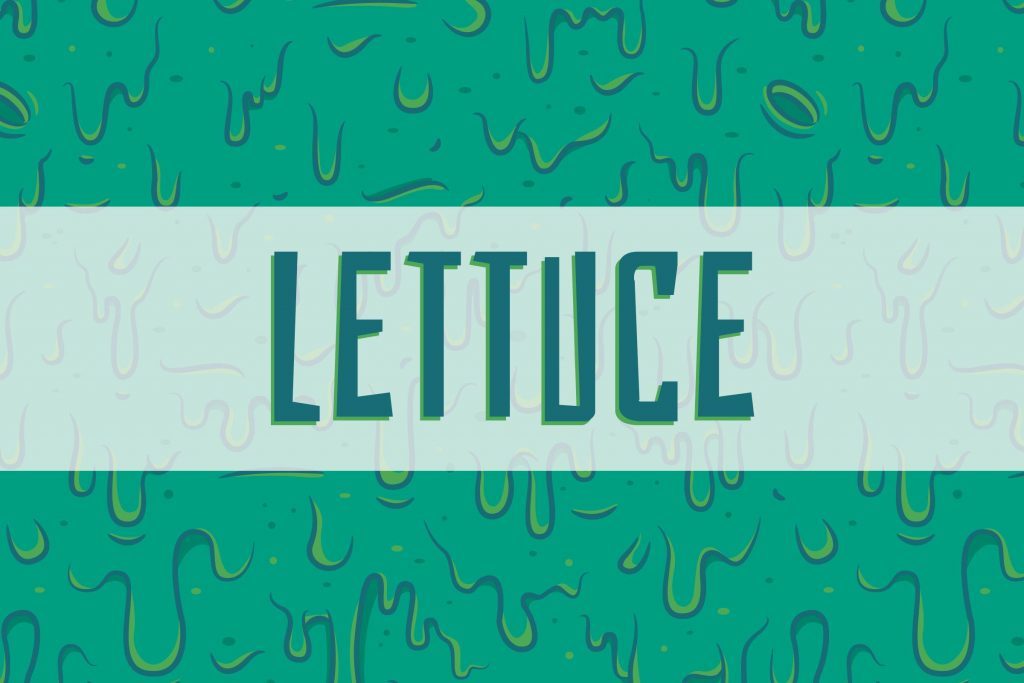 Lettuce isn’t only for salad

Turns out French fries aren’t French, but eating fried lettuce was a French folk remedy for insomnia. The ancient Egyptians had their own “green” insomnia cure. They believed in consuming lactucarium or “lettuce opium,” a milky substance secreted from certain varieties of lettuce greens. However, today lettuce opium is known mainly for its psychotropic effects, according to an article in vanwinkles.com. “We’ve now started wondering whether it’s just a coincidence that both the ancient Egyptians and the French in more modern times recommend consuming lettuce in different forms as a way of curing insomnia… or whether there might indeed be some scientific basis to it,” says Michael Acton Smith, a founder of calm.com, a meditation app to help you sleep. 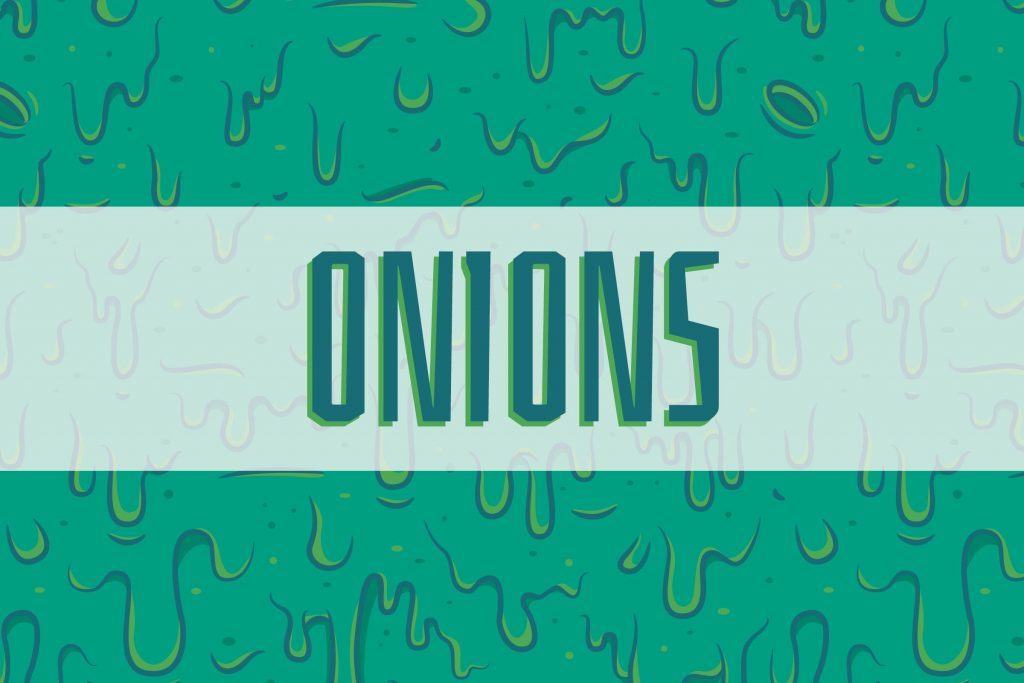 Besides not being quite as yummy as milk and cookies, onions before bed may mean you might have to forego that goodnight kiss. Eating late at night can also mess with your metabolism and your health. If you’re going to nosh in the evening, these foods can help promote better sleep. 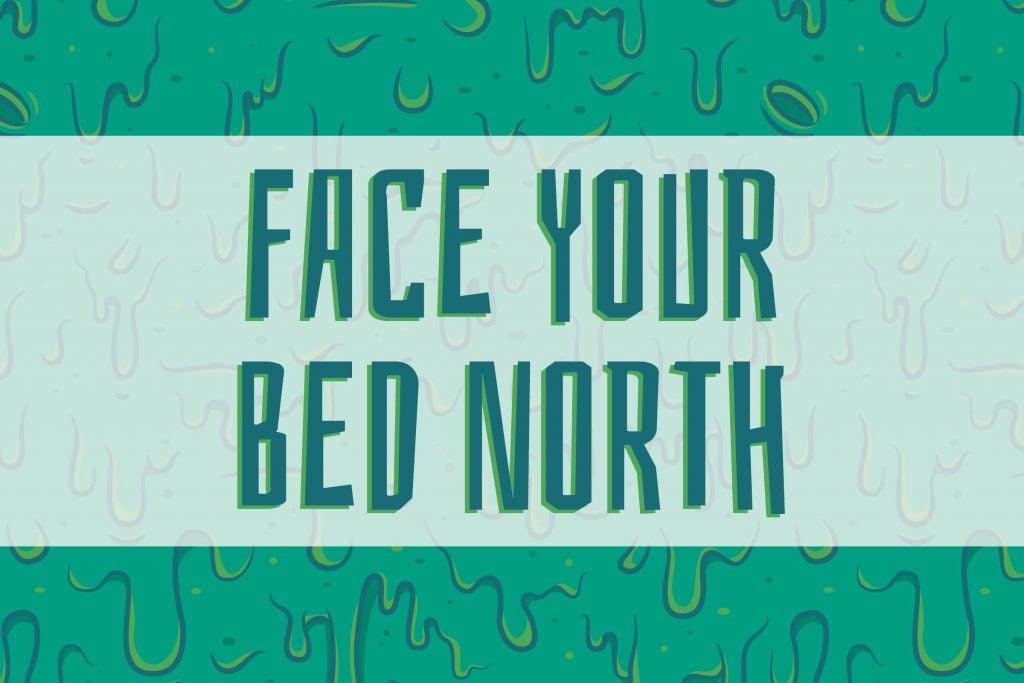 Feng shui anyone? The great Victorian writer Charles Dickens believed pointing his bed northward was the best cure for his own insomnia. These are the habits you might not realize are contributing to your insomnia. 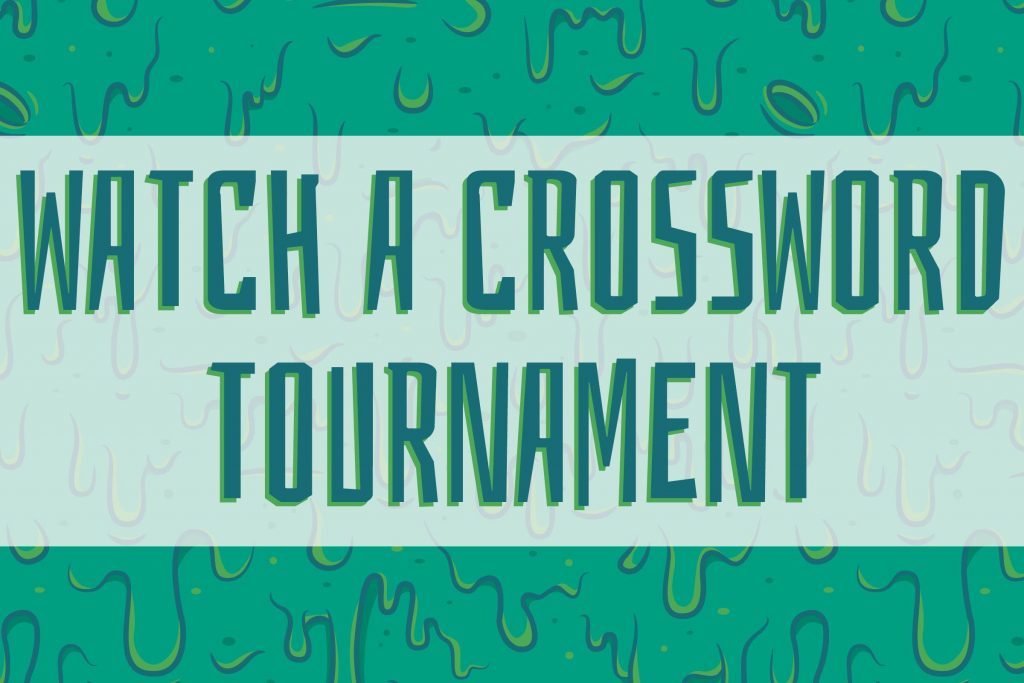 Watching a video of a crossword puzzle tournament

This is one of those modern-day insomnia cures that seems more in line with the old wives’ tale of counting sheep—boring oneself to sleep. Watching a chess tournament could induce the same inclination. These little changes can improve your sleep in just one day. 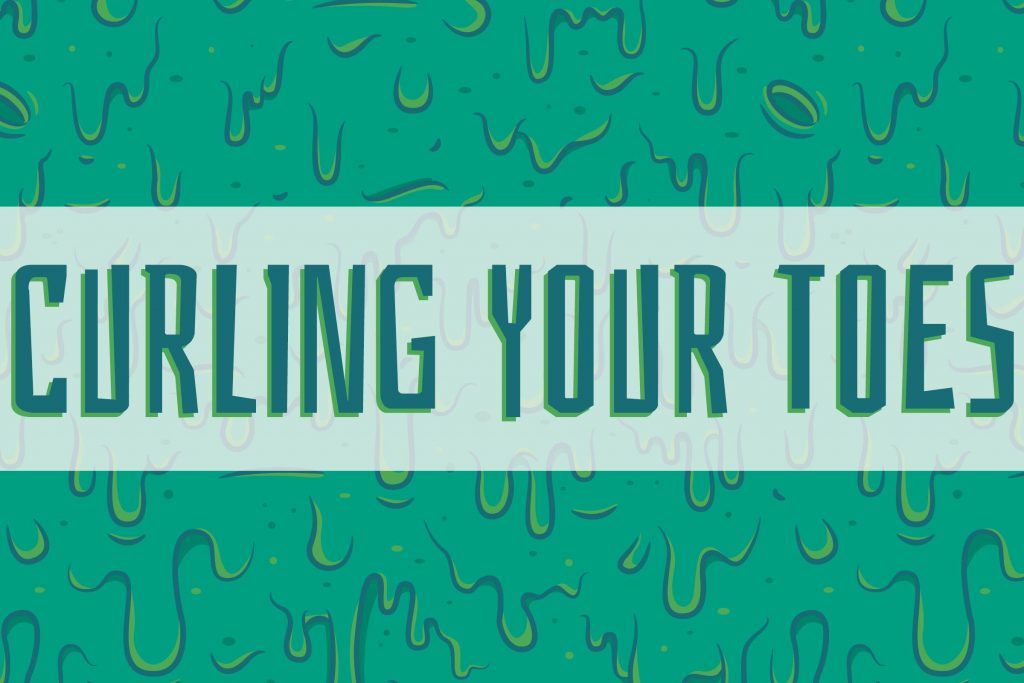 Curling and uncurling your toes

Doing toe curls might be the way to go to get some shut-eye. “This is a form of progressive muscle relaxation, which involves deliberately tensing and relaxing certain groups,” Smith from Calm.com says. “There is evidence that this sort of approach does help promote the relaxation for good sleep, especially if combined with taking a deep breath between tensioning the relevant muscles.” You’ve heard of “clean eating”—now check out this guide to “clean sleeping!” 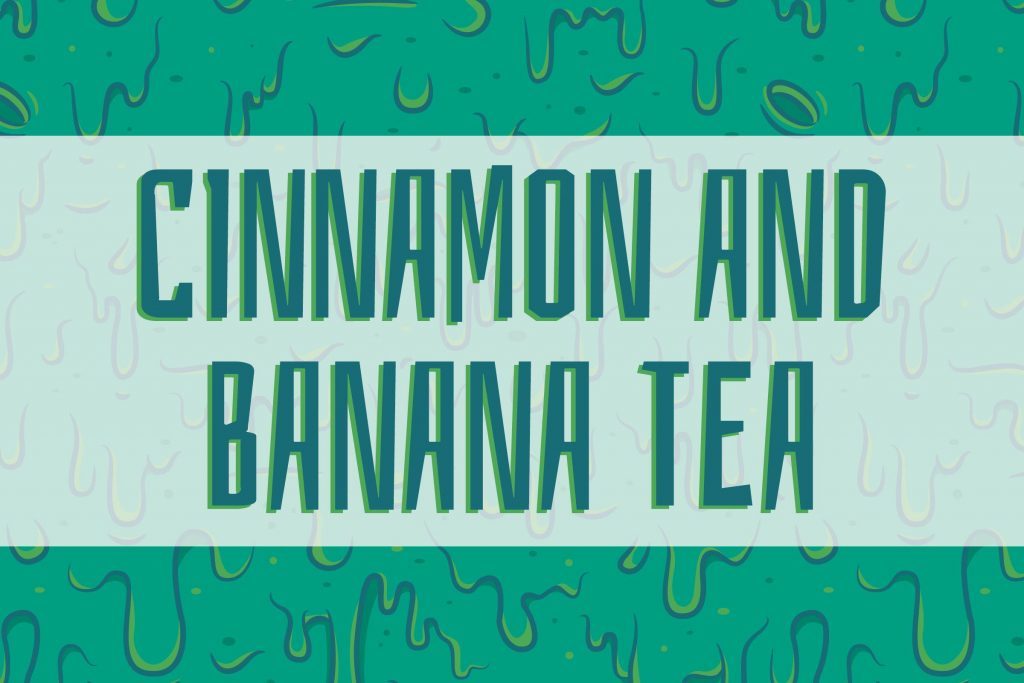 Both cinnamon and bananas have properties that can help in catching those zzz’s as insomnia cures. Cinnamon balances blood sugar levels so your hormones can function in a way that allows for better sleep. And bananas, especially the peel, contain the mineral magnesium, promoting muscle relaxation and stress relief. So don’t give up until you’ve tried it, or another one of these weird tricks that really do help you get to sleep.