11 Surprisingly Weird Things No One Tells You About the Oscars

It's the most glamorous night in Hollywood and all the stars turn out. Here are some of the bizarre behind-the-scenes things no one talks about.

There are seat fillers

You’d think scoring a seat at the Oscars would be a dream for millions of people and the theater would be packed. Well, apparently there are still some seats that need to be filled—when one of the stars heads to the bar or restroom, the producers don’t want empty seats showing up on the broadcast. To remedy this, about 300 seat fillers are on hand to fill the vacuum. The lucky seat fillers are employees of ABC, the Academy, or have some sort of inside connection.

Here are some more surprising facts about the Academy Awards.

Even if you score the cool gig of being a seat filler—and end up next to Ryan Gosling—you still have to behave yourself, and then some: Seat fillers are not supposed to speak until they are spoken to. This ensures that they are not infringing upon anyone’s time.

Best Picture winners do better at the box office

Taking home the Best Picture statue is great publicity for a film, and that translates to cash. Best Picture winners see a 22 percent jump in box office receipts when the movie is nominated, and another 15 percent if it wins.

The Golden Globes may feed attendees, but there’s no dinner served at the Academy Awards. That’s why all the stars look forward to the Governor’s Ball—the official post-Oscars party. Each year Chef Wolfgang Puck is put in charge of the menu for the bash usually choosing a theme. Last year it was “magical transformation,” and he made 7,000 miniature chocolate Oscars.

Don’t miss the funniest Oscar moments of all time.

Since no dinner is served at the ceremony and it’s a long day, some celebs will actually keep snacks in their bags such as trail mix and granola to keep the energy up until dinner.

Thousands of pictures will be taken of the actors and actresses that night, so they have to look their best. The stars go to great lengths for that extra last-minute boost, trying crazy treatments such as micro-needling and sitting in a hyperbaric oxygen chamber.

Audio from the stage is in the bathroom

Sitting through any award ceremony is arduous and a test of the bladder—even if it is the Oscars. So, of course, stars are going to get up to stretch their legs once in a while. To make sure they don’t miss a moment, producers pipe the audio into the bathrooms so the stars can follow what’s going on.

An Oscar is heavy

An Oscar could double as a dumbbell. The statuette weighs in at eight-and-a-half pounds and stands 13.5 inches tall. The reason it weighs so much is that it’s made of Brittania metal, then plated in copper, nickel silver, and finally 24-karat gold.

Winners have less than a minute to make a speech

Ever wondered how long an acceptance speech can be? The music will start playing after just 45 seconds, forcing the winner to wrap things up in a hurry.

There are tons of ushers in the theater

In addition to the 300 seat fillers and other production staff, there are also around 60 ushers in the Dolby Theater on Oscar night to make sure things run smoothly and stars know where to go.

Winners have to leave the theater after accepting an Oscar

Winners don’t just return to their seats after winning an Oscar. Actually, they have to leave the theater entirely. They’re given a glass of champagne after their acceptance speech and are then brought to the Loews Hotel to have their picture taken and talk to journalists. Only then are they allowed to head back to the theater to hang in the green room. 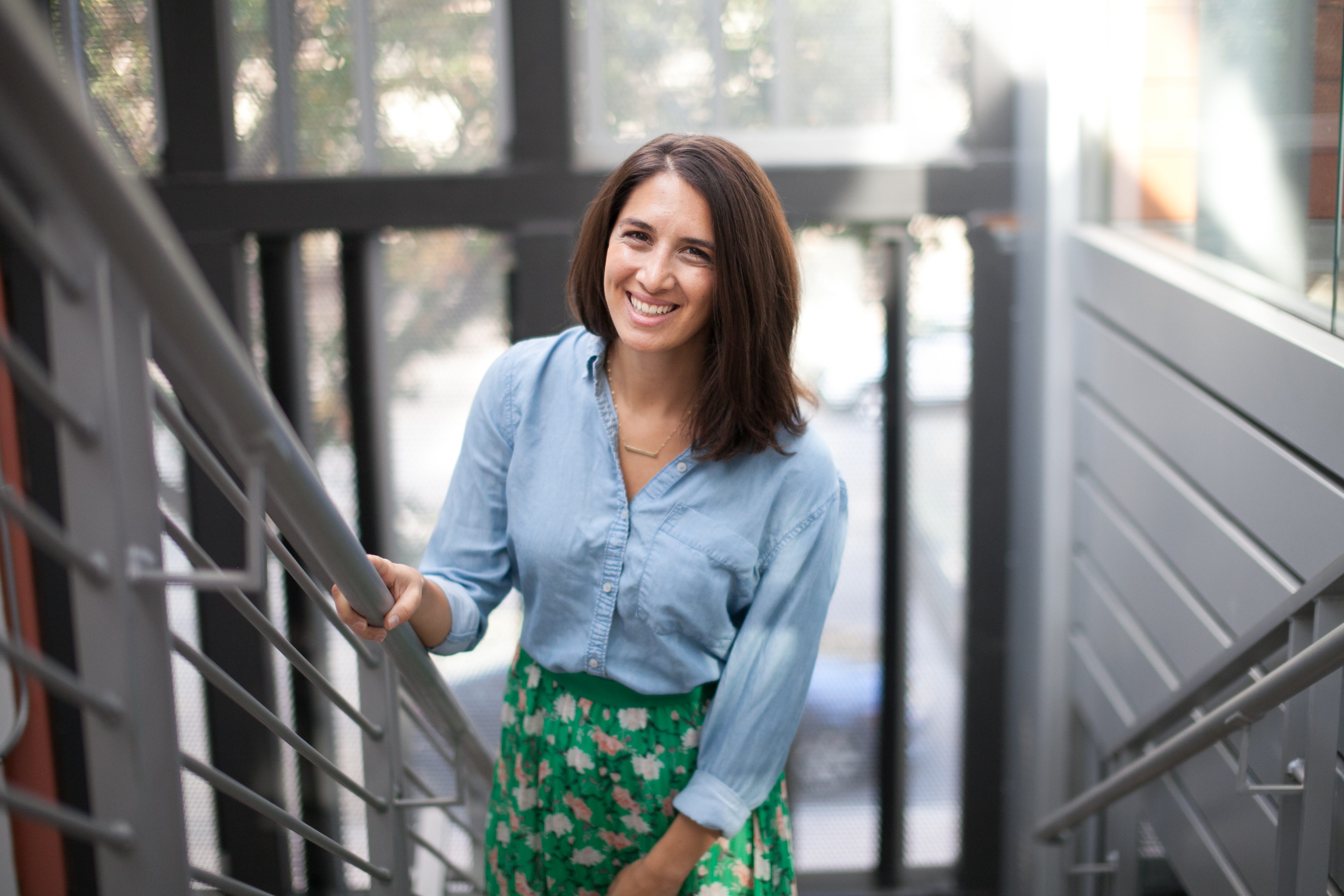