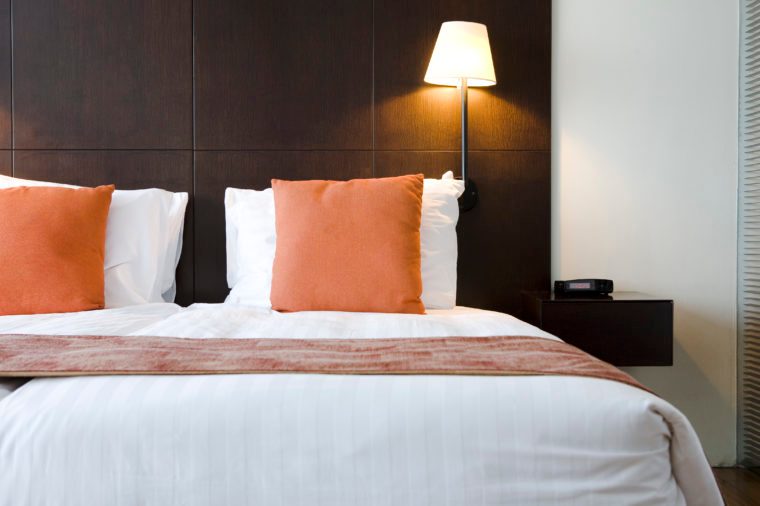 Peek behind the blackout curtain

Staying at a hotel can be one of life’s great pleasures: breakfast in bed, fun travel-sized toiletries, the hotel pool and mini-bar, and of course, housekeeping! Not having to worry about cleaning up your room for a few days is a privilege—and one that plenty of hotel guests, sadly, abuse. We spoke with Anaïs Lucia, a former housekeeper at several of the country’s most popular hotels (turned travel vlogger), who agreed to give us a peek behind the curtain in her own words. Here’s what housekeepers wish you knew—and what you’ll be surprised to discover they know about you. Find out 13 things other hotel housekeepers may not be cleaning as well as they should. 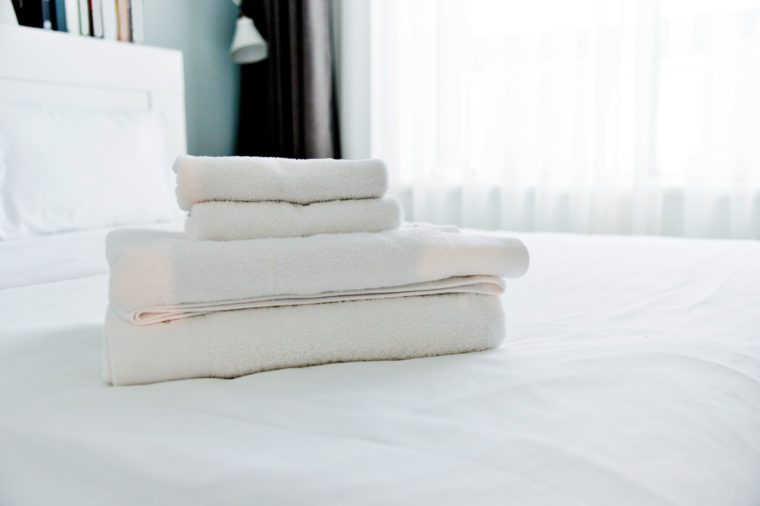 What I wish you knew

I wish people knew that housekeeping is a very physically demanding job. I had to clean 16 rooms a day, and we had to have all our rooms cleaned at a certain time. The neater guests were my favorite because it made cleaning the room faster and easier. And I was getting paid minimum wage, so tips were great motivators for me to go above and beyond and do little extra gestures like towel animals. Also—if you do not flush your toilet, we’re going to think you’re gross. So please remember to flush. Find out 4 things you can take from your hotel room and 6 you can’t. 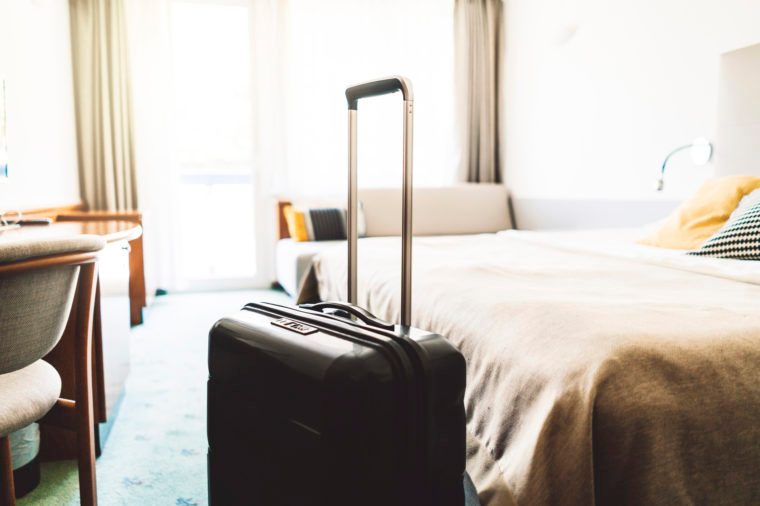 I didn’t pay too much attention to how much a guest packed unless their stuff got in my way of cleaning. But if a guest had several large suitcases with too many pairs of shoes, or other items that didn’t seem exactly necessary or practical for traveling, I thought that maybe they were a bit high maintenance, whereas, a guest who traveled lighter seemed like they would probably a bit more relaxed. These are 10 ways to pack less when you travel. 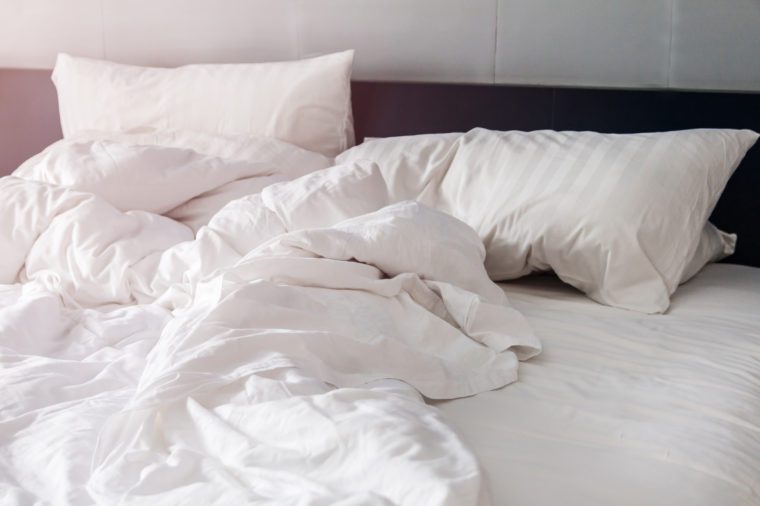 Guests in your room? You can’t hide it

I could usually tell if someone had a guest in their room—and could especially tell if they had a little fun together. A messy bed with the sheets strewn all about as a pretty dead giveaway, as well as finding certain hairs on the sheets, and (gross!) condom wrappers. Please throw those away! Disposing of them was not fun—and yes, I thought the guests who didn’t were gross. Follow these 22 rules to stay healthy and safe on vacation. 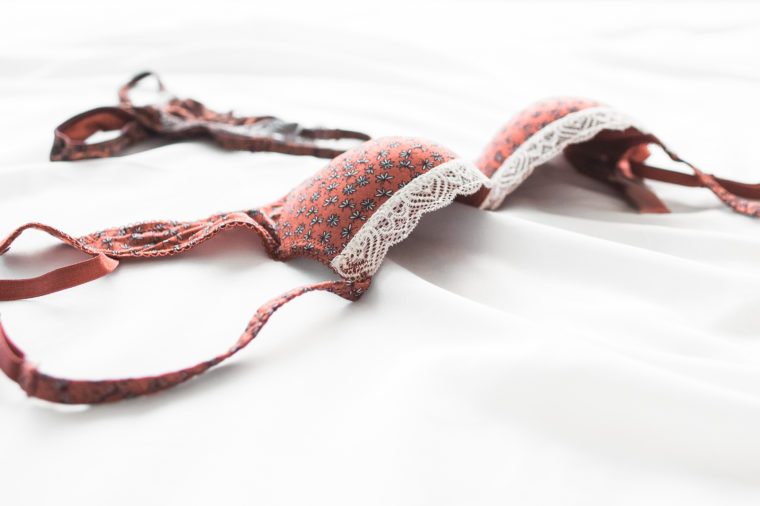 We see your underwear (but we’d rather not)

I saw way too many items of underwear, bras, and bra inserts just out in the open—so if you leave it out, we will see it. I did not enjoy seeing guests’ undergarments, so I wished people would not just leave that stuff just out in the open. Find out the 11 dirtiest spots in typical hotel rooms. 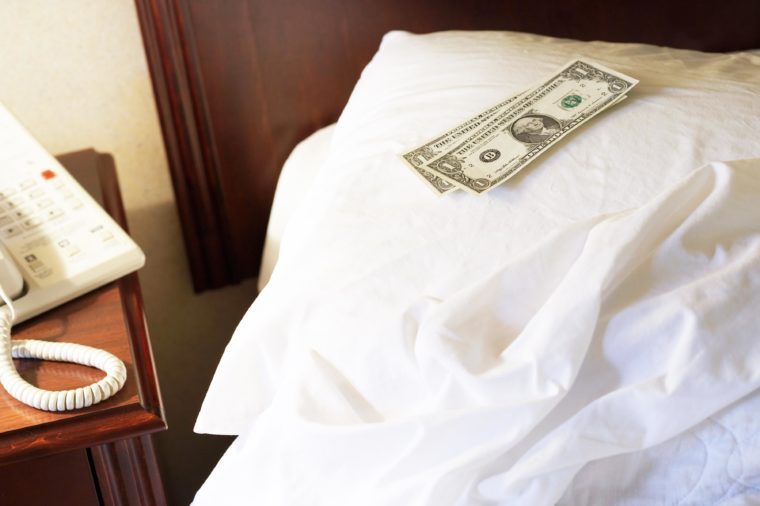 Wondering how much (and how often) you should tip?

The people who tipped every day would usually leave a dollar, and I was happy with that. But those were people who were there for multiple nights. I think if you’re going to stay at a hotel for several days, a dollar or two a day would be OK, but if you’re only going to be there one day or you’re just going to tip when you check out, then more than a couple of bucks would be nice and much appreciated.

At the hotel I worked at, we were assigned the same rooms, so it kind of helped to get to know the guests better when we encountered them, which would probably increase our tips, as opposed to somebody who cleans different rooms every day. Since I cleaned the same rooms every day, I was OK with them tipping me every day or just when they checked out. I was appreciative of every tip. But if I had to clean different rooms, then I would prefer a tip every day. Once and for all, this is how much you should tip the housekeeping staff. 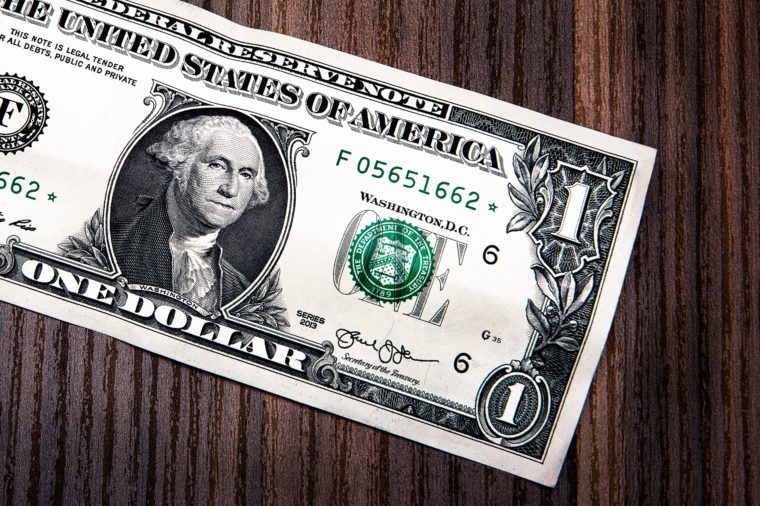 But we really appreciate your tips (especially because they’re rare)

I think tipping is more of a cultural thing, because the hotel I worked at was part of an incredibly popular U.S. tourist attraction, and we had people from all over the world stay there and I noticed that people from certain regions of the world usually tipped, whereas guests from other parts of the world did not tip at all. The best tippers seem to be from Asian and European countries. People from other regions, even from the United States, didn’t tip as much. Some guests would leave a tip every day they were there, some only on the day they checked out, and others not at all. Most of the time, I did not get tips. Tippers were the minority of guests, so when I did get tips, I appreciated it greatly. Check out our full guide to giving the right tip every time. 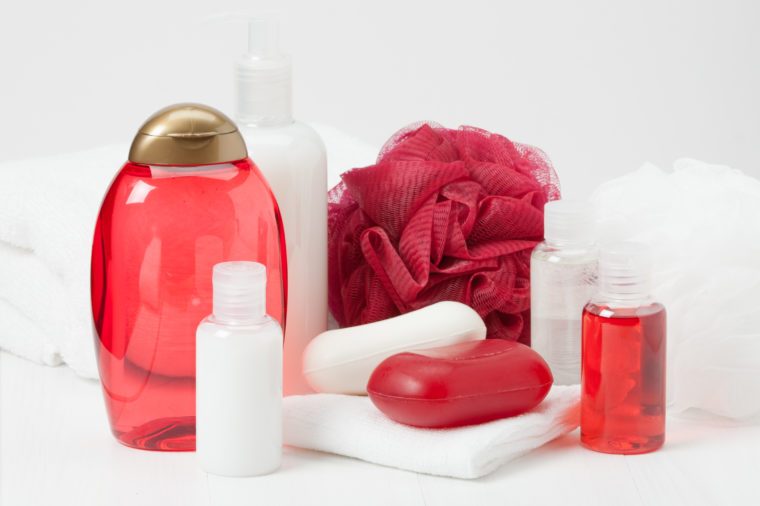 We check out your items and draw conclusions

With that said, if I saw items like high-end, name brand luggage, high-end skincare items and food and snacks from expensive brands, I would assume they were probably well off. If a guest had food from generic brands, I didn’t necessarily assume they were poor, but that they probably liked to save money, which I do too. Find out the 21 secrets hotels won’t tell you for free. 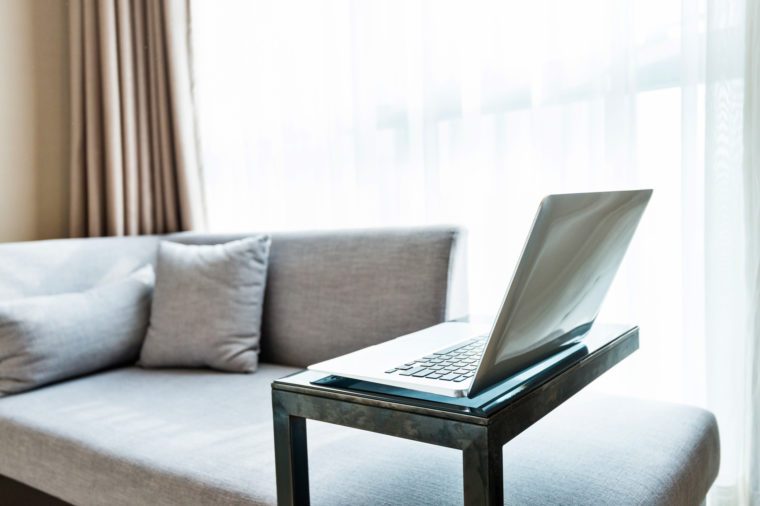 I can tell what kind of guests you are

I sometimes noticed the souvenirs and things that the guests had in their rooms and could make an educated guess about what type of relationship they had. For example, if they had toys, baby stuff, snacks for kids, smaller clothes, then, of course, it’s probably a family with children. If the guest had a briefcase, laptop, tablet, and nice button-down clothes, then they’re probably a business traveler. If the clothes belonged to adults and they had a cute souvenir photo at an amusement park and maybe some alcohol, then it was probably a couple. These are the 11 rude hotel habits you should stop ASAP. 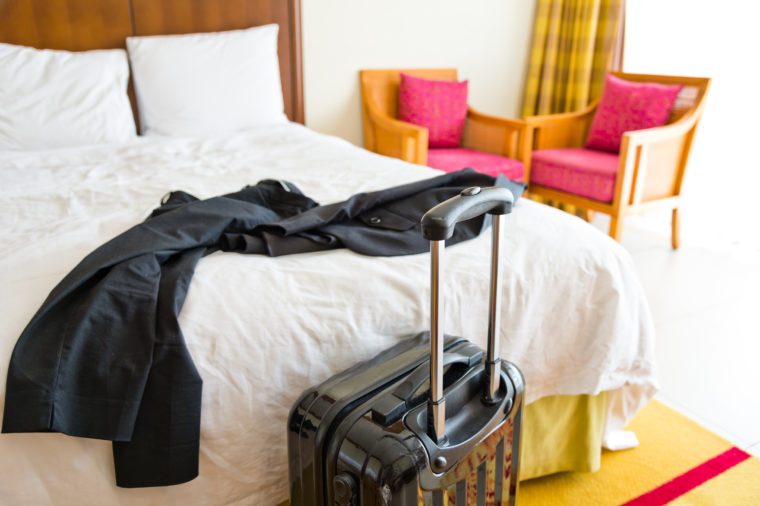 We don’t mind a little bit of a mess

A little bit of a mess in a room did not bother me too much. I understand that sometimes you are out sight-seeing and doing a lot, and you leave the room in a hurry, so guests might not have time to leave their room super neat. The rooms that did bother me were the ones that looked like several suitcase explosions had occurred and there were items strewn about everywhere. I didn’t think that if a guest had a messy room that they were necessarily messy at home, but it was probably more likely. The next time you hit the road, make sure you avoid these common travel mistakes.

Nadine Jolie Courtney
Nadine Jolie Courtney is a Virtuoso travel advisor and regular contributor to Reader's Digest, covering travel, culture, and health. A former magazine editor based in Santa Monica, she also covers lifestyle and parenting, with regular outlets including The Healthy, Oprah Mag, Town & Country, Business Insider, and many other publications. Courtney is the author of four books, including ALL-AMERICAN MUSLIM GIRL, a Kirkus Best Book of 2019. Follow her on Instagram @nadinejoliecourtney