10 Types of Words You Never Knew Had to Be Capitalized

Is it french fries or French Fries? Or maybe French fries? These are the rules you always wonder about when it comes to using capital letters! 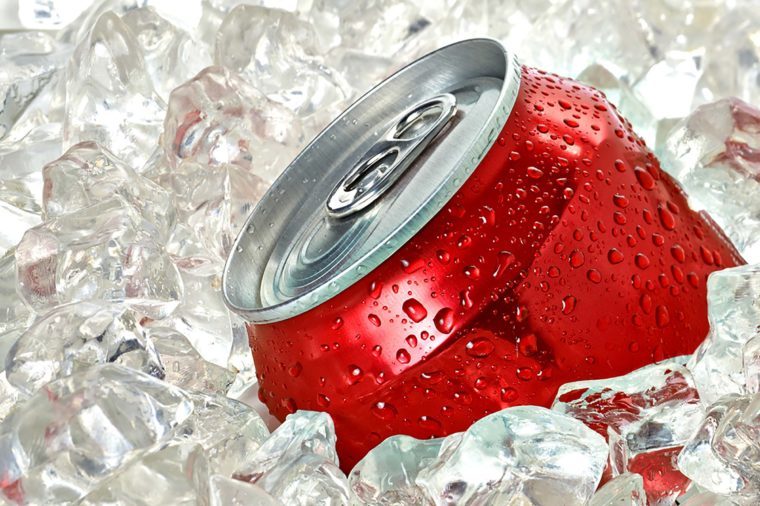 Popsicle seems like a generic term like ice cream, but it’s actually a registered trademark. You have to capitalize all of those. Capitalize terms like Magic Markers, Band-Aid, Scotch Tape, and even TV Dinner. However, you don’t need to capitalize the generic word that comes after it. Like Kleenex tissue or Pepsi soda or Honda sedan. These are the little grammar rules you can follow to sound smarter. 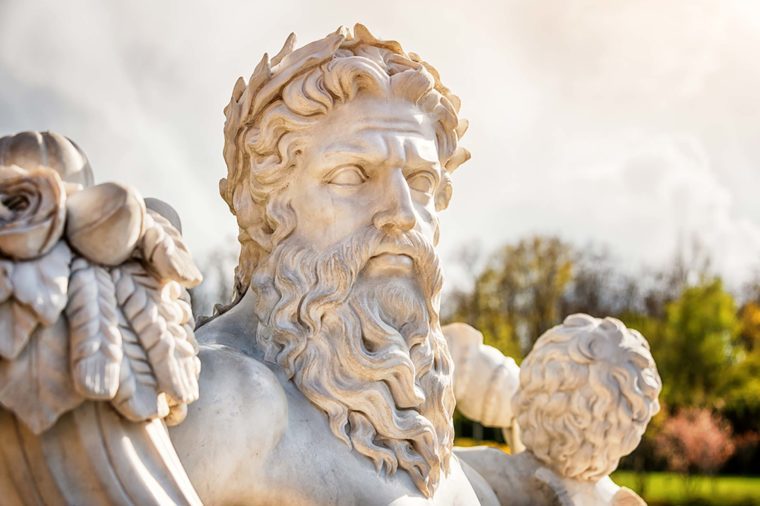 God and other specific deities

You always capitalize the names of all religious figures: God, Buddha, Zeus, Moses, Lakshmi, the Virgin Mary, Yaweh, and all the rest. Capitalize every one of them. Use a capital if you’re using a stand-in term like the Creator or Maker. The only time you won’t capitalize “god” is when you’re not referring to a specific god, as in “Pray to the weather gods for a sunny picnic day.” You also don’t need to capitalize the word when you’re using the it as a description, as in, “Her prowess on the tennis court was like a gift from the gods.” While you’re at it, go ahead and capitalize the titles of all religious books too, like the Bible and the Koran. 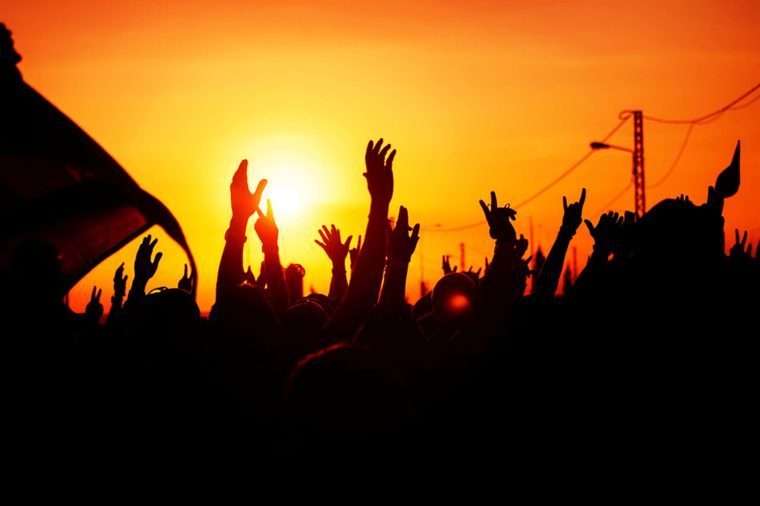 Cultural events and movements and holidays

You definitely need to capitalize major cultural events like the Civil Rights Movement, Women’s Liberation, Woodstock, the Boston Tea Party, and the Civil War. Also capitalize all holidays and major celebrations like Thanksgiving, Halloween, Kwanzaa, and St. Patrick’s Day. In fact, if you’re adding “day” or “eve” to a holiday, you always capitalize it. As in, New Year’s Day. Capitalize birthday if you use it as Lincoln’s Birthday—no need for the capital if it’s just your own! 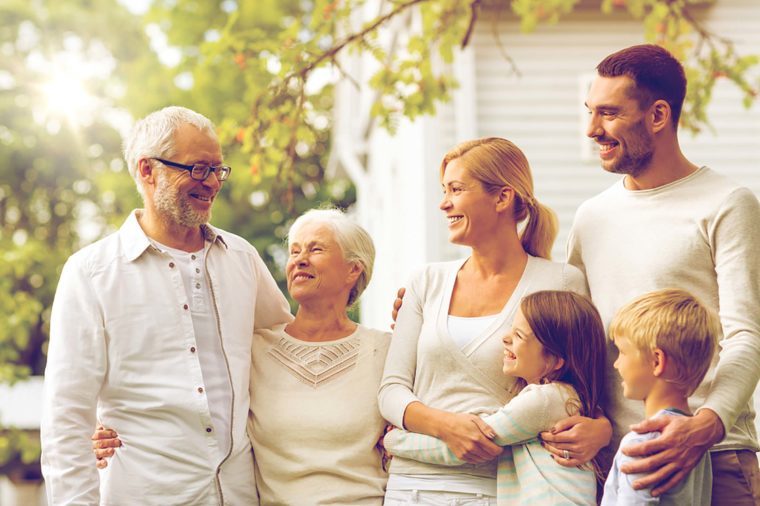 Mom, Dad, and your family members

When you’re calling out for your mom, capitalize it. Because you’re using that as her specific name: “I need you, Mom!” No need to capitalize it if you’re not using it as her specific name: “Do you visit with your mom often?” Same rule applies with all your other family relationships. Write it out like this: “I’m visiting Uncle Joe next week, but my other uncles won’t be there.” Here are the grammar rules it is probably safe to ignore. 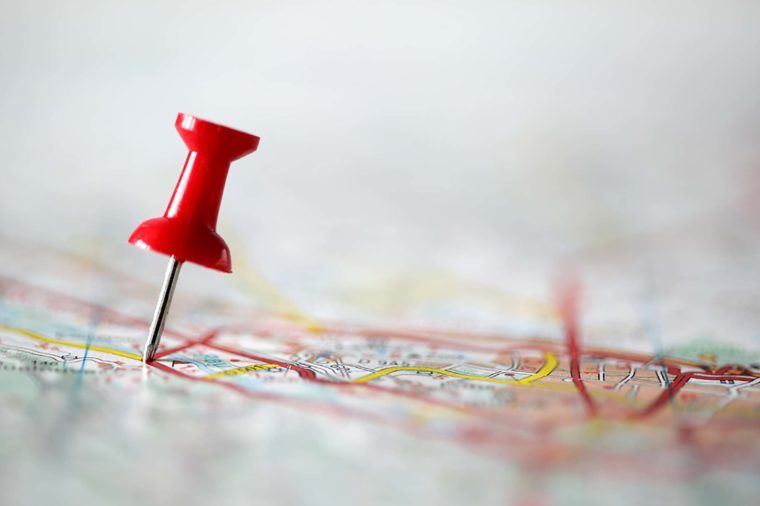 What’s the rule for north, south, east, and west? As usual, if you’re talking about something specific, like the West Coast or the North Pole, then you’ll give the direction term a capital letter. Do this if you’re referring to a specific locale or if the direction is a part of the proper name. However, if you’re generalizing, it’s a lowercase. As in, “I’ll probably head back east over Christmas,” or “The farm is just south of the orchard.” Use the same rule when thinking about capitalizing Earth itself. If you’re referencing our specific planet, write it with a capital, “Earth rotates once every 24 hours.” No need to get formal if you’re talking about the dirt out back: “The archaeologists studied the earth around the dig site.” 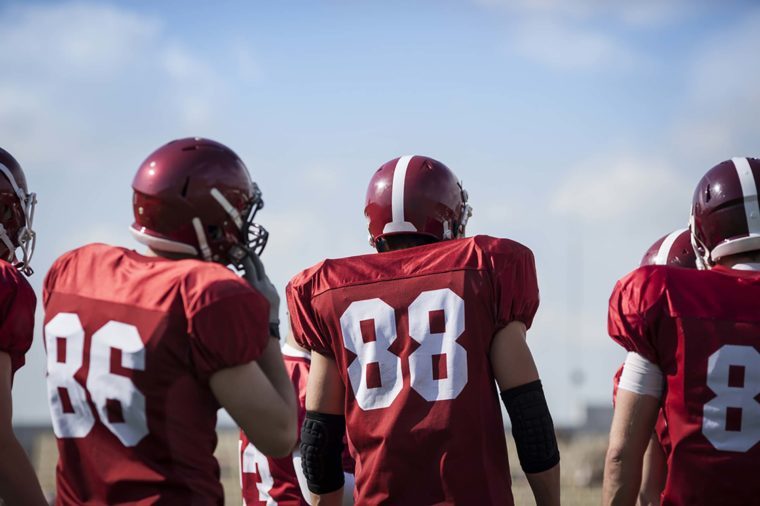 As a sign of respect, always capitalize all members of groups: athletic teams (Steelers), members of political parties (Independents), and people in social or civic groups like the Boy Scouts, the American Association of Retired Persons, or the League of Women Voters. If it’s not an official name, it gets a lower case, like maybe you’d like to sit in on a social anxiety support group. Give a capital letter to all abbreviations too. As in, AARP and NAACP. Also capitalize the names of racial, ethnic, or national groups and tribe members, as well. As in, “I’m meeting with Japanese and French exchange students next week.” Also capitalize languages,”I have a German test next week.” Also capitalize African-American. There’s a debate about whether or not to capitalize Black when referring to the racial group. The New York Times says, “yes” because you’re talking about a group, so the proper name rule applies. 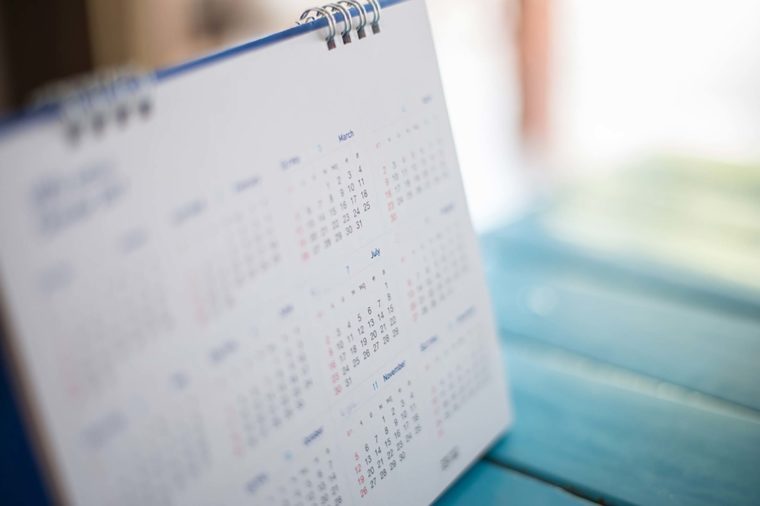 This one seems easy: Always capitalize the months and days. You might write, “This August was a hot summer.” You don’t capitalize seasons, so no capital letter on summer. Here’s another example for how the rules apply: “Valentine’s Day falls on a Saturday in February this winter.” We leave the seasons alone. No capitals there because they are a long and general period of time. However, if you’re talking about something specific like Summer School or Fall Semester, capitalize it. These are the grammar jokes every word nerd will appreciate. 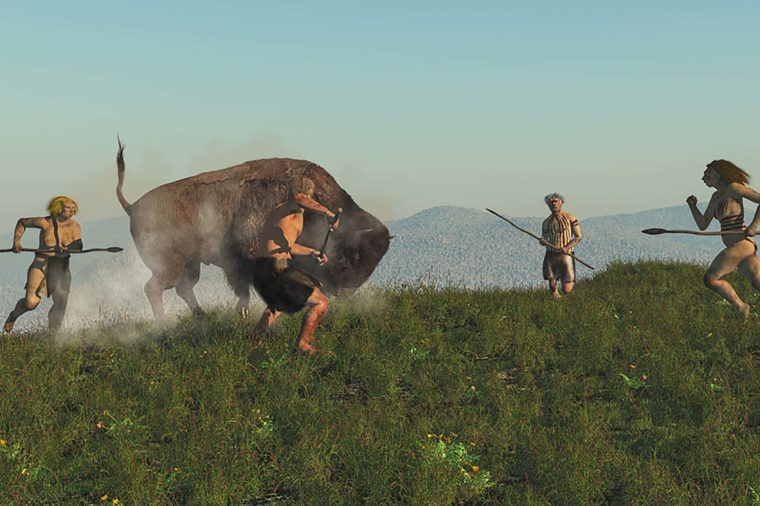 Always capitalize major historical eras like the Renaissance, the Industrial Revolution, the Great Depression, the Age of Enlightenment, and even the Stone Age. However, no need to add a capital when you’re referring to specific centuries and using numbers. So if you’re talking about the 21st century, just use numerals. And keep it lower case when you’re writing out numbers, as in “My essay discussed how sixteenth century culture influenced the extravagance of the eighties.” 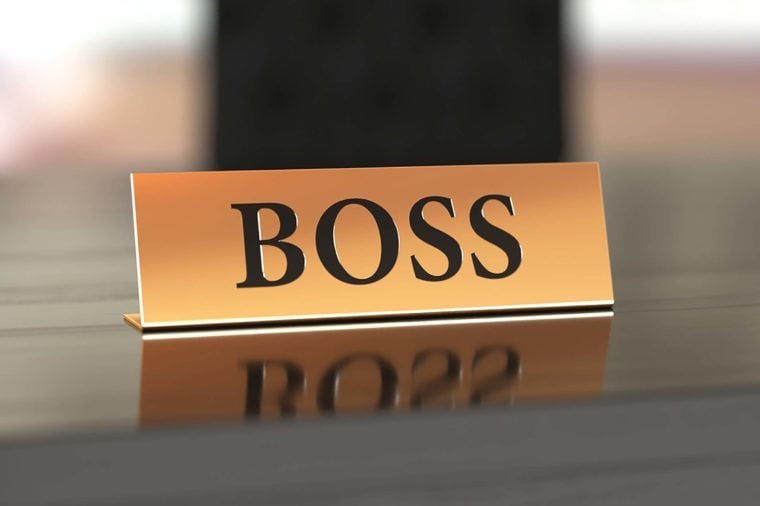 You always capitalize president and other job titles when you’re referring to a specific person and if you’re using that title as a stand-in for their name. As in, “Greetings, Mr. President.” No need to capitalize the term when it’s not a direct address: “The former presidents gathered on the lawn.” This rule can get tricky. Capitalize the title if you use it before the person’s name, but not after. Like when you write, “Mayor Jane Smith will be in attendance,” but not when you write, “Jane Smith, mayor of Boston, had to decline.” It’s best to keep up with rules when referring to an authority figure. 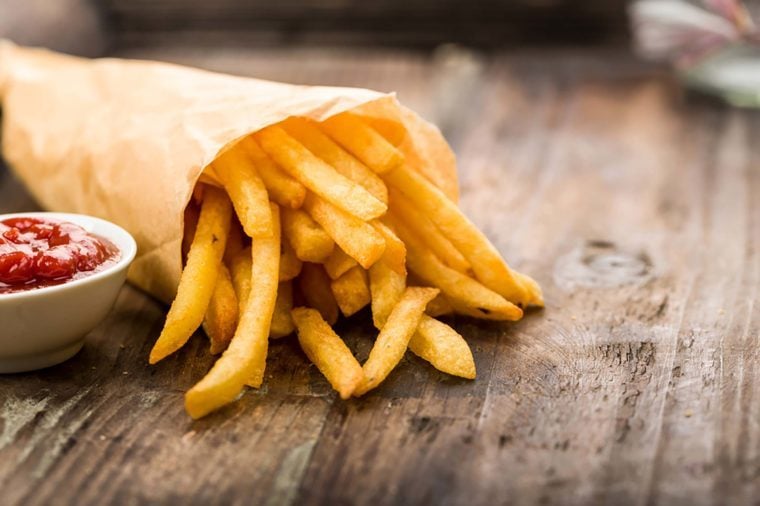 This rule gets a little tricky. You don’t capitalize french fries even though you always capitalize nationalities. Why not? Because the term is referring to something generic. French fries are totally separate from anything French having to do with the country. So don’t capitalize it. But if it’s something non-specific and you’re still referring to a proper name, like your Freudian dream or Parisian cuisine, then you do capitalize the term. Your best practice is to think about whether or not your noun is proper—does it refer to something specific or generic? Next, check out these little grammar rules you can follow to sound smarter.