25 Creepy Photos That Will Give You the Chills

If a picture is, indeed, worth 1,000 words, then here are at least 25,000 of the most creepy and chilling words you'll ever experience. 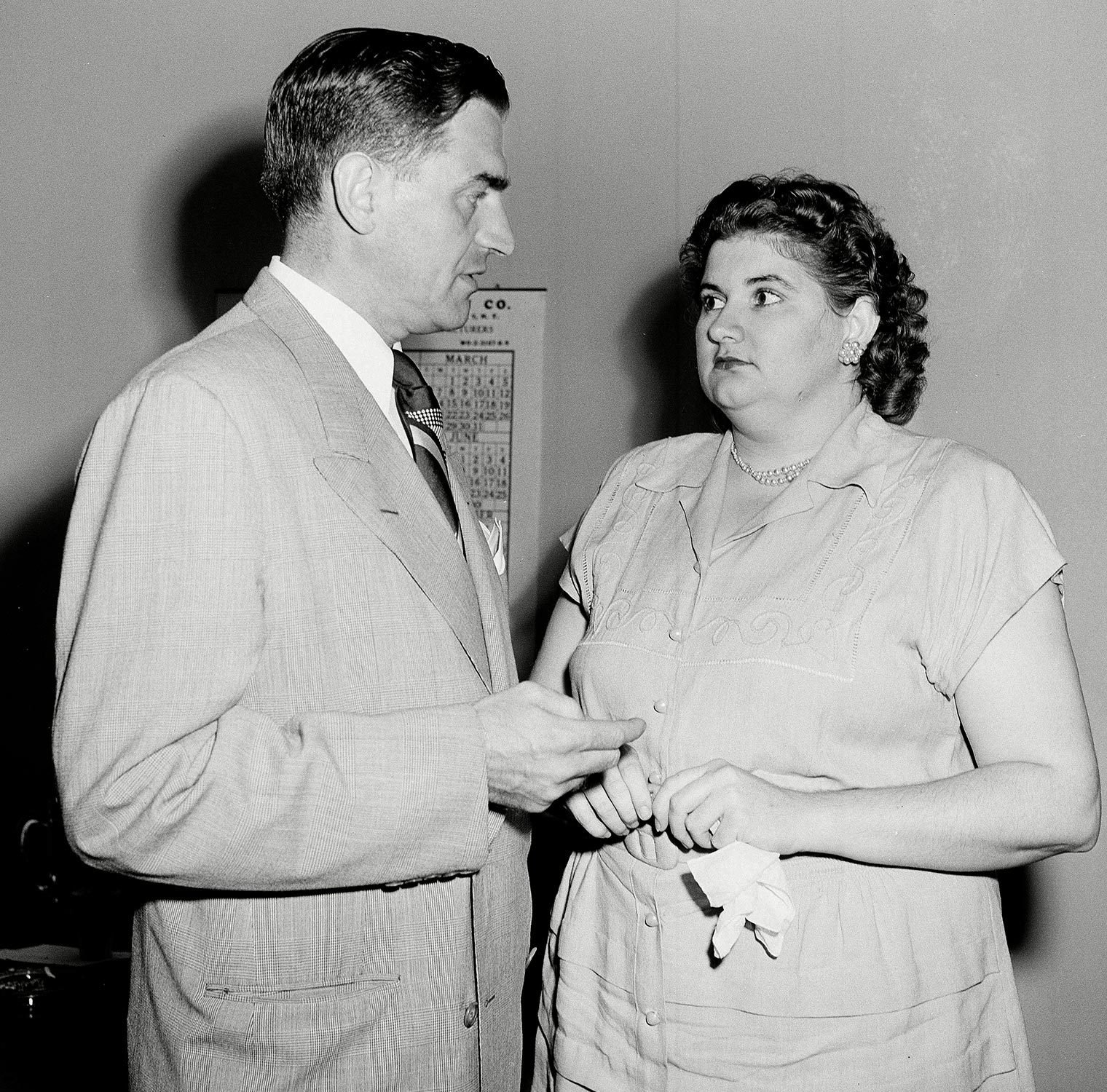 In this 1949 photo, the Lonely Hearts Killer, Martha Beck, meets with her attorney in an anteroom of the Bronx Supreme Court in New York. This was the same day that Beck admitted to abandoning her two children to the Salvation Army a year prior so that she could be with Fernandez. Beck and Fernandez were each convicted of capital murder, and both were put to death via electric chair in 1951. Find out the most notorious criminals in each state. 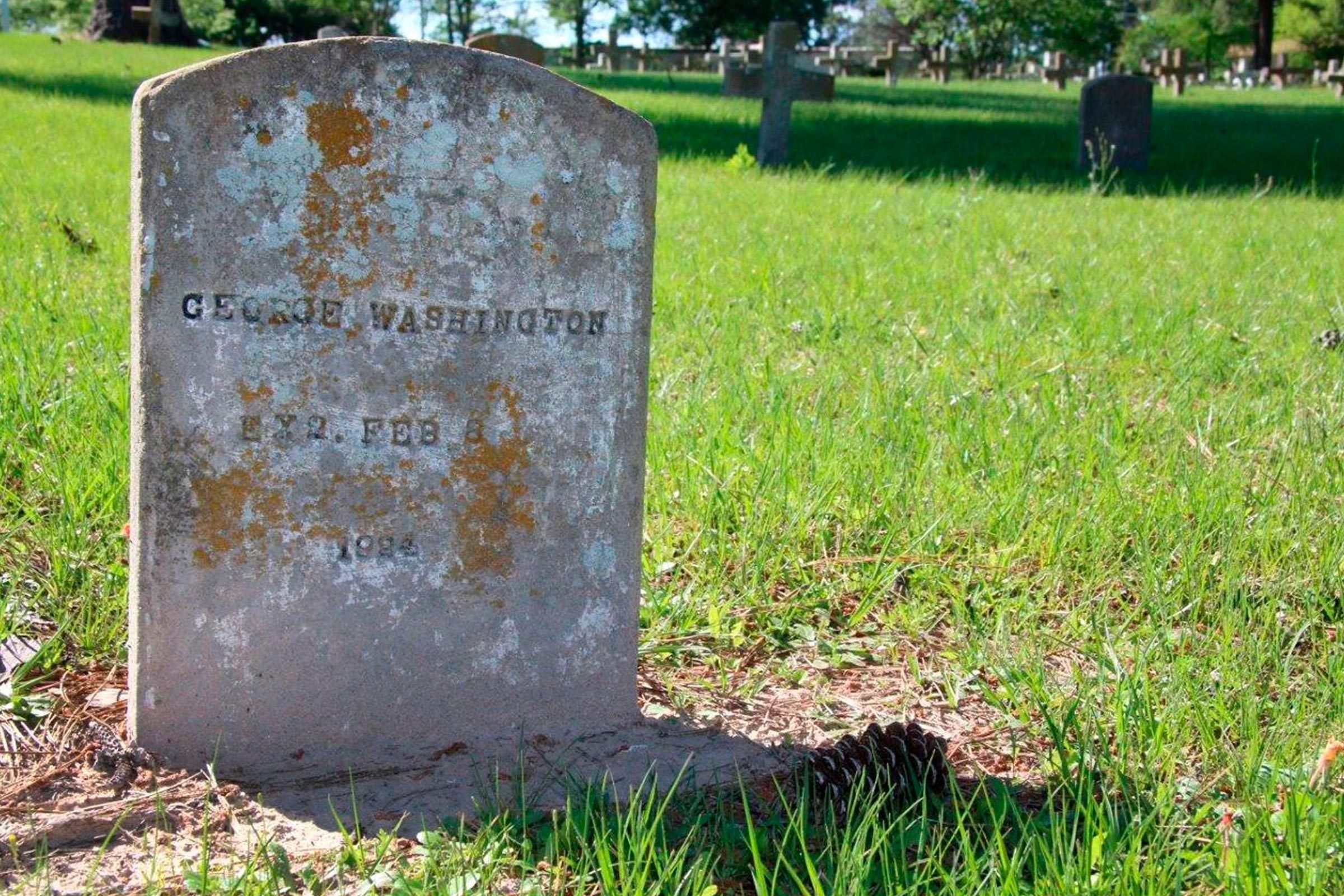 The George Washington whose gravestone is pictured here was not the first president, but the first prisoner executed via electric chair in Texas. On the night of February 8, 1924, Texas executed a total of 28 convicts using its brand new electric chair. 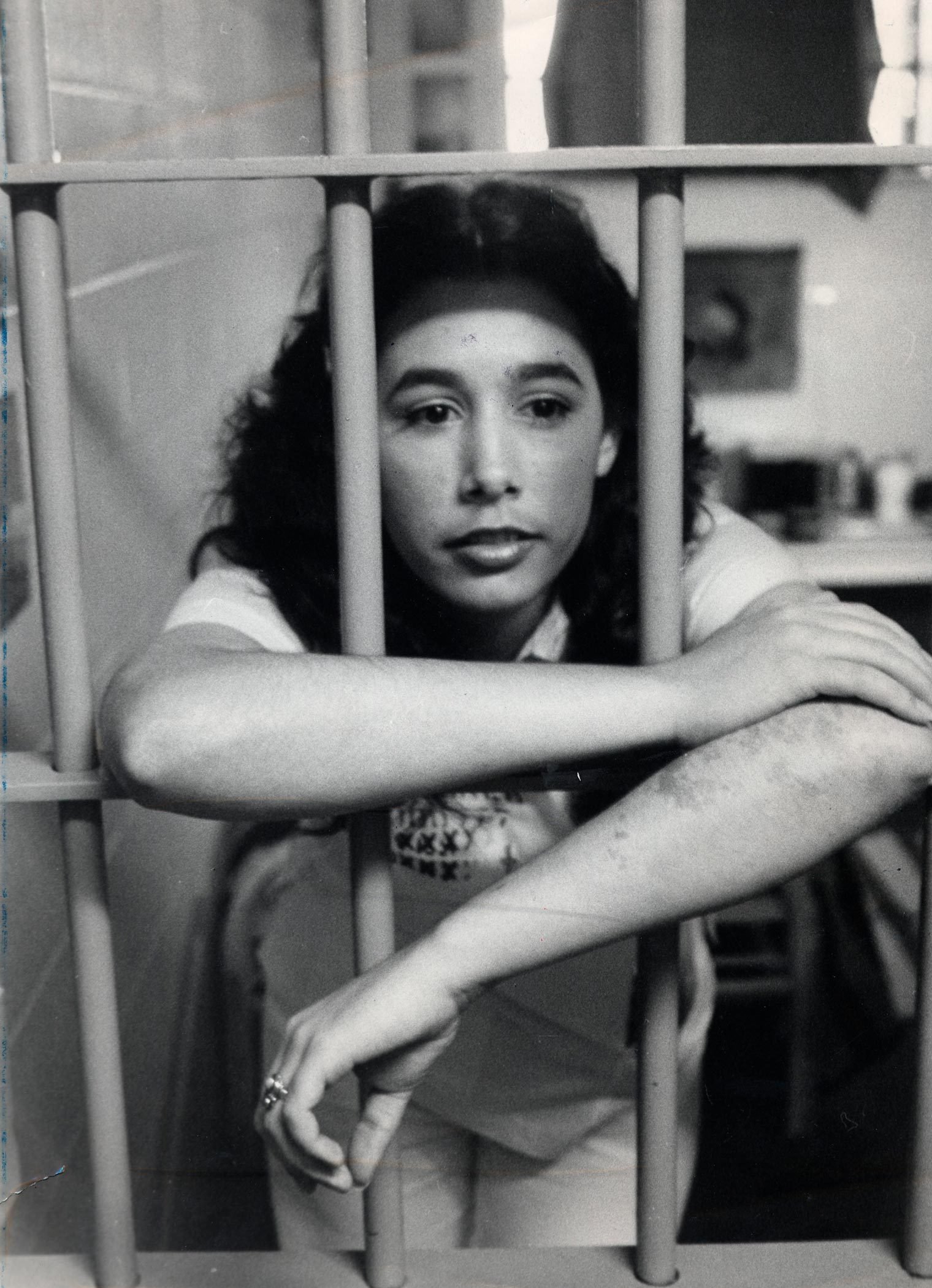 This haunting image of convicted capital murderer, Karla Faye Tucker, illustrates why the public was divided over Texas's decision to execute her on February 3, 1998. After Tucker confessed to murdering two people during a robbery, she made a public conversion to Christianity and captivated many in the American public with her charm and her claims of having reformed. Her execution (via lethal injection) was the first of a woman in Texas since 1863. 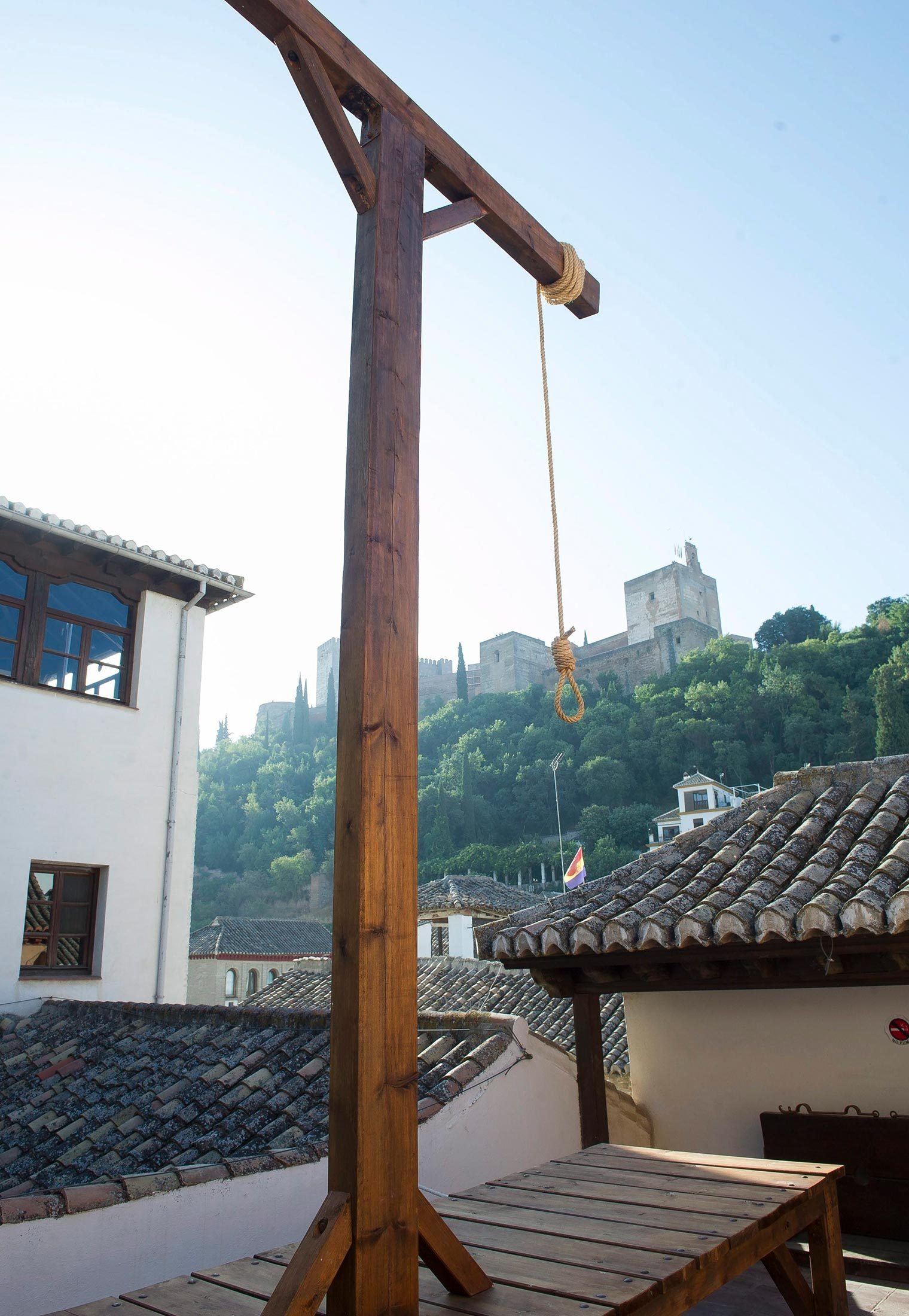 A legacy of torture

Pictured at the Olvidados Palace in Granada, Spain, these gallows were used to torture prisoners during the Spanish Inquisition. Here are some other historical facts you probably wish weren't true. 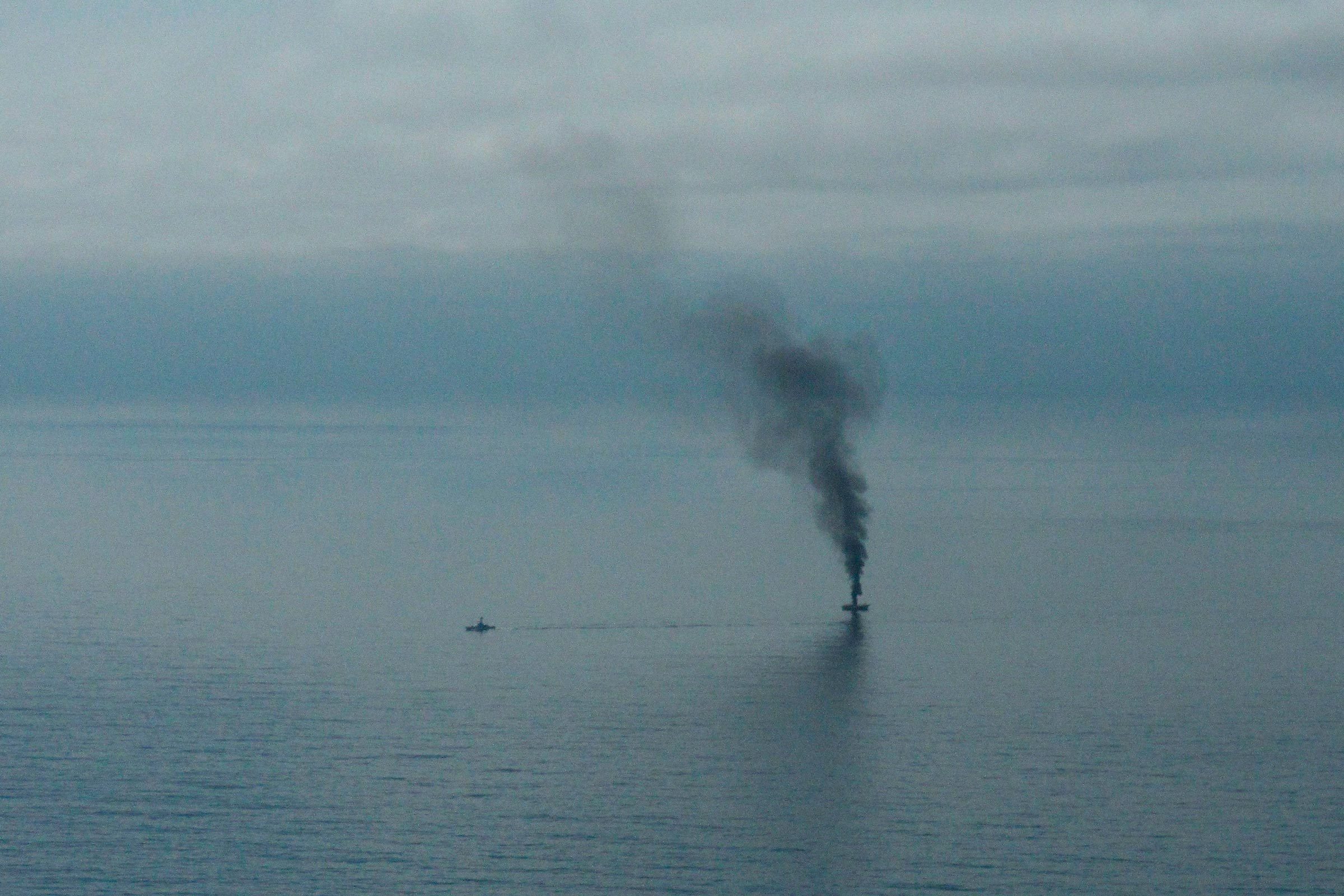 Ghost ships are haunting by nature, particularly when no one can really say what happened to the disappeared crew. But this ghost ship is haunting for a different reason. It was inadvertently launched into the sea as a result of a tsunami off the coast of Japan in 2011 (along with about 5 million tons of debris). Because it was a threat to maritime traffic and a potential threat to the environment, the U.S. Coast Guard sunk the ghost ship in 2012. Pictured here is the plume of smoke that remains. Creepy photos aside, these mystery ghost ships defy explanation. 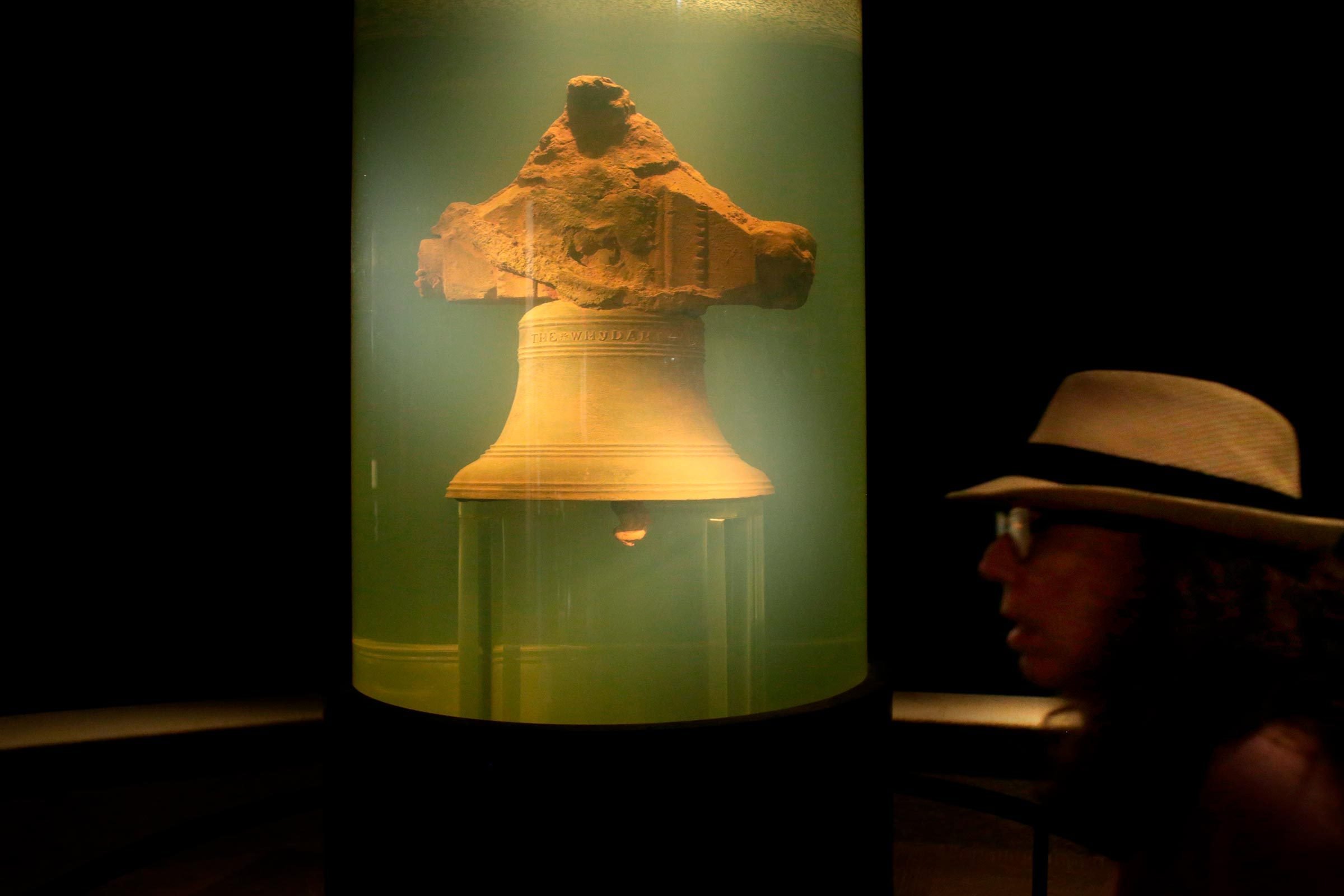 Remains of a pirate shipwreck

Lots of creepy things can be found at the bottom of the ocean. This is one of them: a bell once belonging to a pirate ship (the "Whydah Gally") discovered in the murky waters of Cape Cod, Massachusetts. 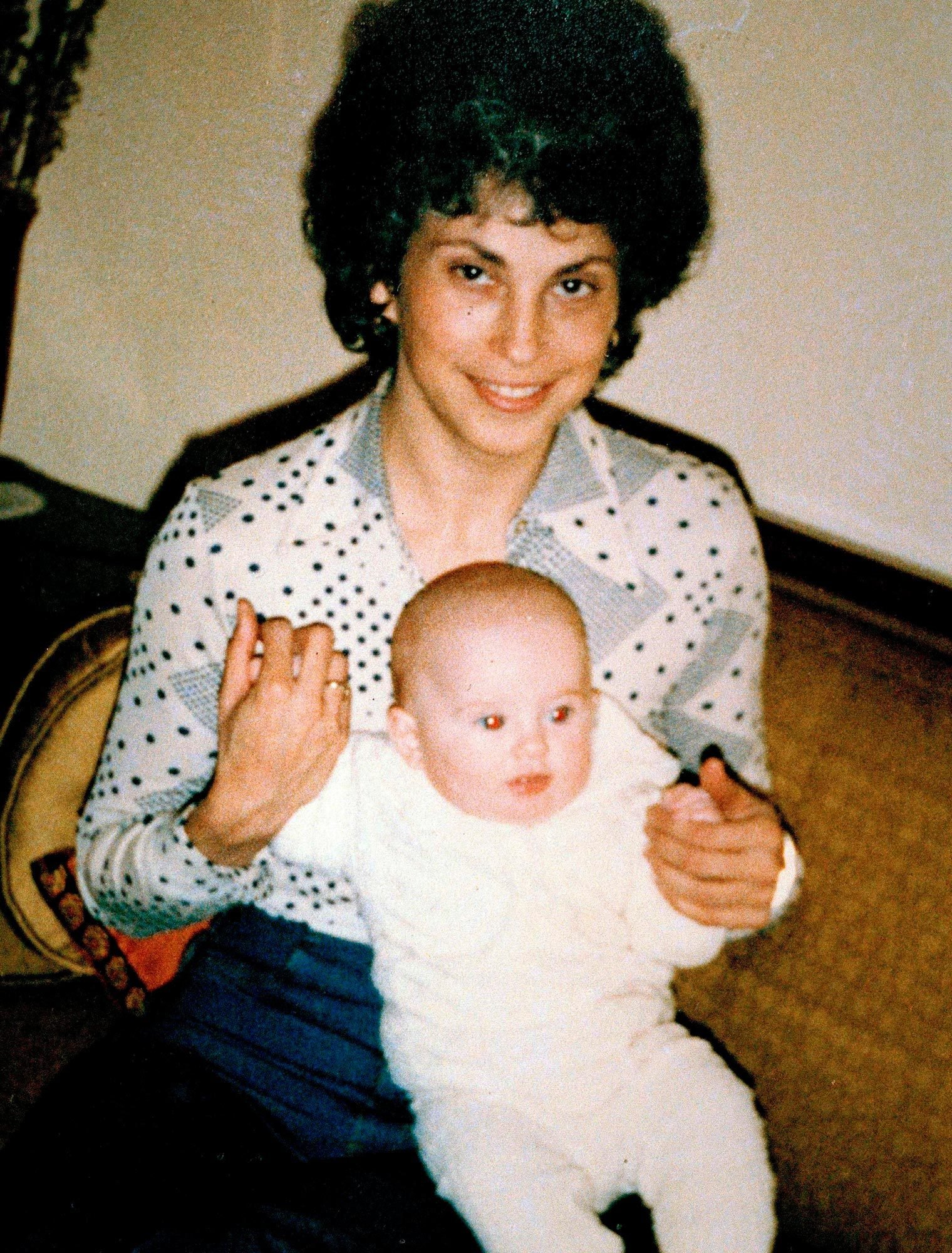 Those who lived in New York City during the late 1980s will remember the tragic tale of Lisa Steinberg, the six-year-old girl who was beaten to death in 1987 by her "adoptive" father, Joel Steinberg. Steinberg's then-companion, Hedda Nussbaum, is pictured here with six-month-old Lisa shortly after the illegal adoption, and long before Nussbaum became a late 1980s face of domestic violence. 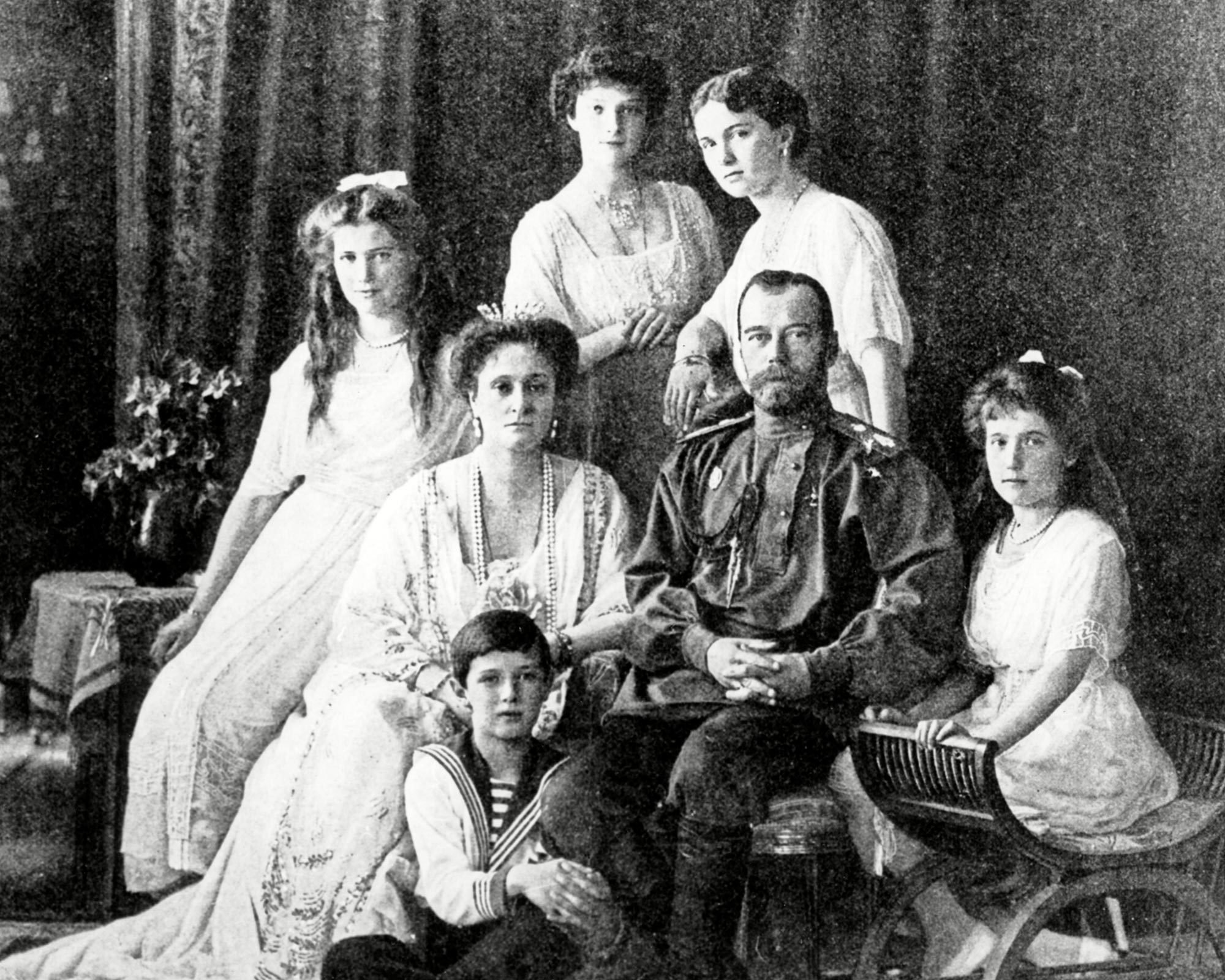 In the wee hours of July 17, 1918, Russia's entire royal family, as well as several of their servants, was murdered, bringing a swift and violent end to a 300-year-old imperial dynasty. The family had been imprisoned by the Bolsheviks since February of 1917. Prior to that, the patriarch of the family, Tsar Nicholas II, had made some ill-advised decisions, including leading the country into World War I in 1914, the same year that this photo was taken. Don't miss these 10 urban legends that turned out to be true. 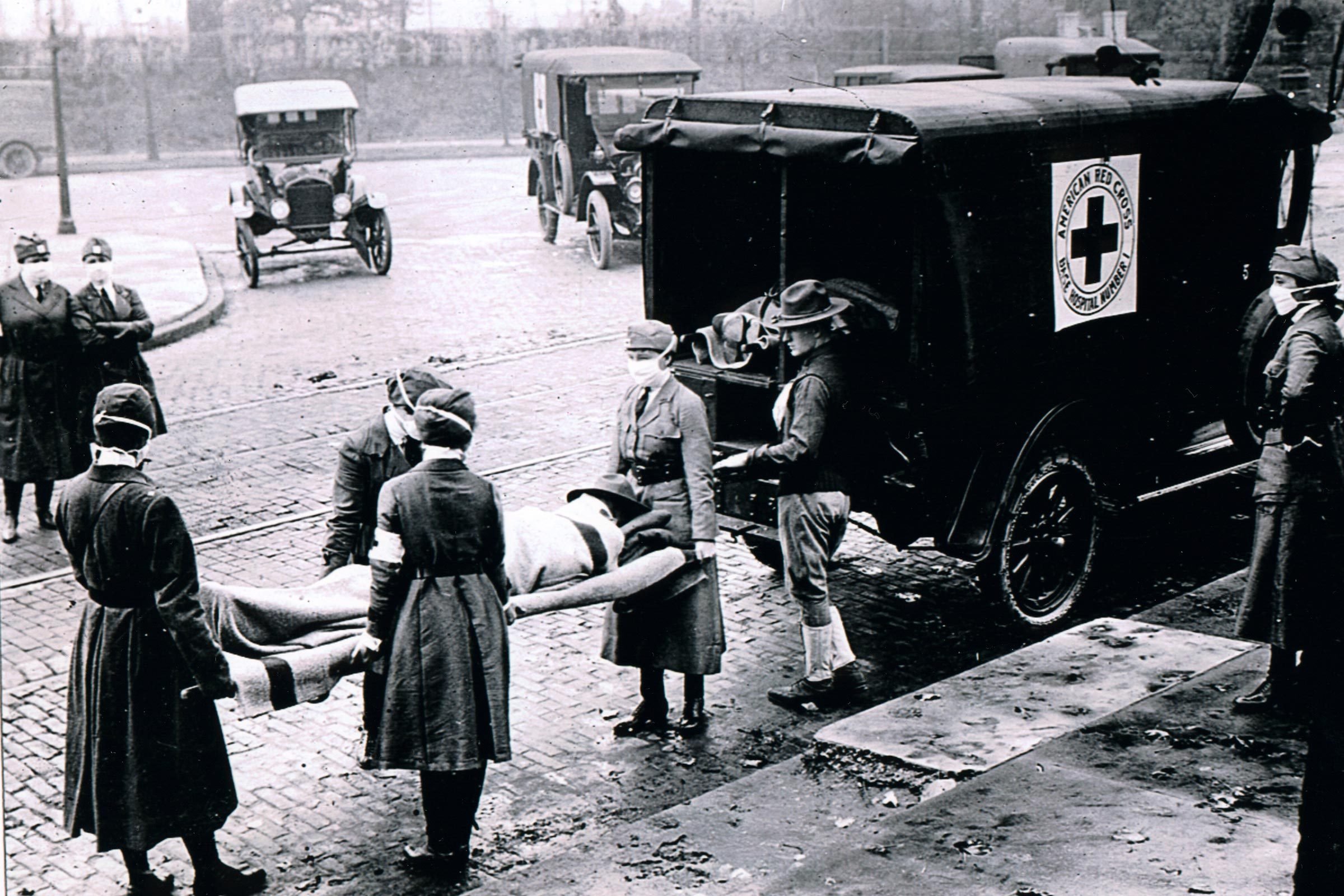 The deadly flu pandemic of 1918

While a dynasty fell in Russia, the deadly influenza pandemic was killing somewhere between 50 and 100 million people worldwide, including 675,000 Americans. For context, the AIDS virus has claimed "only" 35 million in the last four decades. Pictured here is a Red Cross truck moving the sick in October 1918. 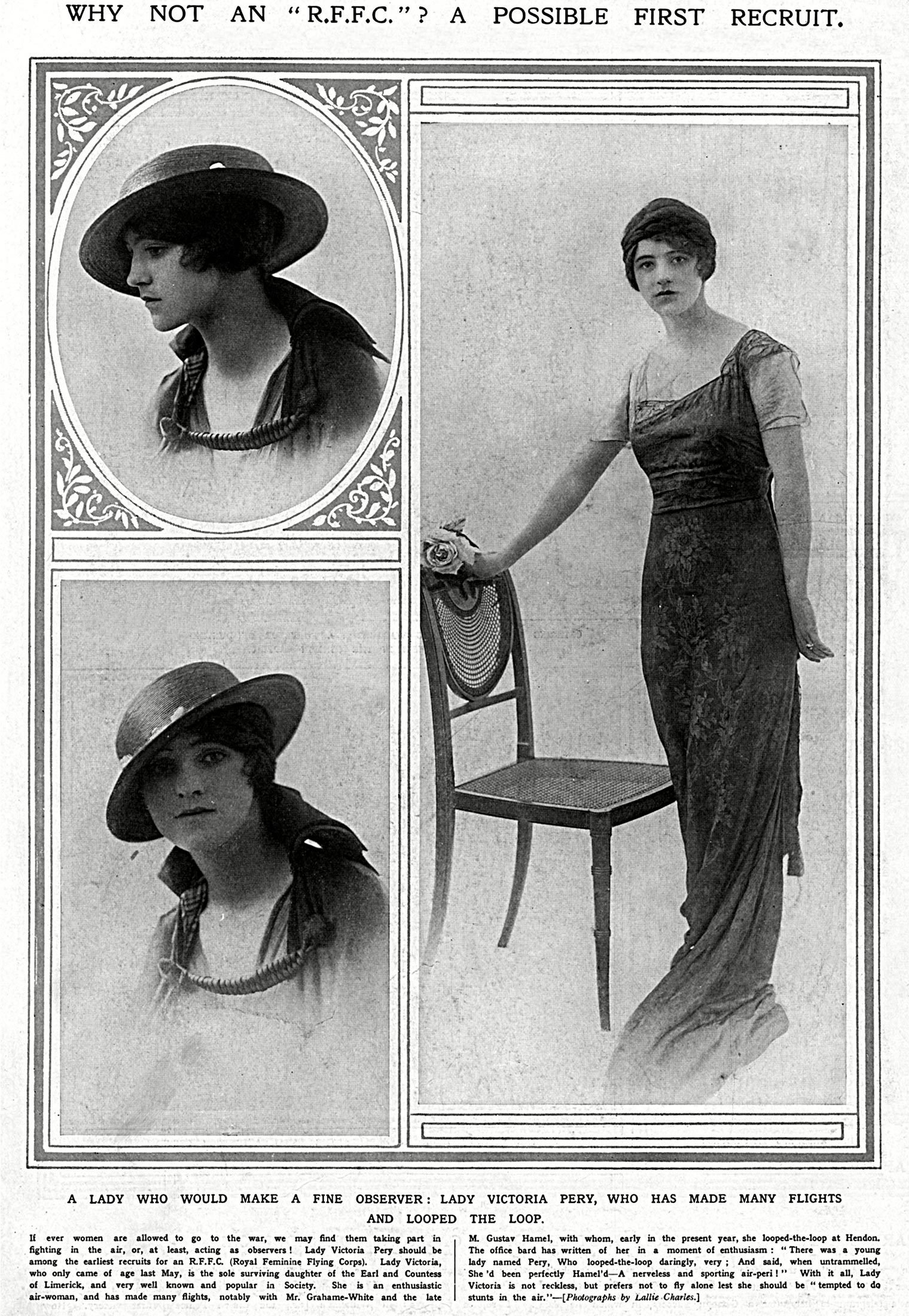 A life lost to a deadly flu

Among the lives lost to the 1918 flu pandemic was that of Lady Victoria Pery (later Brady), an accomplished pilot, pictured here in 1914. Who knows what she might have accomplished had her life not been cut short?