14 of the World’s Most Haunted Bodies of Water 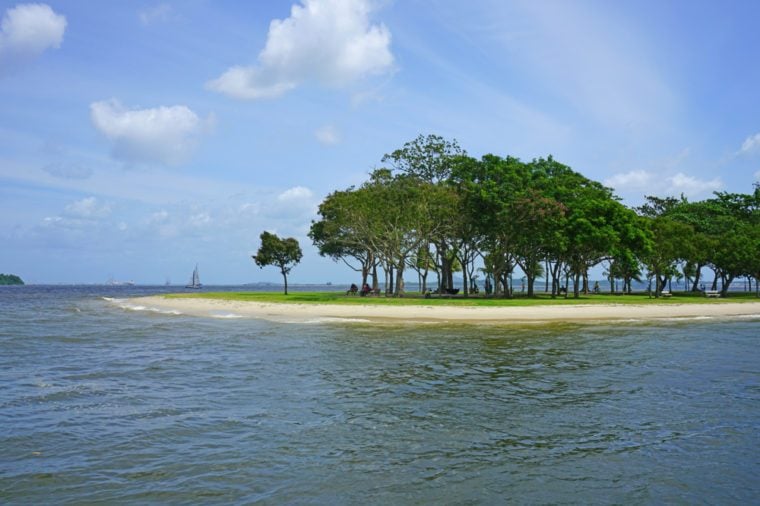 During Japan's occupation of Singapore during World War II in 1942 tens of thousands of Chinese men who were suspected of having anti-Japenese sentiments, were forced into the waters of Changi Beach and machine-gunned en masse. It's said that the ghosts of these executed men remain trapped on the shores, crying and screaming as they suffer the same deadly fate over and over again. 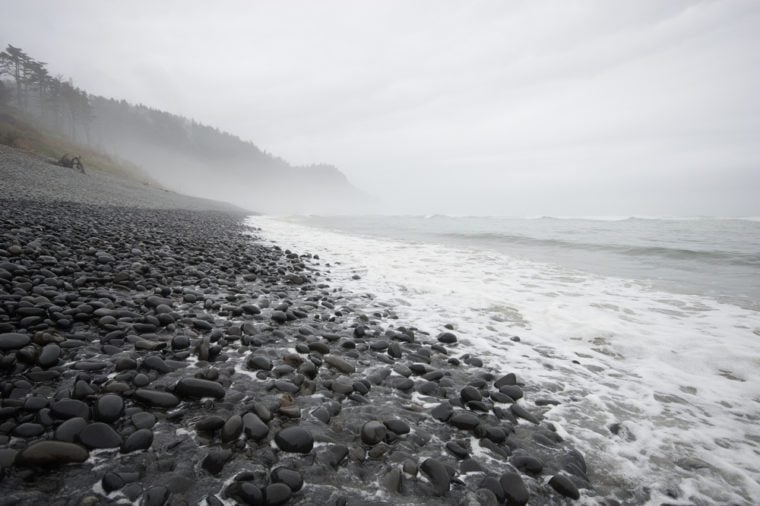 It is said that in the 16th-century Spanish sailors were shipwrecked off the Oregon Coast. As shared by Coastal Living, they hiked up nearby Neahkahnie Mountain to hide their gold, burying it underneath a murdered African slave to serve as a warning. "Some people say that more than one person was killed by the sailors and that their ghosts still haunt the trails," reported the magazine. Adding to the mystery, piles of stones show up on the beach every morning—and no one has ever seen them being built. 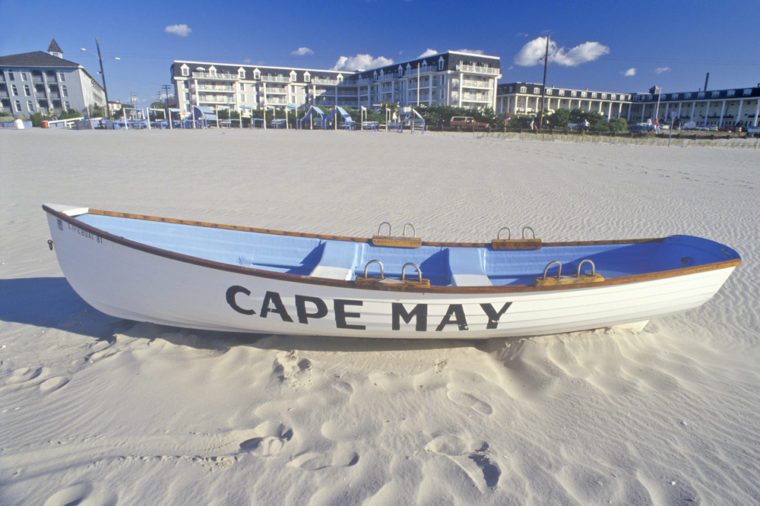 Along the New Jersey Shoreline, the sweet seaside town of Cape May harbors a horrible secret: Its own Higbee Beach is haunted by the ghost of Thomas Higbee, the proprietor of a hotel that once stood on the beach but was demolished in 1940. It could also be haunted by his father or the loyal slave who watched over the Higbees' graves in the late 19th-century. People report seeing a man dressed in 19th-century clothing, floating along the shore, and hearing his laughter echoing over the waves. Want to spy a ghost of your own? Check into any of these haunted hotels. 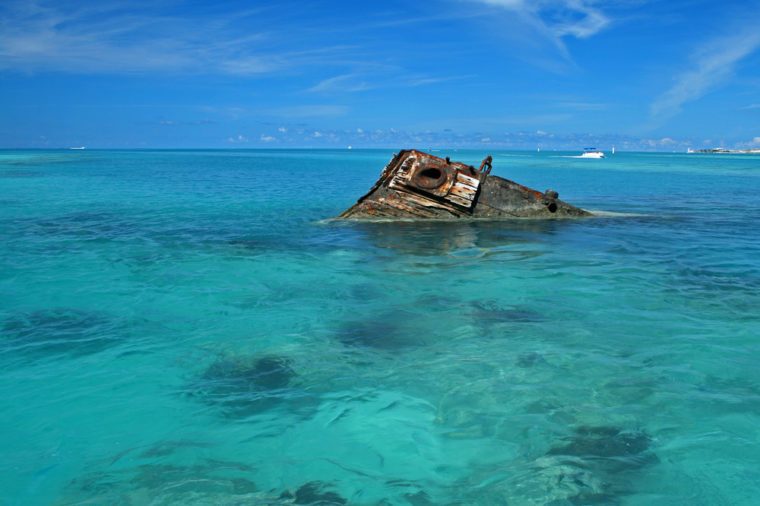 No discussion of haunted water would be complete without including the Atlantic Ocean's Bermuda Triangle (bounded by Bermuda, Miami, and Puerto Rico). Countless airplanes and ships have dared to enter the 500,000-square-mile perimeter in perfectly good weather and not the slightest hint of engine malfunction—only to disappear forever. Not for nothing, it's also known as the "Devil's Triangle." Want more thrills and chills? Read on for the spookiest urban legend in every state.