What is acquired savant syndrome?

Acquired savant syndrome occurs when the brain responds to trauma. The syndrome refers to the new skills or abilities that emerge in a previously “normal” person, according to Mara Klemich, PhD, a neuropsychologist who has worked with traumatic brain injuries and in other areas of neuropsychology. These new abilities follow brain injury, stroke, or other central nervous system incidents, and even dementia. Although it’s rare, Dr. Klemich saw two patients develop extra-ordinary skills, like drawing and painting, post-accident. Other common savant skills include calendar day calculations, math, art, and music, Dr. Klemich says.

One of the most common misconceptions about the syndrome is that these abilities can be in any area. Dr. Klemich, also author of Above the Line, says most cases express specific skills in only one of those areas. Even that is impressive. “The fact that extra-ordinary skills can surface post–brain-related injury or disease raises fascinating questions about dormant capacity potentially existing within us all,” Dr. Klemich says. “The challenge, of course, if that is true, is how to access that hidden ability and skill without some sort of brain-related disaster.” In the meantime, read up on five real people with acquired savant syndrome, and their skills. Or boost your own brainpower with these brain games.

One of the more well-known cases of acquired savant syndrome is Orlando Serrell. A baseball hit ten-year-old Serrell during a game. Although he fell, he got back up and continued playing baseball. After his headache eventually left, he noticed he could name the day of the week for any date. He could also remember the weather, where he was, and what he was doing for every day since the accident, according to his official website. For people who want to keep their average brains in check, do these things now to save your brain at 80.

Some acquired savants also develop artistic abilities. For Derek Amato, the skill is piano. During a game of catch, Amato hit his head on the concrete bottom of a Jacuzzi. The fall left Amato with hearing loss in one ear, memory loss, and headaches. It also gave Amato the ability to understand and play complex tunes on the piano, without any training. He was drawn to the keyboard in his friend’s studio and played for six hours, Popular Science reports. Read Amato’s full incredible story here.

Alonzo Clemons suffered a brain injury as a toddler, changing how he thinks, learns, and communicates. He also miraculously started creating lifelike sculptures from memory alone without formal training. After the movie Rain Man popularized savant syndrome, Clemons interviewed with 60 Minutes and the Discovery Channel. The exposure was great for his artwork, including his famous sculptures and oil pastels, which are now in fine arts galleries around the world. Plus, the art in these brain teasers will leave you stumped.

Twenty-five years ago, a bolt of lightning struck 42-year-old Anthony Cicoria. The then-surgeon passed out but came back after CPR. He refused to go to the hospital, but checked in with his doctor and did a CT scan. All was normal except for lingering memory problems, like forgetting the names of rare diseases, according to The New Yorker. That changed a few years later when Cicoria suddenly, over a few days, had the intense desire to listen to piano music. Although he had less than a handful of lessons as a kid, didn’t listen to classical music, and didn’t own a piano, the music came to him. This led him to start studying music, but he couldn’t grasp the classical tunes because other songs played in his head. He realized they were complete, original melodies of his own creation.

Although many acquired savants have musical or artistic abilities, Jason Padgett’s talents are mathematical. After an attack outside of a karaoke bar in 2002, the furniture salesman had a concussion, PTSD, and eventually mathematical genius, too. Padgett developed the ability to visualize complex math and physics topics after the attack, but he didn’t go beyond pre-algebra in his studies. This syndrome is almost as shocking as these popular brain myths. 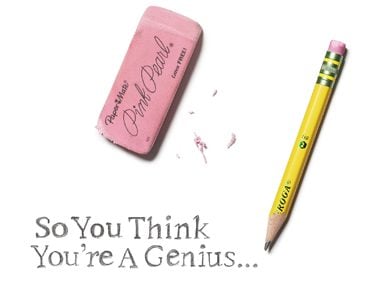 This Quiz Will Tell You If You're a Genius 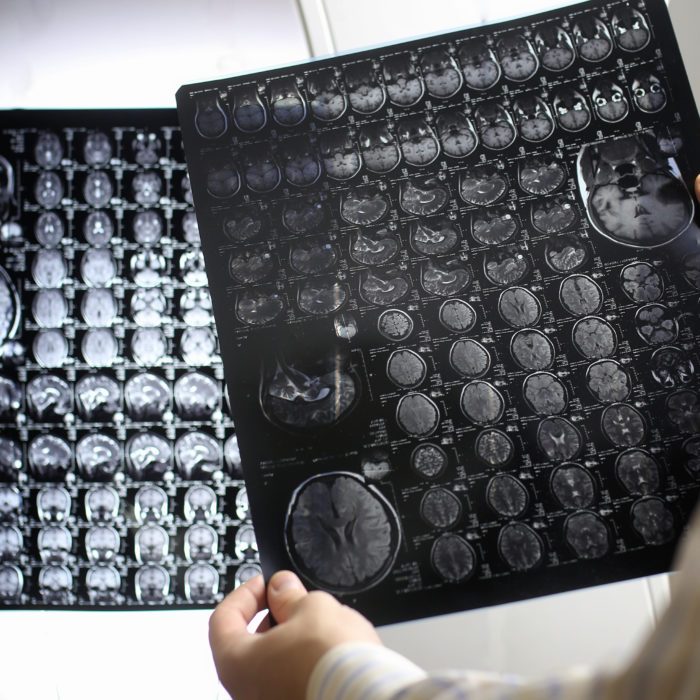 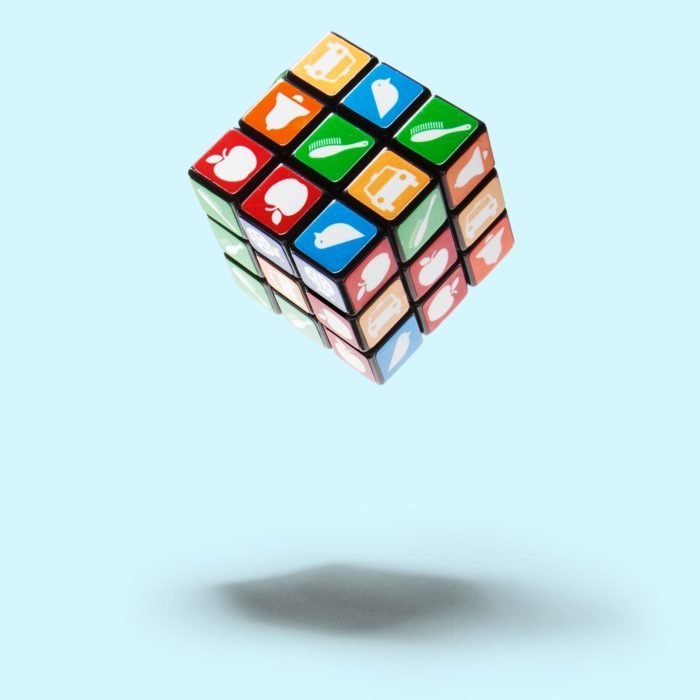 How You Can Teach Your Brain New Tricks