As temperatures approached 90 degrees in New York City last July 4th, three police officers ducked into a Whole Foods Market to get something cold to drink. What they walked into was a heated human drama.

Once inside, the cops, Lt. Louis Sojo and Officers Esanidy Cuevas and Michael Rivera, were approached by a store security guard who asked for help with a suspected shoplifter. The woman in question didn’t have the look of a career criminal. She was obviously scared, and her cheeks were wet with tears.

The cops peeked inside her bag. “All we saw was containers of food. We didn’t see anything else,” Cuevas told CBS New York.

Caught red-handed, the woman no doubt expected to be cuffed and hauled off to jail for the crime of being hungry while poor. But the cops had other ideas. “We’ll pay for her food,” Sojo told the surprised security guard.

There’d been no discussion among the three men, no need to see whether they were all in. It went unsaid. Instead, they picked up the woman’s bag and escorted her to a cash register, where each chipped in $10 to pay the tab. She would not be arrested today.

All the woman could do was weep in gratitude. Covering her face with a kerchief and drying her eyes, she repeated, “Thank you, thank you.”

She wasn’t the only one touched by this act of compassion. “It was a very beautiful, genuine moment,” says Paul Bozymowski, who was at the store. He was so taken by what he’d witnessed that he posted a photo on Twitter for all to see.

But attention was never what the officers sought. They were driven by a far more common emotion. As Sojo told CNN, “When you look at someone’s face and see that they need you and they’re actually hungry, it’s pretty difficult as a human being to walk away from something like this.” 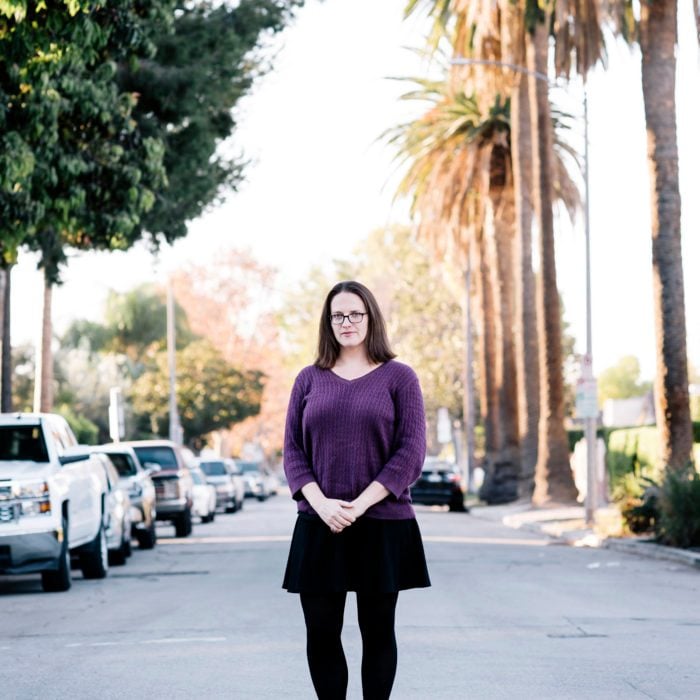 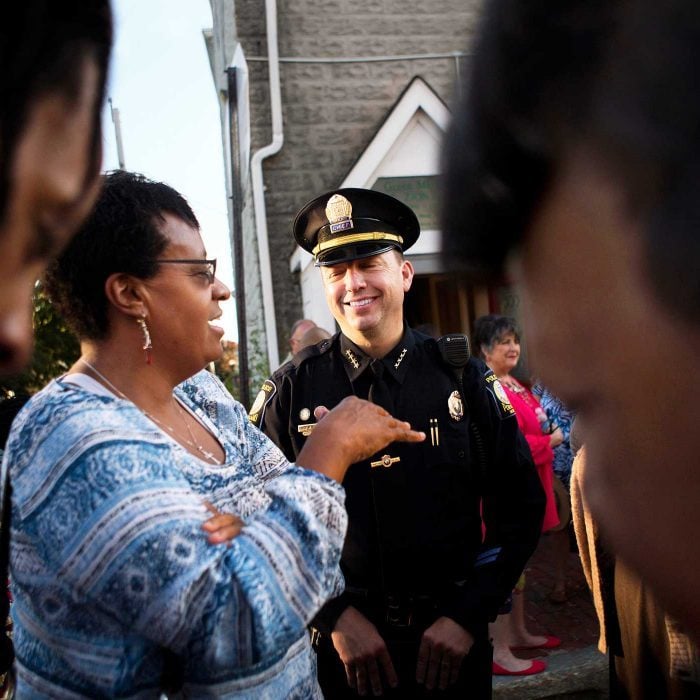 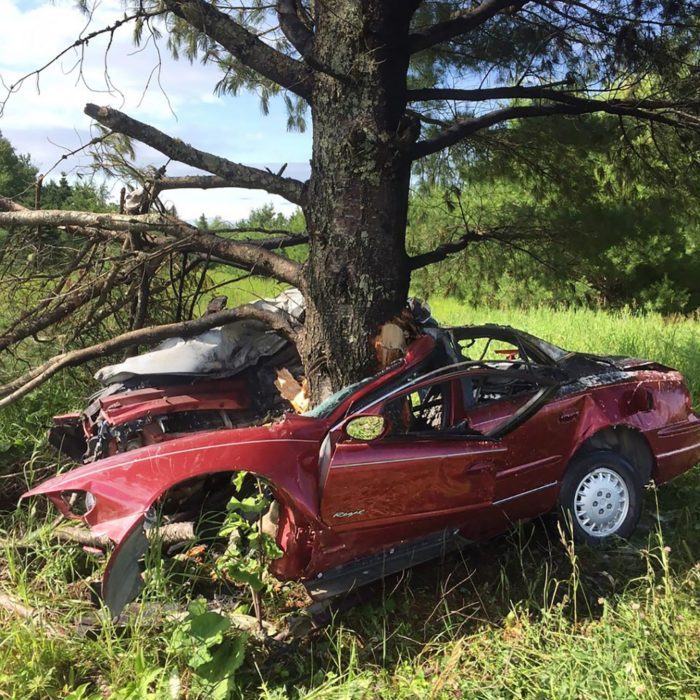 Meet the Hero Who Climbed into a Burning Car

Disney World Helped Heal Her Family—Now She Works There