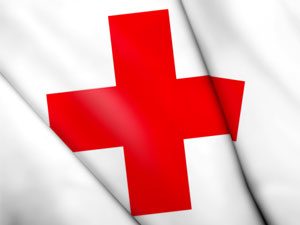 In 2011, residents of more than 50% of the cities, towns and villages in the U.S. cast their votes in the first Reader’s Digest We Hear You America campaign. The top 20 vote-getting towns received grants that allowed them to kick off (or complete) projects to make their communities even better places to live. This is one of those towns.

For Greensboro’s city council, allocating the $10,000 it won in the Reader’s Digest We Hear You America campaign was easy: Two local non-profit organizations, the American Red Cross and the Greater Greensboro United Way, each received half of the funds. “It was a decision of reinvesting the money back in the community,” said Donnie Turlington, the town’s Communication Manager. “It was an opportunity to support non-profits that may otherwise not be able to get funding from the city.”

Greensboro has “a rich history in civil rights and race relations… and an eclectic mix of people in the community that makes it unique,” explained Turlington. Reader’s Digest helped “raised awareness of the great city locally. We feel its one of the best and the promotion allowed us to be vindicated. People will recognize we are a place to live, work and play.”