After visiting a children's home as a teenager, he devoted his life to making a difference. 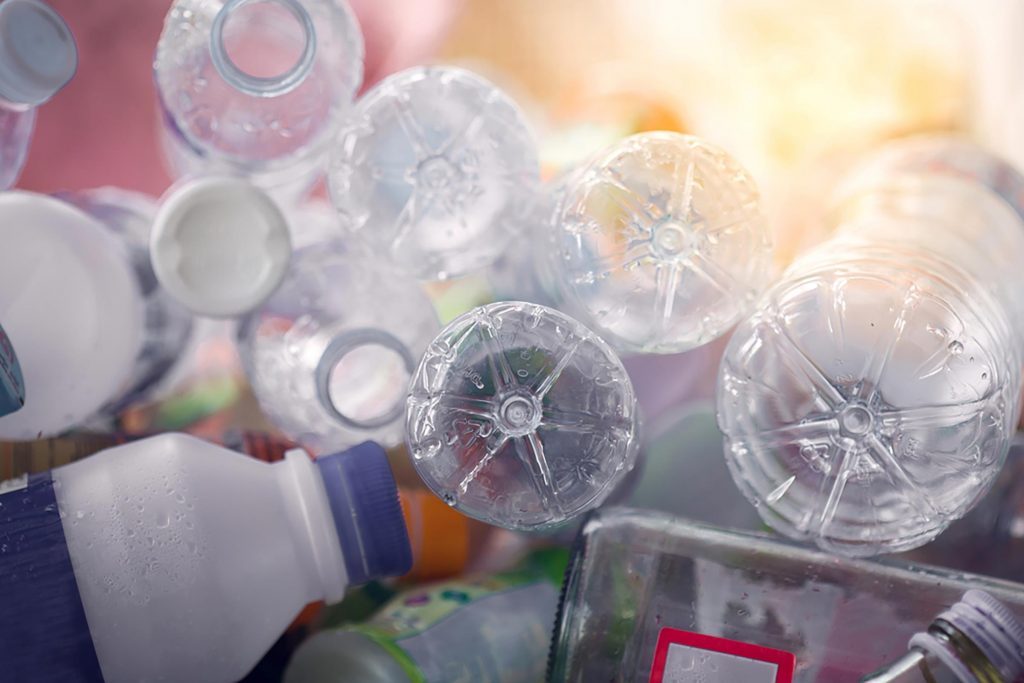 Teerasak Ladnongkhun/ShutterstockSince 1985, Johnny Jennings, 86, has been selling newspapers and magazines to a recycling center with his son to boost his savings account. By the time Jennings’ only child was 17, he stopped joining his father, but the money they made covered the down payment for his first home years later.

Even though his son is all grown up now, Jennings hasn’t slowed down his efforts. In fact, he’s turned his recycling money into something bigger.

The Ringgold, Georgia native visits local churches and businesses to collect paper, which he brings to a recycling center for money. But instead of putting those earnings in his own bank account, he sends every dollar to Georgia Baptist Children’s Homes & Family Ministries. Once a year, he’ll give the organization a check somewhere between $10,000 and $35,000. By 2016, that tallied up to a whopping $400,000.

Jennings dedicated himself to helping Georgia Baptist Children’s Homes & Family Ministries after his first visit there was he was 18. “When we went to leave, these three little boys grabbed me by the knees and said, ‘Will you be my daddy?’” Jennings told TODAY. “And I said I’ll do what I can. That took my heart, right there.”

These days, Jennings’ recycling has turned into a community effort. After he’s made his own rounds recycling paper from businesses and churches, he’ll find more items waiting for him at home. Community members drop off other recyclables at his house so he can sell them, along with books, food, clothes, and other items to give away.

Recycling centers typically pay just one-half to three cents per pound of paper, but Jennings’ visits have added up big time. In 2016 alone, he sold more than 400,000 pounds of paper and 51,000 aluminum cans, and collected more than 32,000 pennies. Over the course of 32 years he’s recycled more than 9.8 million pounds of paper, saving an estimated 79,000 trees in the process. (Learn ways to reduce your own carbon footprint.) “He is the last of a dying breed,” wrote Jennings’ friend Shay Drennan-Love in a viral Facebook post. “Our generation and the ones to follow could learn a lot from Mr. Jennings.” In Washington, this family makes sure that no one goes cold.

I know FB posts can travel around the world and I have been trying to contact someone to get Mr. Jennings story on the…

Jennings says he’ll continue raising money for charity as long as his health allows. “If you got it to give, give it away,” he told CNN. (This older woman joined the tradition of giving grand donations, using her gambling habit.)

MORE: 12 Heartwarming True Stories That Will Restore Your Faith in Humanity

Do you live in a place where things like this happen all the time? Where kindness is the golden rule? Help us in our search for Nicest Place in America by nominating it today! If chosen, it will appear on an upcoming cover of Reader’s Digest!