LeeAnne Walters Wanted to Protect Her Kids From Contaminated Water. She Ended Up Exposing a National Health Crisis.

LeeAnne Walters made the whole nation take notice when her family's water was poisoned. 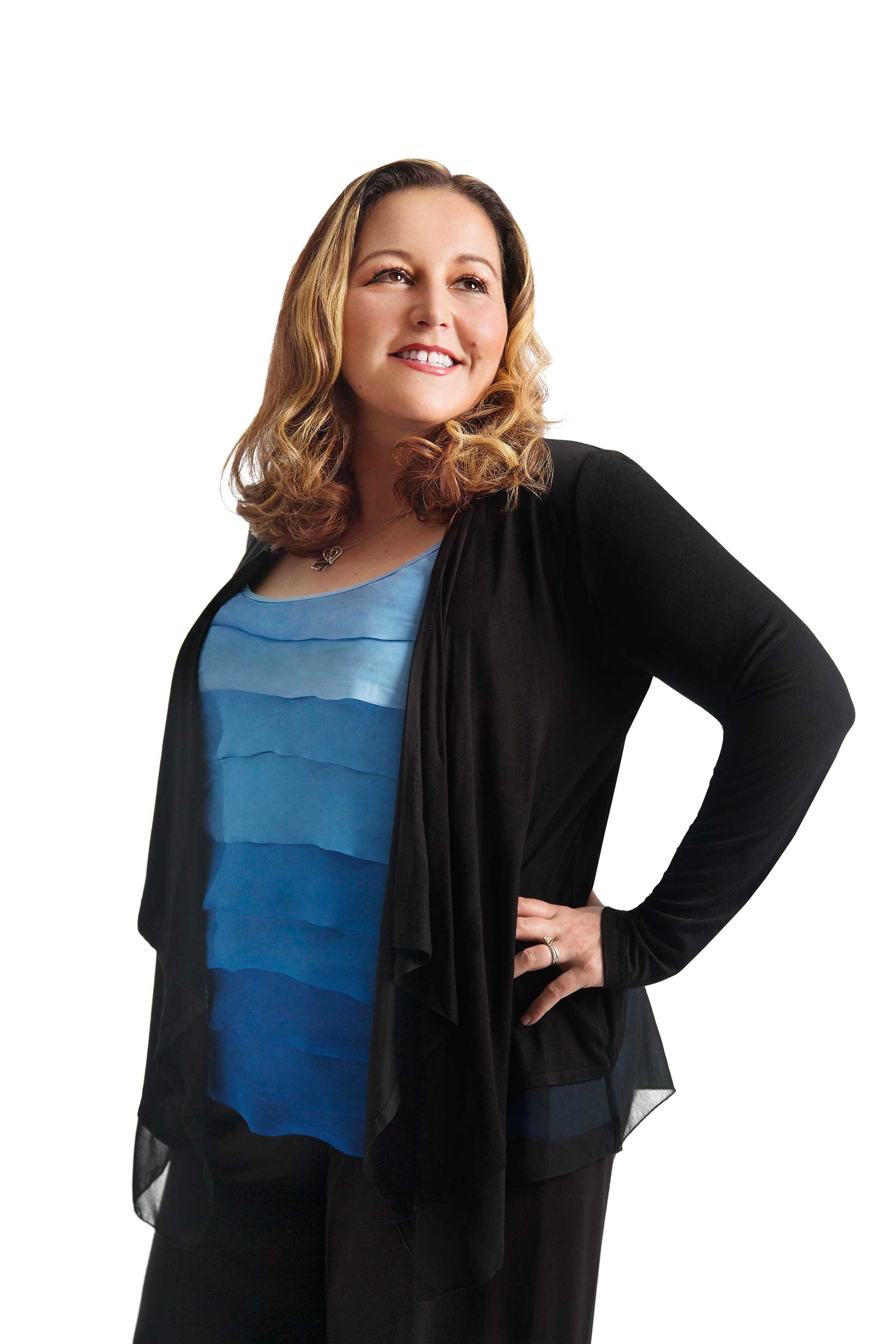 Something strange was happening inside LeeAnne Walters’s Flint, Michigan, home. During the summer of 2014, twins Gavin and Garrett, then three, each broke out in a skin rash that wouldn’t go away. By November, 14-year-old J.D. had stomach pains so severe, he couldn’t climb the stairs. He was out of school for a month, but three ultrasounds, a colonoscopy, and a CT scan found nothing wrong.

Daughter Kaylie, then 18, lost clumps of her long brown hair in the shower. LeeAnne and her husband, Dennis, both 37, lost hair and suffered rashes, dizziness, and headaches. LeeAnne even lost her eyelashes. “We had all these puzzle pieces but still couldn’t figure out what was going on,” says LeeAnne, a former medical assistant.

By winter, the family’s health problems were getting worse, especially those of Gavin, whose immune system had been weak since birth. Every time he bathed, his skin turned scaly and red, and he screamed in pain when LeeAnne rubbed lotion on him. He also stopped growing.

One day, LeeAnne turned on the tap and brown water flowed out. Worried that the water was tainted, the family began using bottled water, 40 gallons a week, for cooking, drinking, and bathing.

In January 2015, the city of Flint sent out an advisory stating that the water supply—which had been switched, in a cost-cutting measure, from the Detroit water system to the Flint River the previous spring—contained high levels of trihalomethanes, the by-product of a chemical used to disinfect the water. The notice warned that elderly people and those with compromised immune systems might be at increased risk for liver, kidney, and nervous system problems but emphasized that the water was otherwise safe to drink.

Alarmed, the self-proclaimed “stay-at-home mom turned water warrior” researched the water supply and scoured the Internet to compile a fact sheet that she distributed to city officials, listing the side effects of exposure to trihalomethanes. Then she urged her neighbors to attend city council meetings, where they held up bottles of their discolored water and shared their health problems, including vision and memory loss. Still, officials insisted the water was safe to drink. So LeeAnne demanded that the city test her water. The results were disturbing. The trihalomethanes were the least of her problems.

“I got a frantic call from a city official telling me not to drink the water,” she says. The tests indicated that the lead levels in her water were nearly seven times the legal amount. And although her neighbors also complained of tainted water, LeeAnne says the city maintained her plumbing was the culprit.

LeeAnne immediately had her children tested for lead. All the kids showed lead exposure; Gavin had full-blown lead poisoning. “I had a nervous breakdown,” she says. “Then I got back to work.” She requested Flint’s water quality reports from the Michigan Department of Environmental Quality and discovered that the city wasn’t applying the proper corrosion control standards to its pipes; the standards prevent the metal in pipes from leaching into the water.

In March, a follow-up test of LeeAnne’s water showed lead levels nearly 27 times higher than the EPA’s threshold. The next month, the EPA investigated. It concluded LeeAnne’s pipes could not be responsible for the high lead levels, since they were plastic. The agency found that the lead was probably in the city’s pipes, which carried water to communities.

A sympathetic EPA manager connected LeeAnne with Virginia Tech professor Marc Edwards, an expert in lead corrosion. A team conducted independent water tests in more than 250 Flint homes. In September, the Virginia Tech lab released a report that concluded the Flint River water was 19 times more corrosive than was the Detroit water. The lab reported that one in six Flint homes showed elevated lead levels exceeding the EPA’s threshold.

“That’s when it hit me,” says LeeAnne. “This isn’t just happening to me like they’ve been saying.”

Thanks, in part, to LeeAnne’s outreach, the press seized the issue, and the governor eventually conceded the water was unsafe. He ordered that Flint’s water supply be switched back to Detroit’s and called in National Guard troops to deliver bottled water, filters, and water-testing kits to residents. In Washington, President Barack Obama declared a state of emergency in Flint and ordered federal aid to help the city recover.

Since the story of Flint exploded, elevated lead levels have been found in Ohio, North Carolina, and Colorado. USA Today reported that an analysis of EPA data showed 350 schools and day-care centers nationwide failed lead tests 470 times from 2012 to 2015. In April, criminal charges were filed against two Michigan state officials and one Flint city official related to the water crisis. As for the politician who presided over Flint, Mayor Dayne Walling, he lost his reelection bid. The new mayor, Karen Weaver, declared a “man-made disaster” and launched a $55 million plan to replace lead-tainted pipes.

Today, LeeAnne is the cofounder of CDO (Community Development Organization of Flint), which raises money to help victims. Although her family now splits time between Flint and Norfolk, Virginia, where Dennis is stationed in the Navy, it continues to buy bottled water—even in Virginia—and follow a five-minute-shower rule. “The kids always ask if it’s clean or ‘yucky poison water,’” says LeeAnne. While their hair has “slowly but surely” grown back, several family members still occasionally suffer from rashes, headaches, and dizziness. Gavin weighs just 35 pounds, while his twin weighs 56.

LeeAnne doesn’t call her actions heroic (“People had a right to know,” she says), but Professor Edwards disagrees. “LeeAnne’s a national treasure,” he told RD. “She was the irresistible force that brought attention to this. My students nicknamed her Mama Grizzly because a mother bear always protects her cubs.”