It was America’s deadliest wildfire in at least 100 years and the most destructive in California history. The Camp Fire started at 6:33 a.m. on November 8, 2018, touched off by faulty electrical transmission lines in the town of Paradise. It burned for 17 days and consumed 153,336 acres north of Sacramento. In all, the fire caused $16.5 billion in damage, destroying nearly 19,000 buildings, leaving 50,000 homeless, and killing 85. The beauty of this beautifully named place was gone.

Shane Grammer grew up 15 miles away in Chico, and he followed the news of the fire’s deadly path from Los Angeles, where the 47-year-old father of three works as a creative director for Disney’s theme parks. Grammer still has friends in the Paradise area. When his childhood buddy Shane Edwards posted pictures of his white chimney—the only part of his house to survive—Grammer felt helpless. And then he had an idea.

“I’ve got to paint that chimney,” he told Inside Edition. “I’m not trying to say anything. It’s just that I’m an artist. And it was an opportunity for me to express and be an artist.”

On December 31, amid the rubble, charred trees, and burned-out husks of cars, Grammer spent three hours spray-painting a strikingly eerie black- and-white image of a woman on the chimney—a reminder, perhaps, of the beauty of life, or even just of life itself.

Grammer posted the image on Insta­gram. The victims of the fire, especially, could not contain themselves. “Beautiful and haunting,” one said. Another posted, “You bring beauty and hope.”

Suddenly, Grammer realized that what he had thought was a purely artistic expression had morphed into something deeper, the hallmark of true art. “When the first mural moved so many people in this community, I knew I had to come back up,” Grammer told KRCR-TV in Redding. Over a period of three months he returned eight times, painting 17 portraits of victims and Biblical figures on walls, pickups, and shards of buildings. “There is hope,” he explains. “There is beauty in the ashes.”

Outside one house, he found a photo of an eight-year-old named Eleanor. Seeing it as a sign, he painted a mural of her on the lone wall of her home that was left standing. It was, Grammer says, “a stamp that life was here and that life can continue to be here.” (This is what it feels like to be caught in a wildfire.)

The portrait had special meaning for the home’s owner. Eleanor’s father, Greg Weddig, recalls how she used to play just feet away from where the mural was painted. “She would constantly be digging in the mud. And it was right below the kitchen windows, so we could always keep an eye on her,” he says. “The tree that was there was this beautiful maple that just made everything in the kitchen red.” Eleanor herself returned once to admire the painting.

Grammer’s work in Paradise has now become a movement. He has traveled the world painting murals in dark places that sorely needed some light: an orphanage in Tijuana, Mexico; a youth ministry in San Francisco; a nonprofit for child sex-trafficking survivors in Cambodia. “I want to do something powerful and create art that moves people,” he says.

Ironically, that first painting, on the chimney in Paradise, survived only a few months—the bulldozer is a cruel art critic. Grammer couldn’t be more delighted. It means that the spirit of Paradise is rising again. These are things you don’t know about wildfires. 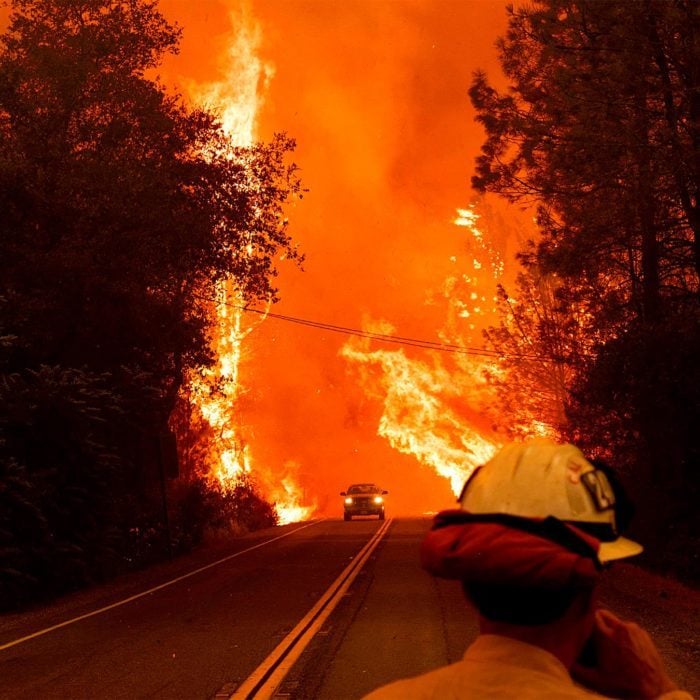 How It Feels to Be Caught in a Wildfire 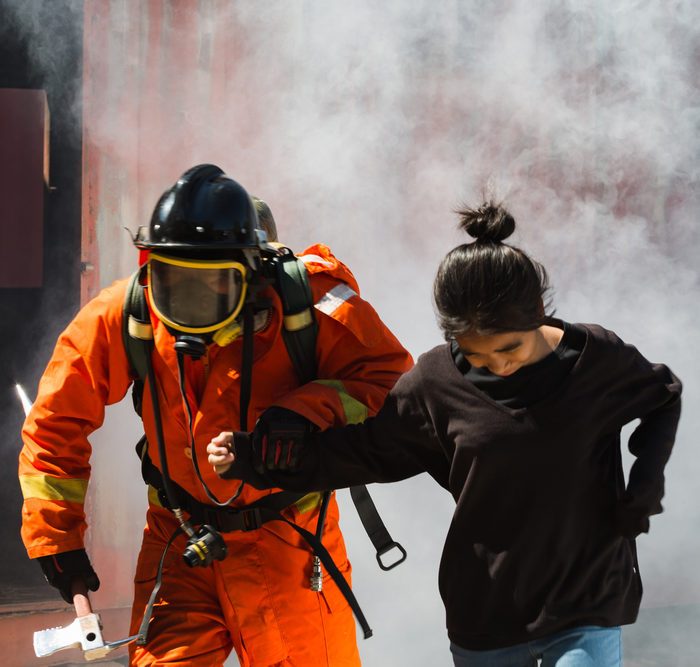 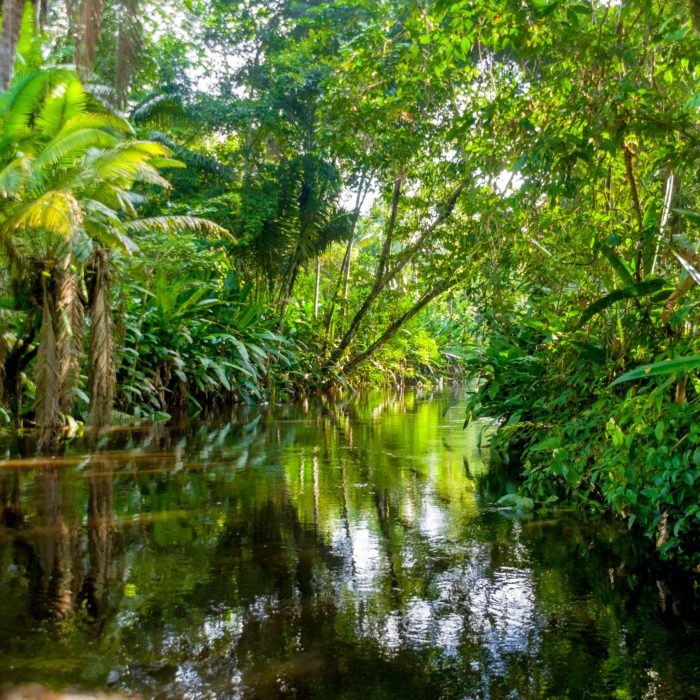 What Could Happen if the Amazon Disappeared