Almost every night for more than ten years, Kirk Alexander, 48, of Salem, Oregon ordered a late dinner from his local Domino’s pizza store. He had no signature order—sometimes he would call for a salad, sometimes a pie, sometimes chicken wings. The only sure thing for the staff of the Silverton Road Domino’s was that they would see Alexander’s name show up on their online ordering site sometime between 11 p.m. and midnight several times a week.

Until suddenly, for nearly two weeks at the end of April 2016, they didn’t.

It was a slow Saturday night on May 7th when Domino’s general manager Sarah Fuller felt she could no longer ignore Alexander’s recent absence.

“A few of my drivers had mentioned that we hadn’t seen his order come across our screen in a while, so I went and looked up to see how long it had been since he last ordered,” Fuller told KATU.com. “It was 11 days, which is not like him at all.”

Fuller had known Alexander since 2009, when she started at the Domino’s store as a delivery driver and regularly made the short trip to Alexander’s home about six minutes away. She knew Alexander worked from home, and neighbors said he rarely left. She also knew that he had suffered some health issues in the past. Something, Fuller worried, was wrong.

Around 1 a.m. on Sunday, May 8, Fuller sent longtime delivery driver Tracey Hamblen to stop in at Alexander’s home. Hamblen approached Alexander’s door as he had countless times before and knocked. He could plainly see that Alexander’s TV set was on, as were his lights; but after several minutes, Alexander still didn’t answer the door.

Hamblen rushed back to the store to relay the upsetting developments to Fuller. While she tried to reach the authorities on a non-emergency number, she encouraged Hamblen to dial 911. Soon, officers were on their way.

When deputies from the Marion County Sheriff’s office arrived at Alexander’s house, they heard a man “calling for help from inside the residence,” deputies said. They broke the door down, and found Alexander on the floor “in need of immediate medical attention.” One day later, and they might have been too late.

Alexander was rushed to Salem Hospital, where he was listed in stable condition shortly after the dramatic rescue. In the following weeks, Fuller, Hamblen, and other store employees went to visit him with flowers and cards, noting that Alexander greeted them with knowing smiles. Their role in his rescue did not seem lost on Alexander, though to Fuller, it was all just part of the job.

“[Alexander is] just an important customer that’s part of our family here at Domino’s,” Fuller told KOIN.com “He orders all the time so we know him. I think we were just doing our job checking in on someone we know who orders a lot. We felt like we needed to do something.”

Fuller and her coworkers’ heroism did not go unrewarded. After the story went viral, Fuller and her assistant manager, Jenny Seiber, appeared on Good Morning America and got free tickets to Captain America: Civil War as a nod to their status as real-life superheroes. Fuller, Seiber, and Hamblen also received invites—and free flights—to a Domino’s corporate rally in Las Vegas. 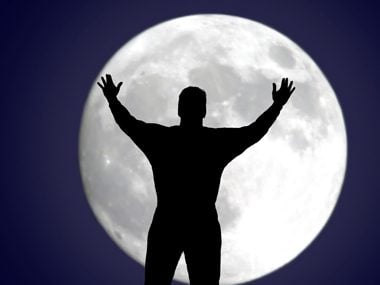 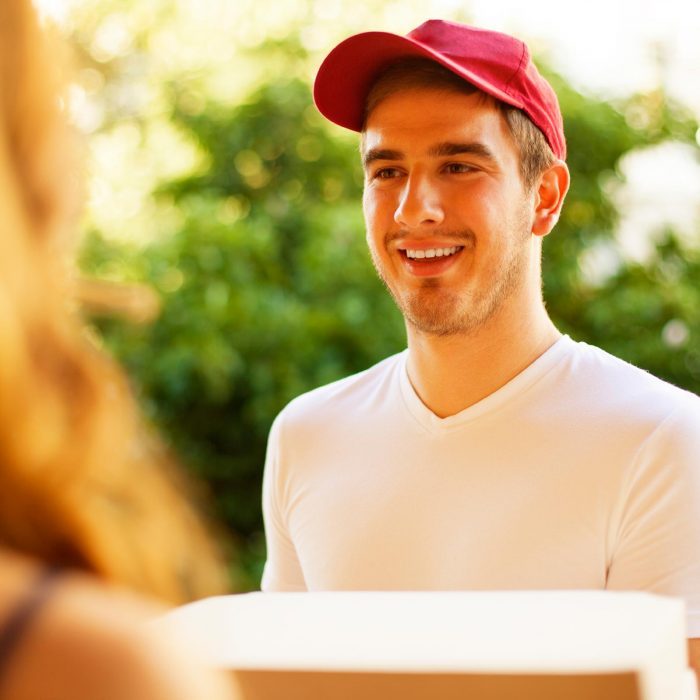 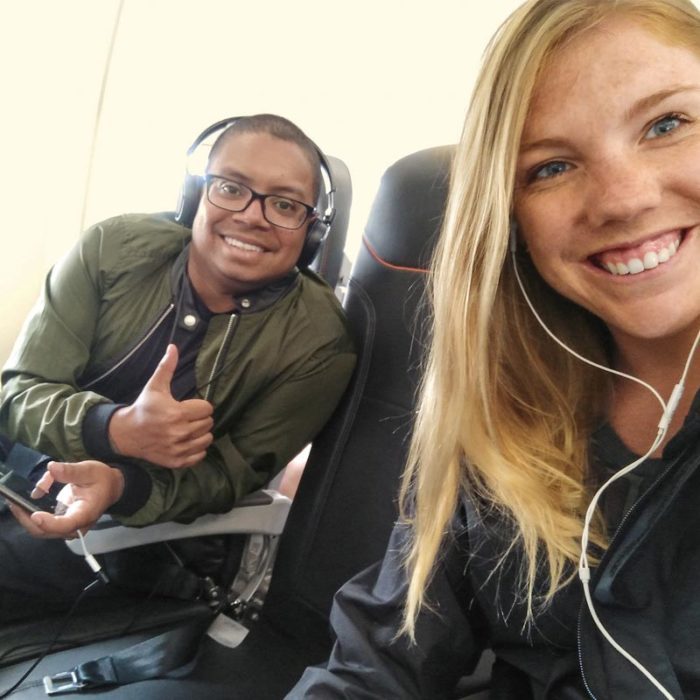