I come from a broken family that many would consider dysfunctional at the very least: marriages, divorces, etc. After we grew up, my three siblings and I could go years without speaking. And that is where this story begins.

My sister Jeanne and I were born only 14 months apart, but by the time we were teenagers we had lost touch. By age 19, I had moved away from our home in Wisconsin to live on my father’s horse farm in Virginia, where I worked ultimately as a veterinary assistant and a bartender. Jeanne got married at 18, moved to Chicago, and became—well, I didn’t know what. We lived separate lives in separate states, and our connection somehow ended.

Fast-forward about five years. I was 24 and on a trip with my fiancé to New York City, a place I had never been. It was overwhelming. I was used to riding my horse to the corner store where everyone knew everyone and everything going on in the quiet little cowpoke town of Driver, Virginia. We had gone to New York to visit my ­fiancé’s cousin and see the sights. We went to Little Italy, the Statue of Liberty, China­town, and several Manhattan clubs. I had never seen so many taxicabs in one spot in all my life.

During a day of sightseeing, we were crossing a very busy street loaded with people. Everyone was in a hurry, hustling and bustling. I had laughed at something my fiancé said, and I suddenly heard my name yelled from somewhere behind me: “Cheryl!” I froze in my steps in the middle of the road. Tears welled up spontaneously in my eyes. I knew without a doubt that it was my sister Jeanne. I yelled back before even turning to look. “Jeanne?”

It was her. “Oh my God!” I screamed, and I began pushing people out of my way to get to her. The crowd started to part—even by New York standards, we must have seemed crazy. And there we were, standing in the middle of a Manhattan street, facing each other and smiling. I couldn’t believe it.

I later asked how she’d known it was me—she never saw me! She said it was my laugh. I wouldn’t say my laugh is all that unusual, but I guess to a family member it’s infectious. It hits your heart and resonates in your mind.

I asked her what she was doing in New York, and she said she had come for an opera showing and was there for only a week. Neither of us has ever returned to New York, and both our visits were spontaneous trips planned just a week earlier.

Since that time, my sister and I have never been separated. We both moved back to Wisconsin. We talk daily. Many years have passed, and we are now in our 50s. I truly believe God played a huge part in bringing us together. But our meeting by chance wasn’t just a sign. I see it as more of a lesson, a reminder not to lose touch with loved ones. It is too easy to remain lost. After our sister-to-sister miracle, I don’t plan to let that happen again. Now, read about these sisters that went nearly 70 years without knowing each other existed. 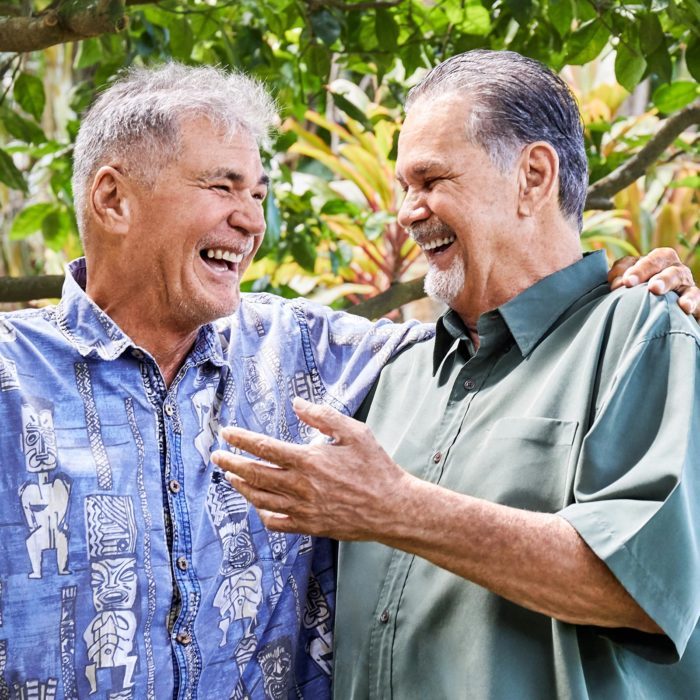 Relatives Who Found Each Other Through DNA Tests 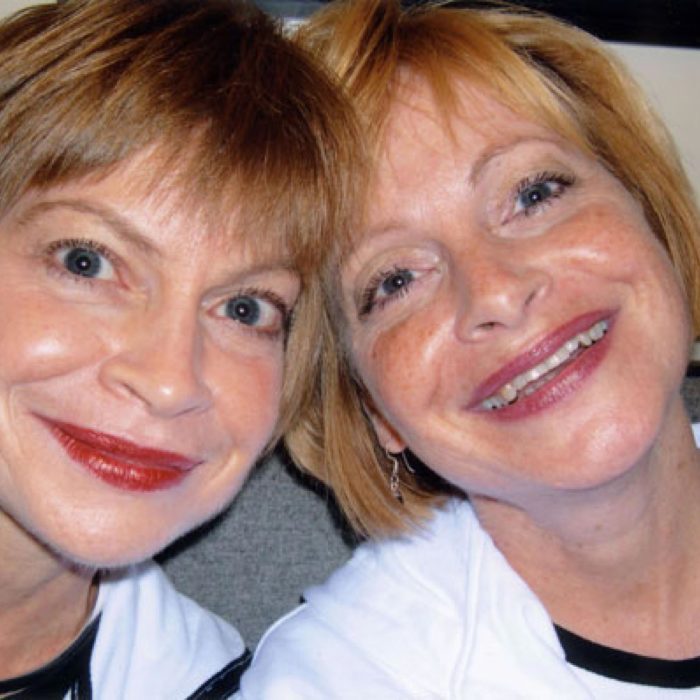 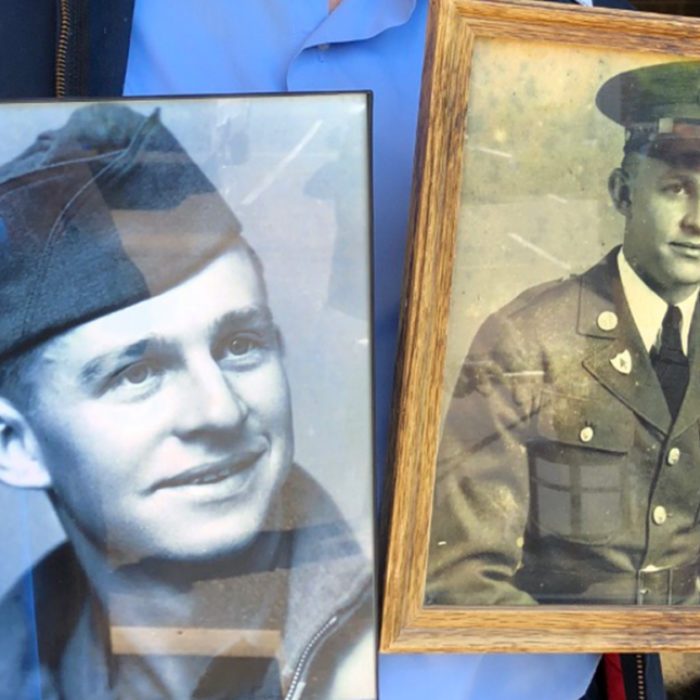 This Family Raised a Baby Goose for a Year—20 Years Later, It Returned Home