He Made a New Friend in Night School. Two Years Later, They Eloped.

Love has no limits in this six-decade long romance. 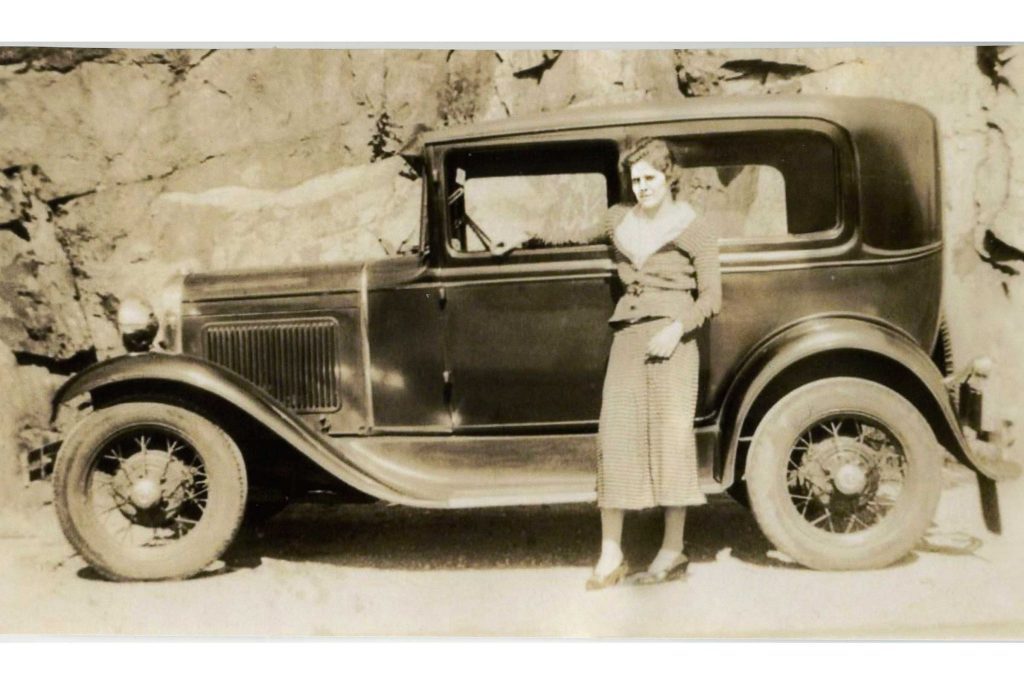 The Monday after I graduated from Central High School in Springfield, Massachusetts, in 1929, I went to work in a hardware store in Springfield about three miles from Sixteen Acres, a small community where we lived.

I wanted to go to college, so I had taken a college-prep course in school. The Great Depression was approaching, however, and I knew I would not be able to both work and go to college. Instead, I took a two-year business course in night school learning typing and bookkeeping. That course helped me all my working life, including 27 years later when I became the town clerk and treasurer of Jamaica, Vermont, for 11 years.

While in night school, I noticed Phyllis, an attractive young woman taking a high school diploma course. She had to leave day school to care for her invalid mother, and she wanted her diploma. Being shy, I asked if I could walk her home, and she agreed. We became good friends, and I even brought her to visit with my family.

Two years later, both my father and I lost our jobs. My parents, two sisters and I were forced to move into a crudely altered two-car garage. My older siblings had married and moved to Hartford, Connecticut. Because there was no room for me inside the garage, I slept on the ground-level open porch for two years.

When our car was repossessed, one of my married sisters invited us to move in with her and her husband. As soon as we were settled, I found a job with Firestone Tire & Rubber Co. With a steady income, I asked Phyllis to join me, which she did. We eloped and found a nearby apartment of our own.

Some 60 years later, I was surprised to learn that my father and mother had done the same in 1886 by driving a horse and buggy to the nearest town.