Curtis Whitson knew the water­fall was coming. He’d rafted down the Arroyo Seco, a river in central California, before. He figured he would hop out of his raft into the shallow water, rappel down the rocks on either side of the falls, and continue on his way, as he had on a previous trip.

But this year was different. Heavy snow and spring rains had turned the usually manageable falls into ­something fierce. And this year, instead of his buddy, Whitson’s companions were his girlfriend, Krystal Ramirez, and his 13-year-old son, Hunter. As the three of them ­approached the falls late in the after­noon of the third day of their ­camping trip, Whitson could tell from the ­increasing roar of water in the ­narrowing canyon that they were in serious trouble. There was no way they’d be able to rappel down the rocks as planned.

“The water was just gushing through there with tremendous force,” recalls Whitson, 45.

They could wade to the shore, but would anyone find them there? They had no cell service, and they hadn’t seen a single person in the past three days. And Whitson knew that they’d be sharing the ground there with rattle­snakes and mountain lions.

As he pondered what to do, Whitson hit on a bit of luck—he heard voices coming from the other side of the falls. He yelled, but the sound of the rushing water drowned him out.

We have to get these people a message, Whitson thought.

He grabbed a stick and pulled out his pocketknife to carve “Help” in it. Then he tied a rope to it so the people would know it wasn’t just any stick. He tried tossing it over the falls, but it floated away in the wrong direction.

“We’ve got to do something!” Whitson yelled to his son. “Have we got anything else?”

Then he spotted his green Nalgene water bottle. Whitson grabbed it and carved “Help!” on it. Ramirez also reminded him that he had a pen and paper, which she’d brought to play games with, in his backpack.

Whitson knew it was a long shot. But he scrawled “6-15-19 We are stuck here @ the waterfall. Get help please” and shoved the note into the bottle.

This time, his throw over the waterfall was perfect.

“All right, that’s all we can do,” Whitson told Hunter.

It took 30 minutes to navigate back upstream to the beach where they’d had lunch. They made a fire and laid out a tarp. With no reasonable ­expectation that their message in a bottle would find its way to anyone, they threw another Hail Mary pass: They spelled out SOS in white rocks, which they set on the blue tarp. As the evening wore on, they placed a headlamp with a flashing light on a ledge so that the SOS could be seen from overhead.

By about 10:30 p.m., they decided they probably weren’t going to get rescued that night, so they pulled out their sleeping bags. Before turning in, Ramirez stoked the fire to keep the mountain lions away.

Then, just after midnight, they heard a helicopter hovering above them. Whitson turned to his son and started shaking him.

Whitson ran over to the headlamp and started flashing it at the heli­copter. He, Ramirez, and Hunter were waving and hollering when they heard the magic words: “This is Search and Rescue. You have been found.”

The helicopter circled as the ­pilot looked for a good place to land. ­Finding none, the crew announced to the campers over the PA system that they would not be rescued until morning and told them to conserve their firewood.

The next morning, the helicopter returned and lowered a crew member on a cable. Then rescuers lifted Hunter, Ramirez, and Whitson out of the gorge one by one and deposited them and their gear on the closest bluff where the helicopter could safely land.

It was a moment of pure happiness as the three chatted with the officers who had rescued them. Together, they marveled at the unlikelihood of it all.

“They said that in the 25 years that they’ve been performing these kinds of rescues, no one’s ever been rescued by a message in a bottle,” Whitson says.

When the officers dropped them back at the Arroyo Seco Campground, the trio learned more about the long shot events that had saved them: Two men had seen the water bottle bobbing in the water. When they picked it up, they noticed the writing on it—“Help!”—which piqued their curiosity. Then they realized there was a note inside. After they read it, they hightailed it to the campground, turned the bottle in, and took off without leaving their names.

A few days after news of the rescue broke, one of the hikers contacted Whitson. That’s when he learned the rest of the story. There were actually two little girls hiking with the men that day. It was the girls who first spotted the bottle and swam to get it. Whitson is planning on having a big barbecue to meet the hikers—and thank them.

“I imagine it’s going to be one of the greatest moments of my life,” he says.

Proven Skills for Any Emergency 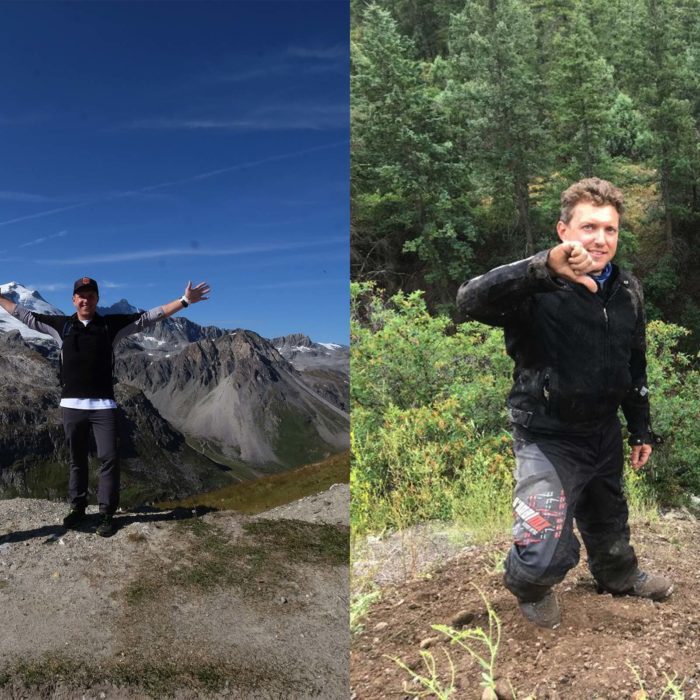 People Who Fell from Incredible Heights and Survived 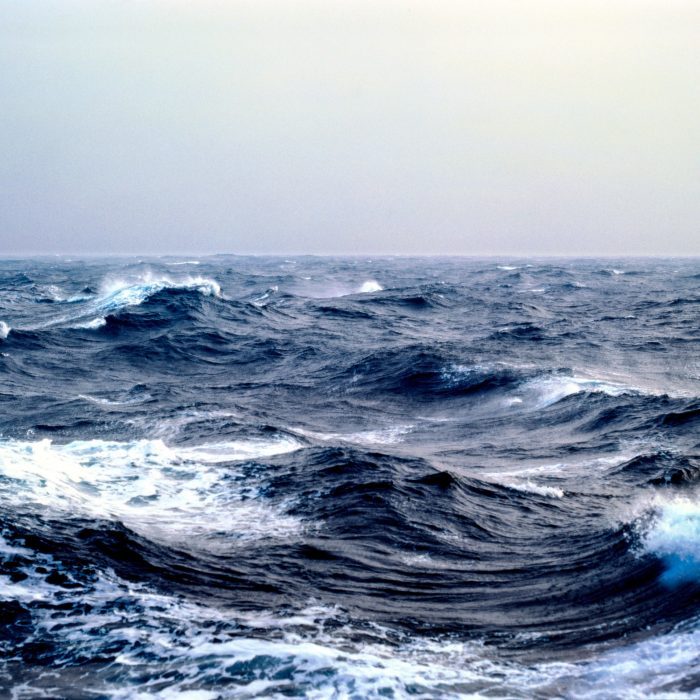 This Man Was Stranded at Sea for 438 Days. His Survival Story Will Amaze You.