Changing your oil is one of the easier maintenance tips that will extend the life of your car. The trick is remembering to change it. So how often should you change your oil? Here’s what experts say you need to know.

How often should you change your oil?

Two factors determine when you’ll need to change your oil—time and mileage, according to Jake McKenzie, the Content Manager of Auto Accessories Garage. “Both time and mileage will allow the oil to break down and become a less effective lubricant for your engine,” McKenzie says.

If you can, check the owners manual for specific oil intervals and the type of oil your car needs, Lauren Fix, a car expert, and ASE certified technician, suggests. The proper oil changes for your specific make and model come from the manufacturer. One of the 7 ways you’re wasting money on your car is assuming all vehicles are created equal. The rule of thumb for most vehicles, however, is to change your oil after at least 5,000 miles. Still, some cars might only require full synthetic oil changes after 7,500 to 10,000 miles, according to Fix. “For many years, the standard advice was every 3,000 miles or three months, whichever comes first,” McKenzie says. “But thanks to improvements in modern engines and modern oils, most cars can comfortably drive at least 5,000 miles or even up to 10,000 miles on the same oil.”

For people who aren’t keeping track of their mileage, another way to know it’s time to change your oil is looking at the dipstick. When it’s dark, it’s time to change the oil, according to McKenzie. Newer cars might even have an oil change light on the dashboard to take out the guessing work. Once you do change your oil, Fix says to opt for the synthetic variety—like this—because it’s a better lubricant. It costs more, but mechanics know you’ll get more miles between changes.

What happens if I don’t change my oil?

Over time, the chemical structures in the oil break down and make it a less effective lubricant, according to McKenzie. And the oil is there to reduce friction, which causes heat. So if you leave your oil unchanged long enough, you’re asking for trouble and a hot engine. “This will at first make your vehicle run less efficiently, but eventually it will destroy your engine, effectively totaling your car,” McKenzie says. If left long enough, the entire engine will shut down, and you’ll have to replace it.

Those who do keep up with regular oil changes will reap the rewards for their car and wallet. According to Fix, keeping up with oil changes helps engines last longer and offers better fuel economy, too. Not changing your oil often enough is one way you’re shortening the life of your car.

Can I just add some fresh oil?

Just adding oil to your car is a huge mistake. You have to actually change your oil to get rid of the dirt and grime built up in your engine, which isn’t the same thing as simply adding more oil, Fix says. Plus, your oil shouldn’t be going anywhere, unless there’s a leak, McKenzie says. If there’s room to add more oil or your levels are low, you could have a larger issue like an oil leak. A car in good condition, however, only needs a routine oil change. If you’re refilling any of your car’s fluids every month, it’s one of 14 signs your car is about to die. 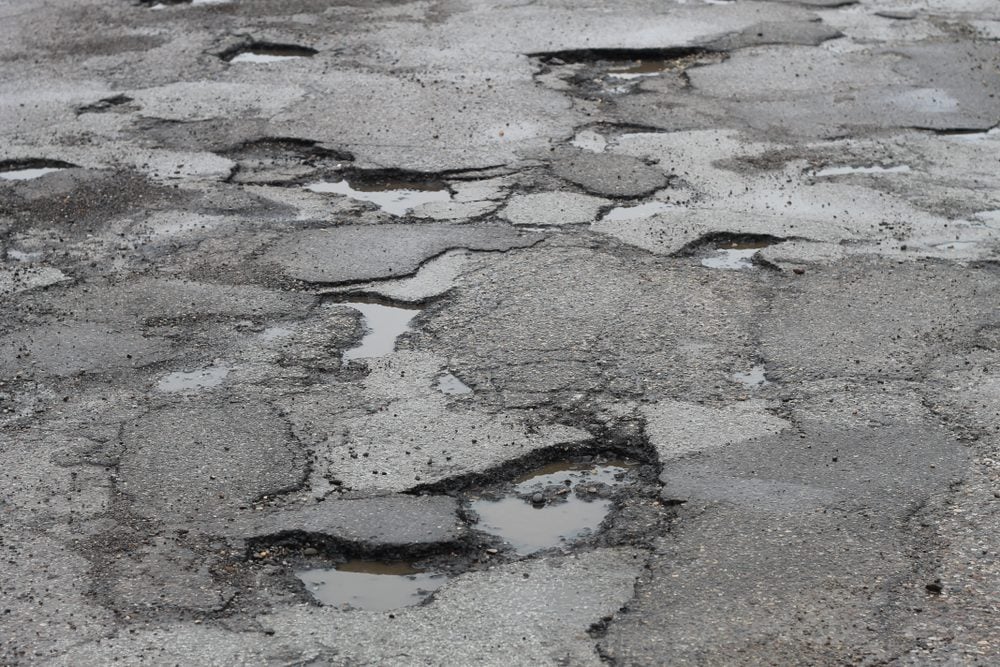 Ways You’re Shortening the Life of Your Car 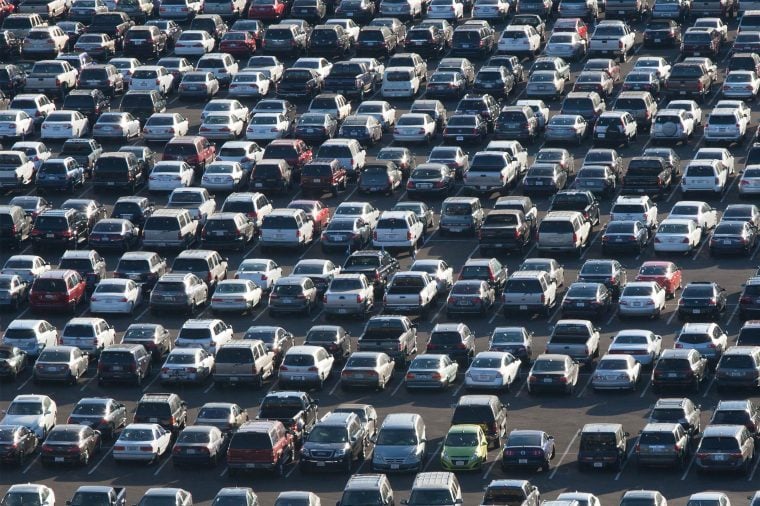 How You’re Wasting Money on Your Car 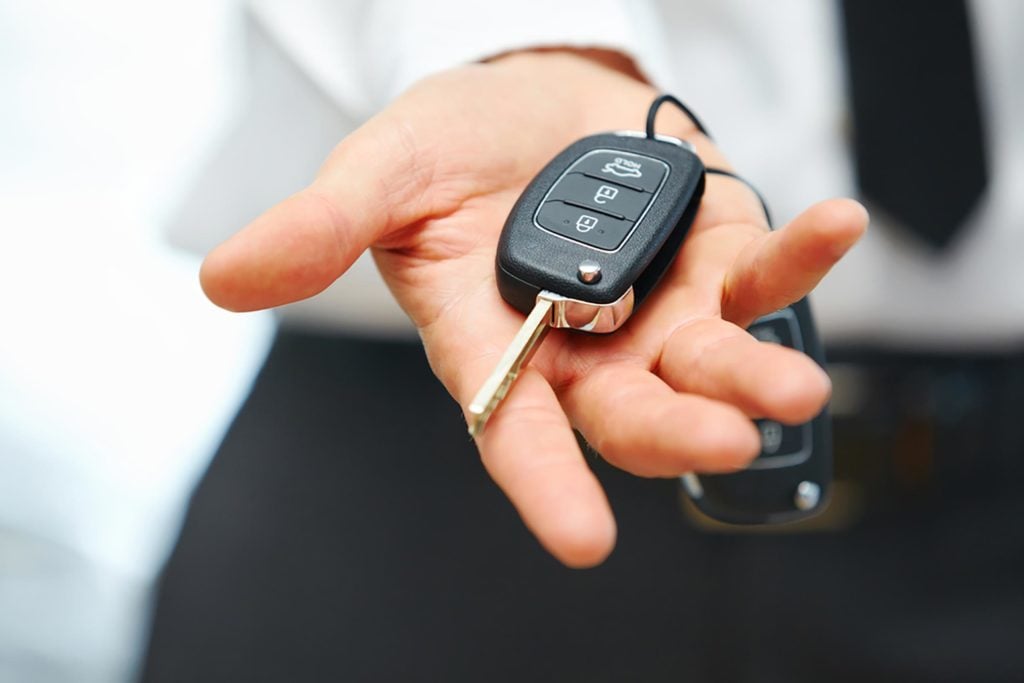 Here’s How Often You Should Be Restarting Your Everyday Devices

20 Things You Should Never Leave in Your Car During Winter

12 Best Things to Do in Greece