The 4 Facial Features People First Notice About You

Hint: It’s not your eyes, nose, or mouth. 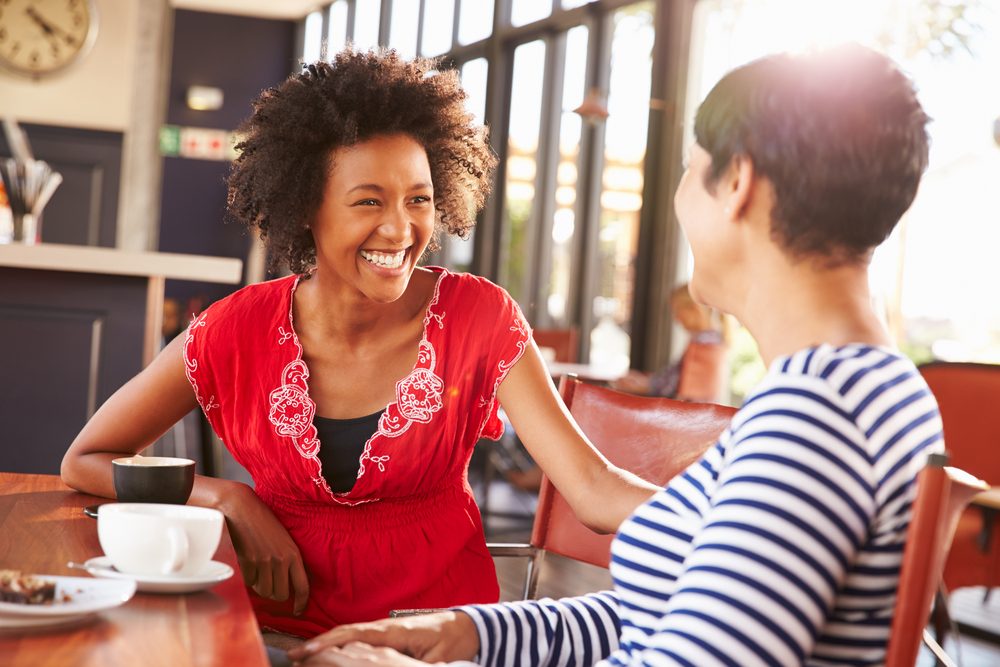 People say not to judge a book by its cover, but that’s easier said than done. No wonder a firm handshake and confident smile are some of the proven ways to make a good first impression.

But according to psychologist Leslie Zebrowitz, PhD, at Brandeis University, it’s not the shape of your eyes or the size of your nose that matters most. People will most likely judge you based on four rather unusual facial features, instead.

There are four main favorable characteristics

Dr. Zebrowitz’s research, published in the journal Current Direction in Psychological Science, examined how we form first impressions of other people. By analyzing how our brains react to certain faces, she boiled the most favorable facial characteristics down to four traits: babyfaceness, familiarity, fitness, and emotional resemblance.

Babyfaceness describes people with “baby faces,” or those who have large eyes, short chins, round faces, and large foreheads. Likewise, the more familiar and “fit” (read: healthy) your face looks, the more people will judge you as someone who is “likable, intelligent, and capable.” And lastly, showing positive emotional expressions on your face is a good sign of what Dr. Zebrowitz calls “emotional resemblance.” While you can’t control all of these factors, you can improve your emotional resemblance by using this body language that builds trust naturally.

These features fall under two other judgments

Benedict Jones, PhD, a professor in the Institute of Neuroscience and Psychology at the University of Glasgow who helps run the Face Research Lab, adds that these traits also fall under two different judgments we make about unfamiliar people. “The first is trustworthiness, and seems to reflect our perceptions of how likely we think someone would be to inflict harm on us,” he says. “The second is dominance, and seems to reflect our impressions of how capable a person would be to inflict harm on us.”

A person’s demeanor, including subtle smiles and frowns, is partly how people determine trustworthiness, per Dr. Jones, who was not involved with the study. Meanwhile, people determine dominance partly from a person’s babyfacedness, strength, and age. One thing still unknown about facial first impression research is how these differ across cultures, something Dr. Jones is still researching. So the next time you meet someone new, forget about putting your best foot forward—and put your best face forward, instead. You’ll want to know the other unexpected ways people are judging you, too.