In a perfect world, every experience or exchange would run smoothly without a blip, bump, or glitch of which to speak. But the world isn’t perfect and, yes, sometimes mistakes are made which need correcting. Or there may be a rule or restriction that prevents you from following through on a plan. In these cases, customer service representatives are in place to fix or explain an issue. Often dealing with angry, irate, and exasperated customers, these folks really are being paid to help and, yes, even they get fed up sometimes. The next time you’re on the line, stop yourself from committing one of these rude customer behaviors.

Nastiness gets you nowhere

Jamie S. of Orlando, Florida has worked in several customer service jobs, one with a phone company. She found it difficult to help people who came in hot from the start. “I can’t solve your issue if you are just going to be flat out nasty out of the gate,” she says. “Most of the time they were in the wrong. For example, complaining when their phone has been shut off because they have not paid the bill in two months.” Dining out? These are rude restaurant habits to stop ASAP.

Right out of college, in another role, Jamie worked as a department store manager. Few people believed the buck really did stop with her, which was a frustration in and of itself. “At night you are the store manager because senior management does not work at night,” she explains. “A customer was furious because we would not price match something from another store. When the associate called me to explain the woman said to me, ‘You can’t possibly be the manager, you are just a pup. Is there a man I can talk to?'”

Call centers might employ a lot of people, but word spreads quickly if you’re a repeat complainer. “When you take a call you know if it’s a repeat offender because of a note on the account, and then there was a couple who are just known because they’re so over the top,” says Jamie. “You get laughed at and ignored.” Need to calm down? These funny jokes help to diffuse awkward situations.

In the era of social media, many people want to take customer service issues into their own hands, shaming a company when they haven’t given in to a certain request. While social media can be a helpful tool when trying to get the attention of customer service, using it as a weapon isn’t likely to get you very far, especially if what you’re asking for really does go against company policy, says Eric T. of Palm Beach, Florida. “When they order you to bend to their will with the threat of a social media post or a letter to the CEO, you’ve lost me,” he says.

The cost is the cost

No matter how you slice it, the price that appears on a tag is (generally speaking) the price they are going to ring up at the register unless something has been mislabeled. Customer service representatives can’t do much about the price as marked, particularly considering they aren’t the ones setting said prices. “I would always field complaints about the cost of something as if the cashier/customer service rep set the price and are directly pocketing any of that cash,” says Sarah S. of New York City. Instead, try some of these 50 ways to get a great deal on anything.

Put the cell phone down

The job of a customer service rep is to help serve the customer, but they aren’t miracle workers. They are going to need information from that customer to get to the root of the problem, which isn’t easy when that person is otherwise engaged in another conversation. “Often people who come for help then talk on their cell phone the entire time we are trying to help them,” says Christine P. of Scottsdale, Arizona. “It’s so frustrating, not to mention rude.”

“My biggest pet peeve was when customers would return items and just yell at me like it was my fault they bought the wrong size or the wrong color,” says Jackie R. of Garfield, New Jersey. Think about it— would you want to help someone who was yelling at you? Probably not. Keep in mind, these stores have the best return policies out there.

No one is always right

No matter how much one might try to be perfect, the truth is no one is always right. So that old adage about the customer always being right is actually wrong. “‘The customer is always right’ saying has been taken way too far,” says Krissy D. of Philadelphia. While you may actually be right in whatever fix or correction you’re asking for, listen to customer service before insisting it’s your way or no way.

Some things are out of human hands

There are just some things we simply can’t control, like the weather, for example. Customer service reps have heard their fair share of complaints about problems that have more to do with Mother Nature than the company for which they work. “I worked customer service at a theme park and with the price of admission and food, people expected everything about their day to be absolutely perfect,” says Joann L. of Orlando, Florida. “They would actually yell at me that it was too hot to enjoy the rides. There is literally nothing I can do about the heat. I was hot, too!”

Across the board, service reps hate when a customer doubts their ability to fix a problem, or worse, their intelligence overall. And it appears this is something that comes up frequently. “If I can’t solve a problem within a couple of minutes I know I’m about to be called every name under the sun,” says Julie M. of St. Louis, Missouri. “People assume you don’t know what you’re doing if the fix isn’t instant. But sometimes there’s a lot of policy you have to work through in order to achieve the result the customer wants. I can’t just snap my fingers and make everything better.”

Know who you’re talking to

What really gets a customer service rep’s goat? When they’re being yelled at for something completely out of their control…because the customer is targeting the wrong company. “I can’t tell you how many times a customer would come in and try to return something they purchased at a different store,” says Matthew B. of Livonia, Michigan. “They’ll get so angry because I can’t issue a refund on something that was never stocked in our store to begin with.” These are the craziest requests customers have made in stores.

Threatening legal action isn’t likely to scare a customer service rep, particularly if the “case” doesn’t have a leg to stand on. “Thankfully it doesn’t happen that often but when a customer threatens to sue me or the restaurant chain I work for I know the situation is out of my hands,” says Rita S. of Orlando, Florida. “At that point, all reasoning is gone. They’re just looking for something for free.”

Consider speaking to a customer service rep as if it is someone you know, or who you interact with on a daily basis. Often times customers will start off irate simply because the person on the other end of their rant is someone they don’t know. “It amazes me what people will say to strangers,” says Jamie. “Even if you are furious, and I get that, you can get so much further if you are just polite. If you are nice about it I will help.” These are rude American habits that are actually considered polite abroad. 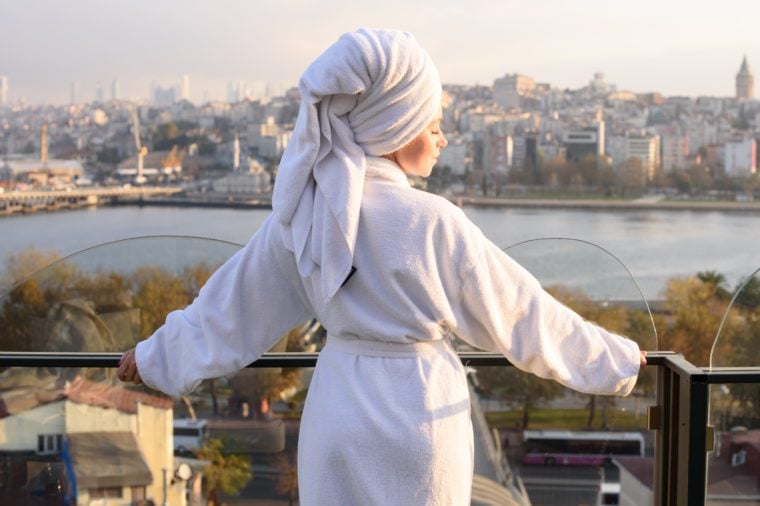 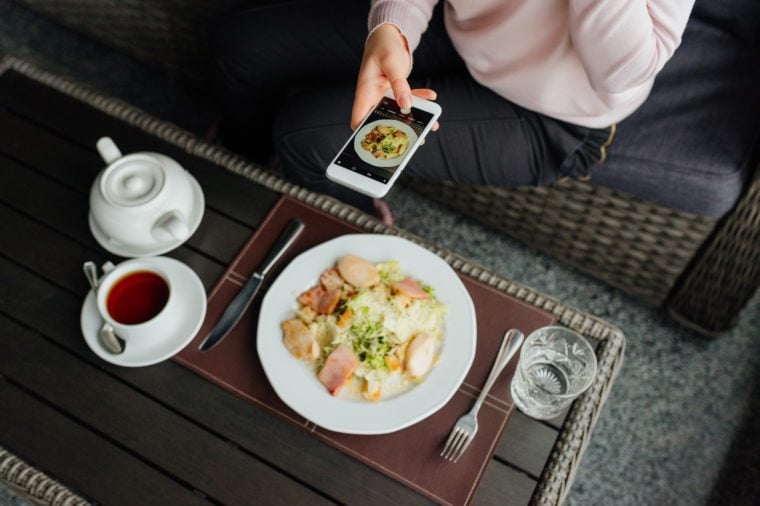 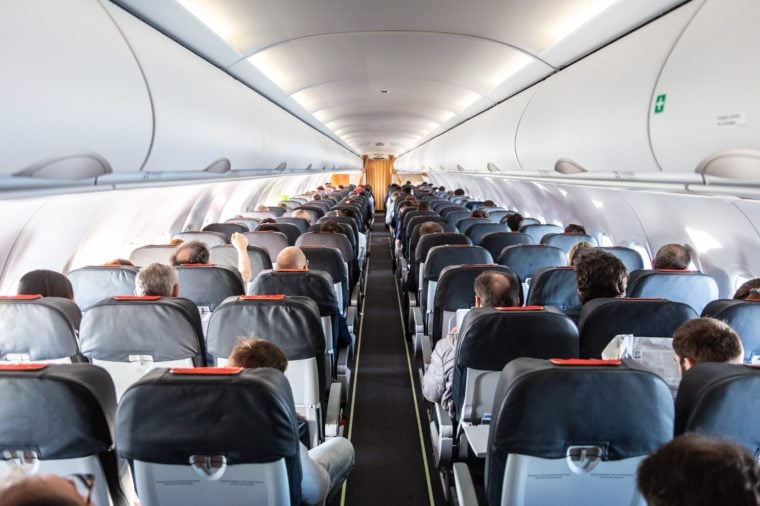