The answer is simple: stores want more money in their pockets.

When you buy items with your Amex card instead of another credit card, your favorite store will be charged a higher fee. This makes retailers like Costco, independently owned boutiques, and many mom-and-pop stores shy away from accepting your Amex card. The fees charged to stores depend on the type of card processing system the store uses, how many transactions it has, and even the type of store it is. Find out the credit cards you should never open.

According to Nerdwallet, in 2017 American Express charged merchants almost twice the amount in swipe fees than Visa, Mastercard, and Discover. Amex charges between 2.5 and 3.5 percent, while its competitors charge anywhere between 1.5 and 2.5 percent. However, that’s soon changing. According to the Financial Times, American Express said in an investor presentation that they’re “planning to cut its merchant fees by about 2.37 percent globally,” the lowest its been in two decades.

Typically, banks that issue credit cards can make money in ways besides these credit card fees, like charging interest on your credit card balance for example. But, many Amex holders use an Amex charge card, not a credit card, meaning they pay off their bill every month and don’t incur interest on the balance. Because of this, American Express depends on these merchant fees. 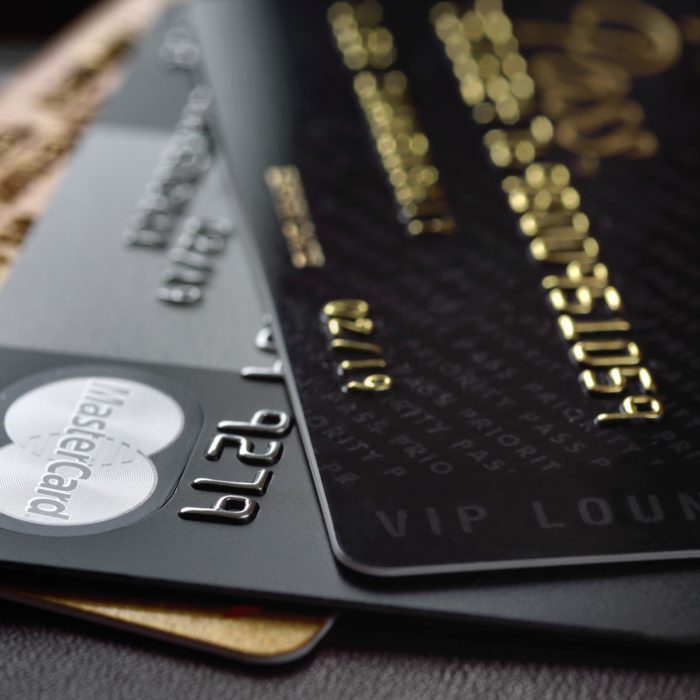 Things to Always Use Your Credit Card For 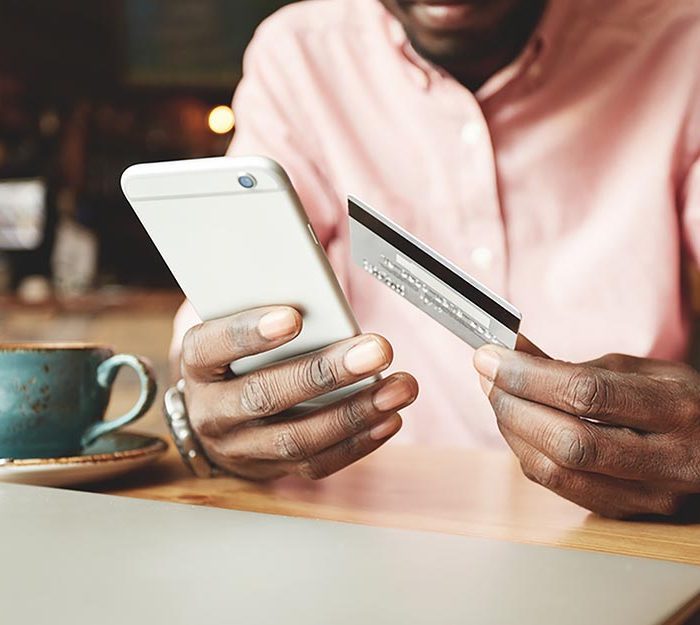 When You Shouldn't Use Your Credit Card 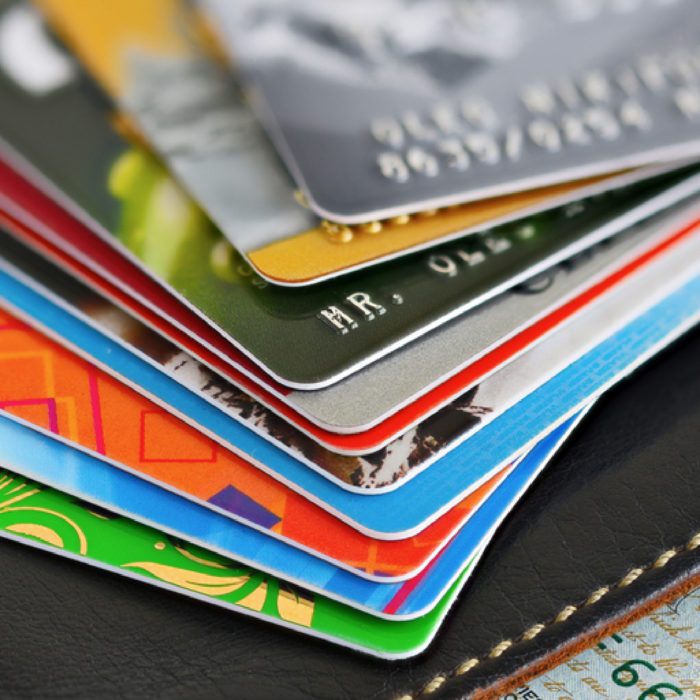 Best Credit Cards for Every Purchase

3 Ways Credit Cards Can Help You Ride Out a Crisis

10 Financial Changes You Need to Know About with Coronavirus