While the ongoing COVID-19 pandemic is a global focus, breast cancer remains one of the leading health concerns for women1.

According to the American Cancer Society (ACS), breast cancer is the most frequently diagnosed cancer in women worldwide. In fact, in 2018, there were more than 2 million new cases of breast cancer diagnosed globally2.

These statistics are now complicated by a pandemic that has caused people to skip their regular preventative care appointments out of fear of contracting COVID-19. A study from JAMA Network Open found that breast cancer diagnoses dropped by over 50% at the peak of the pandemic3 – a troubling statistic. Later stage diagnosis could result in more deaths down the line if breast cancer continues to go undetected4.

Survival rates are quite promising if cancer is detected early, making screening an important procedure to prioritize, even during the pandemic5. Women with localized breast cancer (meaning it was detected early before it spread) account for about two-thirds of patients. Five-year relative survival rates are approximately 99% in these instances, according to the American Society of Clinical Oncology6.

Nobody understands the critical importance of detection and intervention, even during a pandemic, more than Dr. Deepa R. Halaharvi, a breast cancer surgeon at OhioHealth. In addition to being a doctor who treats patients with the disease, she is a breast cancer survivor. Dr. Halaharvi was diagnosed with stage I breast cancer (HR-positive/HER2-negative, the most common type) at age 42, just eight months after becoming a practicing breast surgeon. What followed a routine mammogram screening was a difficult year of multiple surgeries, infections, and complications.

Because of regular screenings and intervention, Dr. Halaharvi is a survivor who is in the unique position of seeing breast cancer from the perspective of a doctor as well as a patient. And as a wife and mother of two, she understands that life is a lot harder in the COVID-19 era. That’s why she agreed to sit down with us and answer three important breast cancer questions that are on millions of women’s minds. Question 1: Should I still keep my yearly mammogram appointment (which would require an in-person office visit) even if I don’t have symptoms?

In one word, yes.

“Unfortunately, I tell patients cancer is still going to happen, regardless of COVID-19 or not,” she says. “We can’t put things on the back burner—that’s when things get missed.”

Dr. Halaharvi emphasizes the importance of following the ACS Guidelines, which recommend annual mammograms between the ages of 45 and 54 for women who are at an average risk, and starting at age 30 for high-risk women (such as someone with a greater than 20% lifetime risk of breast cancer due to family history)8.

“Obviously, if they have symptoms, like breast mass, breast changes, bloody or clear nipple discharge or enlarged lymph nodes, they should be referred to a breast specialist,” she says.

Furthermore, Dr. Halaharvi advises women between the ages of 25 and 40 to see a clinician every three years for a breast exam and for all women to report changes in their breasts to their doctors right away. Lastly, she suggests everyone asks their doctor’s office about the safety rules and regulations being enforced in their facility during the pandemic. 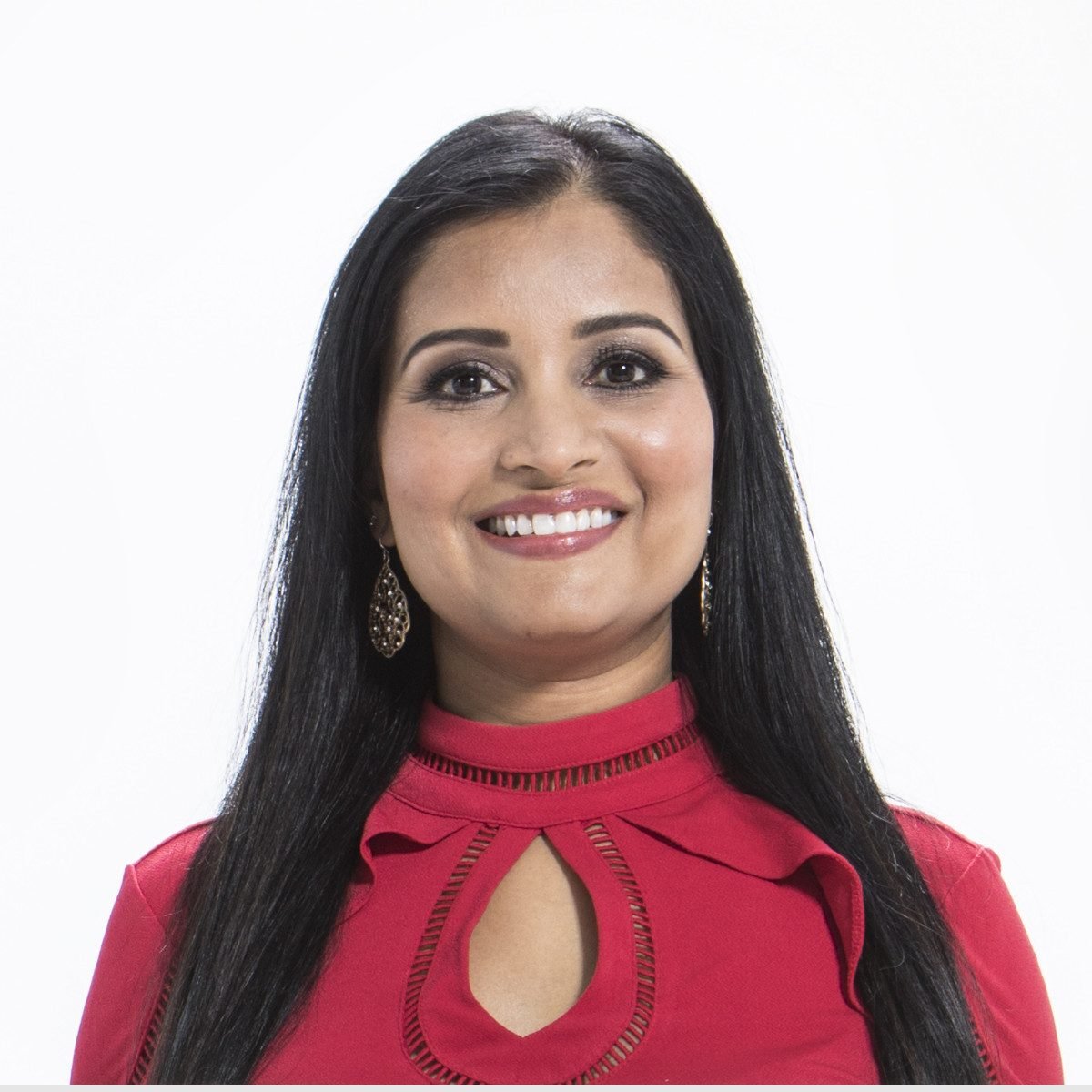 Question 2: If I am diagnosed with breast cancer during the pandemic, what are my options to decide on a treatment plan?

Become your own best advocate, which begins by inquiring about all viable therapies for your specific diagnosis.

“Now—more than ever—one of the most important questions a woman who has been diagnosed with breast cancer should ask her doctor is whether she is a candidate for the Oncotype DX® test,” Dr. Halaharvi says. The Oncotype DX Breast Recurrence Score test is designed for women newly diagnosed with early-stage invasive breast cancer (HR-positive and HER2-negative with either node-negative or node-positive disease). It is the only genomic test proven to predict a patient’s individual benefit from chemotherapy, the extent of the chemotherapy benefit, as well as their risk of their cancer returning (distant recurrence). The test measures the expression of 21 genes within the patient’s tumor after it’s been removed via biopsy or surgery. The results, which are on a continuous scale from 0-100, show the individual patient’s tumor biology. The higher a patient’s Recurrence Score® result is, the higher the likelihood she will benefit from the addition of chemotherapy to hormonal therapy and the higher the risk of her cancer returning. Patients with a score from 0 to 25 show very favorable outcomes when treated with endocrine therapy and represent approximately 80 percent of women diagnosed with node-negative disease9, while patients with a score from 26 to 100 derive significant benefits from chemotherapy10, 11.

When Dr. Halaharvi was diagnosed with breast cancer, she immediately asked for the Oncotype DX test, which she says played a “great, big role” in her treatment plan. With a score of 18, Dr. Halaharvi opted to skip chemo. “That number empowered me.”

“The Oncotype DX test offers a concrete number and there’s a lot of power—psychologically—for the patient since they know they’re getting the right treatment.” In fact, COVID-19 has significantly changed the way she utilizes this test. “Previously, if someone had early stage breast cancer, we would take them to surgery and then get the specimen for the Oncotype DX test,” Dr. Halaharvi states.

When the coronavirus temporarily closed the operating room, her practice made sure that every patient received their Breast Recurrence Score® result from their initial biopsy, so that they could have the powerful information when making their treatment decision, despite the surgery delays. If the patient received a low Recurrence Score result, they started on endocrine therapy from home, while those with a high Recurrence Score started on chemotherapy, with peace of mind that they were going to the hospital for a necessary, effective treatment.

If you or a loved one are diagnosed with breast cancer, visit MyBreastCancerTreatment.org to learn more about the Oncotype DX test, including what key questions to ask your doctor about the test.

Question 3: What should I do if my breast cancer surgery is postponed due to COVID-19?

Don’t panic. While early detection of breast cancer is crucial, the subsequent surgery has a wider window for action which your doctor will consider when scheduling, especially for early stage disease12.

“Women can go anywhere from four to five months to 18 months waiting for surgery, especially if they are on the appropriate therapy and are safely being followed by their physicians,” she explains. Periodic imaging tests, such as an ultrasound, MRI, or mammogram, help oncologists monitor the size of the mass.

Dr. Halaharvi’s personal experience has greatly impacted the level of care she offers her patients.

“I think it’s made me a better physician,” she says. “I listen and I’m empathetic. It’s hard to have empathy if you have not walked in those shoes of being told you have cancer.” Dr. Halaharvi goes above and beyond for her patients, including continuous follow-up calls and hand holding during appointments, since she lived with the struggles of multiple side effects and still lives with the fear of a recurrence. “I feel it’s not just my job, it’s a calling,” she explains. “I help them from their new diagnosis to survivorship. And not have them just survive cancer but thrive.”

ⓘ
This content was created without any participation from the Trusted Media Brands Inc editorial team.