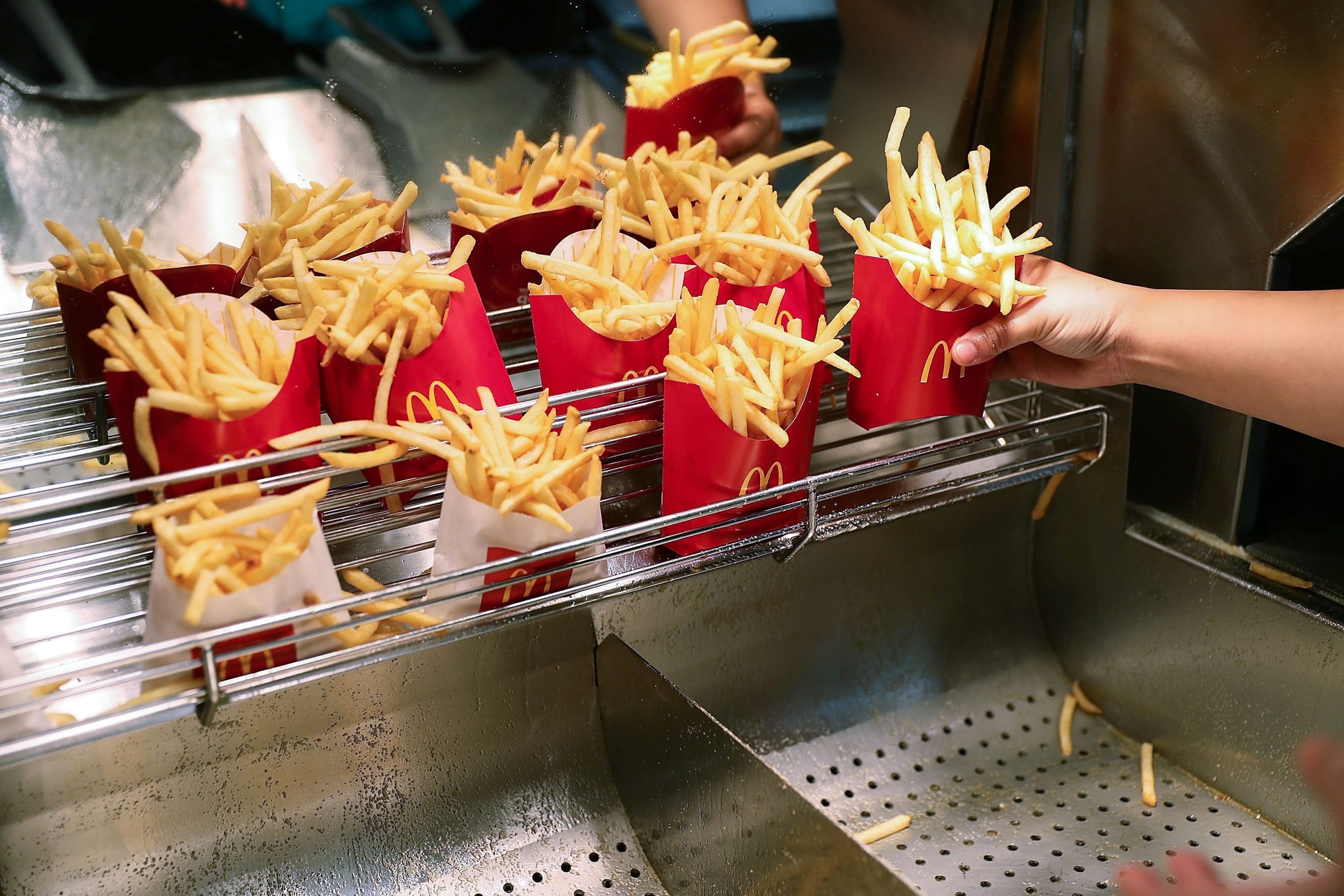 McDonald's fries used to have a secret ingredient.

When it comes to fries, nothing beats McDonald’s. You can almost taste the crunchy deliciousness when you see the Golden Arches. That’s why it’s of no surprise that McDonald’s French fries are the most popular fast-food menu item of all time.

But if you started eating the golden potato sticks before 1990, we suspect you’ve noticed that something’s different now. It’s not your imagination. McDonald’s made some major changes to its recipe that year.

What made McDonald’s fries famous?

To know how McDonald’s fries became the phenomenon they are today, we need to take a quick dive into the fast-food chain’s backstory. For founder Ray Kroc, the standout at the original McDonald’s drive-in was their crisp, golden fries. Kroc loved the fries so much that he wrote about ’em in his memoir: “The French fry would become almost sacrosanct for me, its preparation a ritual to be followed religiously.”

Kroc contributed an essential ingredient to that ritual. Taking inspiration from his favorite Chicago hot dog stand, Sam’s, he decided that McDonald’s fries should be made using beef tallow, which gave them a delicious meaty flavor that millions came to love. These are the other bestselling McDonald’s menu items. However, all good things must come to an end.

How are the fries different today?

Beef tallow was initially used because the supplier for McDonald’s couldn’t afford vegetable oil. In the 1990s, as health concerns over saturated fat reached an all-time high, McDonald’s faced a backlash against the use of beef tallow, and worried about losing customers, the chain switched to vegetable oil. Unfortunately, many customers said the new texture and taste weren’t up to the mark.

The fast-food giant tried to win customers back by adding natural beef flavoring to their ingredients. It used vegetarian hydrolyzed wheat and milk proteins, and not surprisingly, this was a poor replacement for the original flavor. To make matters worse, vegetable oil was later found to be unhealthy, too, and McDonald’s changed its oil twice more—first to a soy-corn oil in 2002, then to a trans-fat-free oil in 2007, which is still in use today.

Will McDonald’s ever return to its original French fry recipe? Only time will tell. In the meantime, read up on 75 of the craziest facts about McDonald’s. 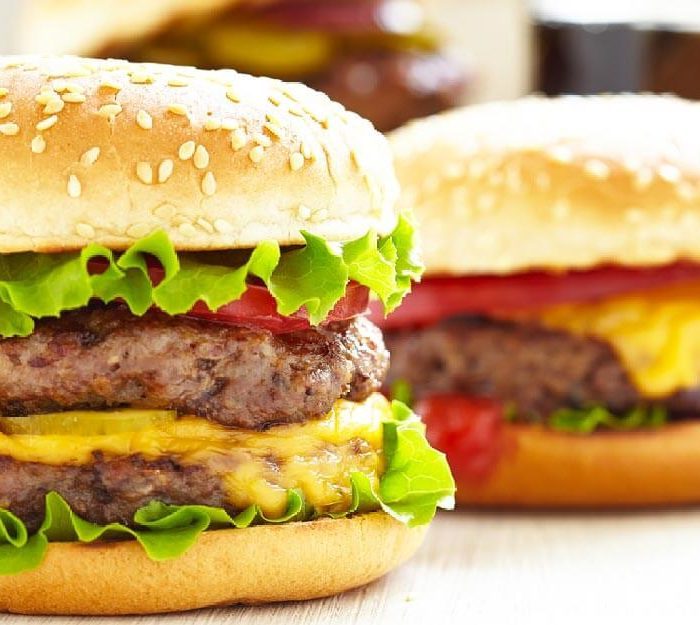 The Biggest McDonald's Menu Fails of All Time 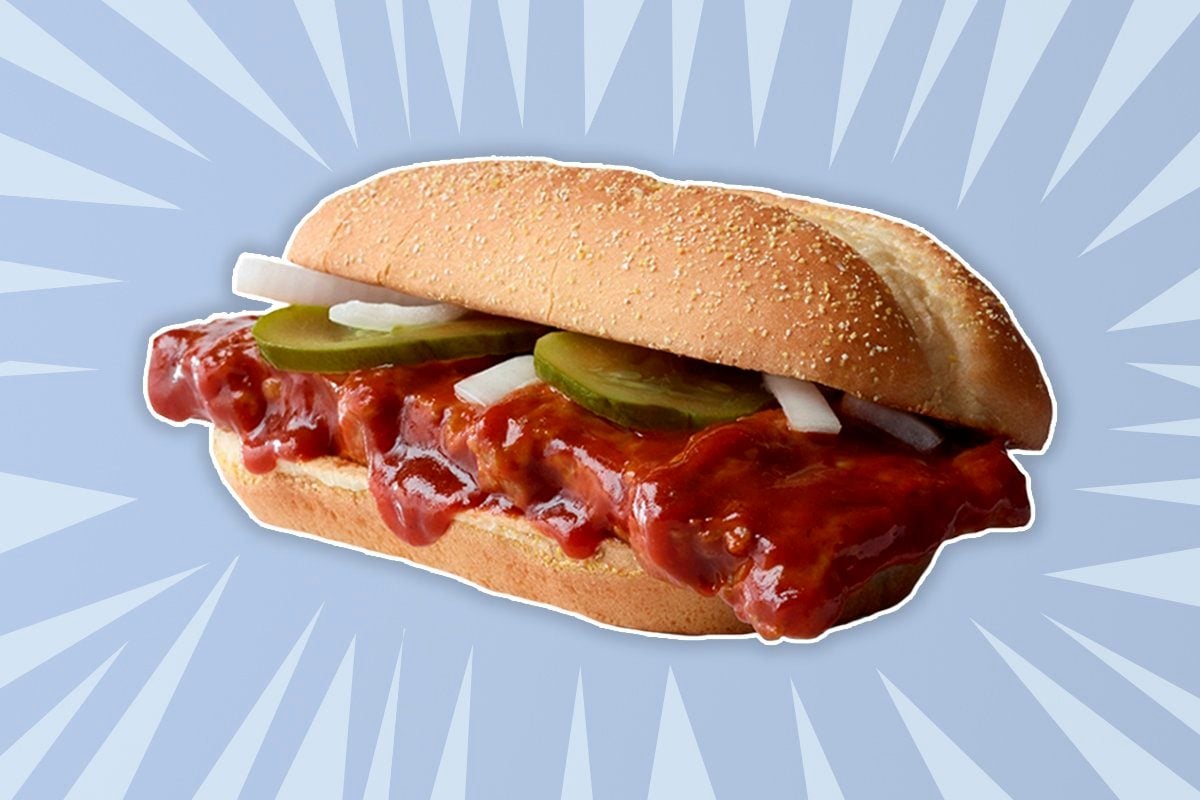 The Healthiest Foods to Order at McDonald's, According to Nutritionists 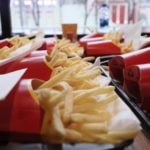 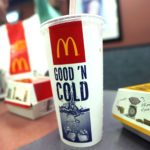