How a $100,000 Mistake Helped Me Turn My Life Around Financially

After blowing through a large inheritance, Brandon Neth had to either turn his life around or risk losing it all—including the love of his life. Here's how he learned to be financially responsible and how you can, too.

Brandon Neth didn’t come from money. “My parents worked hard to get to lower middle class, and like your typical American family, they bought a lot of things they couldn’t afford and built up debt,” Neth tells Reader’s Digest. “I thought this was normal because I never learned how to separate ‘need’ versus ‘want.'”

So, it’s not unexpected that when Neth received a surprise inheritance of $100,000 from his grandfather, he spent every last cent of it—and quickly. “Not only did I blow an entire $100k+ inheritance, but I also managed to get into debt in only four years,” Neth recalls.

“I wanted to fit in with people who had more money than I did, so I was spending like crazy,” he says. That meant eating out at restaurants every night, weekly movies, and a closetful of new clothes. He also splurged on all the latest and greatest electronics, including smartphones, computers, TVs, and stereos. But Neth’s biggest indulgence of all was cars. “I had ten different cars while I was in college, and, as if that wasn’t bad enough, I spent even more money to make them fast.”

At 22, when Neth was a senior preparing to graduate from college, his girlfriend (now wife) Mariel had a serious talk with him. “Mariel looked at me and said, ‘If we’re going to have a future, you need to get your finances in order,'” he says. “I loved her and knew she was the person I wanted to be with, so I began to take my finances seriously.” Although Mariel was helpful at keeping him on track and helping him cut costs, it wasn’t until Neth began thinking of improving his financial situation as a game that he truly hit his financial stride.

Although Brandon experienced a moment of clarity, his financial picture didn’t change overnight. It took a solid plan, dedication, and a whole lot of consistent follow-through to start turning his financial situation around for good.

“Within a week I stopped buying things I didn’t need and began selling the non-essentials that I already purchased,” Neth says. “I was getting ready to sell my cars (I still had two at this point) and was working to pay off my debt, instead of adding to it.” You can try these 10 ways to make extra money fast.

He put those earnings toward “attacking my debt using the avalanche method—using any extra money to paying down debt, specifically high-interest debt first.”

“It was a long process and making these changes wasn’t easy,” he says. “I taught myself to live below my means and focus on my new financial future.” Neth was spurred on by the concept of FIRE (financial independence, retire early).

After graduation, Brandon did a stint of “GEO-hacking” abroad (aka, earning a good salary while living in a country with a lower cost of living, like these 15 best places to retire around the world). All the while, he continued to sell things as a way to make money. “After all of my extra stuff was sold,” Neth says, “I knew I could continue resale as a side hustle. I learned how to find great deals, then I utilized online platforms and apps to sell them for profit.” This also helped him learn to spot good deals on his own everyday essentials.

Beginning to invest in real estate

After living abroad in Thailand, China, and Australia for almost three years, Neth moved back to the United States and used his savings to begin investing in real estate. He bought his first house and rented out an extra room. “The tenant’s rent covered the mortgage, so I could essentially live there—and own the house—for free.” He put extra funds toward new real estate investments, the stock market, and a small business he had started.

Today, Neth, now 33 years old, is the Credit Card and Reward Travel Expert for FinanceBuzz. He has achieved his goal of “leanFIRE,” meaning that he has enough money set aside to retire now and never work again, albeit on a tight monthly income. Though Neth could retire (and did briefly), he still chooses to work. He works remotely and travels about 180 days out of the year along with his now-wife Mariel.

There’s no question that Neth has achieved a lot financially at a young age. Yet before he saved enough money to retire early at 33, Neth was a 19-year-old college kid with a lot to learn. And he learned it the hard way.

Neth’s advice for those who want to take control of their finances? Start now. “Procrastination kills productivity,” he says. Productivity fuels new and amazing ideas. Sitting back and expecting something to happen isn’t going to work, so you need to take action, today.”

Read on to find out how a single woman paid off nearly $20,000 in debt in under two years.

Money Rules to Have Memorized Before 40 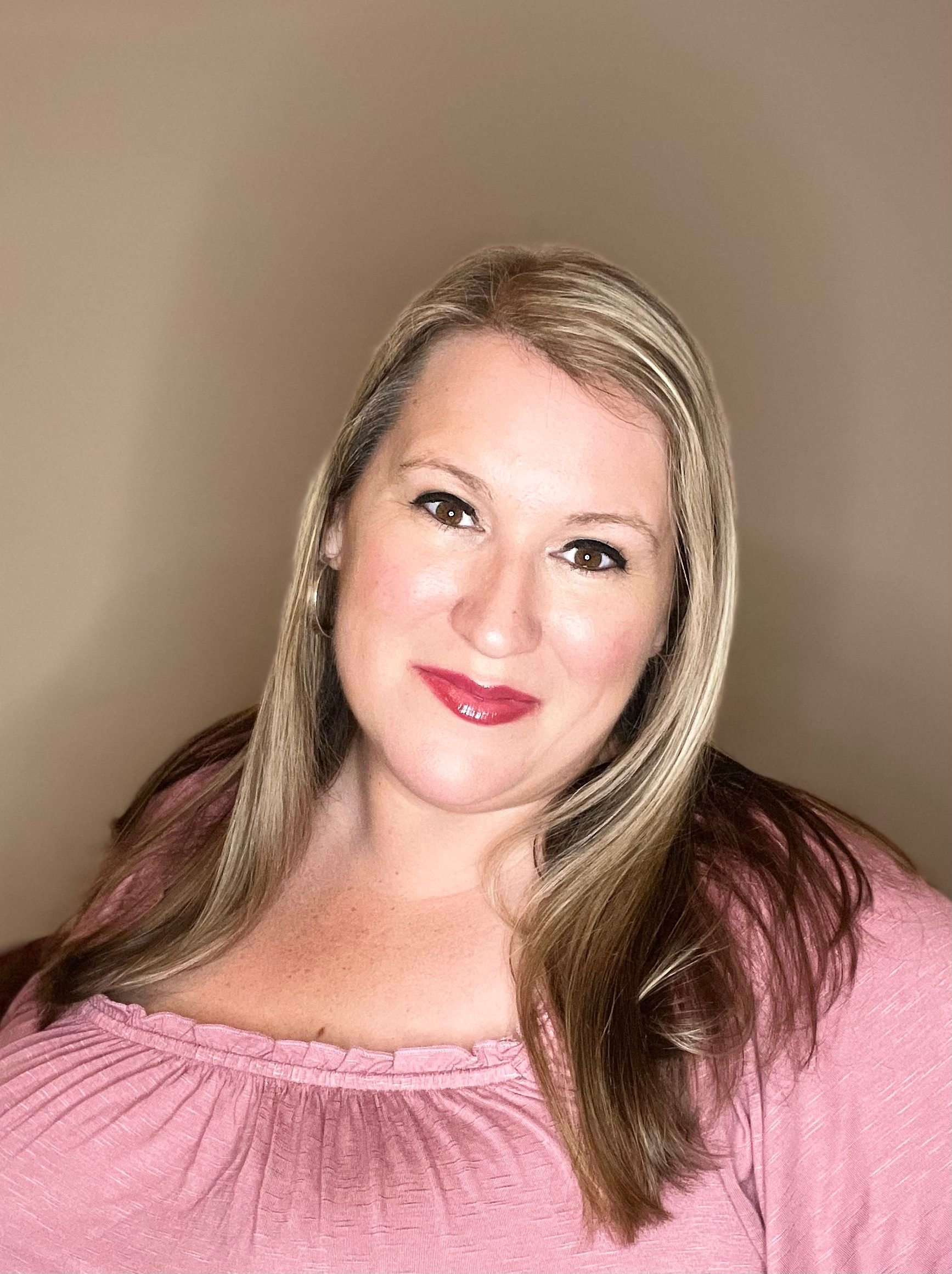 Michelle L. Black
Michelle Lambright Black is a credit expert, finance writer, and travel writer with nearly 20 years of experience. She's also the founder of CreditWriter.com, a judgement-free personal finance community for busy moms like herself. When she's not writing about credit and money, Michelle loves to travel with her family of 5 — usually to somewhere sunny and warm.
Now Trending
The Countdown to Hocus Pocus 2 Is On—Here’s Everything We Know
When Is the Best Time to Buy Clothes?
When Is the Best Time to Buy a Snow Blower?