How Many People Are There in the World? 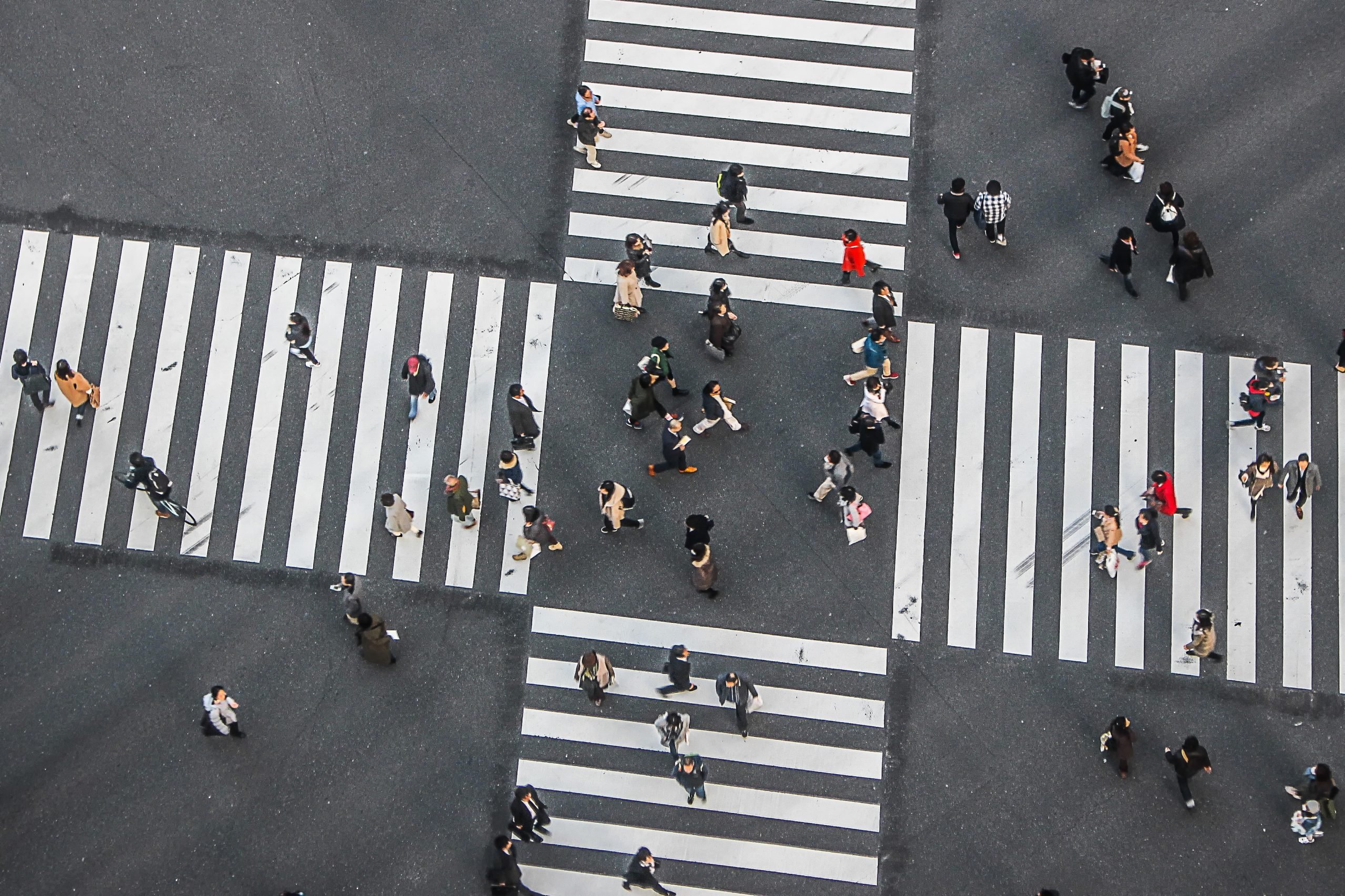 In honor of the United Nation's World Population Day, we take a look at some useful facts about the planet (and population!) we call our own.

Get this: You are one of approximately 7.6 billion people living on Earth right now, according to the U.S. Census Bureau. While just 170 million people made up the world’s population 2,000 years ago, the human race has exploded in the centuries since. In fact, the United Nations (UN) estimates the global population grows at a rate of 250 people every minute—and is expected to reach 11 billion by the year 2100.

Yet with our flourishing population comes challenges, including higher demands for resources like food, water, and land, as well as larger quantities of harmful waste. To highlight and address these issues, the United Nations launched World Population Day in 1989, and it is now celebrated annually on July 11. This year, we take a look at some fascinating population facts to get you in the holiday spirit.

Which country has the most people and the least?

Six countries—the United States, Brazil, Pakistan, India, China, and Indonesia—hold nearly half of the world’s population, according to the Pew Research Center. Among them, China and India top the list with the largest populations in the world. China has an estimated 1.42 billion people, while India’s population is about 1.35 million people. Meanwhile, with a population of fewer than 1,000 people, Vatican City holds the record for the world’s smallest population, per WorldAtlas.com. You might recognize some of the world’s most populated cities, too.

Which country’s population is the oldest? Youngest?

Monaco’s citizens are among the oldest in the world, with an average age of 51.1 years old, according to the CIA World Factbook. The country with the world’s youngest population is Niger; nearly 60 percent of its population is made up of youth aged 18-years-old or younger.

Which country has the highest population density? The lowest?

How many people have ever lived on Earth?

As of 2011, it’s estimated that 108 billion people have lived on the planet throughout history. That means approximately 6.5 percent of all people that have ever lived are roaming around right now, according to the Population Reference Bureau.

Will the world’s population continue to grow?


Although the world’s population has tripled over the past 70 years, that boom may be about to bust. The Brookings Institution projects that the world’s population, now 7.6 billion, will increase only slightly over the next several decades—and could even peak by 2070. Still, it’s a far cry from what some of the world’s most populated cities looked like way back when.