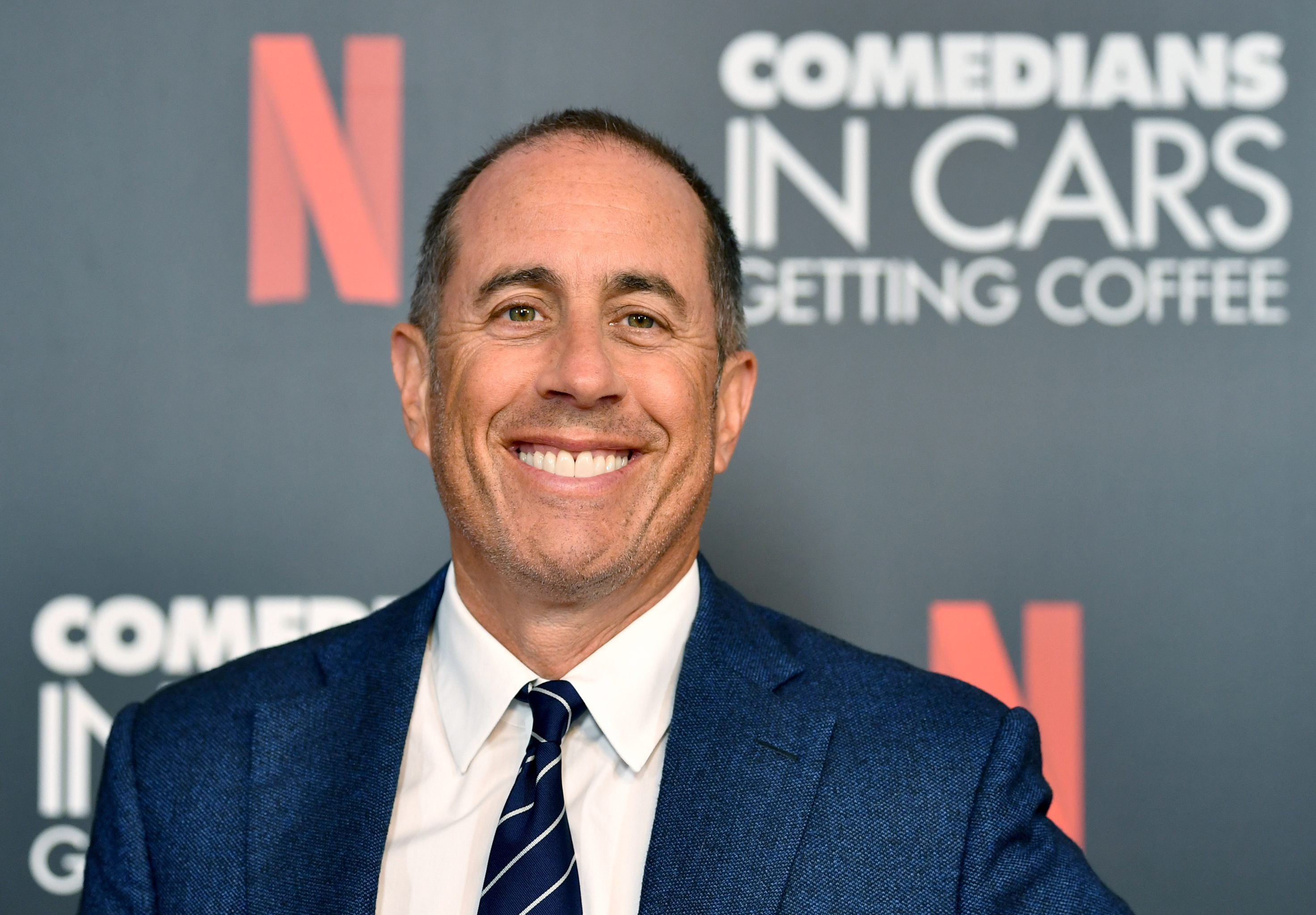 A collection of hilarious and thoughtful quotes from Jerry Seinfeld, a generation’s favorite comedian.

Ready to feel old yet? It’s really been 30 years since the first episode of Seinfeld aired. This hilarious show about four friends living in New York City might have ended its run in 1998, but its influence still stands to this day. So why not celebrate this beloved show’s anniversary by reading some of the funniest quotes of Jerry Seinfeld himself? For some heartfelt laughs, jump right into these 25 hilarious Jerry Seinfeld quotes. Make sure you also check out his expert advice on how to write a TV show. 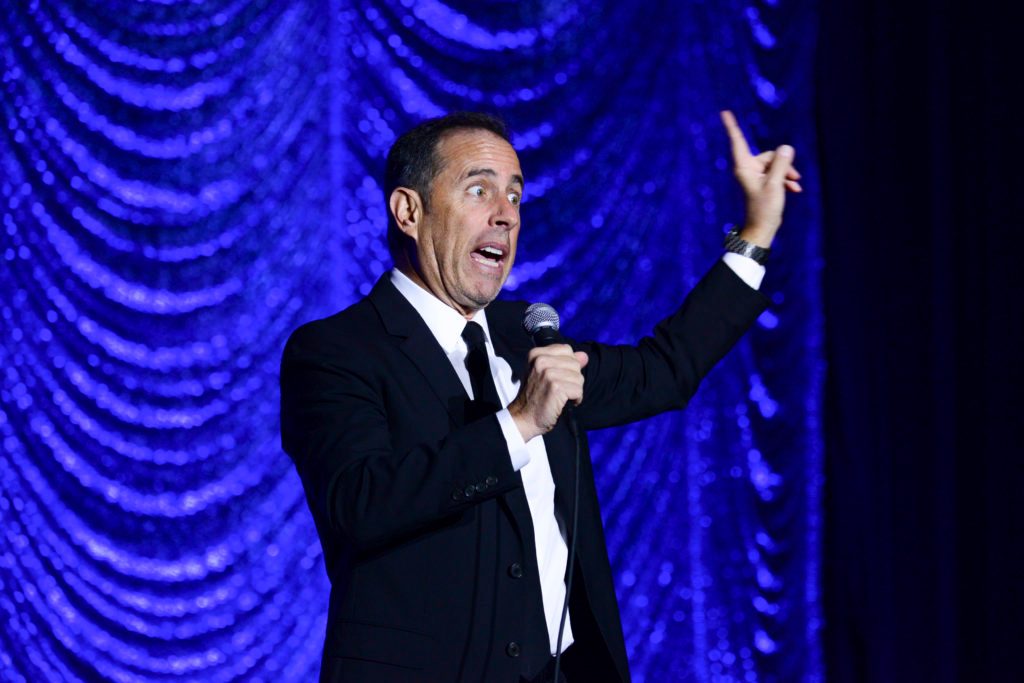 Next, check out which actors almost ended up playing iconic TV roles. 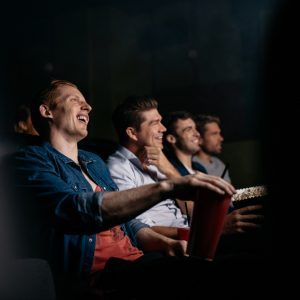 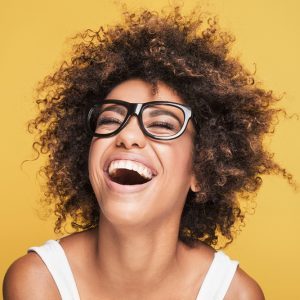 40 Comedians Reveal Their Favorite Jokes Ever 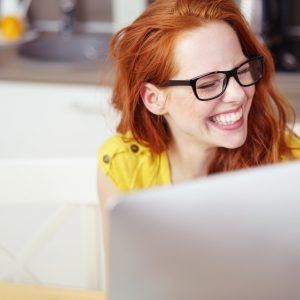 75 Short Jokes Anyone Can Remember 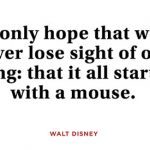 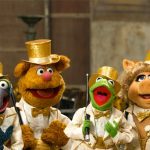 The Best Life Advice Comes From the Muppets