After struggling with bulimia for years, Princess Diana came back healthier than ever. 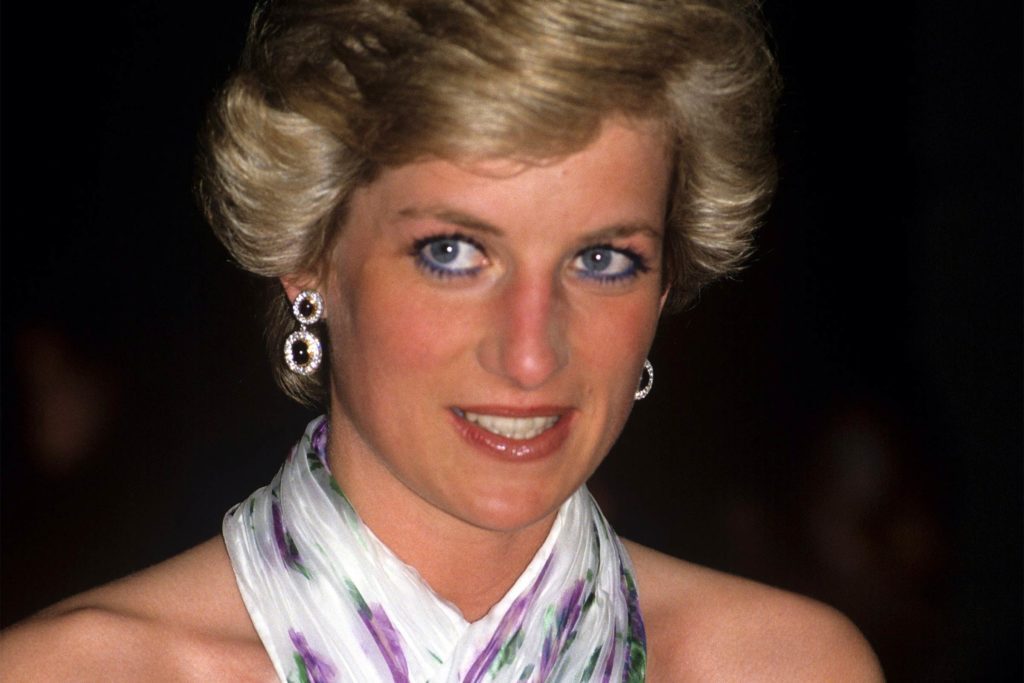 When you think of a royal dinner party, you probably think of all kinds of opulence—beef Wellington, roasted quail, lobster mousse. Things were no different for Princess Diana, who would throw dinner parties in her home even after she and Prince Charles divorced. (Read all the details about their relationship.) Yet she somehow managed to keep healthy.

After getting treated for bulimia, Princess Diana was determined to stick with a healthy diet. (Learn how to tell if you have a silent eating disorder.) She hired Darren McGrady, who’d previously been Royal Chef for Queen Elizabeth II, to cook for her in Kensington Palace.

Instead of making the rich food he cooked in Buckingham Palace, McGrady had a new mission: Keep it healthy. “She said, ‘You take care of the fats, and I’ll take care of the carbs at the gym,’” he says. That meant no red meat, and eating nutritious dishes like stuffed eggplant instead. (Find out what happens if you follow her lead and give up red meat.)

Princess Diana would treat herself to favorites, like bread and butter pudding, every now and then, but in general she kept up a strict diet, says McGrady. Even during parties, she’d manage to stick with light meals when serving a spread of indulgent dishes.

But it’s not like she’d nibble on a salad while her guests dug into steaks. Diana’s plate would look just like everyone else’s, even though they wouldn’t leave her bloated. So what was her secret?

“There were times where guests came for meals, and they would be eating full-fat versions but she would have the fat-free version,” says McGrady. So if she wanted to serve tomato mousse, he’d make hers with fat-free mayonnaise but dish everyone else the traditional recipe. (Try these healthy versions of junk food so you can indulge without guilt, too.) But the guests had no idea there were two versions. It looked like she was indulging just as much as they were, but her portion was way lower in calories. Sneaky! 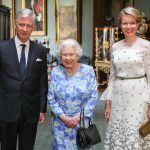