It's breathtakingly beautifully, but you might not want this jewel for yourself. 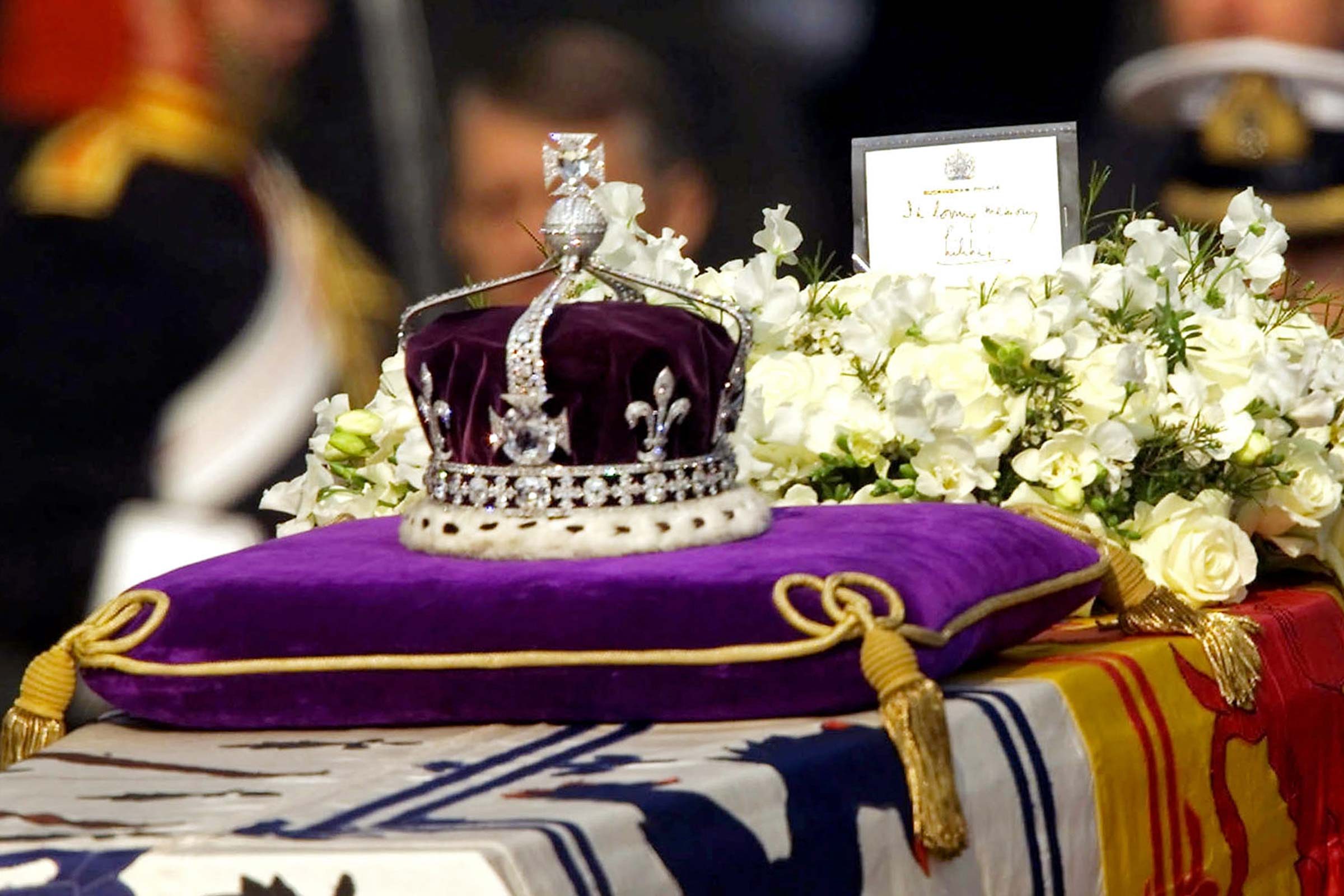 For centuries, ruling factions and families in India and neighboring countries used brilliant bobbles, like emeralds and rubies, to stake claims to thrones and power.

Amid the gemstones stood one legendary diamond, the Koh-i-Noor Diamond. This stone, which at one point measured 186 carats, was a prized possession for rulers, but its history tells us these mortals may have placed too much meaning in the jewel’s significance—and paid a precious price.

The Koh-i-Noor Diamond, which means “Mountain of Light” in Persian, is said to carry a lethal curse. Men who wear it, according to a Hindu legend, “will own the world, but will also know all its misfortunes.”

And legitimate or not, there has been some truth to that tale.

For centuries after it was discovered (exactly when is not known), the diamond passed between rulers, often surrounded by bloody turmoil as people fought for power. Its earliest appearance in written record came in 1628 when it was placed at the head of Mughal ruler Shah Jahan’s peacock throne.

Shah Jahan’s son later had him imprisoned in a coup, and the diamond changed hands again.

In 1739, the Iranian rule Nader Shah invaded the Mughals, killing tens of thousands and taking the Koh-i-Noor and all the other jewels. He was later assassinated in his sleep by 15 of his own officers and courtiers.

By the 18th century, the diamond was in the possession of the British East India Company and was used in the Treaty of Lahore when 10-year-old Maharaja Duleep Singh, the only living heir to his father after all the others had been assassinated, surrendered to the British Empire on behalf of Punjab.

Queen Victoria, who received the stone from the young Maharaja, had heard of its legendary beauty, but somewhat disappointed with its lackluster appearance, she had the diamond recut and polished into the 105-carat stone it is today. The British royal family has a long list of bizarre superstitions.

Whether purposefully heeding the supposed curse or not, the diamond has only been worn by British royal women—first Queen Victoria, then by three queen consorts, Alexandra, Mary, and Queen Elizabeth, the Queen Mother.