Some things don't age too well over time. 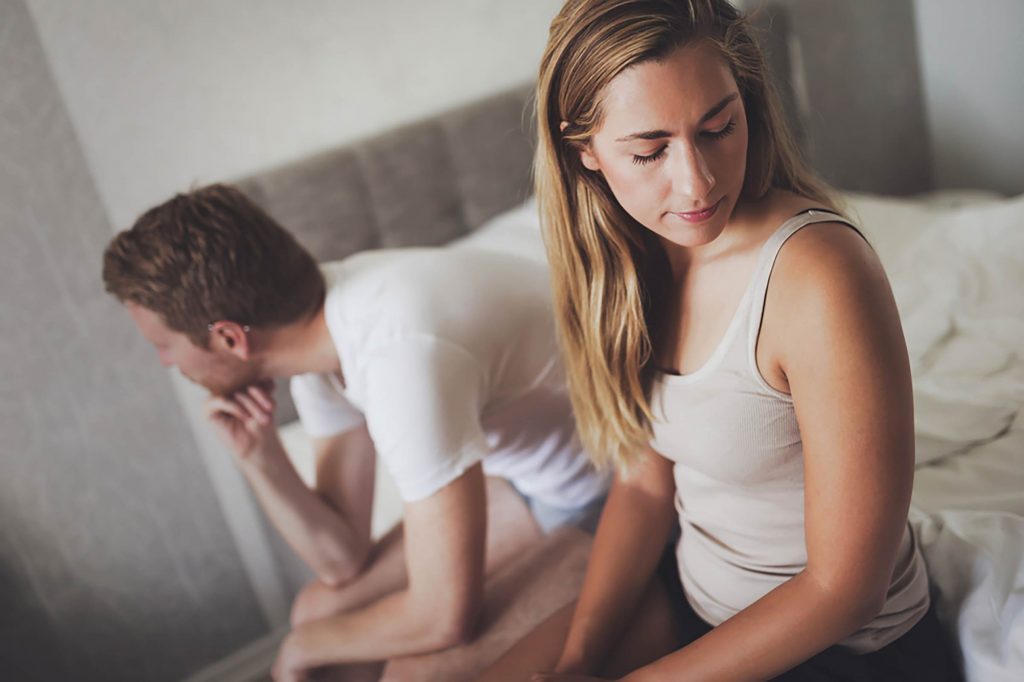 Cheating is never in the game plan. Infidelity is a distressing topic, but emotion shouldn’t overwhelm one’s ability to look at it with a critical, analytical mind. That starts by watching out for these 12 signs of cheating.

Researchers have taken it upon themselves to analyze this unfortunate topic. A University of California – Irvine study pegged the percentage of Americans who have cheated on their significant other at some point or another at 11 percent. That’s a sizeable portion of the population and a solid data set to work with. A more recent investigation into cheating habits pinpointed a timeframe in which partners were most likely to be unfaithful.

An article recently published in The Journal of Sex Research looked into this commonplace marriage breach, focusing specifically on likelihoods of cheating in different stages of a relationship. For the study, 423 participants filled out a questionnaire that involved ranking 29 reasons to resist cheating, based on importance.

The factors that played the largest role in cheating were gender, religiosity, and marriage length. The study that the least likely person to cheat in any given marriage would fit a very specific set of characteristics; that person would be a religious female who hasn’t been married for that long. Men with this facial feature are also more inclined toward cheating.

Now since these results are based off questionnaire answers and not real-life scenarios, they should be taken with a grain of salt. But that doesn’t mean your relationship is immune from infidelity. Keep your bond strong with these little ways to strengthen your marriage every day. And if you find yourself a victim of infidelity, here’s what you should never do after your partner cheats. 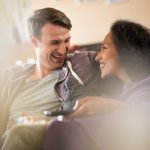 11 Signs You Can Totally Trust Your Partner