The Only U.S. State Whose Name Can Be Typed on Just One Row of Keys

Can you guess it?! 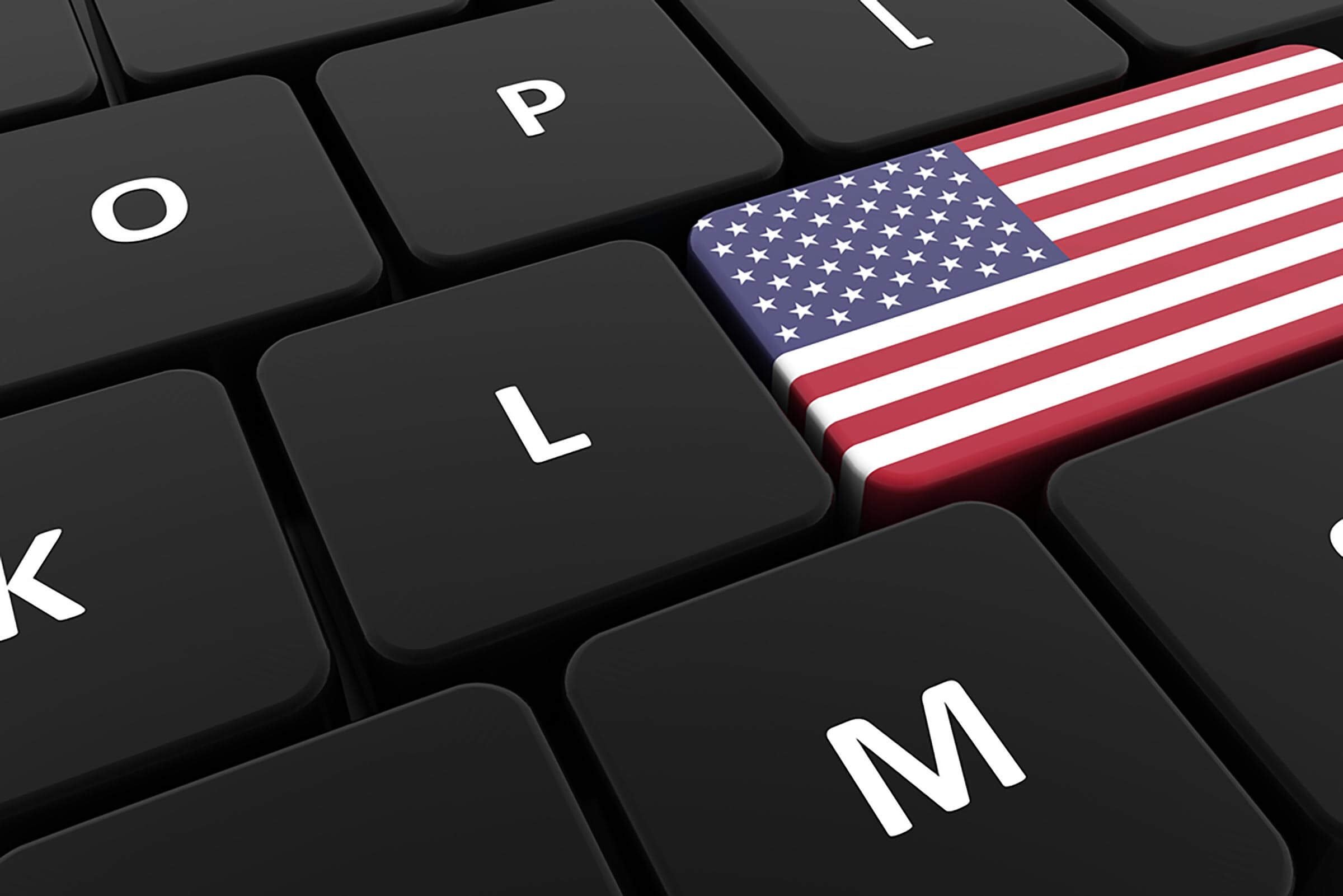 You already know which letter of the alphabet is not in any U.S. state name, right? But that’s not the only bit of letter-related trivia that our list of 50 state names is hiding. For instance, there’s only one state name whose letters are all on the same row of a keyboard.

That’s right—50 states and only one of their names can be typed on a single row of keys. Want to try to figure it out? Get typing, and take note of which state doesn’t require any row-hopping. If you started going down the list alphabetically, it probably didn’t take you long to figure it out, because the state is Alaska! Though “Alaska” is six letters long, it only contains four different letters—A, L, S, and K. That’s fewer letters than are in some of the state names that are shorter than Alaska: Texas, Maine, and Idaho. Sure, they’re shorter words, but each has five different letters and requires at least two keyboard rows. Alaska only contains four letters, and all four of those letters are on the middle line of the keyboard. Can you guess which two letters don’t start any country names?

The same can’t be said for other state names that only use four letters—and there are more of those than you might think! Iowa, Utah, Kansas, Hawaii, Alabama, Indiana, Tennessee and Mississippi (that’s right, the eleven-letter-long Mississippi only uses four different letters—count ’em!) all use just as few letters as Alaska, but in each case, they’re scattered across the keyboard. Even little Ohio, which only uses three letters, uses two lines of the keyboard—the O and I are on the top, the H in the middle. Learn why letters on a keyboard are arranged that way in the first place. Now that you know about that, expand your knowledge of the 50 states with these quirky facts. 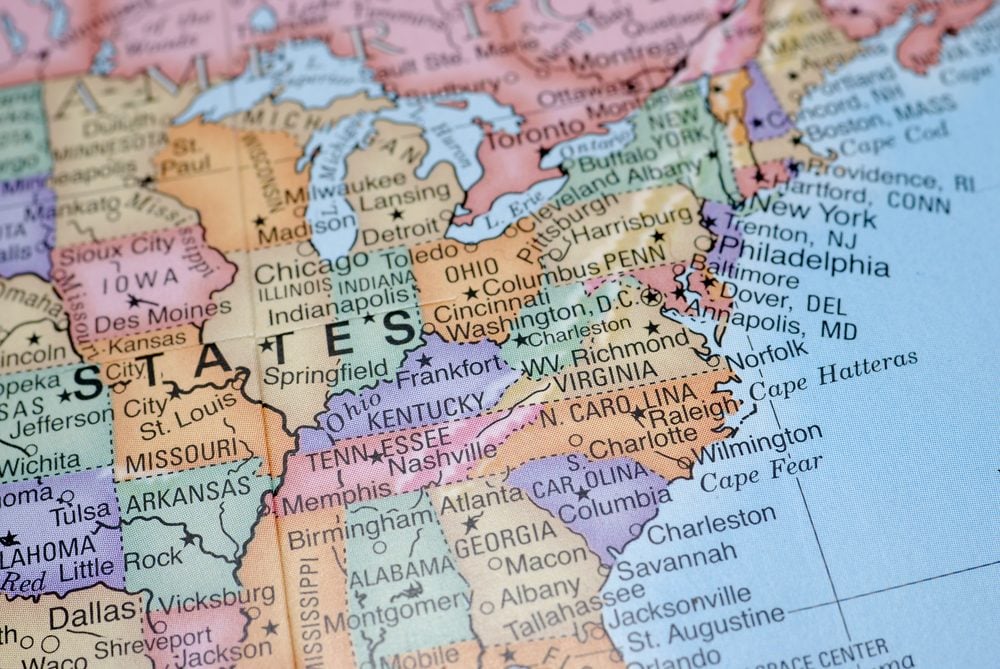 How Every State Got Its Name 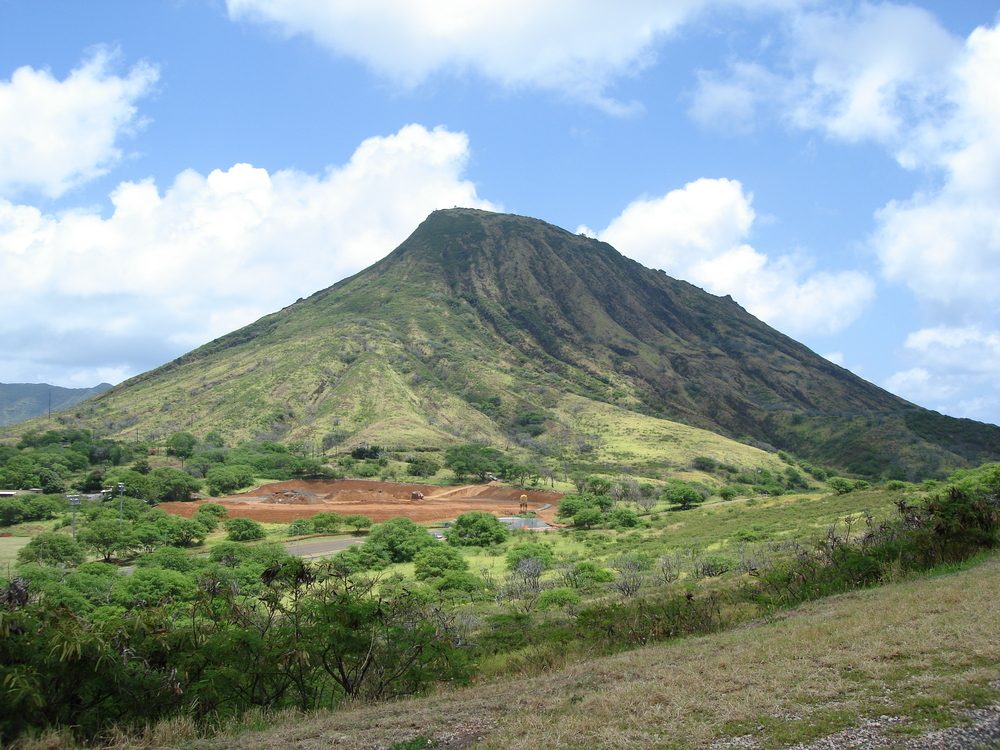 State Facts Everyone Gets Wrong 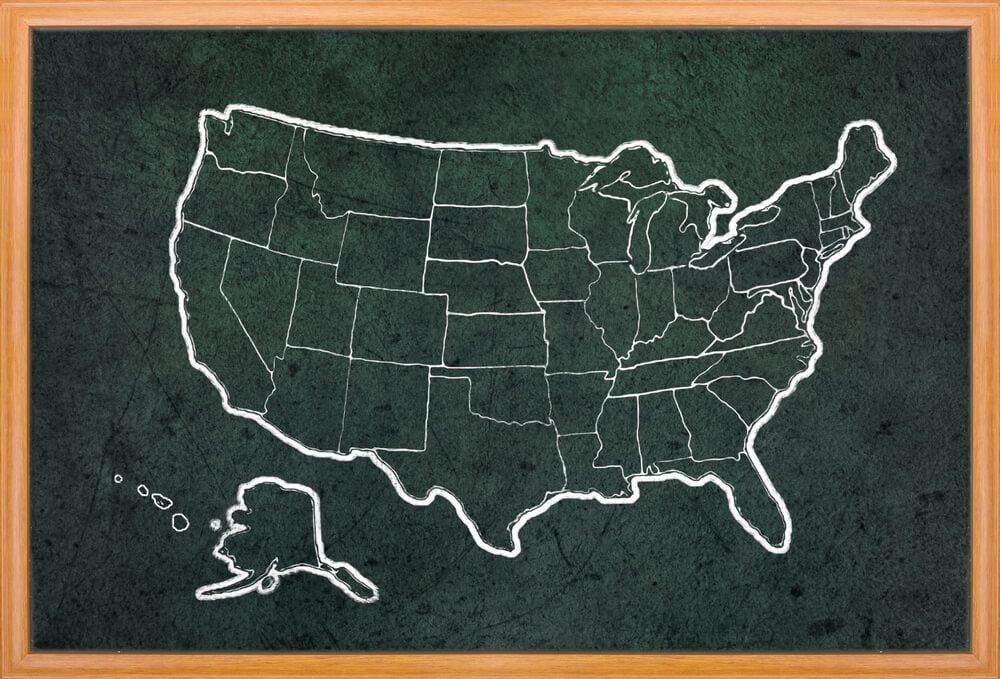 The State People Forget When Listing Them All