What Is Elf on the Shelf, and How Does It Work?

This little elf is winning over families around the world. Here’s what Elf on the Shelf is all about—and why it might become your kids’ favorite new tradition.

We’ve all been there. You’re scrolling through Facebook and Pinterest around Christmas, and you keep seeing THAT elf. Yes, the one with the mischievous smile who gets into over-the-top, precarious situations. I know I’ve caught myself wondering, what is the hype with this little elf anyway—and is he a symbol for something? Well, after a little digging, I’m ready to dish on everything you’ve been dying to know about this new Christmas tradition.

What is Elf on the Shelf?

The story goes that Santa’s scout elves fly to the North Pole each night of December to report to Santa if your children have been behaving (or misbehaving). The elves then fly back and hide in a new spot for the children to find the next morning. Typically, scout elves love to hide in sneaky spots around the house, and sometimes they like to stir up mischief throughout the house the night before.

All in all, this quirky tradition is what your family makes of it. Dedicated Elf on the Shelf parents scour Pinterest and follow hashtags like #elfontheshelfideas or #elfontheshelf on Instagram for inspiration of where and how to place their elf each night. Some parents wait all year to bake sweet treats to welcome back Elf on the Shelf, while others enjoy the simplicity of reading the book nightly to their children. (It is a great Christmas book for kids, after all.)

Your elf tradition can be as over-the-top or laid-back as you’d like. No matter which way you take it, all that matters is that you’re starting a Christmas tradition your children will remember for years to come. Who doesn’t love a fun Christmas game to play year after year?

When did Elf on the Shelf start?

But it wasn’t until 2007 when the true magic began. Once Jennifer Garner was seen with the Elf on the Shelf book tucked under her arm, The Today Show jumped on the story, and the rest is history.

Since then, the family has created other products inspired by ideas sent in from kids across the globe. Currently, they’ve expanded from the original Elf on the Shelf kit into Elf Pets, an elf clothing line and even Elf on the Shelf: A Christmas Musical in select cities.

Despite the brand’s growing popularity, Carol, Chanda and Christa want to keep one thing constant: to appreciate the elves’ simplicity. Christa shared with Huffpost, “Everyone can enjoy the Elf on the Shelf for its general simplicity. It doesn’t need batteries. It’s all about imagination and some Christmas magic in the mix.”

What are the rules for Elf on the Shelf?

This Elf on the Shelf tradition is easy to uphold and follows three simple rules: First, children cannot touch the elf, or he will lose his magic. If this happens, no worries—just set some cinnamon next to the elf overnight, and his magical powers will revive. Second, the elf does not speak or move while the children are awake. (Psst—for all parents out there, wait until your kids are asleep before you move your elf.) And the biggest rule of all? Have fun!

What age should you start Elf on the Shelf?

The Elf on the Shelf tradition can be started at any age, but most parents recommend waiting until your child is between the ages of 2 and 3. They claim it’s the perfect sweet spot for children to appreciate and understand the elves’ magic while establishing this family tradition at a young age.

Families with older children can also join in on the fun. Kids who no longer believe can help their parents set up the elves each night for their younger siblings, or parents can tailor the elves’ shenanigans to their age level. No matter how old kids are, there’s always magic to be found with Elf on the Shelf.

When should your elf arrive from the North Pole?

Your elf can appear any time you’d like. However, many elves appear between Nov. 24 and Dec. 1 so they can have a month’s worth of fun before they have to fly back to the North Pole with Santa on Christmas Eve.

Elf on the Shelf ideas

Not sure where to start? Here are some of our favorite Elf on the Shelf ideas to get your creative juices flowing: 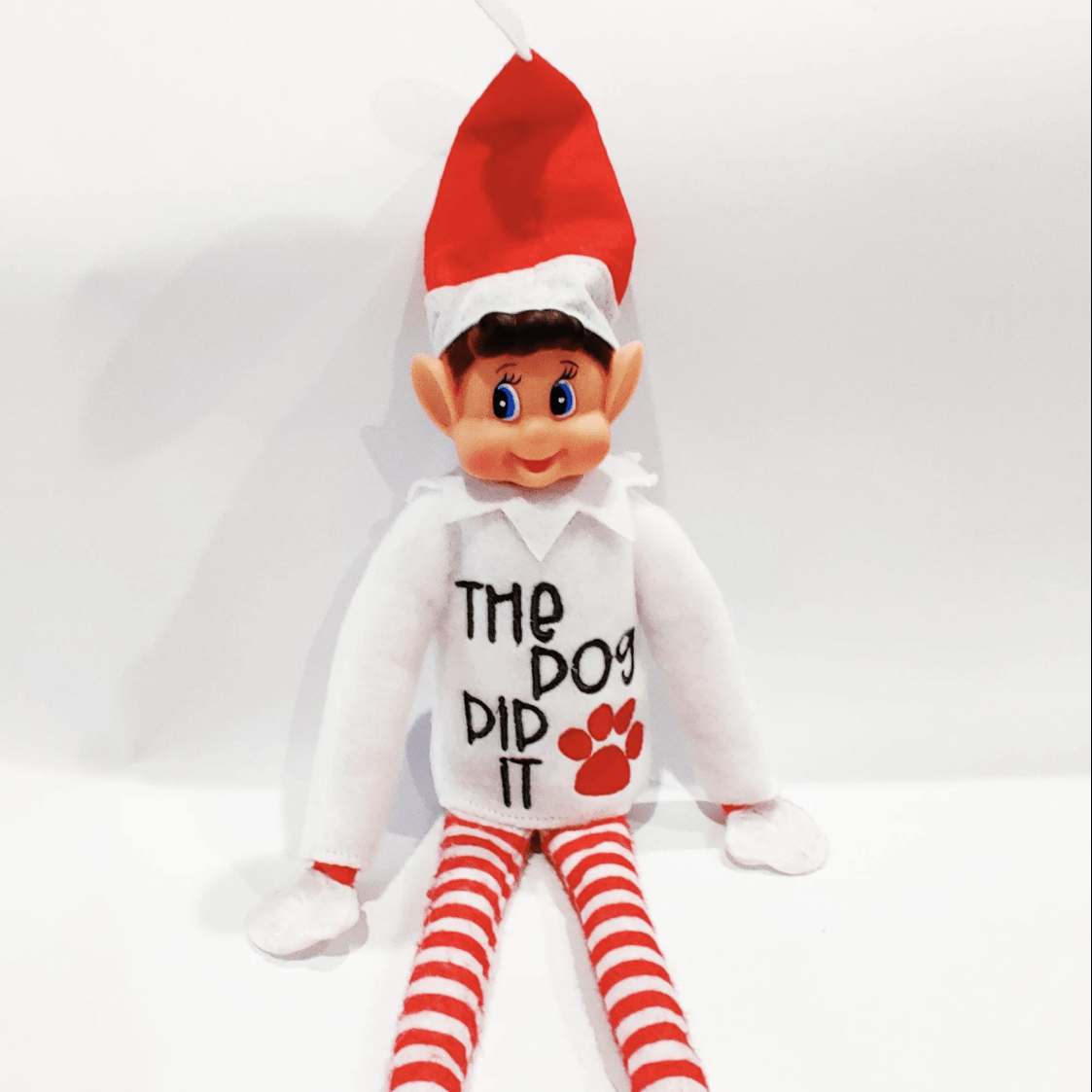 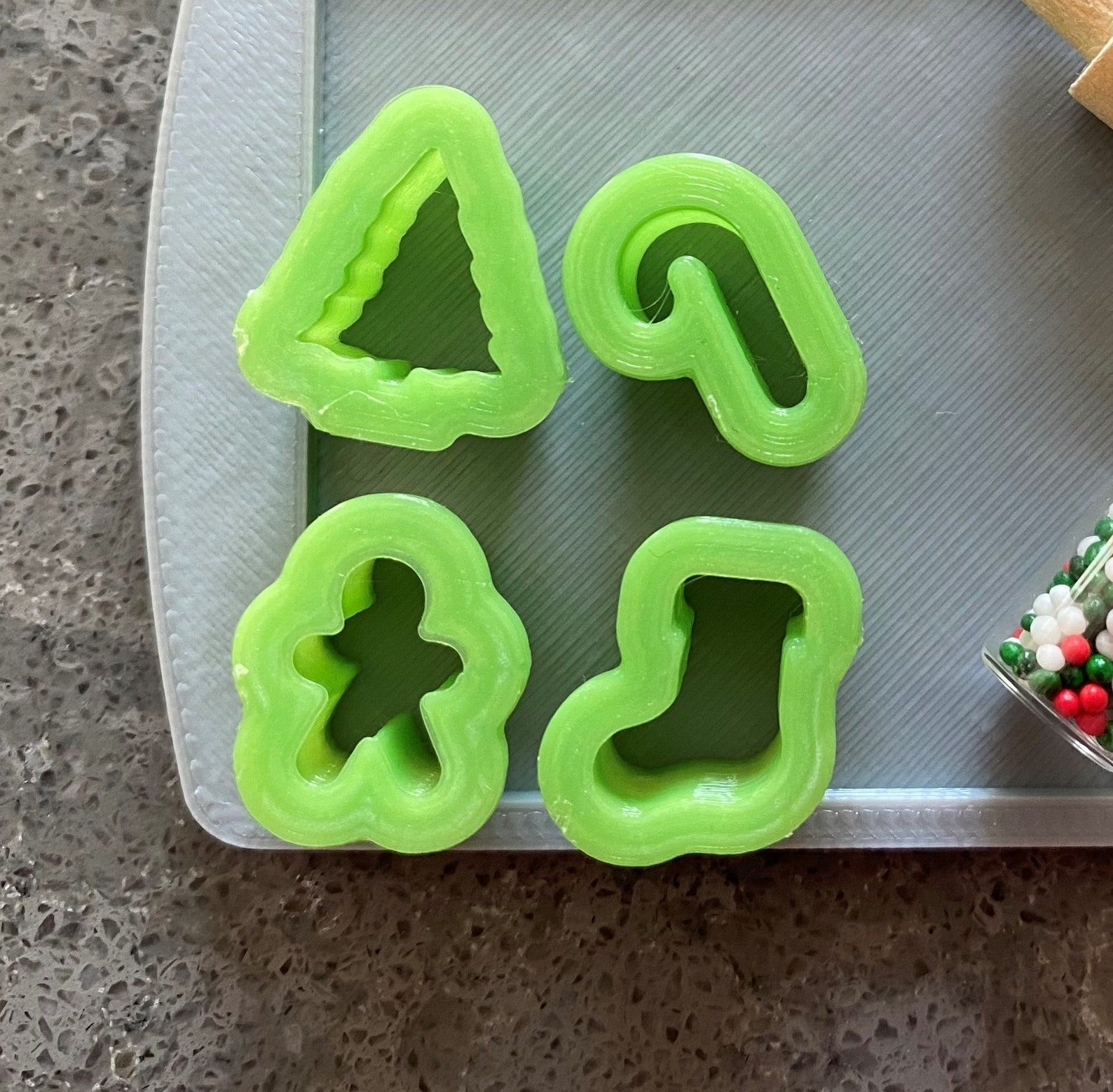 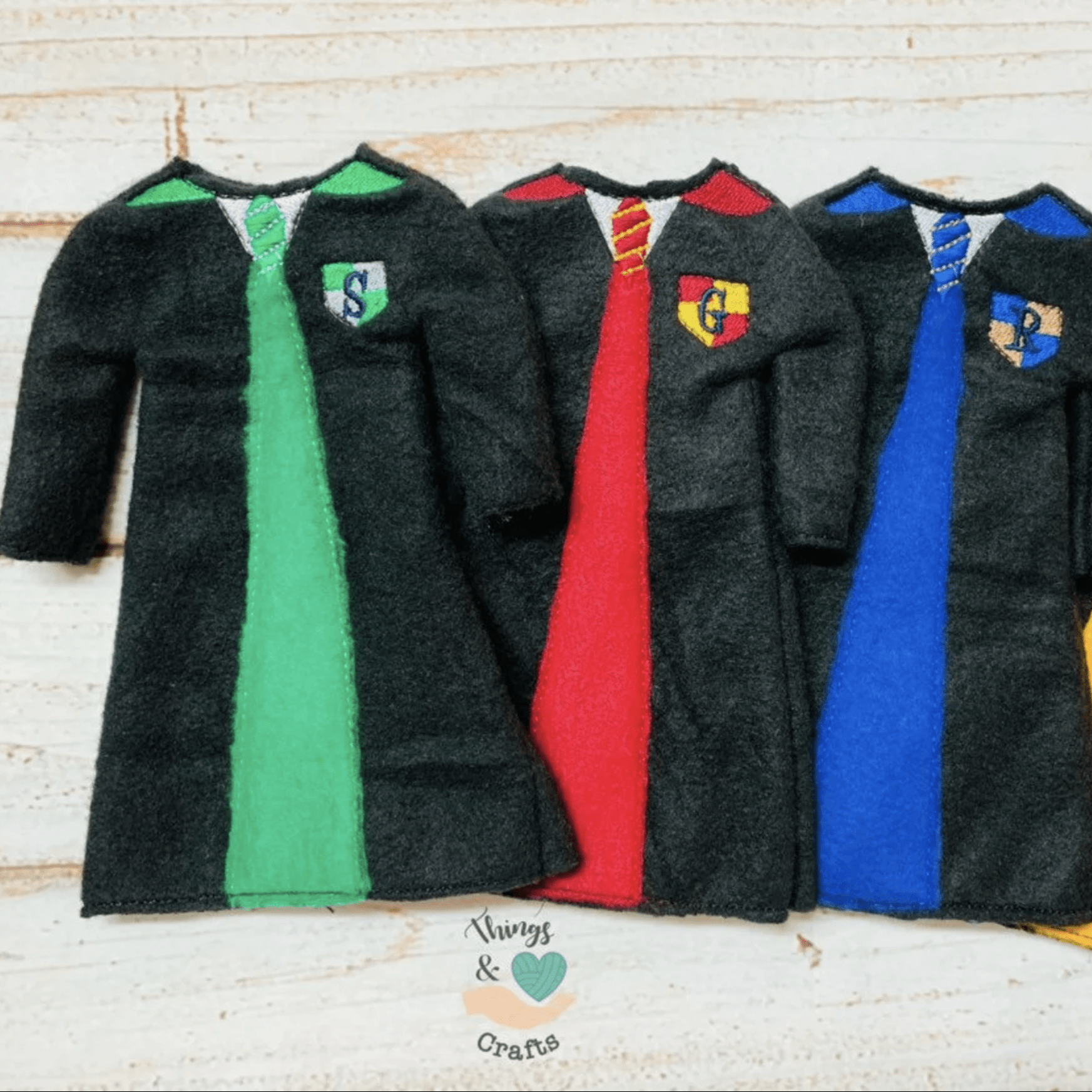 The Best Gifts for Kids This Year

Christina Herbst
Christina is an Assistant Editor for Taste of Home, specializing in content creation and SEO optimization. She enjoys trying out local foodie restaurants and coffeehouses and adding copious amounts of garlic and cheese to any recipe she can get her hands on.
Now Trending
9 Things You Should Do If You’ve Just Been Laid Off
King Charles Is Shaking Up How the Royal Family Celebrates Christmas This Year
What Is the Christmas Pickle? The History Behind This Unique Tradition