How Unhealthy Is Binge Watching? Press Pause, and Read On

Binge-watching might be worse for you than you think, according to the latest research, but here's what you can do to fix (or nix) your addiction. 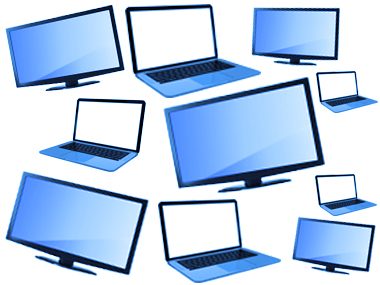 Have you ever spent an entire weekend watching Orange Is the New Black or finally catching up on Breaking Bad? Turns out that 61 percent of TV streamers regularly engage in binge watching, according to a recent survey conducted on behalf of Netflix. The survey, which defined a binge as viewing between two to six episodes of a show in one sitting, found that a majority of people had positive feelings about their level of consumption. But some experts aren't so sure binge-watching is a healthy habit for your brain or body. No cliffhangers here; read on to find out why you might want to savor (rather than devour) your new favorite show. 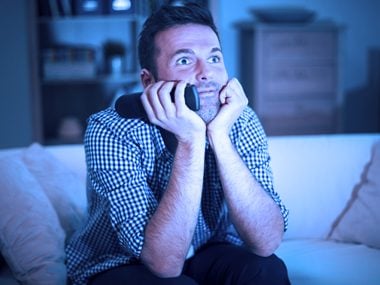 You increase your risk of major health issues.

Adults who watched more than three hours of TV a day doubled their risk of premature death compared to those who watched less, found researchers as reported in a recent study published in the Journal of the American Heart Association. Sitting for long stretches of time increases your risk of health issues (including diabetes, heart disease, and cancer), even if you also exercise regularly. If you must binge, make it healthier by standing, stretching, and taking mini breaks for physical activity. 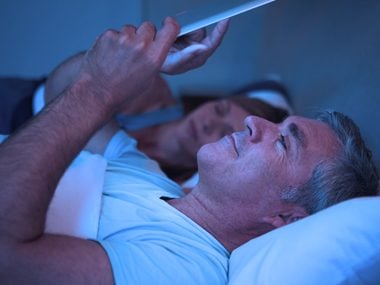 You could get "addicted."

While binge-viewing can be fun and feel satisfying, there’s always the danger of becoming too obsessed. “Addiction involves doing an activity more than you had planned," says Fader. "For example, if you intend to watch three episodes of a show and end up watching six, it could be a sign that you're overdoing it.” Behavior also becomes addictive when it begins to negatively affect other aspects of your life, like if you neglect other activities or responsibilities to binge House of Cards. Fader recommends breaks between episodes and not snacking while you watch, which could lead to mindless overeating. Chatting with fellow fans about the show can also make your binge habit healthier, since it pulls you away from the main screen and allows you to reflect on what you've just watched. 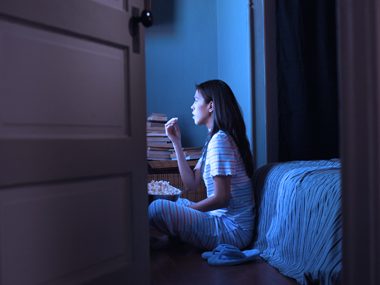 Binge-viewing tends to be a pretty isolating activity, according to a study by Marketcast, an entertainment research firm, which found that 56 percent of bingers prefer to watch alone; 98 percent watch at home. “Whenever you spend too much time on something, you’re taking time away from other essential things in life, like hanging out with friends or working,” Lyubomirsky says. But, if you get into a show with your partner or pals, experts argue it could bring you closer. “It gives you a common ground for talking about something—the characters’ motivations, the plot," says Rutledge. "Discussing your thoughts on these aspects of a show is a way of expressing your own world view.” Using a wildly popular series as a conversation topic can possibly help you relate to others more easily. 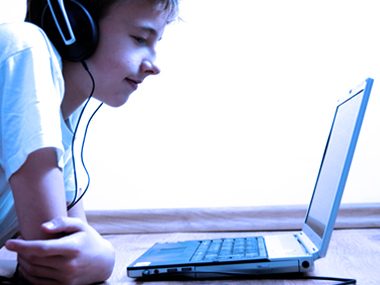 Blame a psychological phenomenon called hedonic adaptation, which is basically a fancy way of saying that we get used to new things, says Sonja Lyubomirsky, PhD, a professor of psychology at the University of California, Riverside. “You buy something new, but then it gets old," she says. "At first, a new TV show is really exciting, but the more you watch, the less you enjoy it over time.” Binge-watching also reduces the pleasure of anticipation. A break between episodes may make you like the show more; even a brief commercial can contribute to increased excitement and pleasure from a show, Lyubomirsky says.

However, not all experts are convinced that binge-watching decreases your viewing pleasure. “Watching a series to completion gives us a feeling of control and power,” says Jonathan Fader, PhD, a clinical psychologist and co-founder of the Union Square Practice in New York City. The tremendous gratification we feel from seeing a story from start to finish makes us more excited, especially since there’s no time to forget about plot points and characters between episodes, he says. Binge-watching can also be an immersive, stress-relieving escape from reality. "Viewing a few episodes in a row to create more of a story arc than can be done in an hour can be a good experience. In a way, it’s like saying, ‘I reclaimed my time doing something I enjoy,’” says Pamela Rutledge, PhD, director of the Media Psychology Research Center. 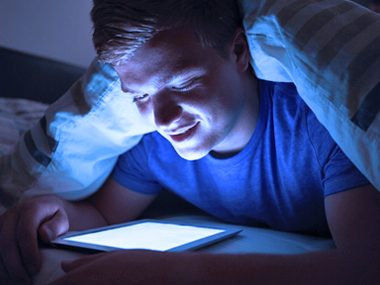 You will spend a shockingly large amount of concentrated time.

If you did nothing else, it would take three full days each to watch every season of How I Met Your Mother, The Good Wife, and Lost, according to recent calculations from Nielsen Holdings, a global information and measurement company. Screening all seven seasons of The West Wing would take nearly five days. The most time-consuming series was suspense thriller 24, which would take six days and two hours to watch back to back. If those numbers don’t cause you to question your binging habits, consider how much brain-time you lose if you binge multiple series.