The Surprising Origin of Nike’s “Just Do It” Slogan

The twisted tale that inspired the slogan all started with murder. 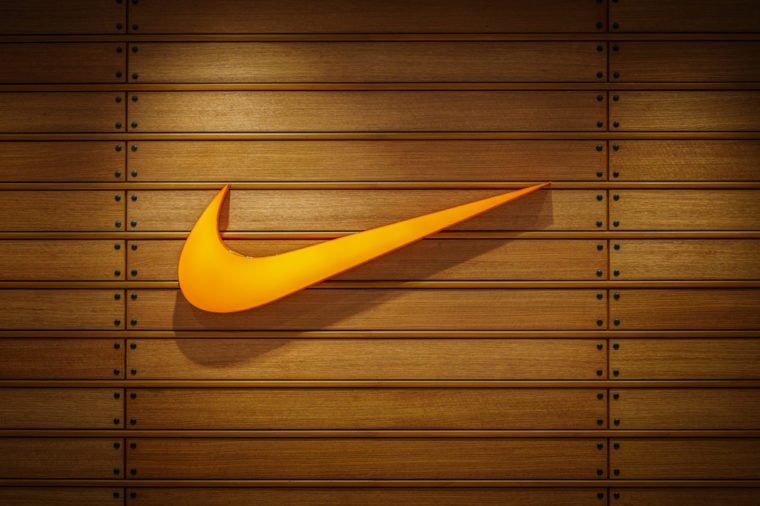 “Just Do It”: It’s evocative. It’s empowering. It leaves no room for excuses. But what Nike fans might not realize is that the phrase is also quite morbid.

In 1976, Gary Gilmore was the first person in America on Death Row in almost a decade, having murdered a gas-station employee and a motel clerk with no apparent motive. His lawyers tried to appeal the sentence, but something unusual happened: Gilmore insisted on execution. He even requested that his face remain uncovered during it.

The criminal’s desire for his own death made for an intriguing story that inspired works such as the Pulitzer Prize-winning novel The Executioner’s Song and its movie adaptation, and the Adverts’ punk song “Gary Gilmore’s Eyes.” But Gilmore’s most prominent legacy is much less overt.

Before his execution, Gilmore reportedly was asked for any last words. His reply: “Let’s do it.” It was a provocative statement from a disturbing figure, but the call to action of “do it” resonated with advertising executive Dan Weiden, who was looking to help Nike compete in the sports fashion world in the late ’80s. He pitched the phrase “Just Do It” to the company. Executives weren’t convinced it would be the golden ticket, but they trusted his gut and used the slogan in their ads. This is what Nike and 10 other famous companies were almost called.

Weiden’s instinct panned out well; the campaign helped launch Nike into the world’s top athletic wear brand. The advertisements might change their look—celebrating everyone from everyday runners to politically active pros—but the versatile message stays the same: Just Do It. Next, find out which other 17 company names have secret meanings.