For the First Time, Prince Harry Reveals How He Coped with His Mother’s Death

"I came very close to a complete breakdown on numerous occasions."

Princess Diana’s sudden death in 1997 stunned the world—but few were affected like her youngest son, Prince Harry. Now, decades after her fatal accident, he’s opening up about the mental health issues he struggled with as he came to terms with the loss of his mother.

Prince Harry, now 32, was just 12 when his mother died in a car crash. During the painful years that followed, he stifled his emotions, forcing himself not to think about her as a teenager and in his 20s, he reveals in a candid interview with The Telegraph‘s podcast Mad World. When he finally allowed the grief to finally come to surface, he admits that he came  “very close to a complete breakdown on numerous occasions.”

At 28, Prince Harry’s life felt like “total chaos,” he says. “I just couldn’t put my finger on it. I just didn’t know what was wrong with me.” So three years ago, he finally listened to his brother, Prince William’s, pleas for him to seek help. 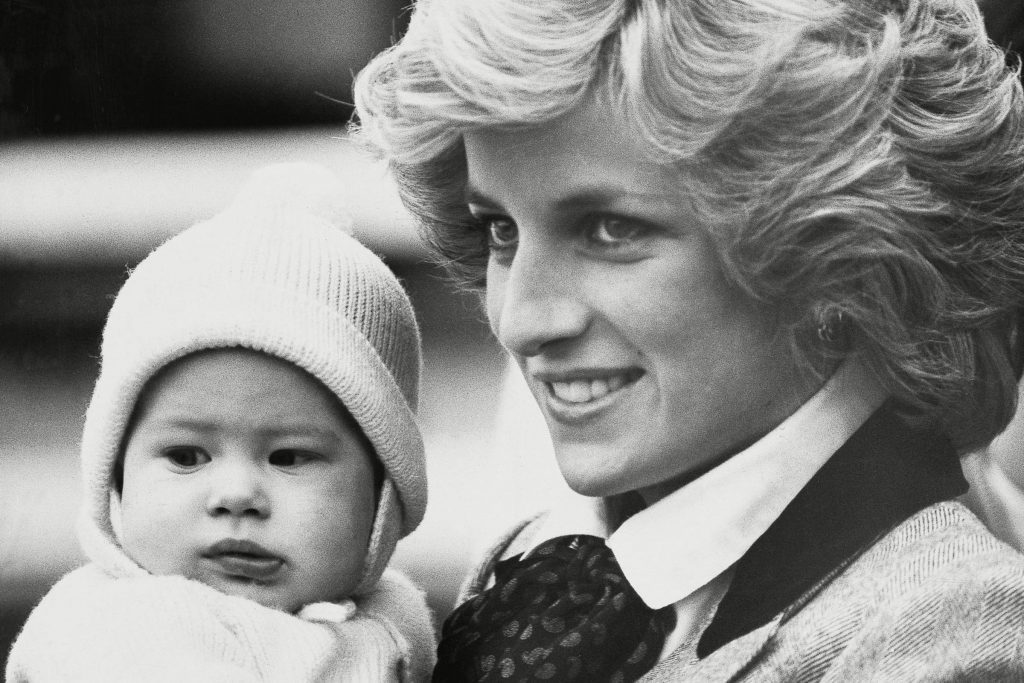 He started by taking up boxing to let out his frustrations. “Everyone was saying boxing is good for you and it’s a really good way of letting out aggression,” he says. “And that really saved me because I was on the verge of punching someone, so being able to punch someone who had pads was certainly easier.” (If you know someone with mental health issues, make sure you don’t fall for these myths.)

To be clear, Prince Harry stresses his mental health issues stemmed from his mother’s death, not his time serving in Afghanistan. However, working with a personnel recovery unit in 2015 actually helped him work through his own struggles. As he listened to stories of wounded or sick soldiers’ serious mental health problems, he began to understand his own better.

Eventually, he learned to follow their lead and talk about his emotions instead of just beating them out boxing. Coming clean to counselors and loved ones, he finally addressed those stifled feelings. “[I] started to have a few conversations and actually all of a sudden, all of this grief that I have never processed started to come to the forefront,” Prince Harry says, “and I was like, there is actually a lot of stuff here that I need to deal with.”

Once he started opening up, he realized just how common mental health issues are. In fact, he’s spearheading the Heads Together campaign with his brother and sister-in-law, Catherine, Duchess of Cambridge, to empower people to discuss mental health. “Once you start talking about it, you realize that you’re part of quite a big club … and everybody’s gagging to talk about it,” he says. “I can’t encourage people enough to just have that conversation, because you will be surprised firstly, how much support you get and secondly, how many people literally are longing for you to come out.”