Have you always wanted to visit Disney World or Disneyland, but were waiting for your kids to be a little older or for your boss to finally approve your time off? The Happiest Place on Earth isn’t far out of reach. But if you haven’t looked at ticket prices for a while, you might be in for a shock.

Disney parks are notorious for raising their ticket prices, and raising them often. Throughout much of the 2010s, Disney hiked fees at roughly double the rate of inflation, according to the Wall Street Journal. In fact, both U.S. parks have already made price increases in 2020. Disney World’s increase is pretty (somewhat uncharacteristically) minimal; the price of one-day, one-park tickets remains the same, but park hopper passes are $5 more expensive as of February 11, 2020.

In February 2020, Disneyland, in Anaheim, California, raised prices on its one-day park tickets about 5 percent. This price increase is particularly significant because it’s the first time Disneyland price tickets have crossed the $200 mark. While prices vary depending on the day, on a super high-demand day, you can now pay as much as $209 for a one-day park-hopper ticket (a ticket that lets you visit Disneyland and California Adventure in the same day). Sure, a price increase does make sense since Disneyland recently debuted its biggest-ever expansion, the Star Wars-themed Galaxy’s Edge, but still, $200 seems steep for a single day. If you want to save some money after paying a fortune for a park ticket, here are some things you can get for free at Disney World.

So why are the tickets getting so expensive? Disney isn’t hurting for money, with a net income in 2019 of $10.44 billion. But here are some reasons why:

Desire to dominate the market

When Walt Disney World opened in Orlando in 1971, a daily pass cost $3.50, the Washington Post reports. But the theme park has come a long way since just having a marching band parade down Main Street USA.

Since then, Disney has expanded exponentially, with new parks and attractions, pulling ahead of the competition and attracting double the visitors of its closest competitor. But when Universal Studios opened its Harry Potter attraction in 2010, Disney ramped up its efforts even more. “It was game-on in this business,” Robert Niles, the editor of Theme Park Insider, tells Business Insider. “All of a sudden Disney had a competitor again, and Disney does not like to lose—not just lose, Disney doesn’t even like to compete. Disney wants to dominate its competition.”

Over the past five years, Disney has invested more than $15 billion in its parks around the world, the Wall Street Journal reports. The strategy worked: The top four of the most-visited theme parks in the world in 2018 were Disney parks.

Not surprisingly, school vacations and summer are the busiest times at Disney. But Disney World and Disneyland are open all year. So in 2018, the company switched to dynamic pricing to better distribute the times when people visit. Tickets are broken out into three categories of dates: “value,” “regular,” and “peak” times. That means that tickets during the busiest weeks of the year are more expensive than the quieter months. (This is why Disneyland tickets are only over $200 on the most in-demand days.) The system encourages people to buy their tickets further in advance. Here are 23 secrets Disney employees won’t tell you.

Disney has also increasingly targeted people with more money to spend, with private tours, dinners with princesses, and the opening of a five-star Four Seasons resort. “They know that the money is in the upper level, the top 10 percent, the top 1 percent,” Niles says. “They’ve created a wide variety of new products to try and, frankly, extract more money out of the people who have money to spare.”

When Disney World opened, staying at the Bora Bora Bungalows cost $29 per night. Now it can cost as much as $3,400! Again, the strategy is paying off, though. In 2018, per capita spending in the parks increased by 5 percent and the revenue per hotel room went up by 8 percent.

But is that what the man who dreamed up Mickey Mouse would have wanted?

“If Walt [Disney] were alive today, he would probably be uncomfortable with the prices they’re charging right now,” Scott Smith, an assistant professor of hospitality at the University of South Carolina, who worked as a cast member in Disney’s Haunted Mansion, tells the Washington Post. “They’ve priced middle-class families out.”

And the price increases might not stop there. In the coming years, Epcot will be completely renovated in celebration of the 50th anniversary. There will be new attractions, entertainment, dining, merchandise, and more. As these changes roll out, it wouldn’t be a surprise if prices went up even more. As that continues, you’ll definitely want to make full use of these ways to save money on a Disney vacation. 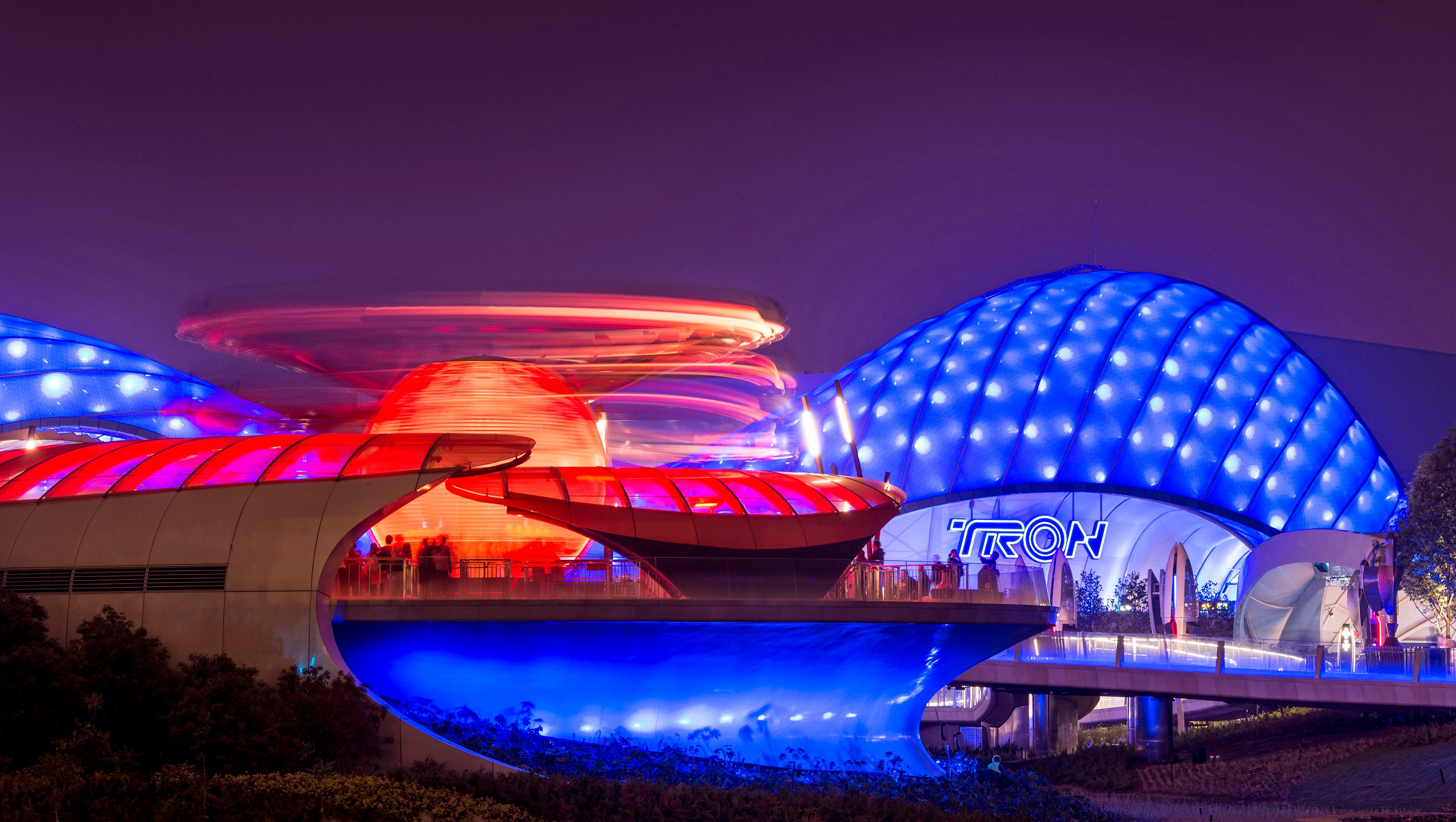 Disney Attractions You Can Only See Overseas 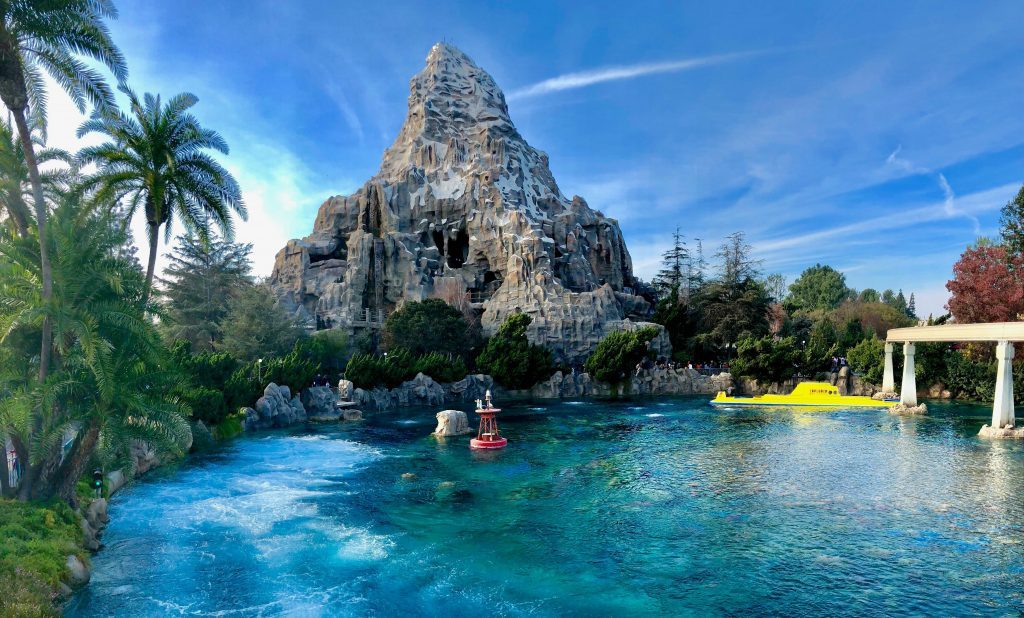 Differences Between Disneyland and Disney World