If you’re one of the millions of Americans who use escalators each year, you are probably deeply familiar with the vertical grooves that cover each stair. Few of us have stopped to consider why they exist in the first place, though. In fact, it’s one of the everyday things we take for granted, like these scientific mysteries.

But it is a little perplexing when you think about it. Sure, the deep, grey lines make an escalator’s metal stairs more appealing to the eye. But regular stairs don’t have grooves like these; why do escalators need them? Is it because of the motion?

It turns out those grooves serve a more functional purpose than you originally thought. And, yes, it does have to do with the motion, as well as with general cleanliness! Anyone who has ridden an elevator knows that the steps perpetually circulate from the top to the bottom. You’ve surely noticed the ridged yellow lip at the top of the escalator—the one you have to keep an eye out for if you’re wearing sandals. But here’s what you may not have noticed: As an escalator’s steps flatten, this ridge—also called the comb plate—sweeps away any trash or litter that might have fallen on the stairs. Those grooves lock the step and comb plate together, which makes it harder for any hazardous materials to slide underneath the lip.

This prevents foreign objects from getting stuck in that gap, potentially causing the escalator to stall, or worse, break down completely. By the way, here’s why walking up the escalator steps isn’t any faster.

That’s not the only reason why the grooves were created, though. They’re also a good place for liquids to pool together, protecting you from a nasty fall on the slick surface.

So the next time you step on an escalator, take a moment to appreciate those metal grooves. They exist to make sure you get to your office meeting on time. Now that you’re one fact smarter, learn more delightful hidden meanings of everyday objects. 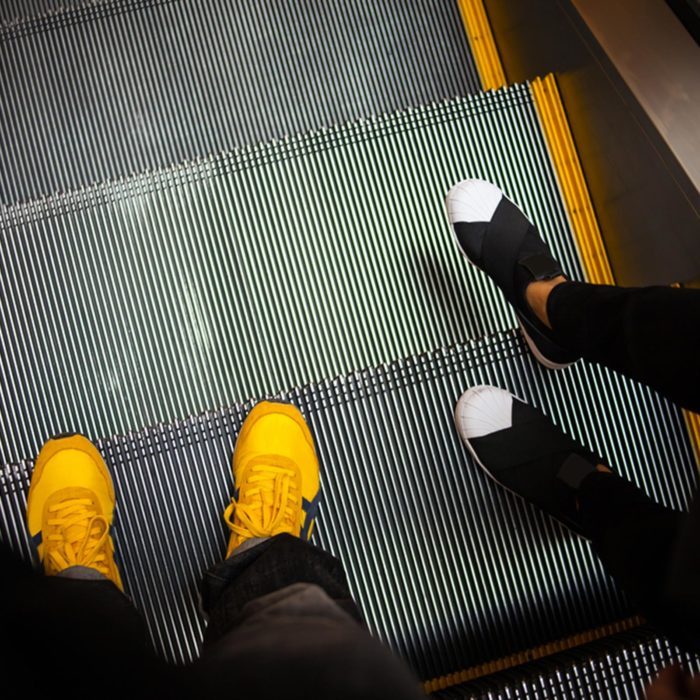 The U.S. State with Only Two Escalators 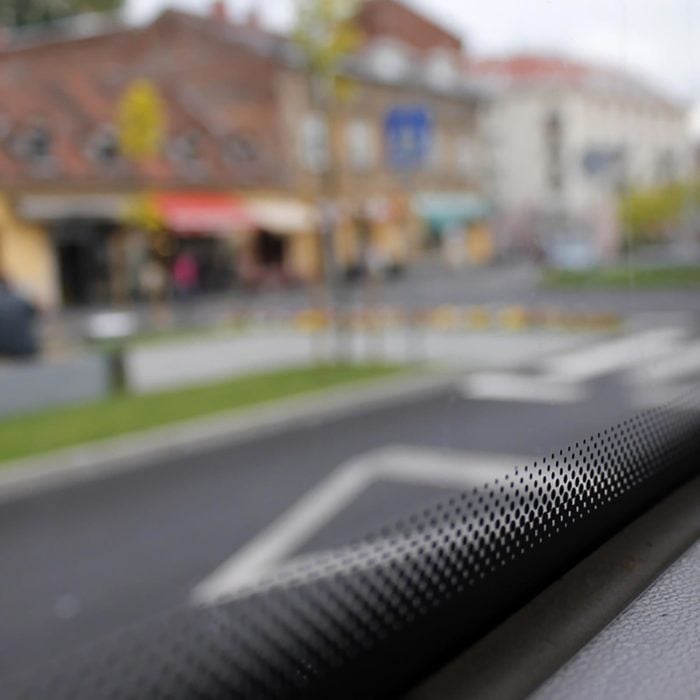 Why Car Windows Have Those Black Dots 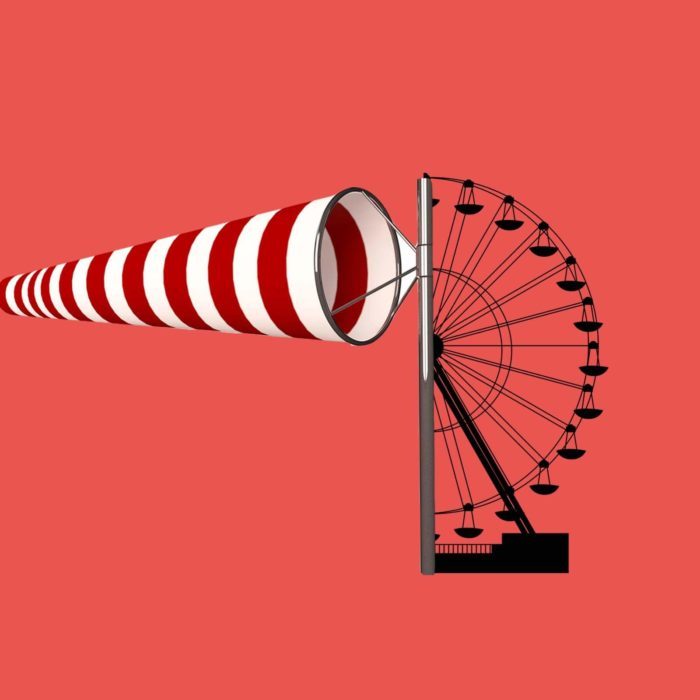 Interesting Facts About Practically Everything