The history of the blimp

Airships, or dirigible balloons, are lighter-than-air aircraft that operate from a lifting-gas that is less dense than the surrounding air, keeping them afloat. The three main types of airships are rigid, semi-rigid, and non-rigid. Non-rigid airships are what people commonly call blimps. Blimps rely on internal pressure to maintain their shape. Semi-rigid airships also rely on internal pressure to maintain their shape, but the structure is also supported by metal keel at the bottom of the structure. Rigid airships, also called zeppelins, have a structural framework that keeps the shape and the lifting gas is contained in one or more cells within the airship. The first steam-powered airship took its first flight in September of 1852. Fifty-one years before the Wright brothers’ first flight, blimps claimed to be the future of air transportation. Here are some other amazing inventions that have changed the world.

“Blimps or Zeppelins were primarily used for military and civilian purposes, including transatlantic travel,” says Jennifer Wilnechenko, editor of the travel site, Etia.com. “In 1925, Goodyear Tire & Rubber Company began building airships of the blimp design. These aircraft were used for advertising and military purposes (such as surveillance and anti-submarine warfare) throughout World War II.” As time went on though, the technology of airplanes and helicopters continued to advance and started becoming the more popular mode of air transportation. The decline of airships was then accelerated after a number of crashes occurred, most notably the German airship Hindenburg, which burst into flames while landing in New Jersey in 1937, killing 35 people on board.

Why you rarely see airships at all anymore

While the Hindenburg accident marked the end of airships being a means of public transportation, they were still used at times when the ability to hover for a long period of time outweighed the need for speed and maneuverability. And, in the modern era, blimps were used for “advertising, freight transportation, tourism, camera platforms for sporting events, geological surveys, aerial observation, interdiction platforms, advertising, TV coverage, tourism, and some research purposes,” says Wilnechenko. But more recently, you pretty much never see them in the sky.

The main reason you never see airships in the sky anymore is because of the huge costs it takes to build and run them. They’re very expensive to build and very expensive to fly. Airships require a large amount of helium, which can cost up to $100,000 for one trip, according to Wilnechenko. And the prices of helium keeps going up due to a world-wide helium shortage. It’s also no small feat to fly one. According to the Federal Aviation Administration, only 128 people in the United States are qualified to fly airships. And only 17 of them are paid to do it full time. On average, it takes pilots ten to 15 hours to learn how to fly a single-engine plane. But in order for a pilot to go on their first solo trip in an airship, it takes 250 to 400 hours of training.

Another main reason is the technical advances of drones. They have become much more reliable in the past few years and are an easier and cheaper way to capture things from an aerial view. Today, there are about 25 blimps still in existence and only about half of them are still in use for advertising purposes. So if you ever happen to see a blimp floating up above you, know that it’s a rare sight to see. Another rare sight these days? Alarm clocks, stereos, and DVD players—just some of the things in your home that won’t exist in 10 years. 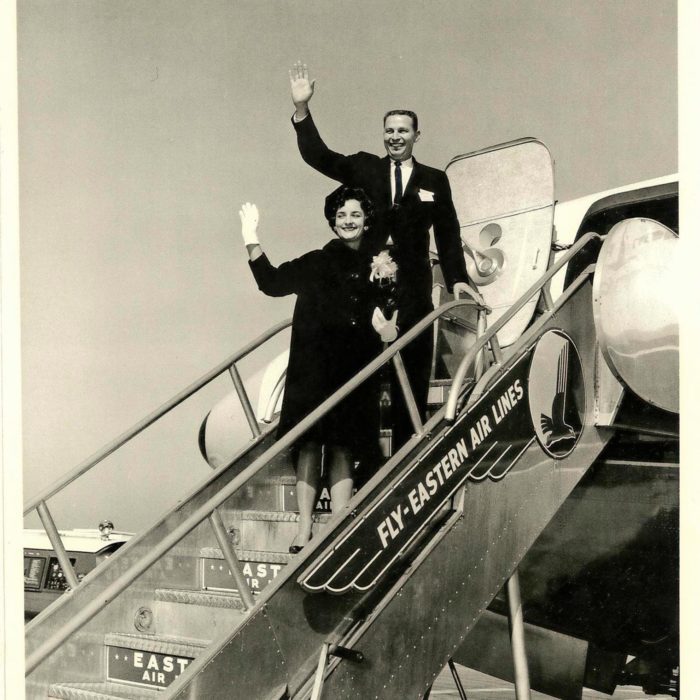 Photos of How Glamorous Flying Used to Be 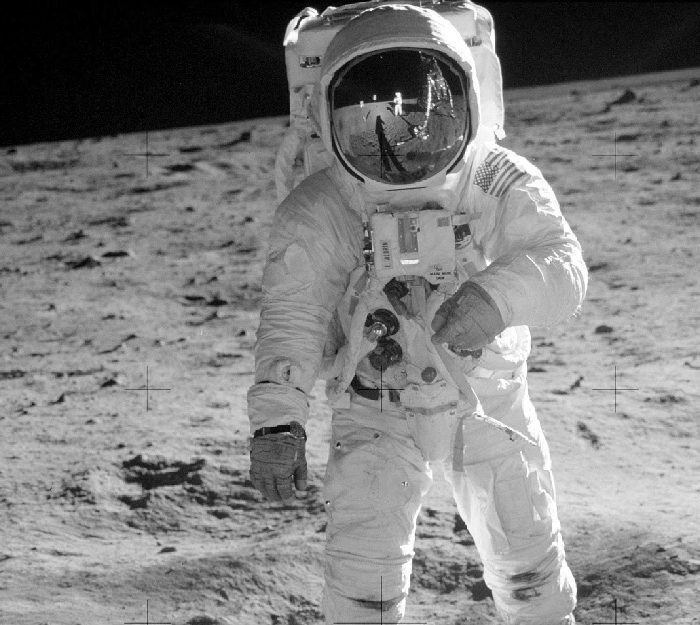 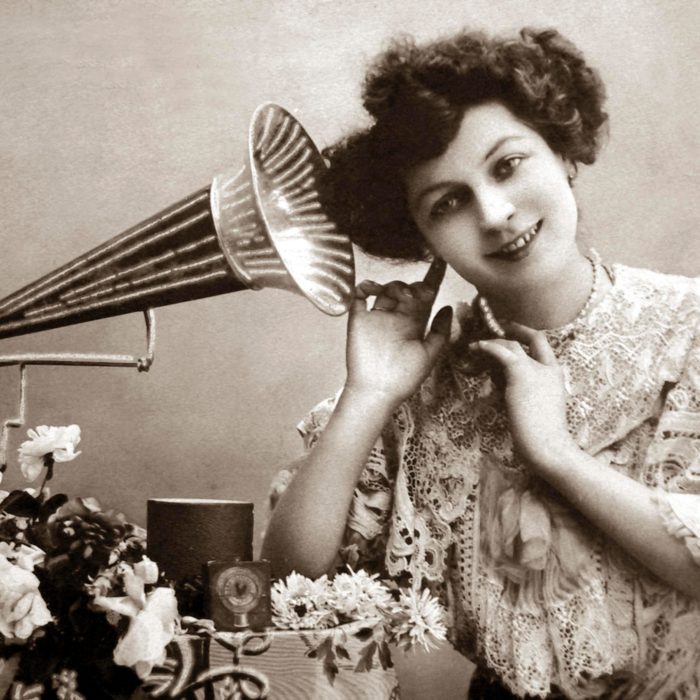