How to Get Rid of Dandruff: 11 Natural Treatments

Skip the dandruff shampoo and try these homemade dandruff treatments to banish those pesky white flakes.

What gets rid of dandruff?

Dandruff may be the result of a dry scalp, or a skin condition called seborrheic dermatitis. It could also be caused by eczema, psoriasis, or, very commonly, an overgrowth of a yeastlike fungus called malassezia. Drugstore dandruff remedies might include shampoos with zinc pyrithione, which targets fungus and bacteria; ketoconazole, which also fights fungus; coal tar and selenium sulfide, which slow the growth and die-off of skin cells on your scalp; and salicylic acid, which loosens flakes so they can be washed away. Here's how to get rid of dandruff using trusted at-home remedies. These are the best dandruff shampoos for your type of dandruff. 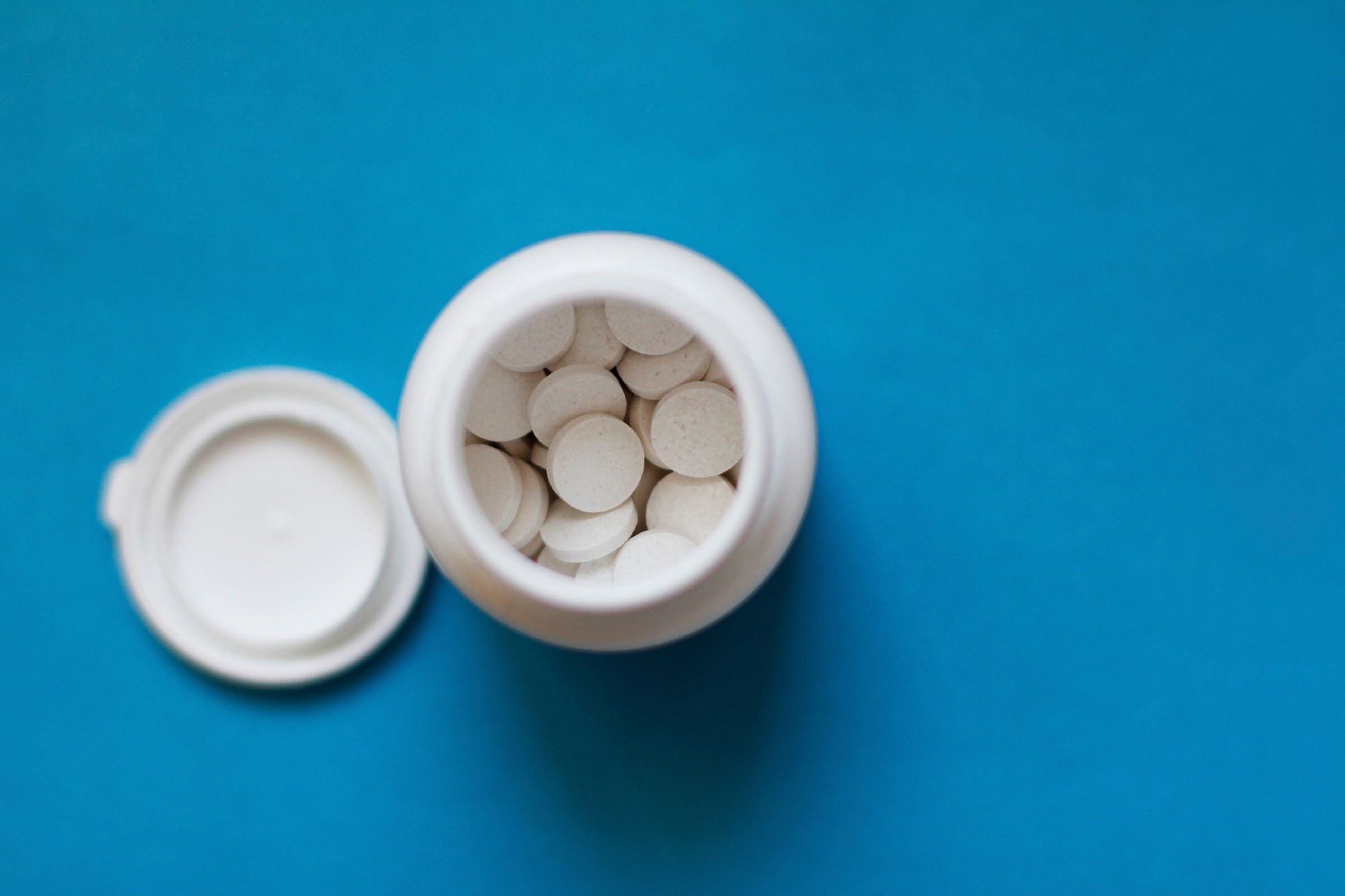 Aspirin contains the same active ingredient (salicylic acid) as many medicated dandruff shampoos. Keep flaking in check by crushing two aspirins to a fine powder and adding it to the normal amount of shampoo you use each time you wash your hair. Leave the mixture on your hair for 1-2 minutes, then rinse well and wash again with plain shampoo. 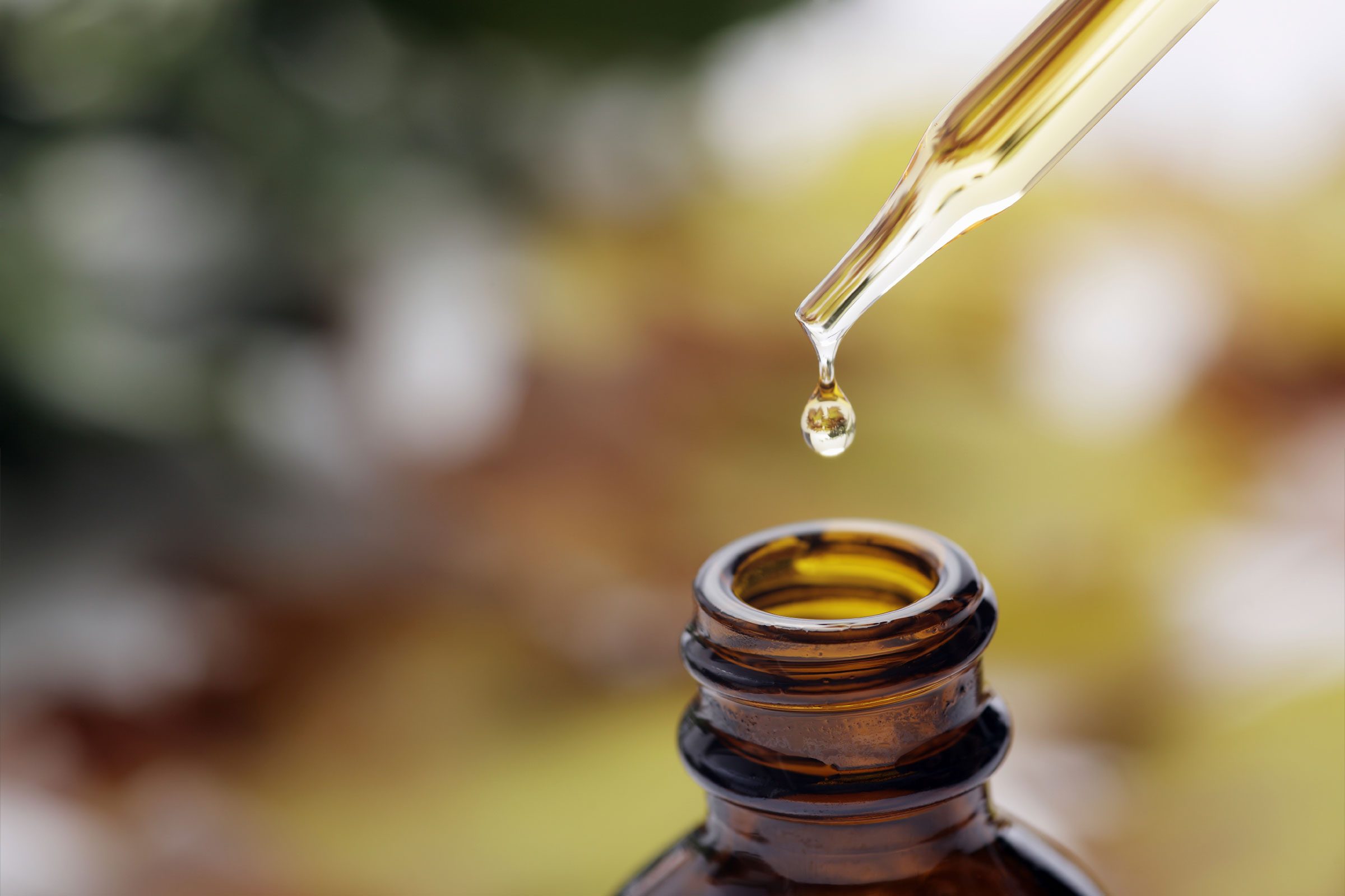 One study showed that shampoos with just 5 percent tea tree oil significantly improve the severity of dandruff. You can also add a few drops of tea tree oil to your favorite shampoo as you wash normally. Watch out for these sneaky causes of dandruff that has nothing to do with dry skin. 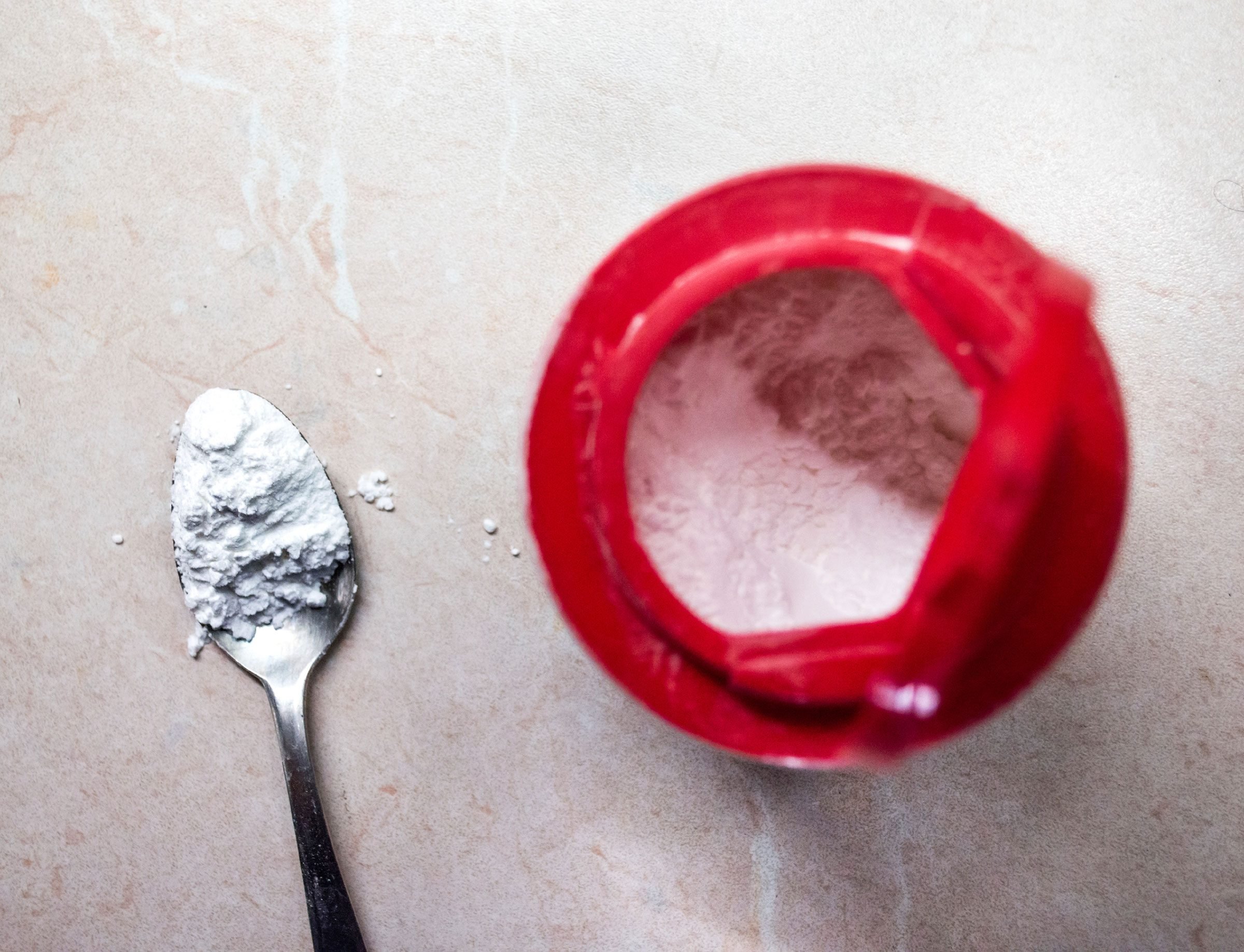 Your kitchen could hold the key to an itch-free, flake-free scalp. Some ingredients you use every day double as effective dandruff remedies—like baking soda. Wet your hair and then rub a handful of baking soda vigorously into your scalp. Skip the shampoo and go right to rinsing. Baking soda reduces overactive fungi that can cause dandruff. Your hair may get dried out at first, but after a few weeks, your scalp will start producing natural oils, leaving your hair softer and free of flakes. 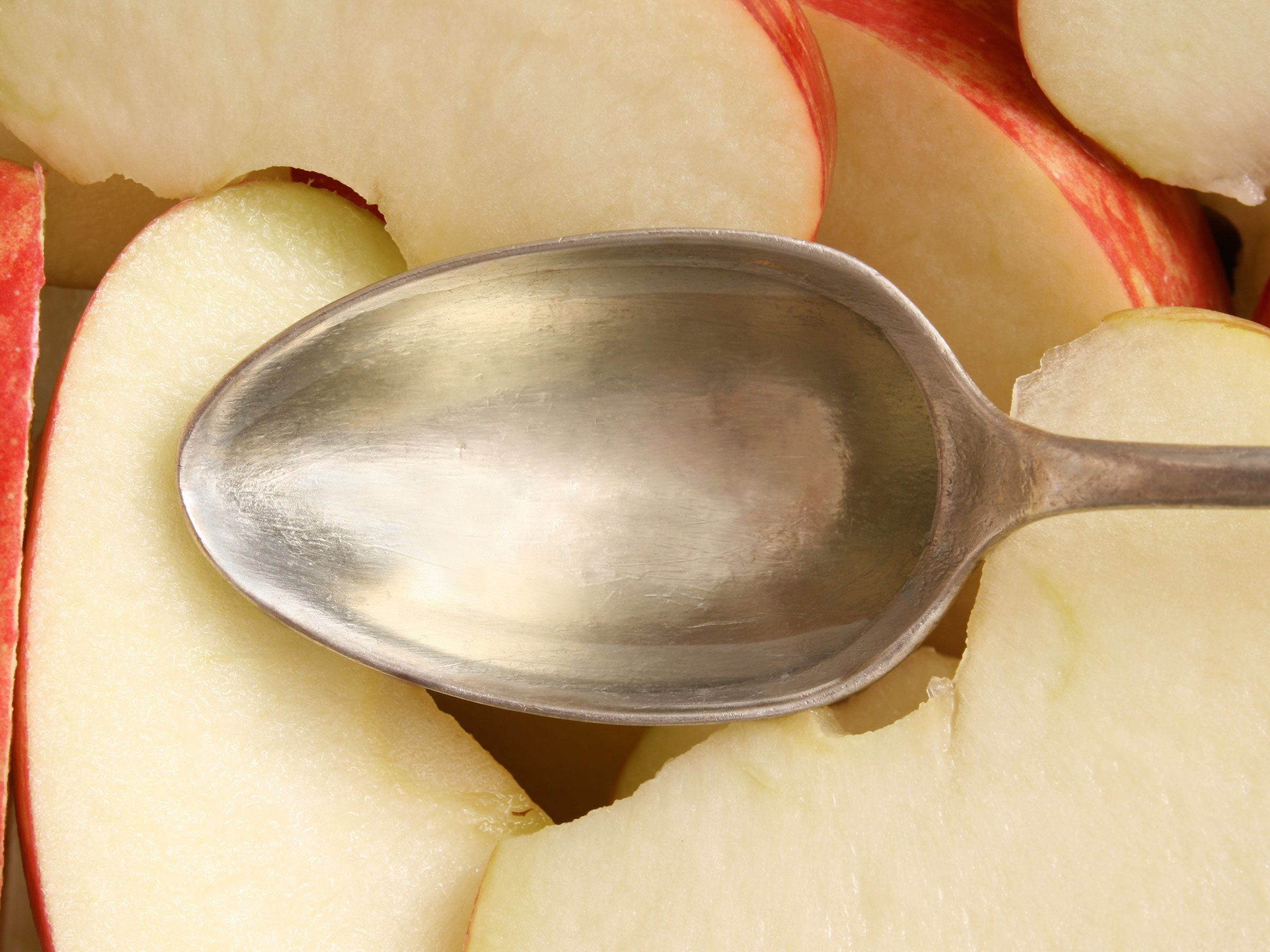 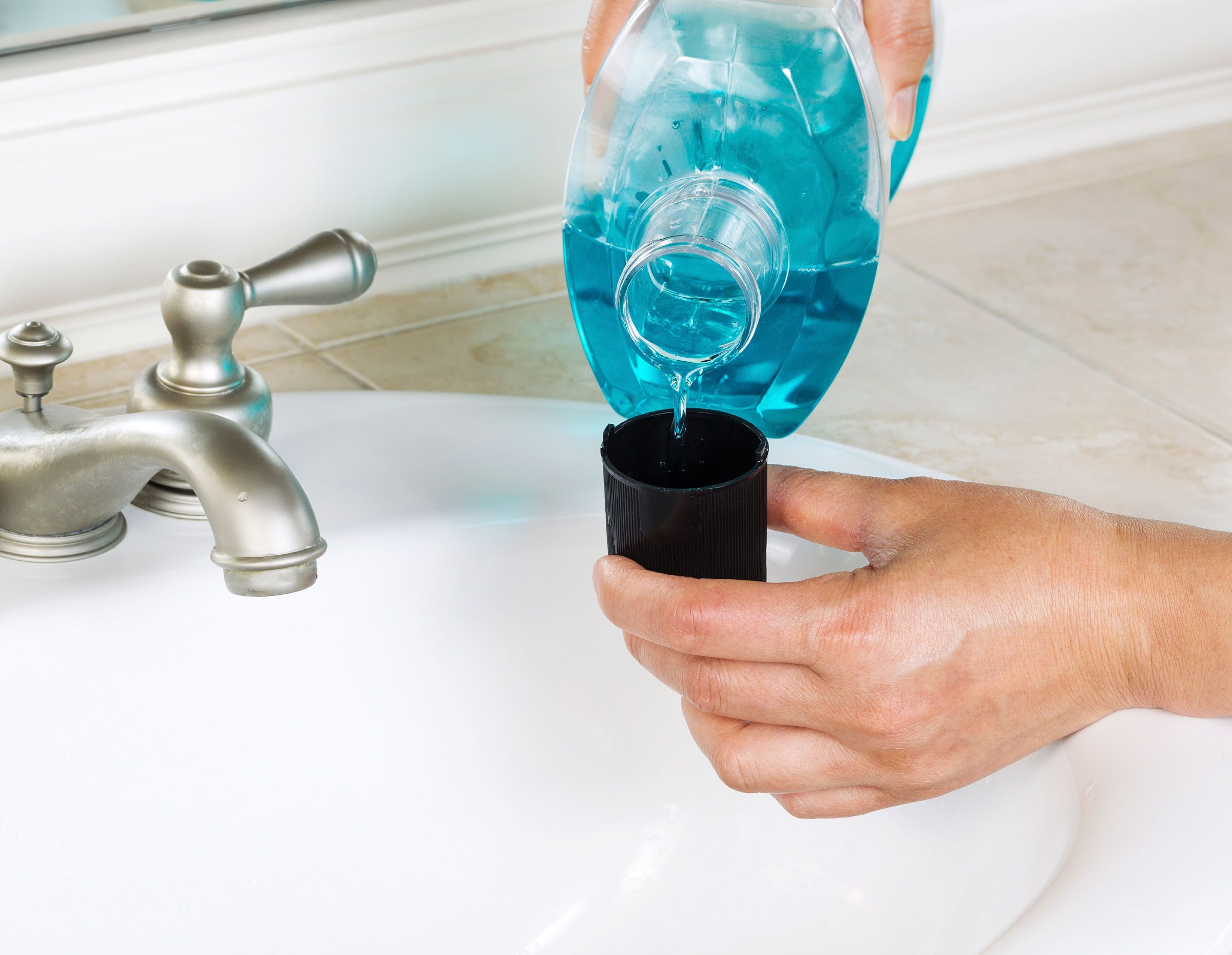 To treat a bad case of dandruff, wash your hair with your regular shampoo, then rinse with an alcohol-based mouthwash. Follow with your regular conditioner. Mouthwash's anti-fungal properties help prevent dandruff-causing yeast from growing. 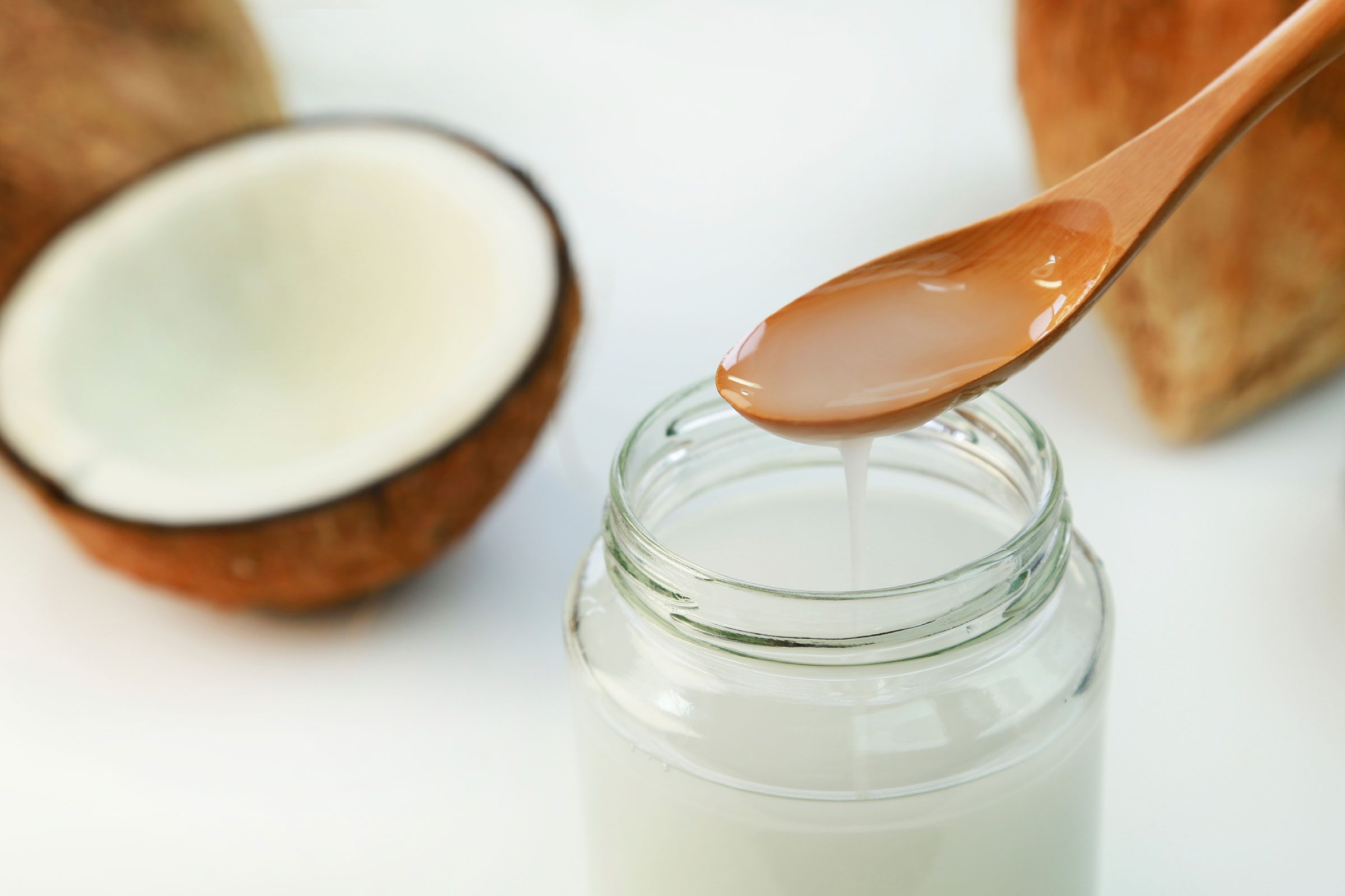 If you want to learn how to get rid of dandruff using something that people actually put in their hair, try coconut oil. Crunchybetty.com says coconut oil is a "tried and true" dandruff treatment, and it smells nice too. Before showering, massage 3-5 tablespoons of coconut oil into your scalp and let sit for about an hour. Shampoo normally. You can also look for a shampoo that already contains coconut oil. 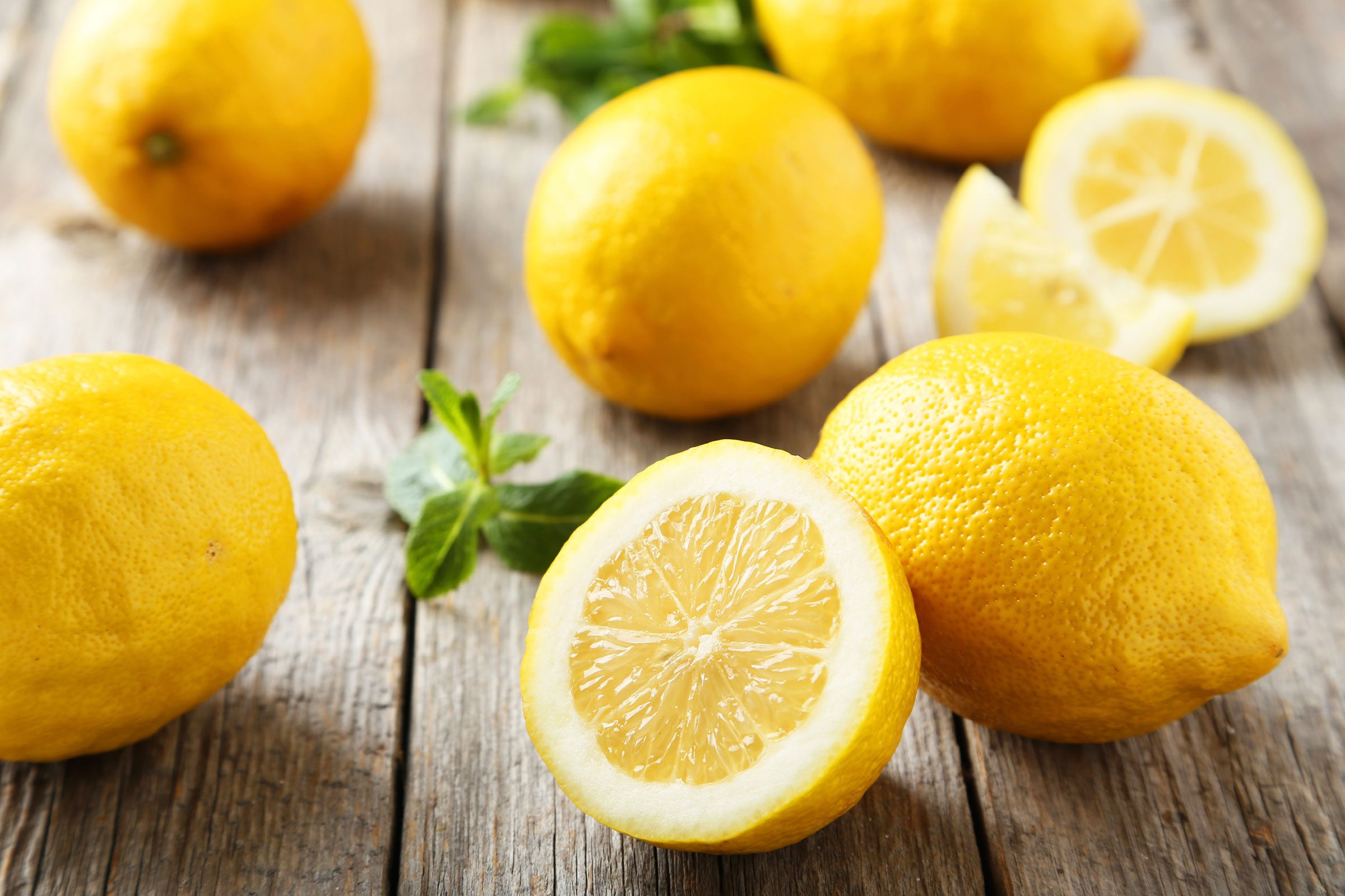 Dandruff relief may be no farther away than your refrigerator if you have lemons on hand. Just massage 2 tablespoons lemon juice into your scalp and rinse with water. Then stir 1 teaspoon lemon juice into 1 cup water and rinse your hair with it. Repeat this daily until your dandruff disappears. Lemon's acidity helps balance the pH of your scalp, which helps keeps dandruff at bay. You also need to learn about scalp psoriasis and what dermatologists wish you knew about the condition. 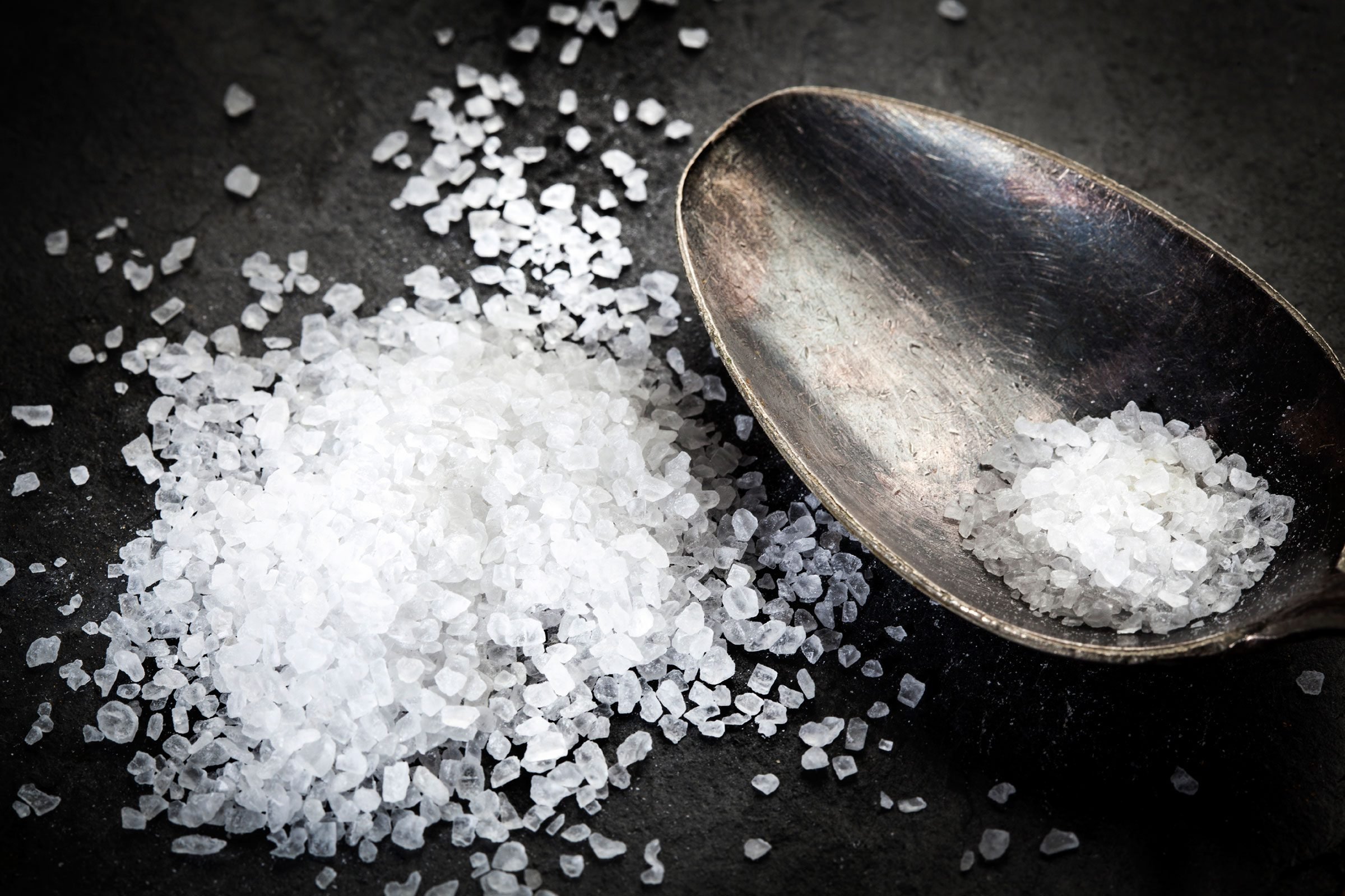 The abrasiveness of ordinary table salt works great for scrubbing out dandruff flakes before you shampoo. Grab a saltshaker and shake some salt onto your dry scalp. Then work it through your hair, giving your scalp a massage. You'll find you've worked out the dry, flaky skin and are ready for a shampoo. Pair one of our other dandruff remedies with your shampoo for the full treatment. 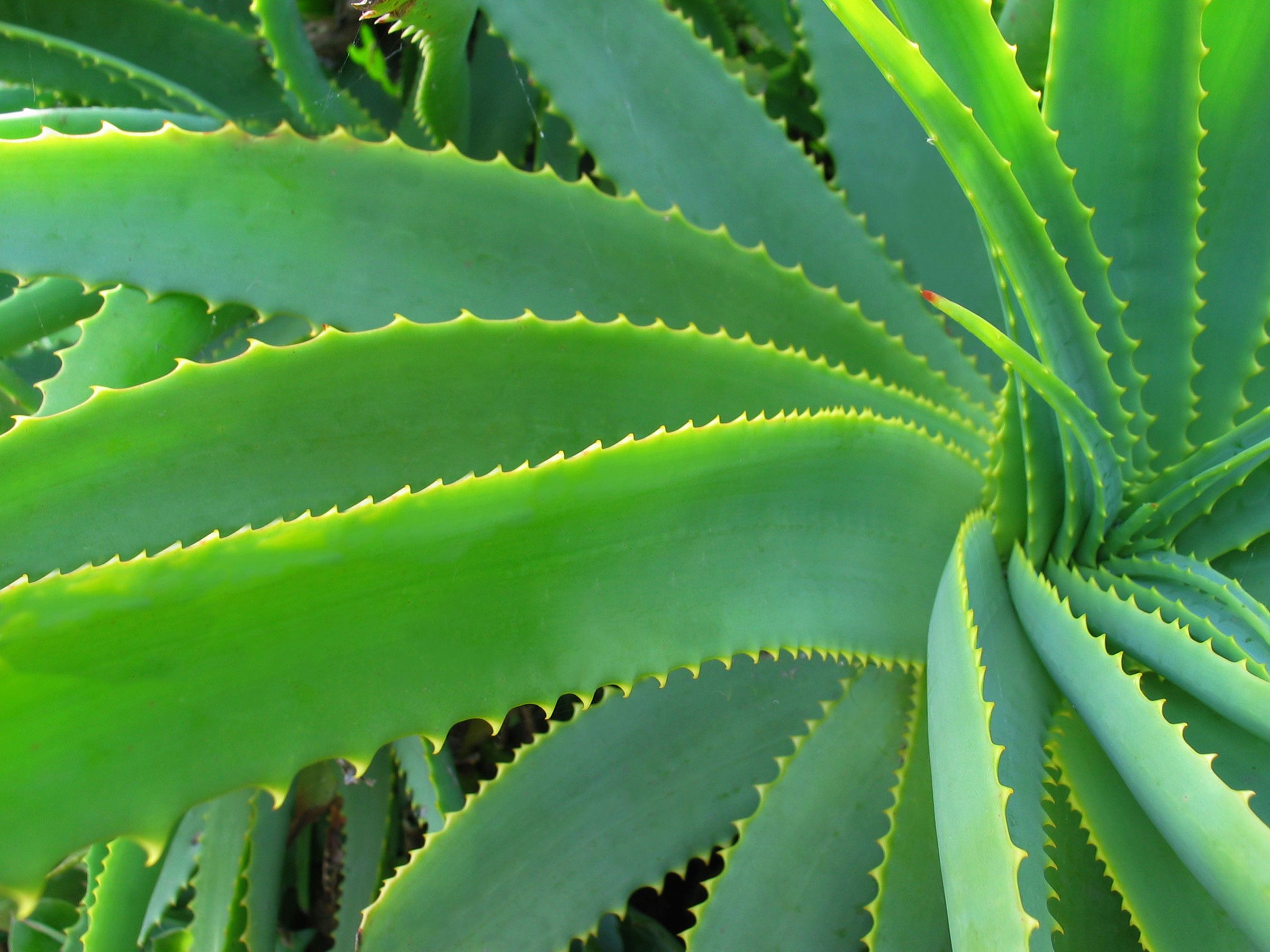 All of these dandruff remedies will make dandruff go away, but aloe vera doubles as an itch-fighter. Stop yourself from scratching by massaging aloe vera into your scalp before shampooing. The cooling effects of aloe vera will soothe the itch. If you're not sure why your head is itchy, here are some more possible reasons you feel like scratching your scalp.