No one is going to be bragging about taking the number one spot for the most rat-infested city. The yucky rodents can squeeze or chew their way through just about anything. We know what you’re thinking—you want to stay far, far away from these nasty creatures. The city you’ll want to be farthest from? Chicago.

For the fifth year in a row, Chicago has topped the list of the most rat-infested cities. According to Orkin, the Windy City had the highest number of rodent treatments in both residential and commercial properties from September 2014 to September 2019. Check out these exterminator nightmares that will make you cringe.

Rodents invade 21 million homes every winter, so even if you live on the West Coast (far away from Chicago), your city probably isn’t completely rat-free. The other rattiest cities that made the top five are Los Angeles, New York, Washington D.C., and San Francisco. Here are 11 things mice don’t want you to know.

To keep rats out of your home, make sure to seal off any holes or cracks that could lead indoors, including entryways. Also, be sure to tightly close and properly store all food containers and don’t leave crumbs out. You wouldn’t want to find one of these guys snacking on your leftovers. Once you take these steps to rat-proof your home, be sure to check for these 13 other things in your house that could be attracting pests right now. 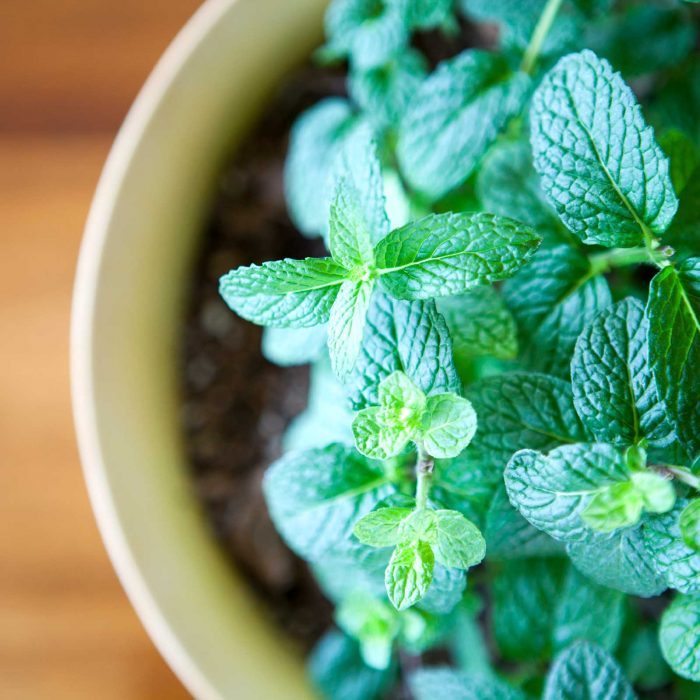 Chemical-Free Ways to Get Rid of Pests 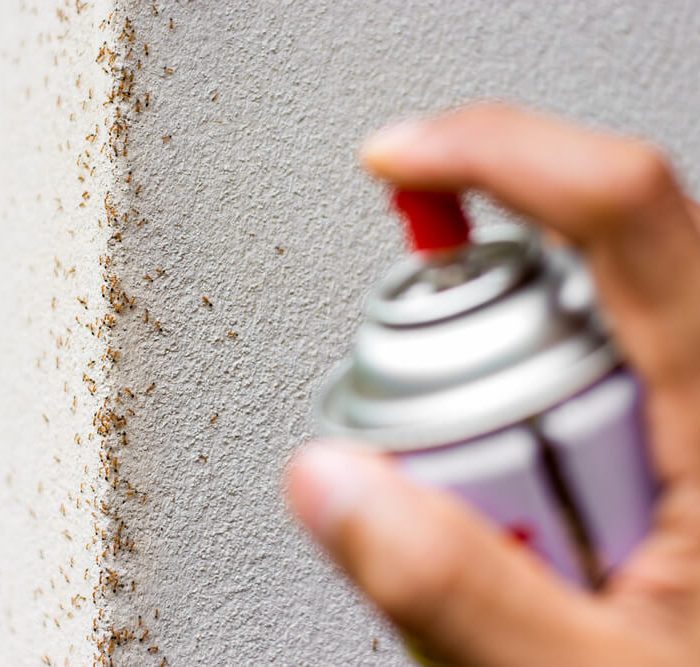 Things Your Exterminator Won't Tell You 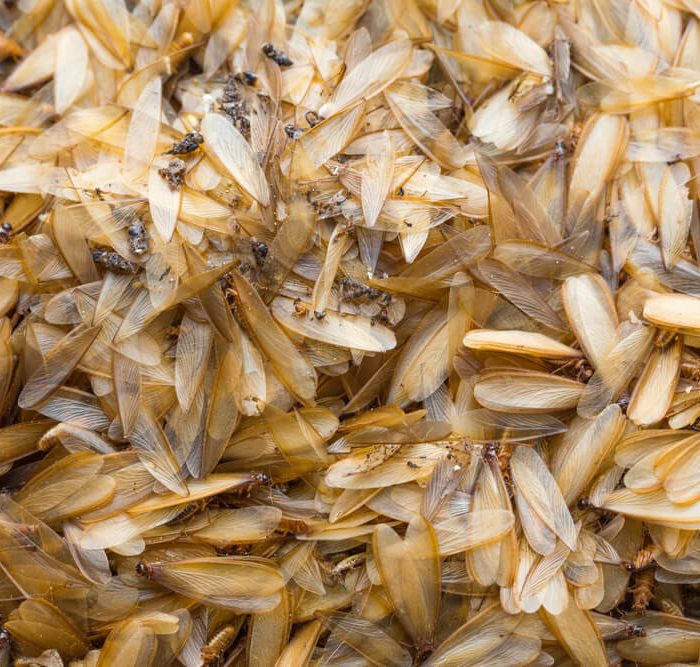 Sneaky Signs Your Home's About to Be Infested