Aspirational recyclers may be costing the environment and the economy. 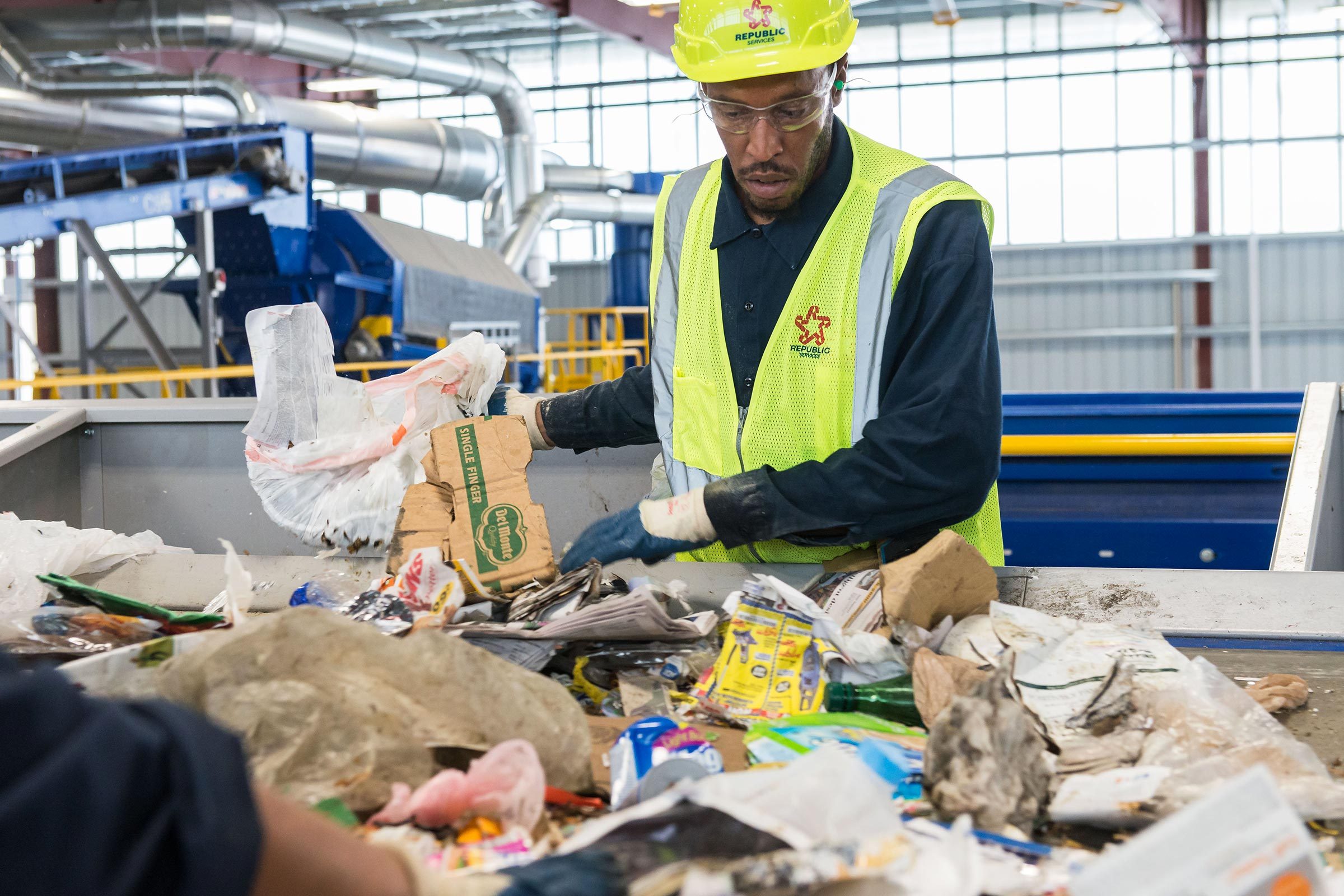 As you’re wrapping up your coffee break, you finish your Starbucks mocha, walk past the brown and blue bins, and wonder which one to dispose your cup into. This is a predicament that halts a plethora of Americans in their daily lives—if they stop to think about it. The sustainability do-gooder might toss this cup in the recycling, but should think twice because this cup is just one example of something that doesn’t belong in a recycling bin.

There are two types of recycling you need to know about: single and multi-stream. Single-stream recycling is the easier of the two and is currently the most widely used in the United States, as all of the recycling is thrown into the bin with minimal thought, whereas multi-stream requires sorting of plastics, fibers, and glass. Once your recycling is picked up from your curb, your recyclable waste is dropped off to a neighborhood collection where it’s fed into a sorting system, and the remaining items go to the landfill, explained Jeremy Walters, community relations manager at Republic Services.

What if I put something in the wrong bin?

At this point in the process, your recyclables have been collected, but what if you tossed something in that wasn’t supposed to be there? It’s at this stage that things get tough: the sorting stage. Sorting is the most important process, though. The reason for this is because “30 percent of recycling should have never been there to begin with,” Walters said.

The most common items are paper, cardboard, metal cans, plastic bottles, and jugs that are separated at pre-sort. This is where employees pick through obvious materials—like engines, concrete blocks, or yard waste—that could cause catastrophic damage to machines and cost thousands of dollars to repair. Once the materials are separated by size, “all recycling goes to a magnetic separator and then the residual material goes to the landfill,” Walters explained.

You might think you’re helping the environment when you start tossing everything into your recycling bin willy nilly, but you might be causing more harm than good. Take, for instance, an unwashed pasta sauce jar. It could potentially contaminate sought-after items, like paper and cardboard. Plastic shopping bags pose the biggest problem for recycling facilities, as the bags can wrap around machinery and could cost over $10,000 to replace, Walters said. And that Starbucks cup we mentioned earlier? While technically it can be recycled, it’s usually not due to the fact that the paper cups are lined with—you guessed it—plastic, and recycling facilities would have to separate the plastic liner from the paper cup, a costly process. Like plastic bags that damage machinery, trying to recycle these cups without separating the plastic from the paper can also do harm to a recycling center’s machines. But don’t fret—there are ways to recycle just about anything if you look hard enough. 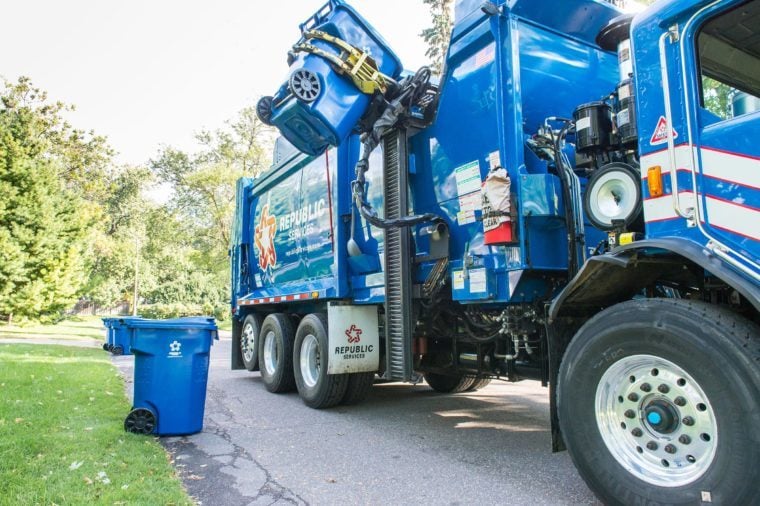 Where does recycling go after sorting?

The recycling contenders that make it through multiple rounds of sorting are sometimes shipped overseas. For over 25 years, the United States and other countries sent their recyclables to China. China processed an estimated 45 percent of the world’s recycling, but that changed in 2017 when the country passed the National Sword policy, banning the imports of all plastic waste. Now, countries are struggling under the weight of their waste. Some U.S. cities have turned to cutting off the number of recyclables and others have started burning recyclables at waste-to-energy facilities.

When in doubt, throw it out

Your good intentions may be costing the environment and the economy. Aspirational recyclers, the Starbucks cup tossers, for instance, or those who hope that their greasy pizza box will go through a metamorphosis into a beautiful cardboard butterfly, are better off throwing it away. “If more than 1 percent of the box is soiled with grease and cheese, we have to throw it out because food waste is a prohibited item. There are very stringent standards we have to meet,” Walters said.

Although modern recycling technology has made things easier, he added, most machines are followed up by a person who sometimes misses crucial items—like a baby diaper, for example. If a truckload of perfect recyclables finally reached it’s international buyer, like China before 2017, but was contaminated with just one baby diaper, the entire truck would be rejected. This shipping back-and-forth causes huge environmental and economic implications.

About 94 percent of the U.S. population has access to a recycling program, according to the Sustainable Packaging Coalition, but that doesn’t mean that everyone uses them. A 2016 survey on recycling perceptions conducted by the Pew Research Center found these results: three-in-ten people live in communities that encourage recycling, a fifth live in places that don’t encourage recycling, and the other half reside in places that are indifferent. Regardless of what your community thinks about recycling, here’s 50 facts that will make you rethink your use of plastic.

How do I recycle properly?

Walters encourages recyclers to think about these three guidelines:

Here’s When Your Appliances Are Most Likely to Break Down

How to Make a DIY Face Mask