Possible Scientific Explanations for the 10 Plagues of Egypt

Were they divine intervention—or something more earthly? 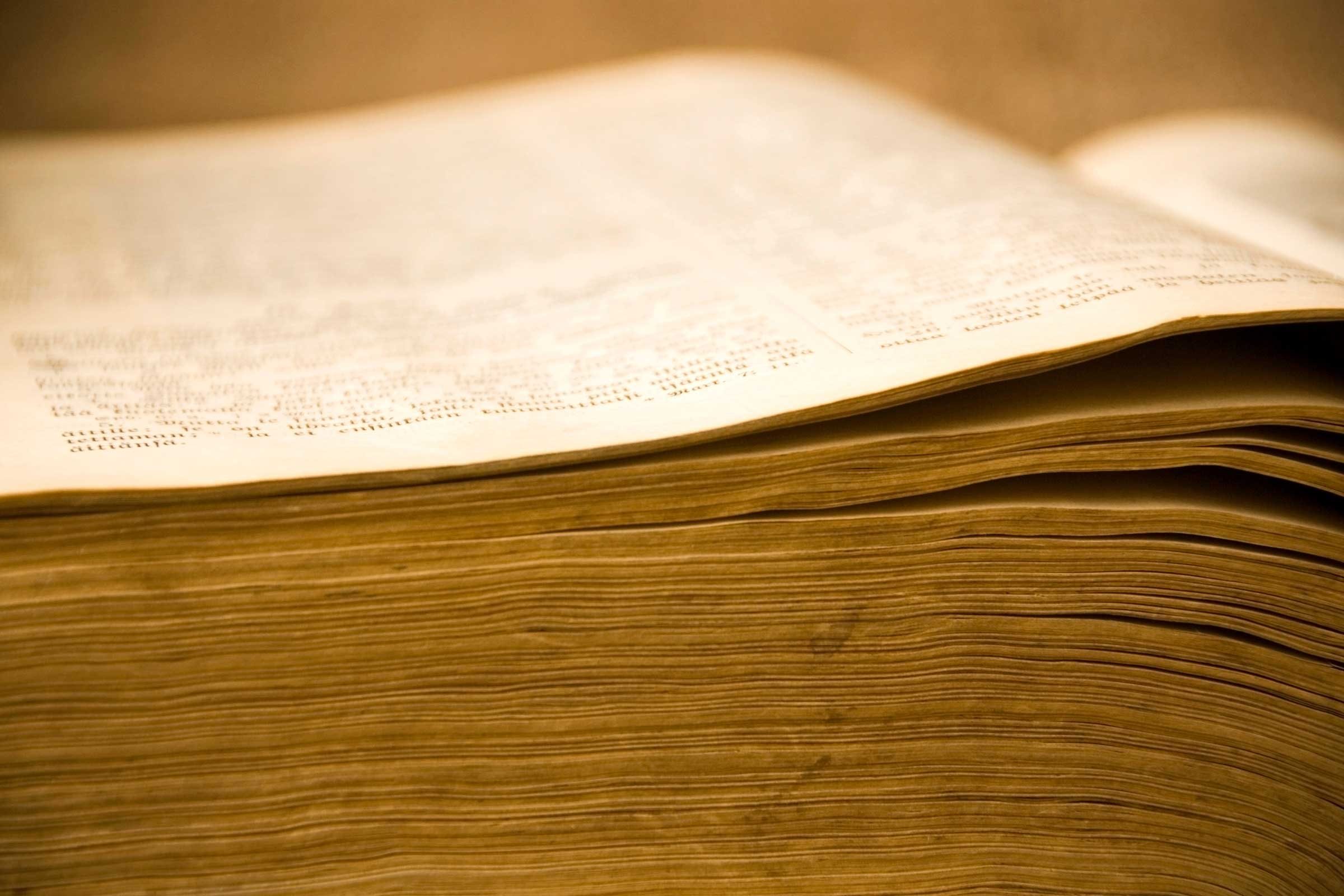 Were the 10 plagues real?

In the Hebrew Bible book of Exodus, Moses and Aaron try to convince Pharaoh that there is only one God, but Pharaoh counters that there are many Gods—and he refuses to free the Israelite slaves. The one true God proves his power by smiting Egypt with 10 plagues. But did God have help? Biblical scholar Ziony Zevit of American Jewish University posits, “The most sophisticated attempt to relate the Egyptian plagues to natural phenomena does so in terms of Egypt’s ecosystem. This ecological explanation of the plagues does not prove that the biblical account is true, but only that it may have some basis in reality.” Here is each of the 10 plagues, along with Zevit’s theory as to how it may have occurred (other than the obvious one: that God did it). 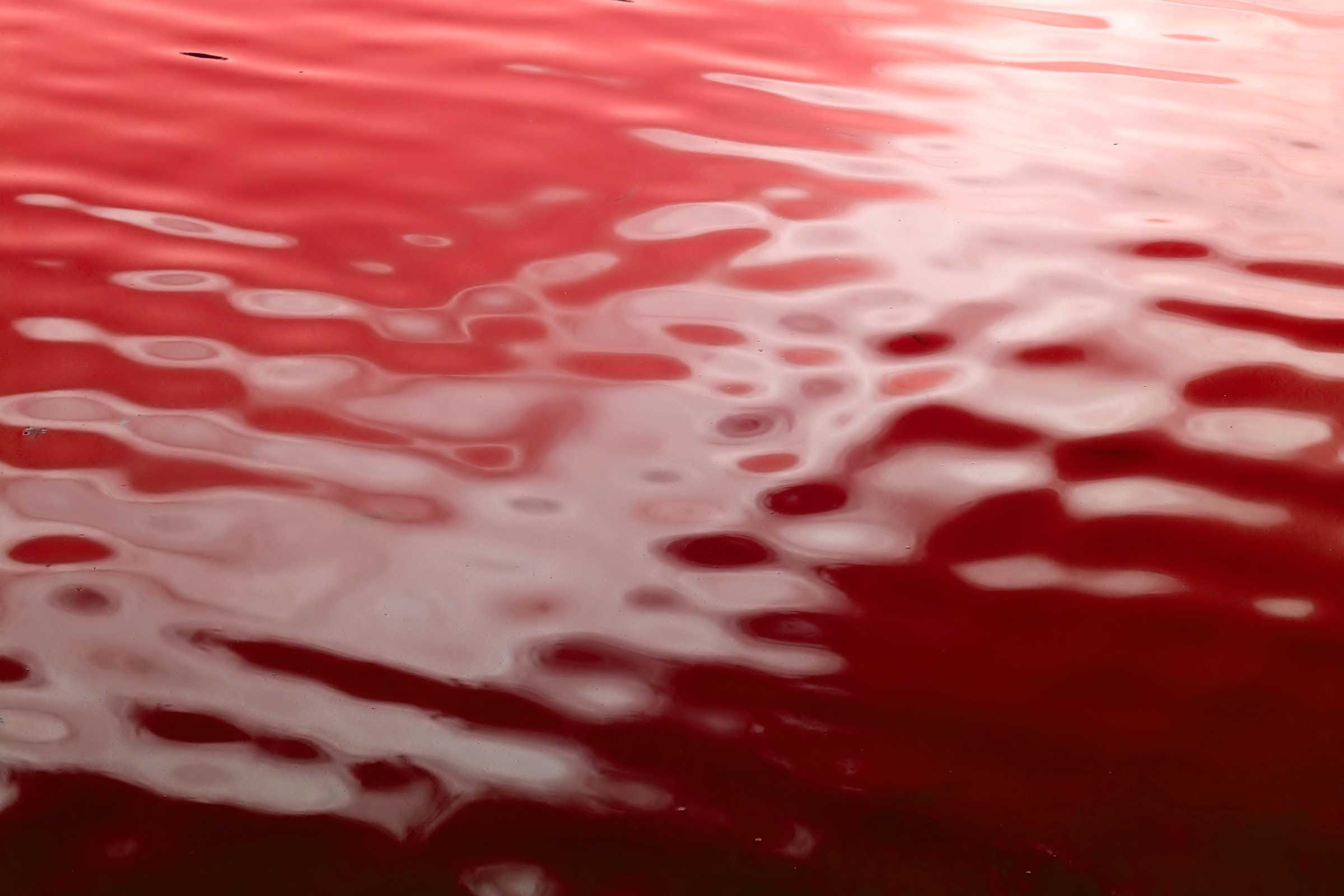 All the water in Egypt—including the Nile—was turned to blood, which killed the fish. Natural explanation? The Ethiopian highlands are made up of red clay. So it was possible that torrential rains could have started a mud-red flood that turned the Nile red and choked out the fish, which got infected with anthrax. 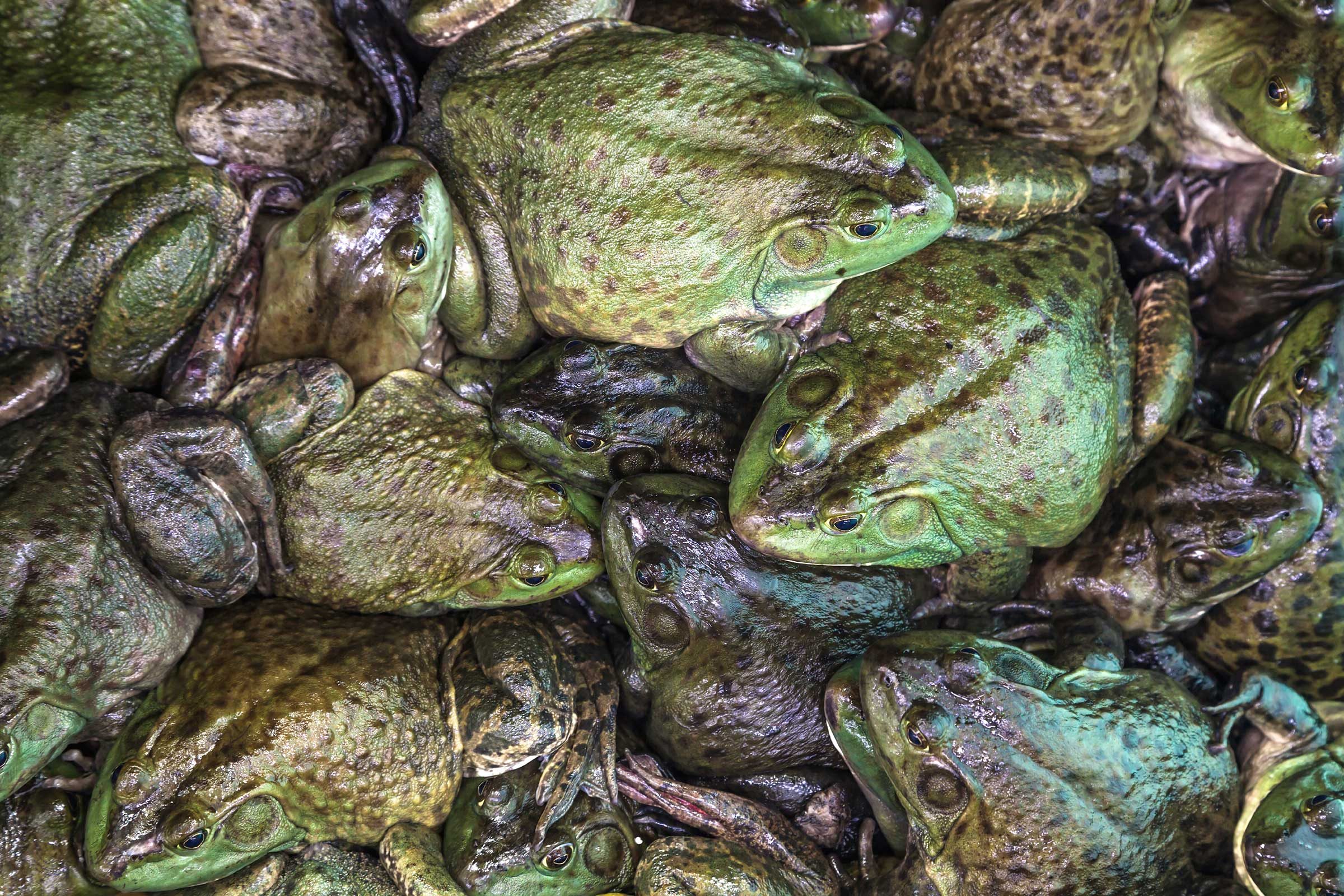 Millions of frogs invaded villages and homes and then died en masse. Natural explanation? The frogs were trying to escape the muddy waterways. They all died because they were also infected with anthrax. 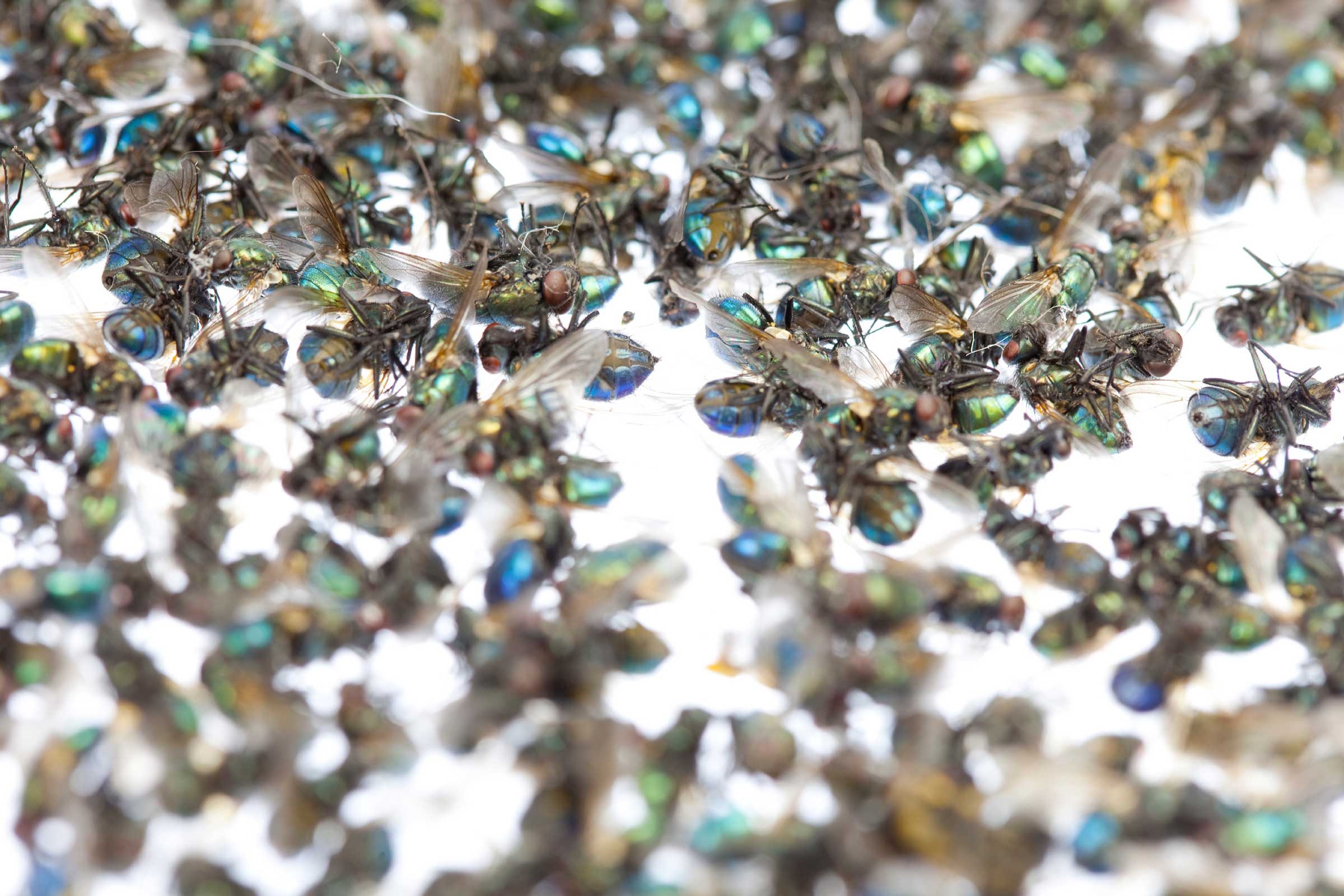 Lice infected the Egyptian people’s heads, and swarms of gnats and flies darkened the skies. Natural explanation? The lice, gnats, and flies were feasting on the dead frogs. 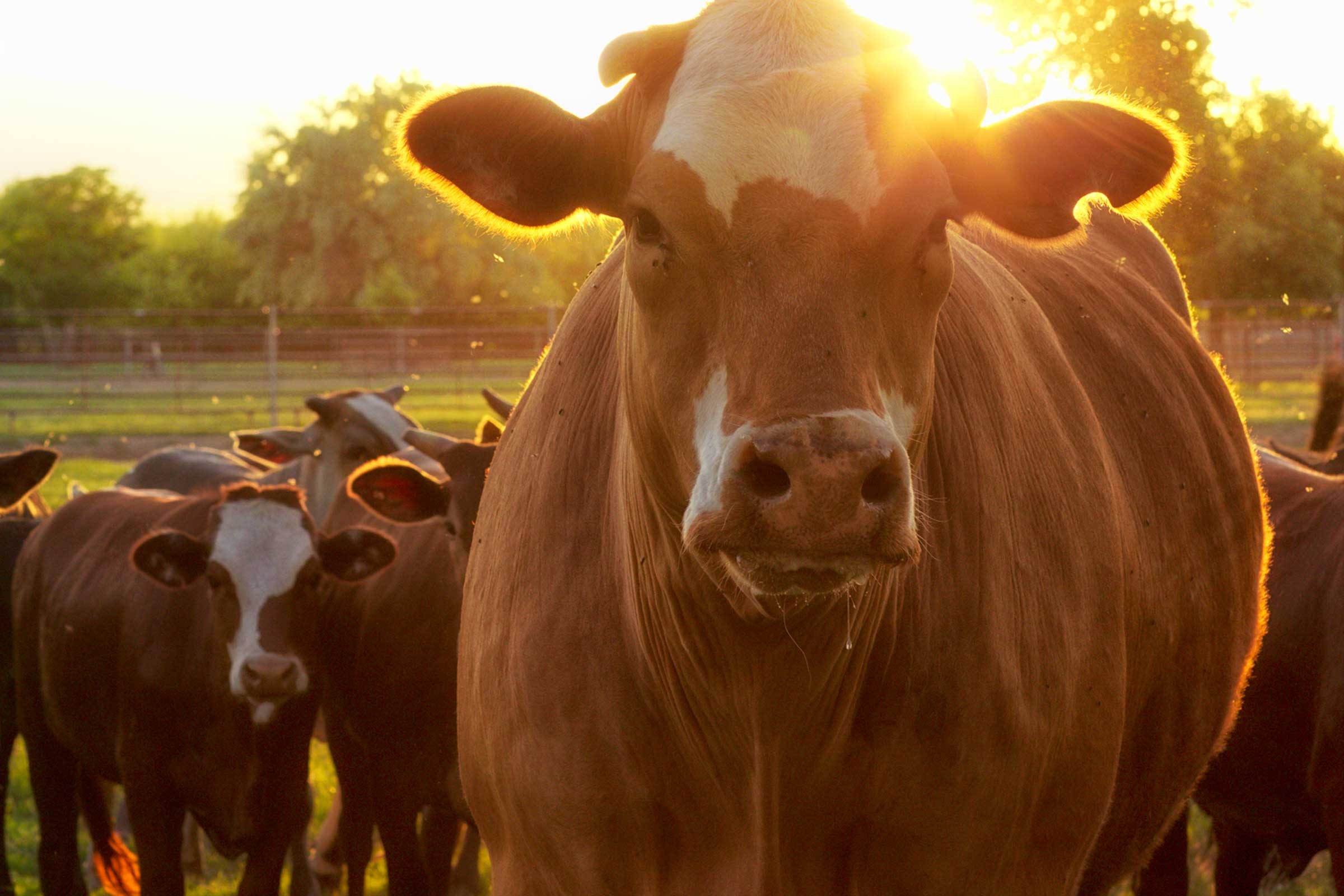 Plague: Pestilence that killed cattle by the thousands

Natural explanation? The fields from which the cattle fed were turned toxic by the previous two plagues. 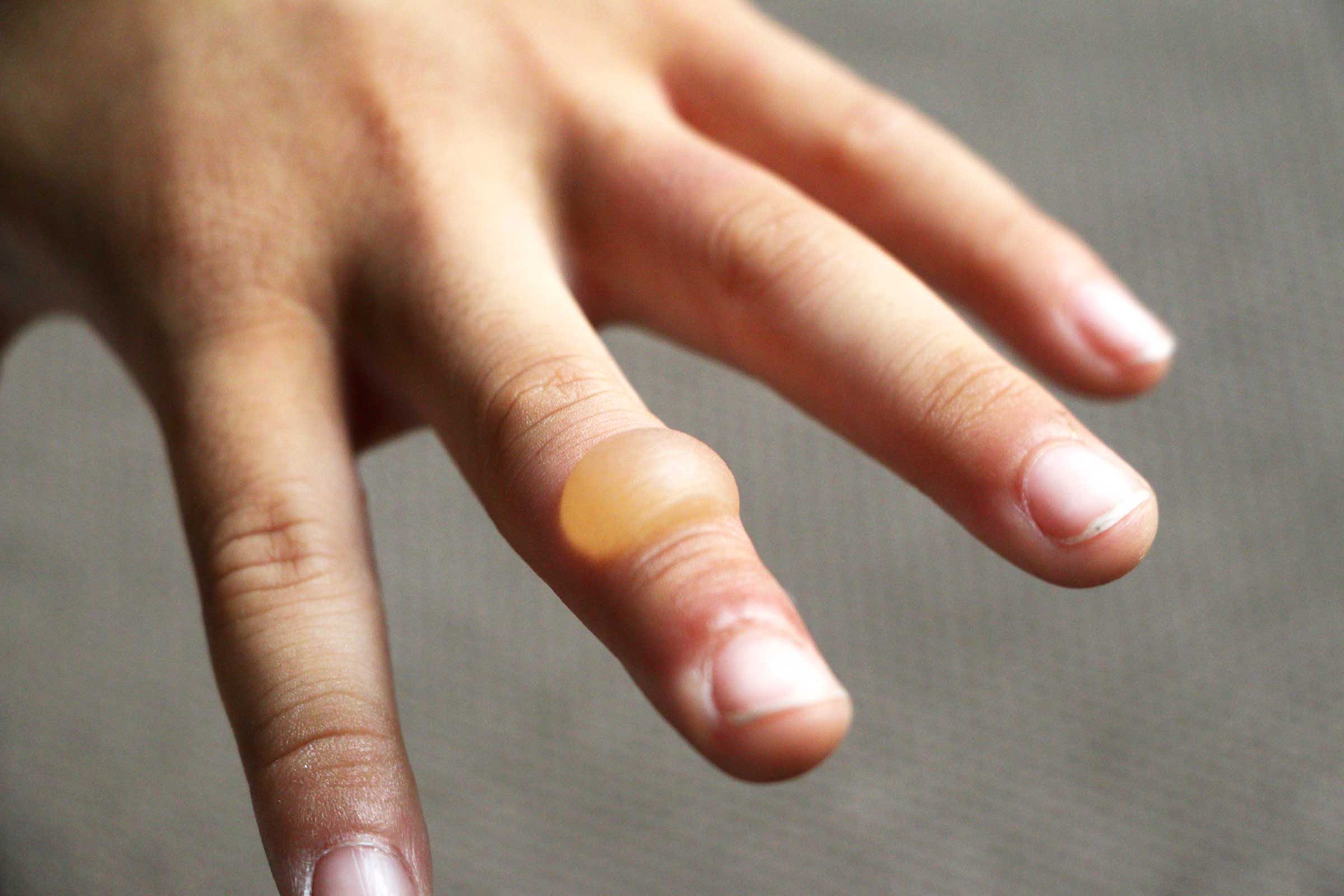 Natural explanation? The boils were symptoms of the same disease that caused the pestilence in the animals. 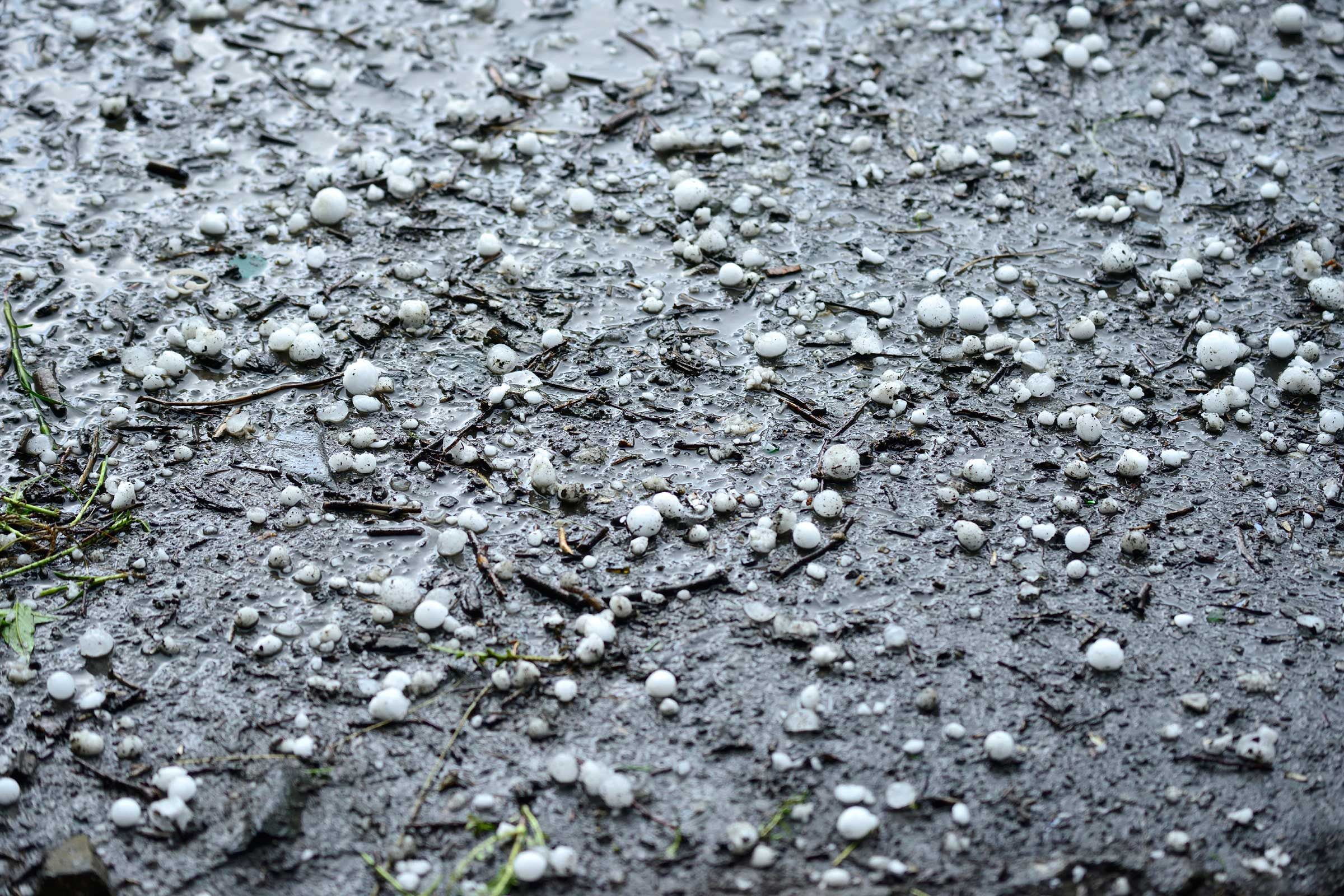 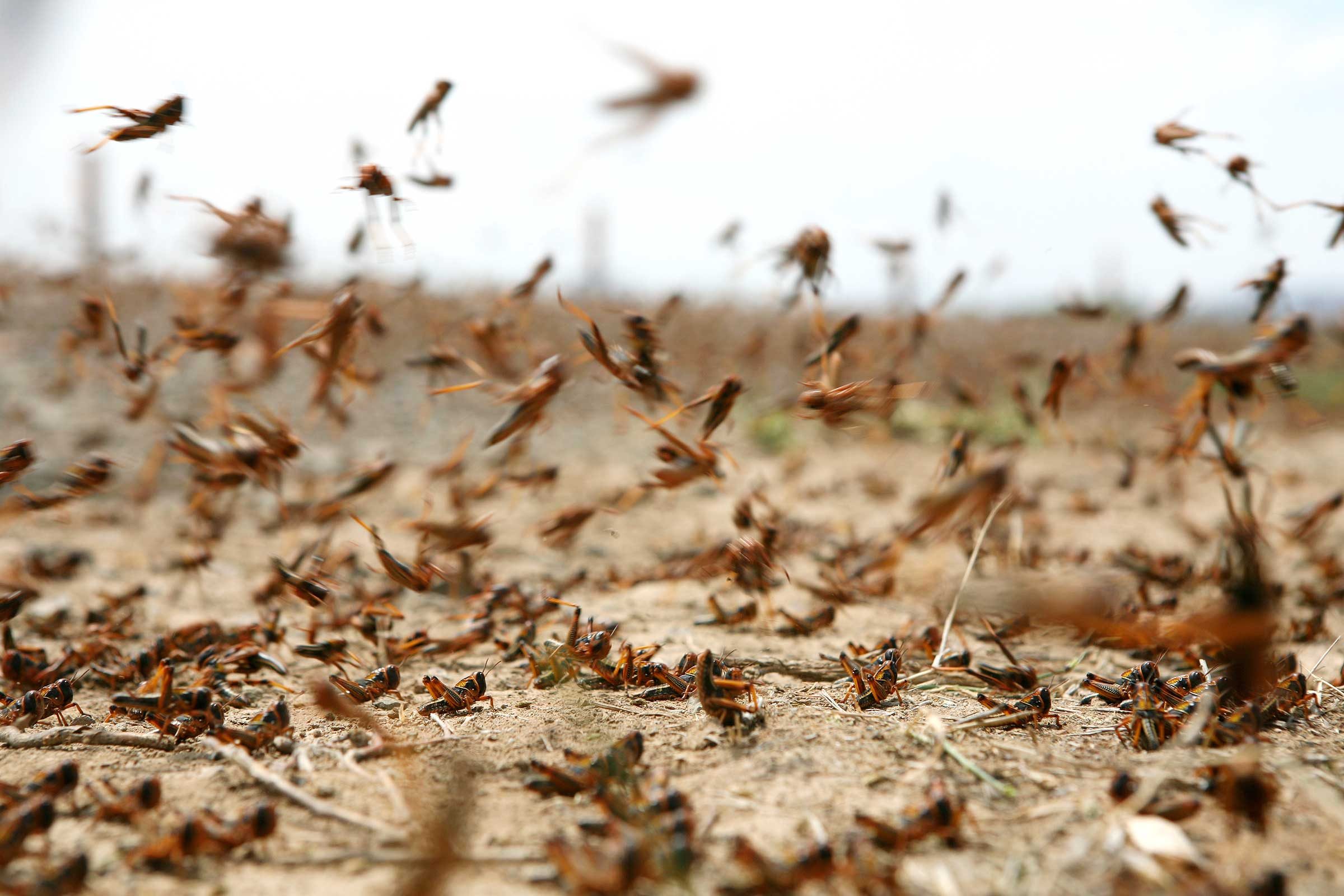 Millions of locusts covered the landscape. Natural explanation? Locust swarms are a common occurrence in the region, especially after heavy rainy seasons. 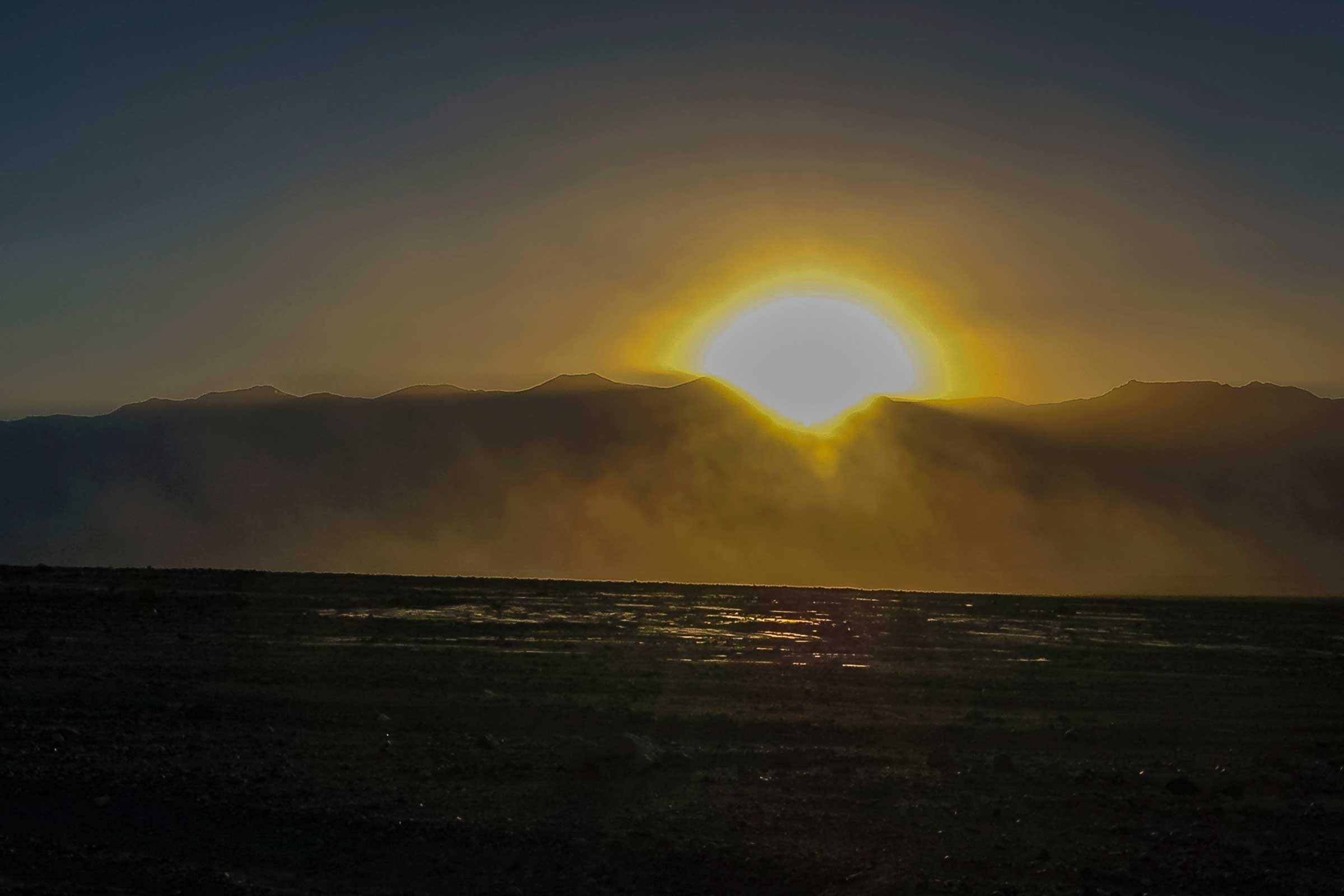 Dust storm that blocked the sun

Natural explanation? Easterly winds blew dust from neighboring Libya over Egypt. The storm was made worse by the recent loss of crops (not unlike America’s “Dust Bowl” during the Great Depression). 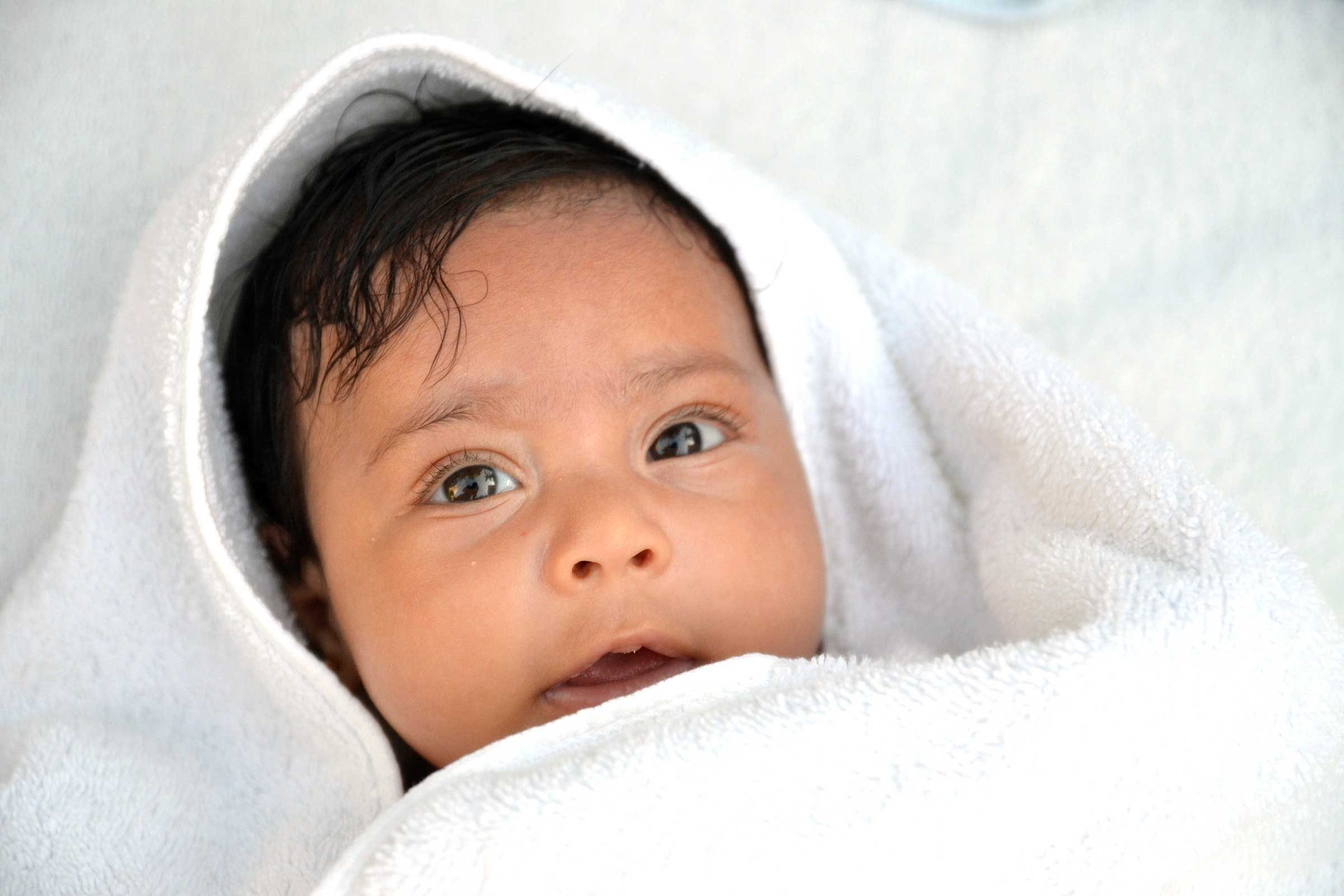 Deaths of all the firstborn sons in Egypt

Natural explanation? The other nine plagues made conditions so harsh that the infant mortality rate skyrocketed. Of course, that doesn’t explain how older firstborns were killed, but with all of that death and destruction “plaguing” the region, it sure would have seemed to the Egyptians that someone up there was angry at them. 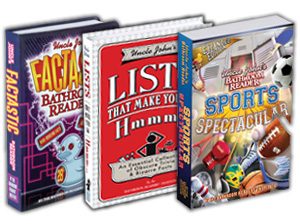 Get More Fun and Fascinating Facts!